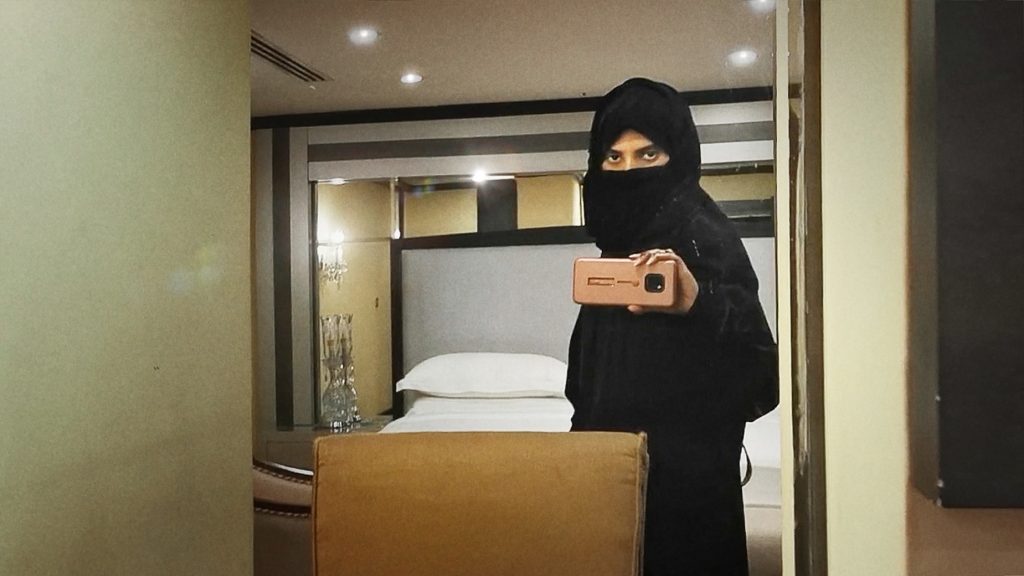 National Geographic Documentary Films has announced that is has secured the feature documentary Saudi Runawa. Following the success of the film banner’s second consecutive Oscar nomination for The Cave, which focuses on the first female leader of a Syrian hospital, Saudi Runaway is a story from a Swiss-German female director, Susanne Regina Meures, and is […]