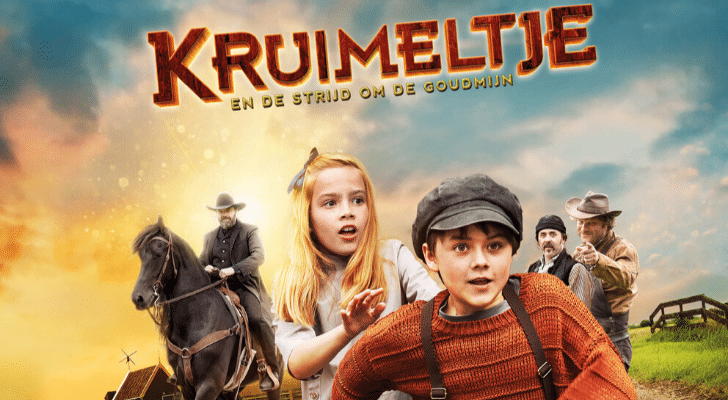 Disney has announced that the Dutch movie, “Kruimeltje en de Strijd om de Goudmijn” ( Kruimeltje and the Battle for the Gold Mine) will be coming to Disney+ in the Netherlands on November 6th. The movie tells the story of Kruimeltje, who is reunited with his parents and no longer has to live on the […]