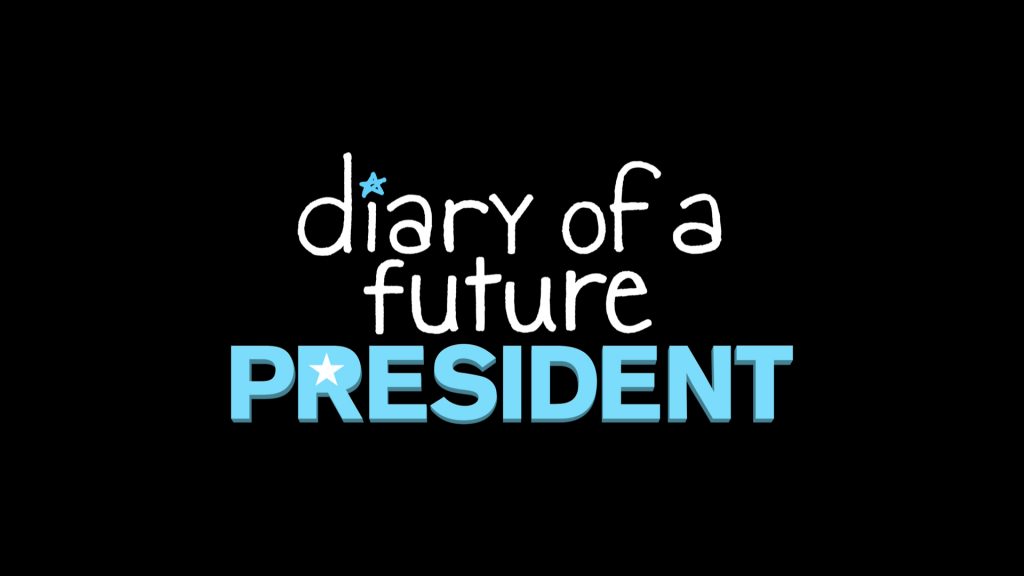 Disney has announced that the new Disney+ original series, “Diary of a Future President,” from I Can and I Will Productions and CBS Television Studios, will premiere on Friday, January 17th 2020. Gina Rodriguez (“Jane the Virgin,” “Someone Great”) and Emily Gipson (“Someone Great”) serve as executive producers on the 10-episode series, along with creator Ilana […] 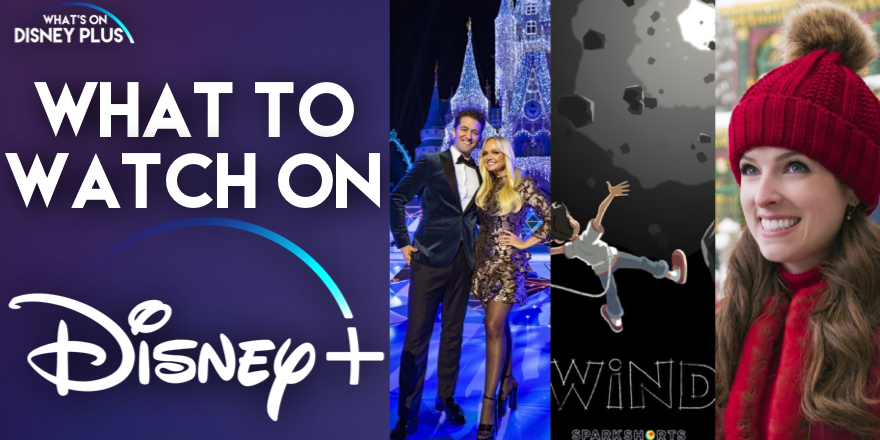 It’s the weekend and if you want some recommendations on what to watch on Disney+, here are my top picks to keep you entertained.  And with it being just over a week to Christmas, this has a slightly festive feel to it! “The Wonderful World of Disney: Magical Holiday Celebration” If you’re busy wrapping Christmas […] 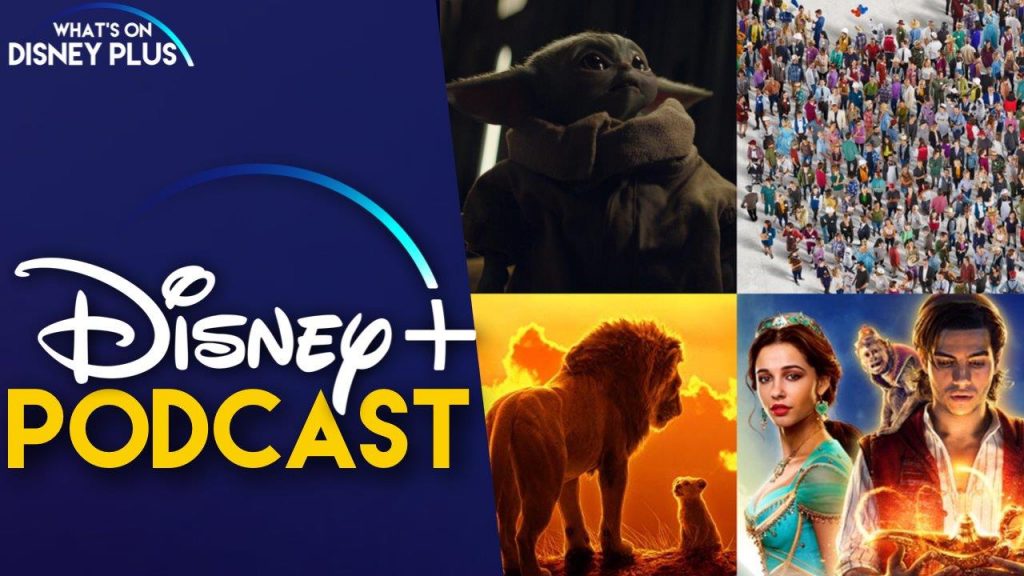 In this super sized What’s On Disney Plus Podcast episode, Roger and James discuss some of the biggest Disney+ news from the past few weeks including. Aladdin Spinoff Prince Anders Movie Set To Come To Disney+ Togo Trailer Reactions Star Wars: Jedi Temple Challenge Coming Soon To Disney+ “The Biggest Star In Appleton” Coming Soon […] 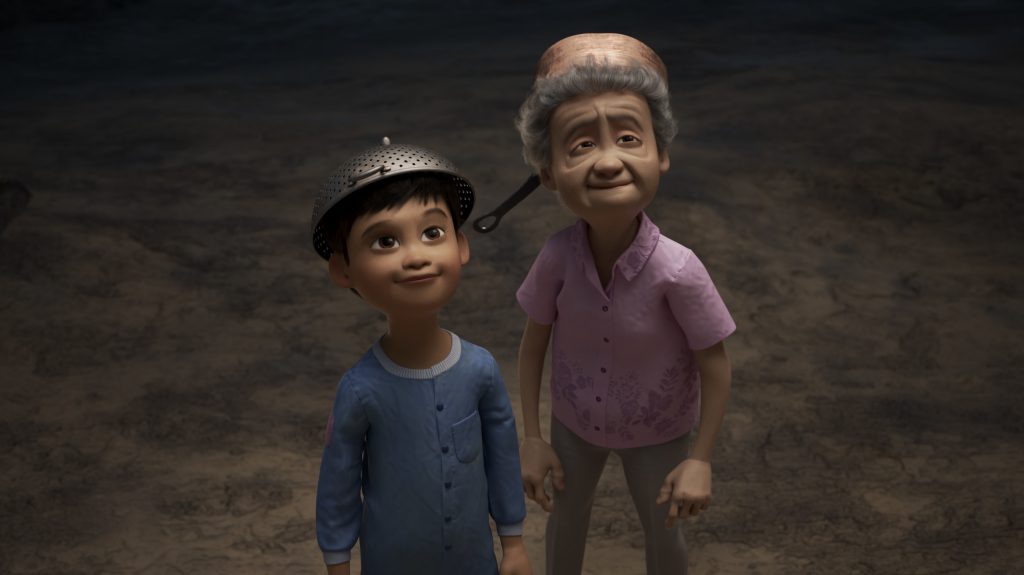 Pixar’s latest SparkShort is called “Wind”, which is set in a world of magical realism and sees a grandmother and her grandson trapped deep down an endless chasm, scavenging debris that surrounds them to realize their dream of escaping to a better life. “Wind” could have been popped in front of a cinematic release like Onward […] 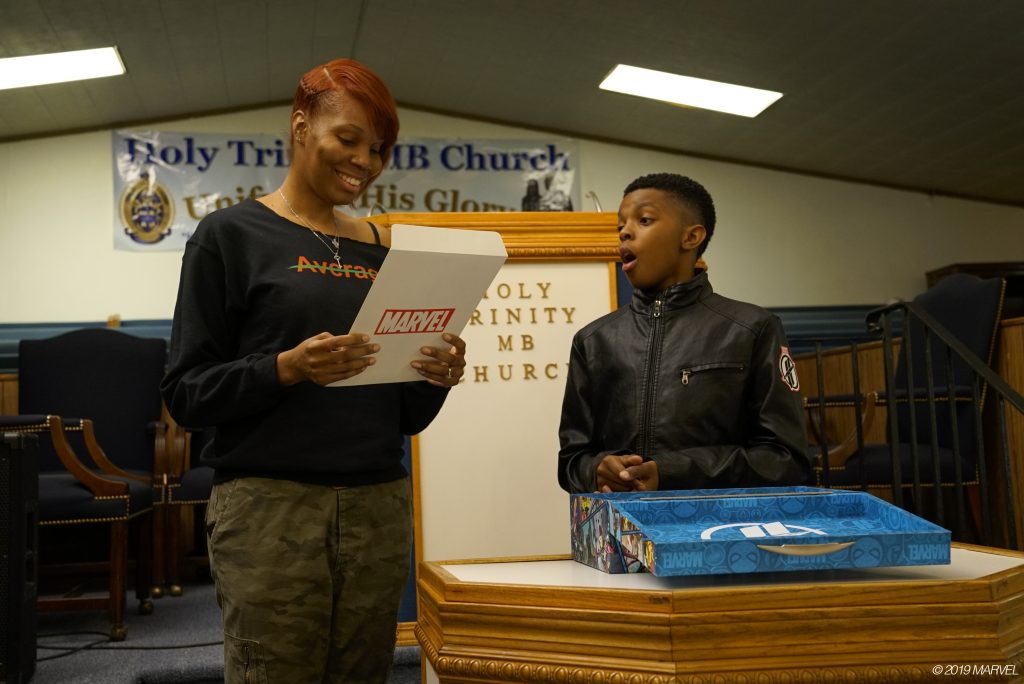 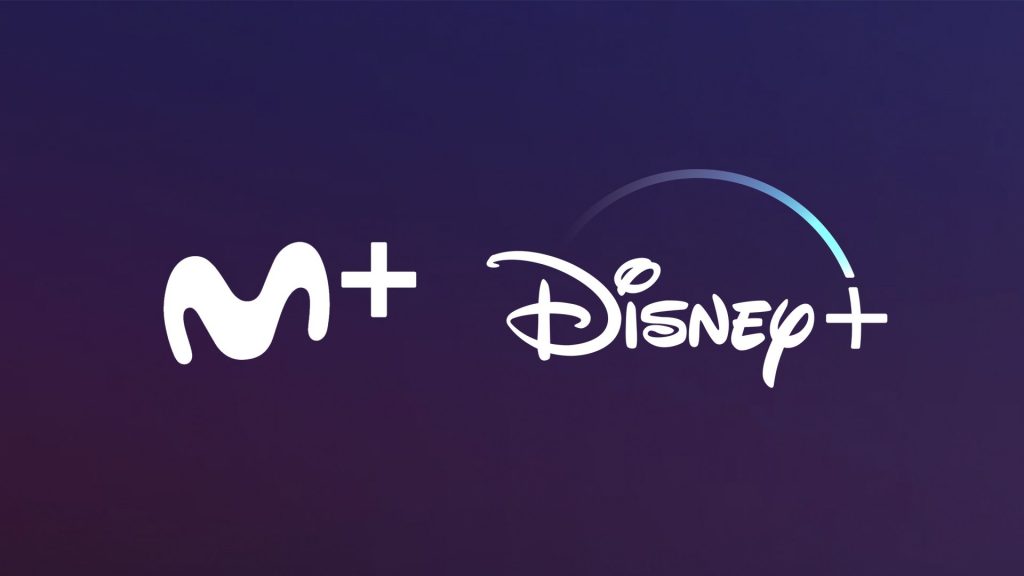 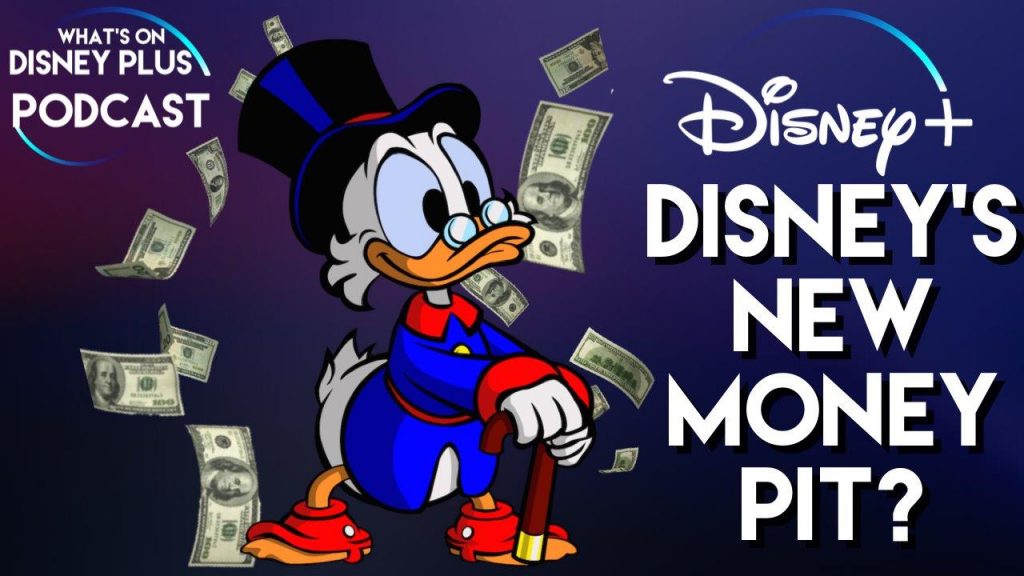 In this What’s On Disney Plus Podcast episode, Roger and James discuss all the recent Disney+ news and rumors including: Disney To Demonstrate Disney+ At April’s Investor Day Netflix Is More Scared Of Fortnite & YouTube Than Disney+ Is Disney+ Creating A New Comedy Series Called “Four Dads”? Sulphur Springs Coming Soon To Disney+ The […] 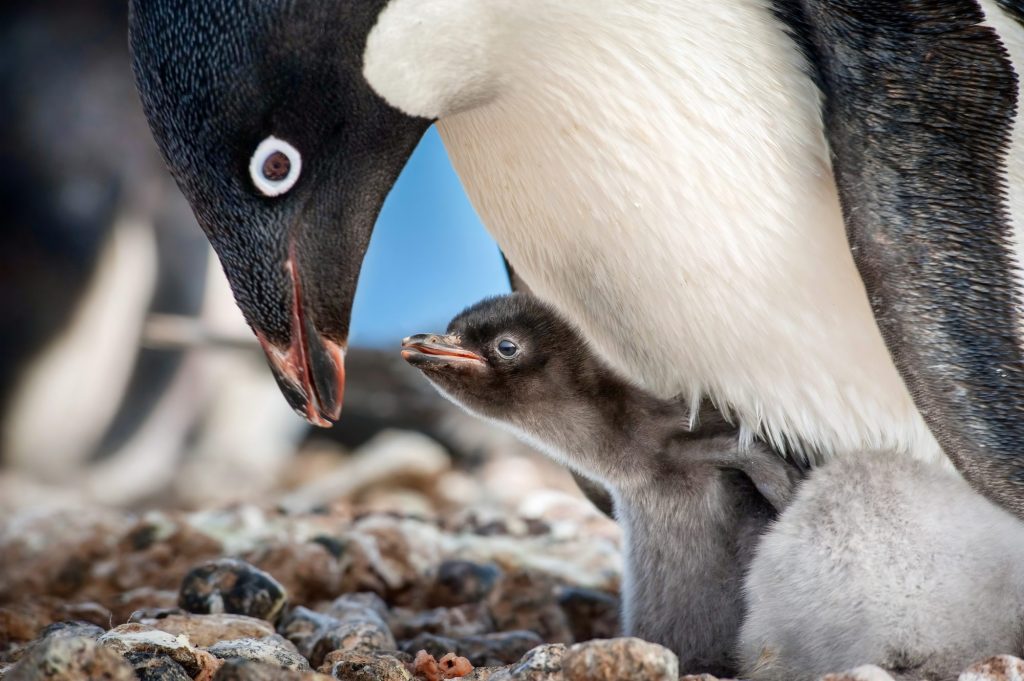 Disney have released a new trailer for their upcoming DisneyNature movie, Penguins, which is coming to cinemas on Wednesday April 17th 2019.  It will also be the first-ever DisneyNature film to be released in IMAX. Penguins should be coming to Disney+ later this year, if it follows how quickly movies have previously appeared on Netflix, […] 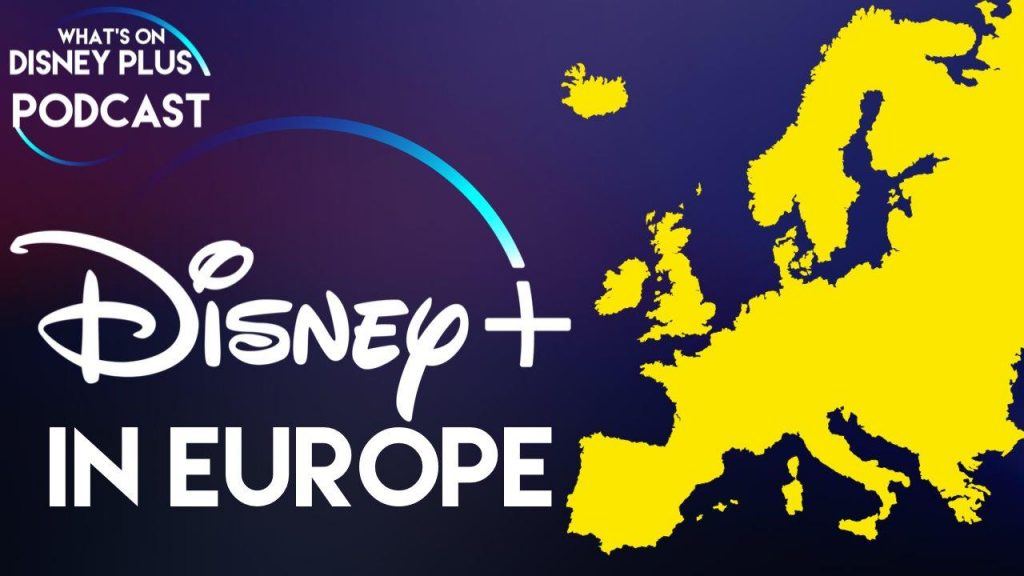 In this What’s On Disney Plus Podcast episode, Roger and James discuss how Disney+ will run in Europe, with different languages, countries and streaming laws will effect it. And how Brexit and DisneyLife will also have an impact. Other stories discussed include: Luke Cage Actor Talks About The Show Coming To Disney+ Could A Animated […] 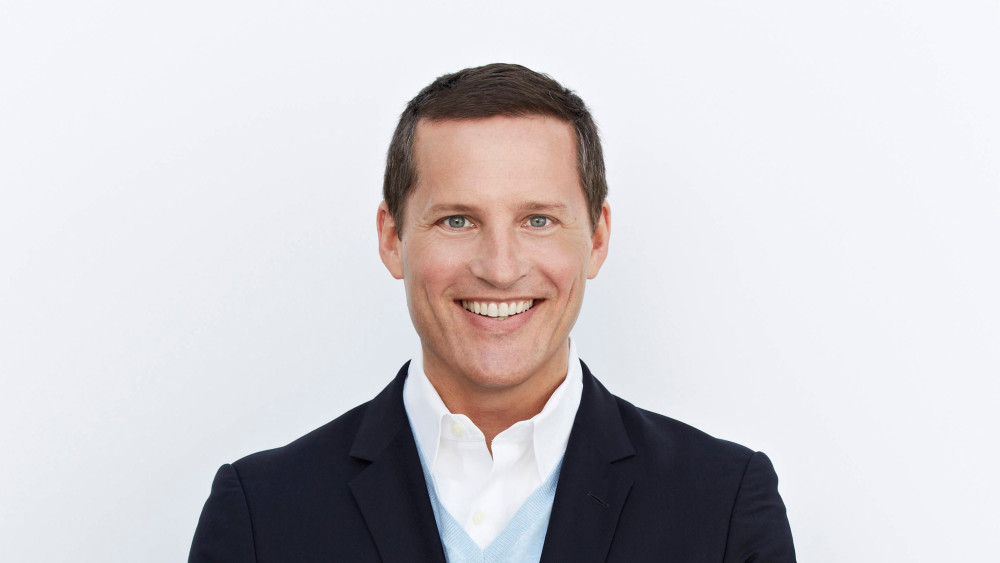 Disney’s Direct-to-Consumer and International Operations has a new EVP Marketing and Operations, which will be responsible for being the leading content and brand marketing for Disney+. Jackal Group President Joe Earley has been picked to take the role and he will report to Rickey Strauss, who is the President of Content & Marketing for Disney+. […] 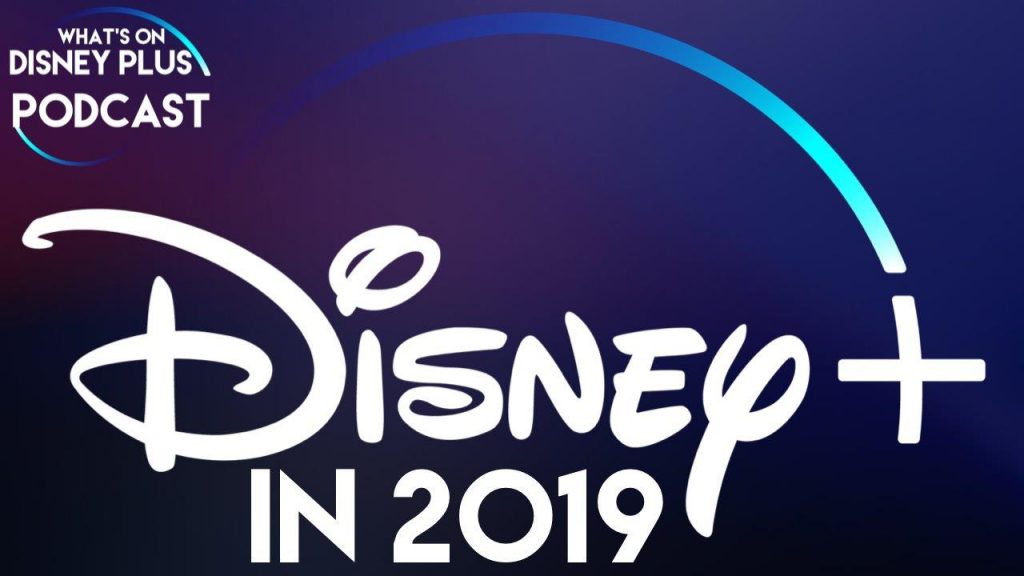 In this What’s On Disney Plus Podcast episode, Roger and James discuss all the Disney+ news from the past week including: Disney’s Kevin Mayer Talks About Disney+ Star Wars: The Mandalorian Director Jon Favreau Teases Bounty Hunter IG-88 Disney+ Won’t Feature Advertising At Launch Bob Iger Explains Why Disney Has To Transform For Streaming This […] 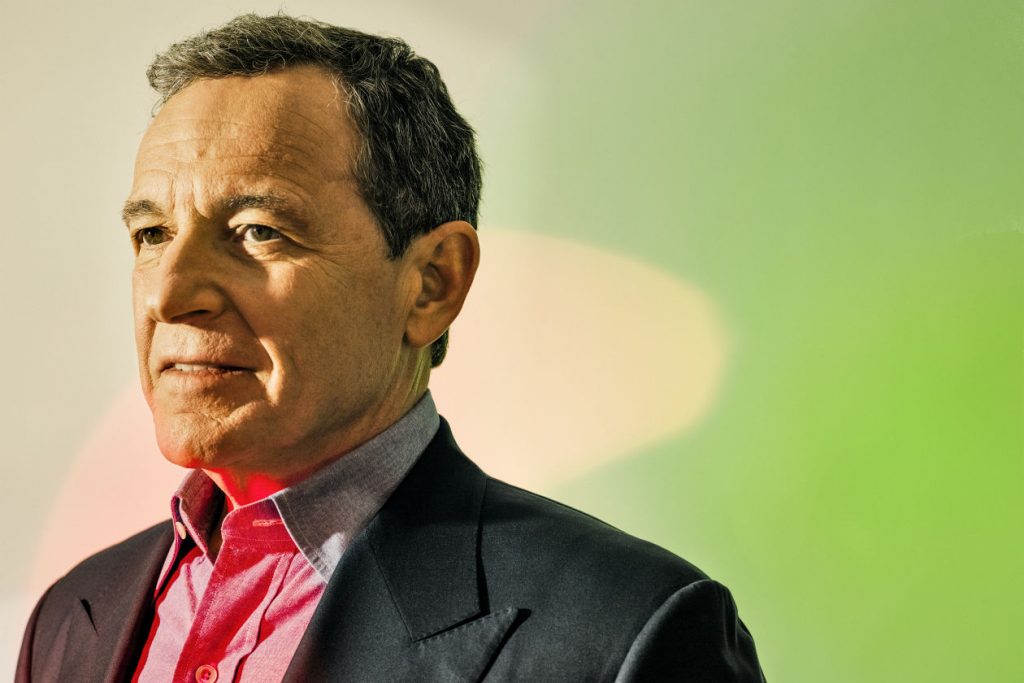 2018 has been one of the biggest years ever for Disney, with huge box office takings for movies with massive hits like Avengers: Infinity War, Incredibles 2, Black Panther and many more.   Disney have dominated the box office, pulling in over $7 billion and 2019 should be even bigger for the company with the purchase […]