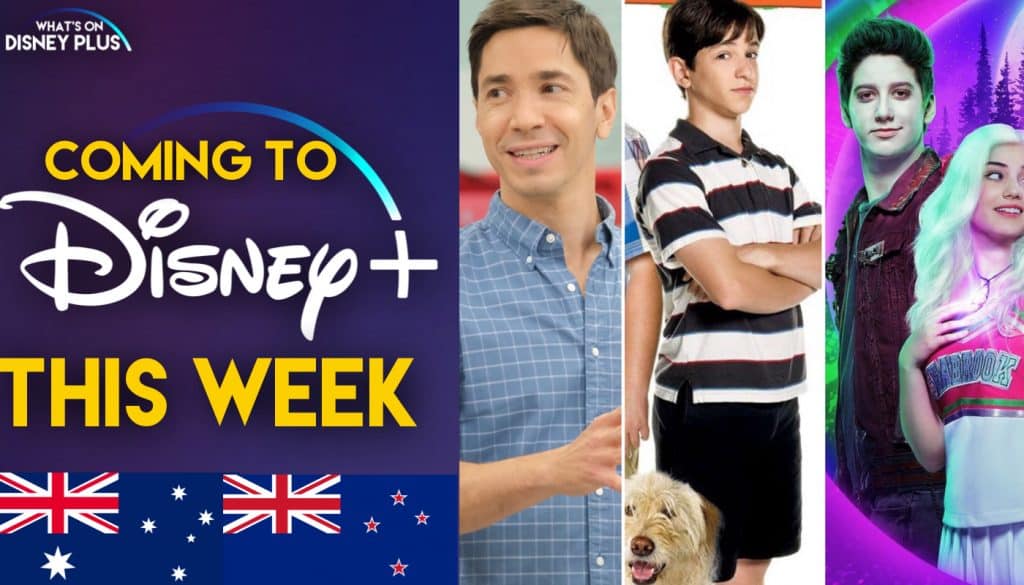 It’s Monday and time to take a look at what’s coming to Disney+ this week in the Australia and New Zealand, which includes the finale of the “Shop Class” along with some new library content including one of the most requested titles, Z.O.M.B.I.E.S 2.

Featuring electrifying dance numbers and bold new original songs, “ZOMBIES 2” picks up a few months after the original in the town of Seabrook, where the newly united communities of humans and zombies are reveling in their new-found peace. Addison is finishing up an exciting and competitive session at cheer camp and Zed is preoccupied with his plan to ask her to Prawn, Seabrook High’s mighty shrimp-themed prom. However, when a new group of mysterious teenage werewolves unexpectedly arrive in search of an ancient life source buried somewhere in Seabrook, a fearful city council immediately reenacts Seabrook’s anti-monster laws, making it impossible for Zed and Addison to attend Prawn together. Determined to keep their plan to be the first zombie/cheerleader couple to go to the prom, Zed runs for school president against cheer captain, Bucky, in order to change the rules.

Meanwhile, the werewolves, including fierce pack leader Willa, her earnest brother Wyatt and their well-intentioned but sometimes over-eager friend Wynter, enroll at Seabrook High and embark on a search to find the powerful moonstone that can restore their fading strength and energy. The wolves suspect that Addison may hold the secret to finding the precious stone and begin to draw her into their circle. Fearing he might lose Addison to the werewolf pack, Zed sabotages Addison’s effort to find out if she really belongs amongst them. When his deception is revealed and Addison confronts the truth about her identity, zombies, cheerleaders and werewolves all discover the real meaning of community and acceptance.

Roger has been a Disney fan since he was a kid and this interest has grown over the years. He has visited Disney Parks around the globe and has a vast collection of Disney movies and collectibles. He is the owner of What's On Disney Plus & DisKingdom. Email: Roger@WhatsOnDisneyPlus.com Twitter: Twitter.com/RogPalmerUK Facebook: Facebook.com/rogpalmeruk
View all posts
Tags: australia, disney plus, New Zealand, whats coming to disney+ 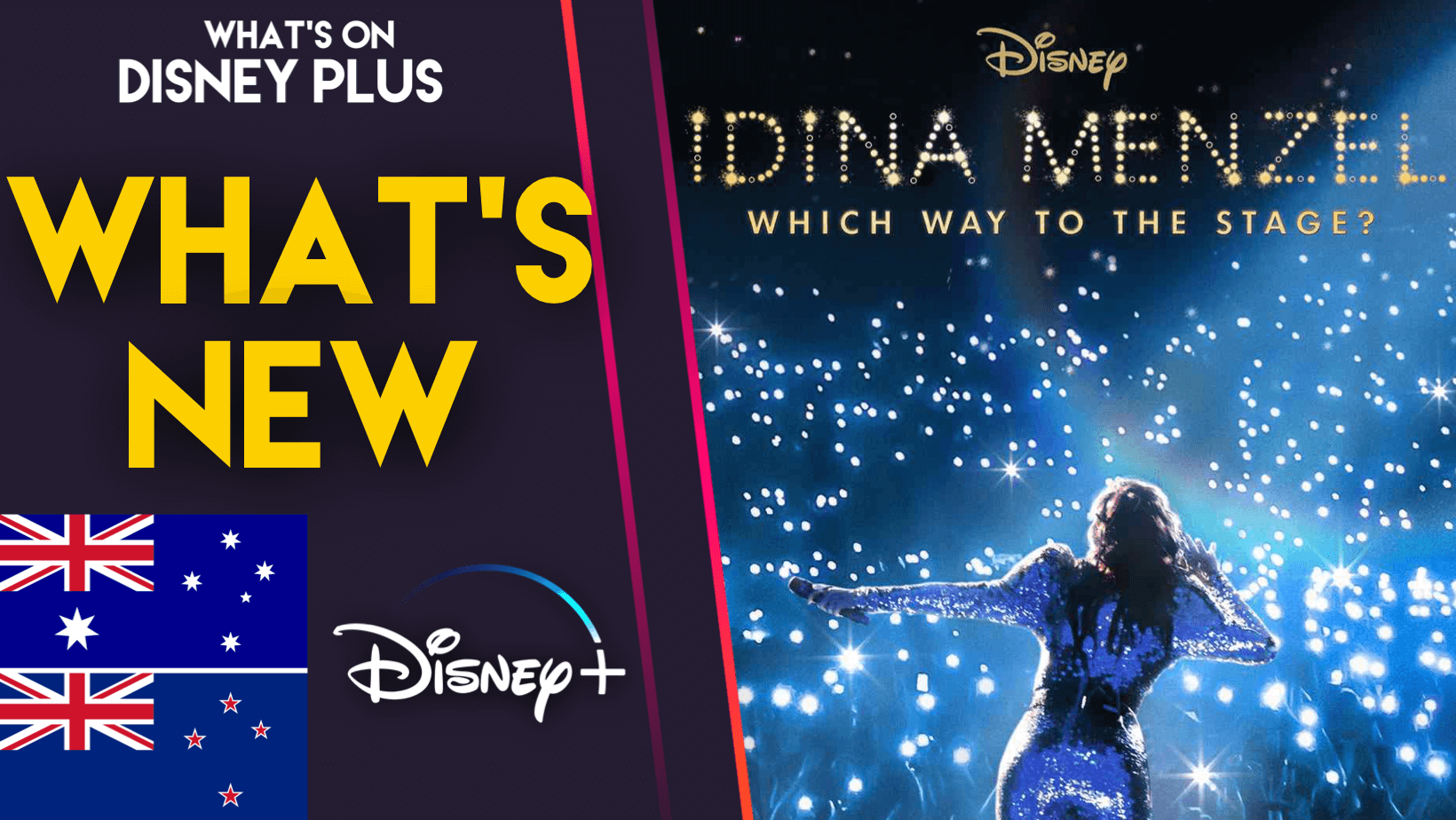