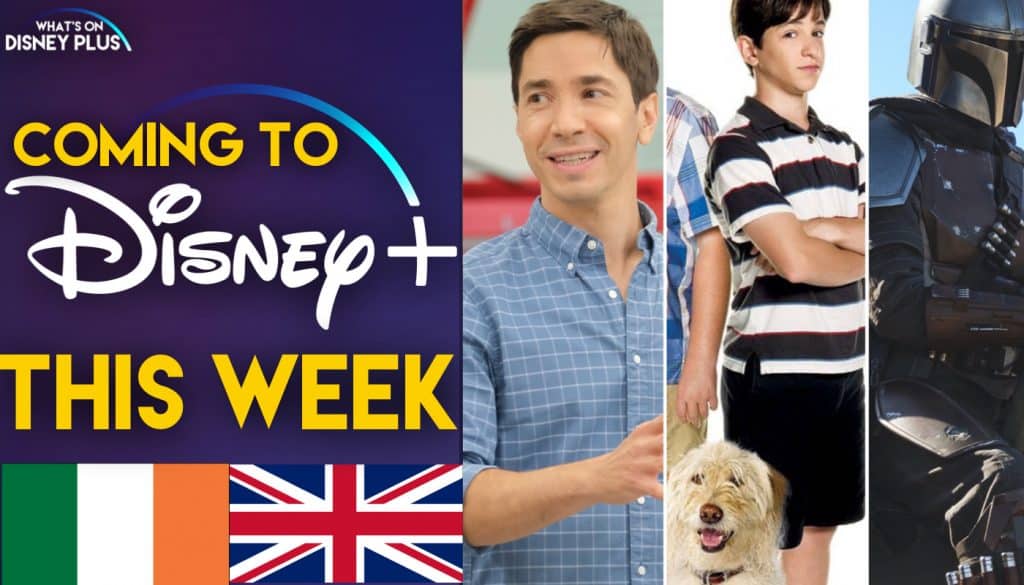 It’s Monday and time to take a look at what’s coming to Disney+ this week in the UK and Ireland, which includes the finale of the “Shop Class” along with some new library content including the 20th Century Studios movie, Diary of a Wimpy Kid: Dog Days. 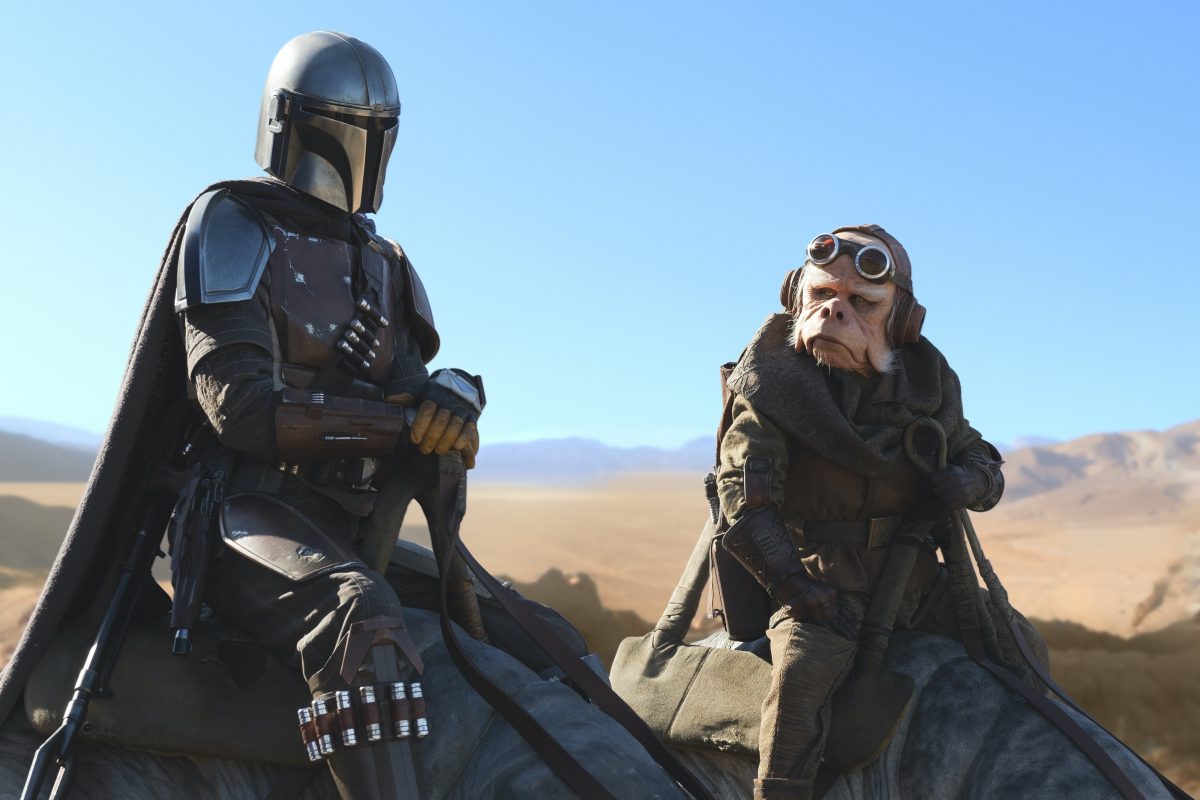 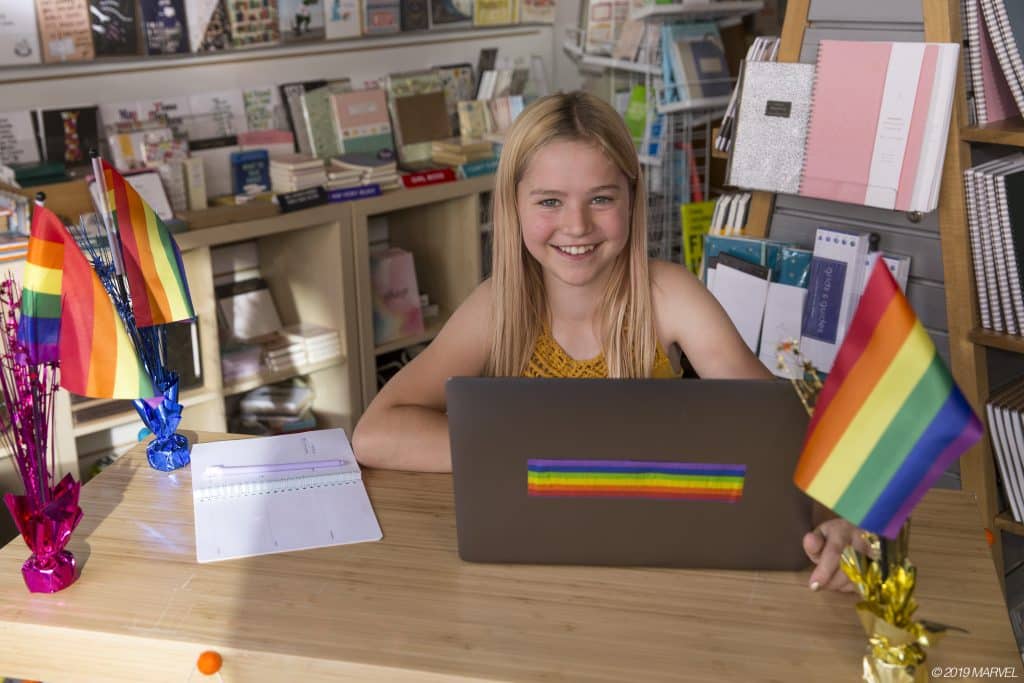 Disney Fairy Tale Weddings – “Made for Loving You” Episode 205 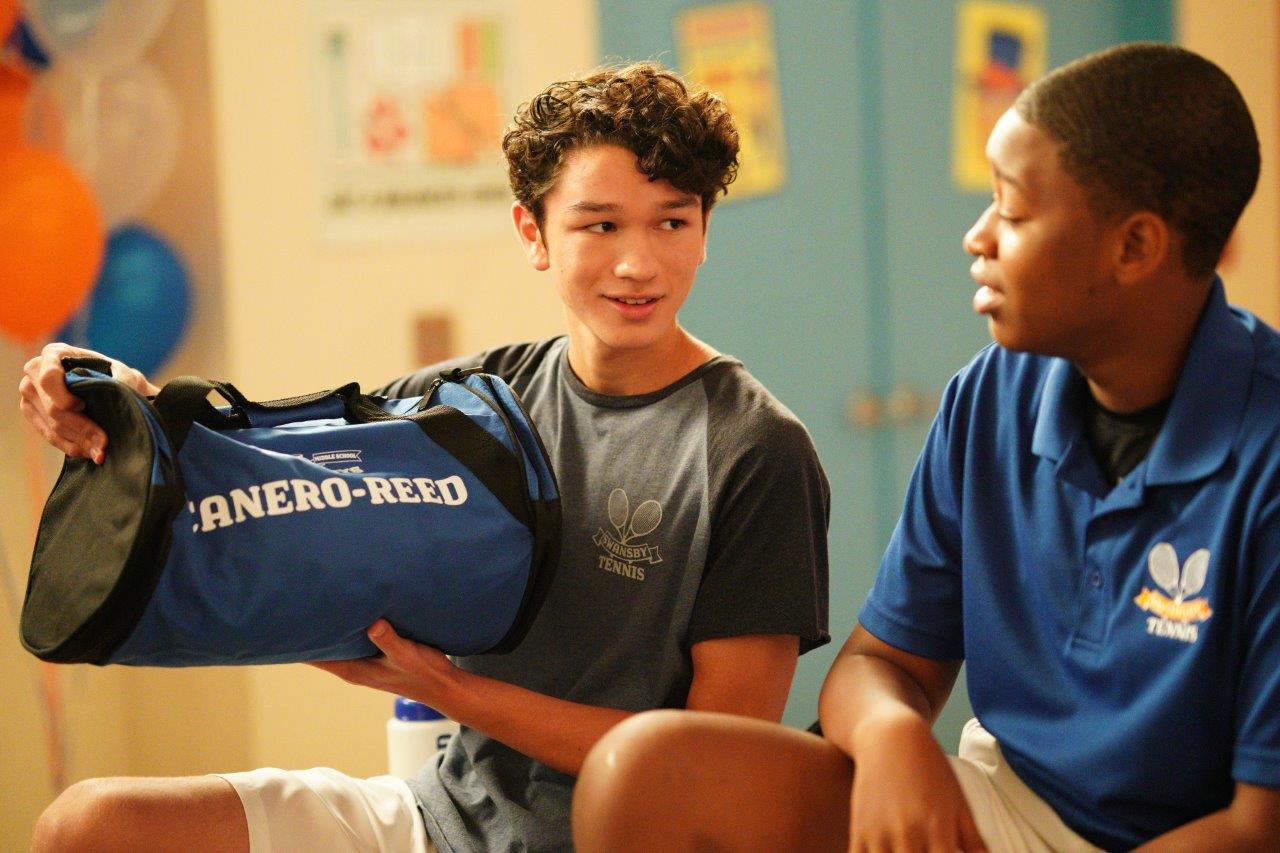 Roger has been a Disney fan since he was a kid and this interest has grown over the years. He has visited Disney Parks around the globe and has a vast collection of Disney movies and collectibles. He is the owner of What's On Disney Plus & DisKingdom. Email: Roger@WhatsOnDisneyPlus.com Twitter: Twitter.com/RogPalmerUK Facebook: Facebook.com/rogpalmeruk
View all posts
Tags: disney, disney plus, ireland, uk, what's coming