Ever since the Walt Disney Company purchased 20th Century Fox, fans have been requesting that Disney reboot the “Percy Jackson” franchise, even managed to get #DisneyAdaptPercyJackson trending on Twitter.

And it looks like the franchise could have a new home on Disney+, as the author Rick Riordan, posted an image of himself at the Disney+ headquarters, holding a Disney+ launch badge.

Had some good meetings at Disney today. Way too early to know what if anything might happen, but I will keep at it! At least they knew me by name at the security gates! (zoom in on my nametag to see what I mean . 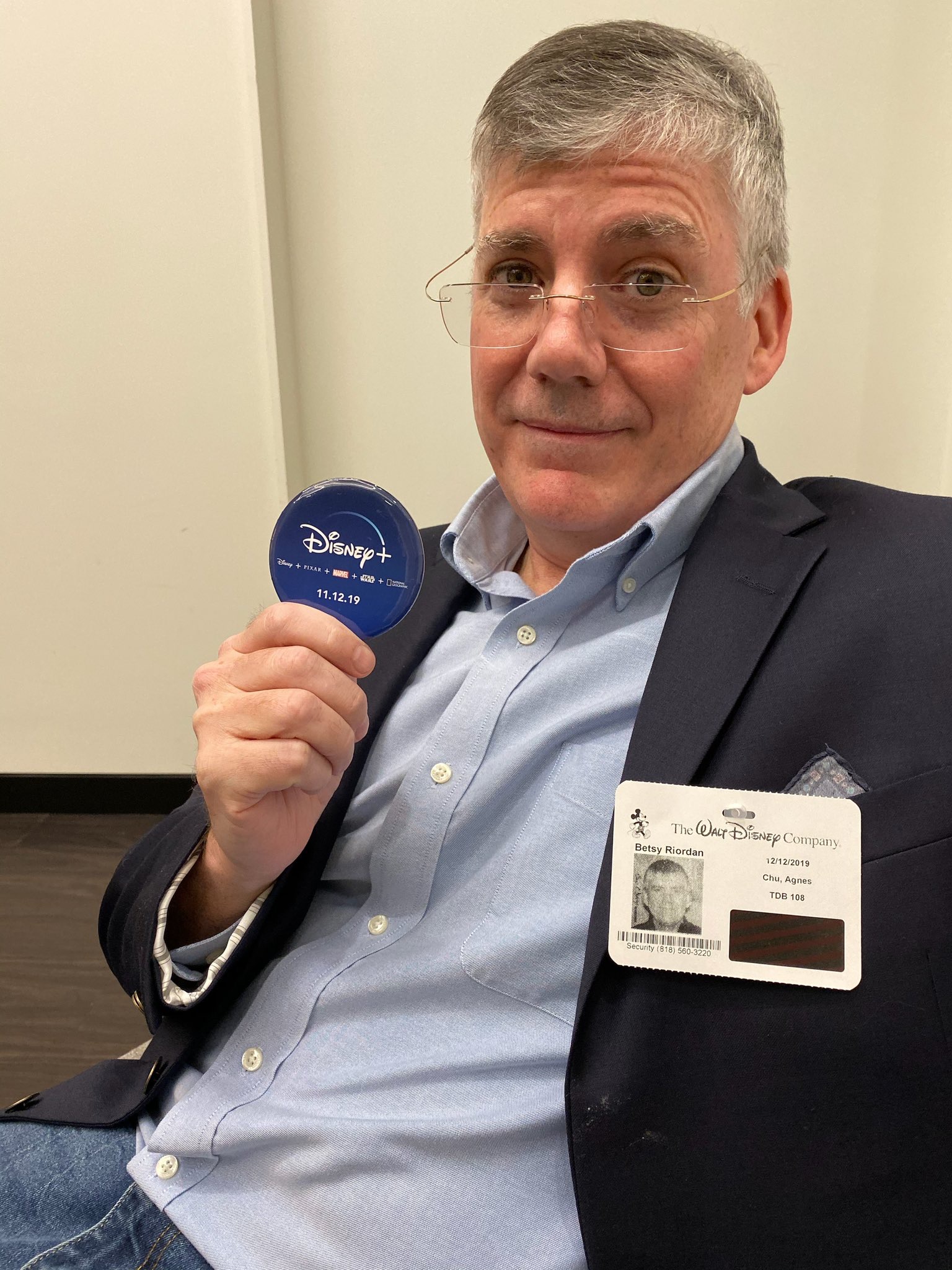 It’s obviously early days, but Disney+ could be the perfect home for the “Percy Jackson” franchise, either as some movies or a series.  There are five core novels to base content on, plus additional books written by Rick Riordan.

Fox released two movies, Percy Jackson & the Olympians: The Lightning Thief in 2010 and Percy Jackson: Sea of Monsters in 2013.    So hopefully once the existing streaming deals expire for those movies, they will be added to Disney+.

Disney is already working on multiple projects on family friendly Fox franchises for Disney+, including Home Alone, Ice Age, Sandlot and more.  So Percy Jackson would be a natural fit.

Would you like to see a Percy Jackson reboot on Disney+?

Roger has been a Disney fan since he was a kid and this interest has grown over the years. He has visited Disney Parks around the globe and has a vast collection of Disney movies and collectibles. He is the owner of What's On Disney Plus & DisKingdom. Email: Roger@WhatsOnDisneyPlus.com Twitter: Twitter.com/RogPalmerUK Facebook: Facebook.com/rogpalmeruk
View all posts
Tags: disney plus, Disneyadaptpercyjackson, fox, Percy Jackson