“Assembled: The Making of The Falcon and The Winter Soldier” Coming Soon To Disney+ 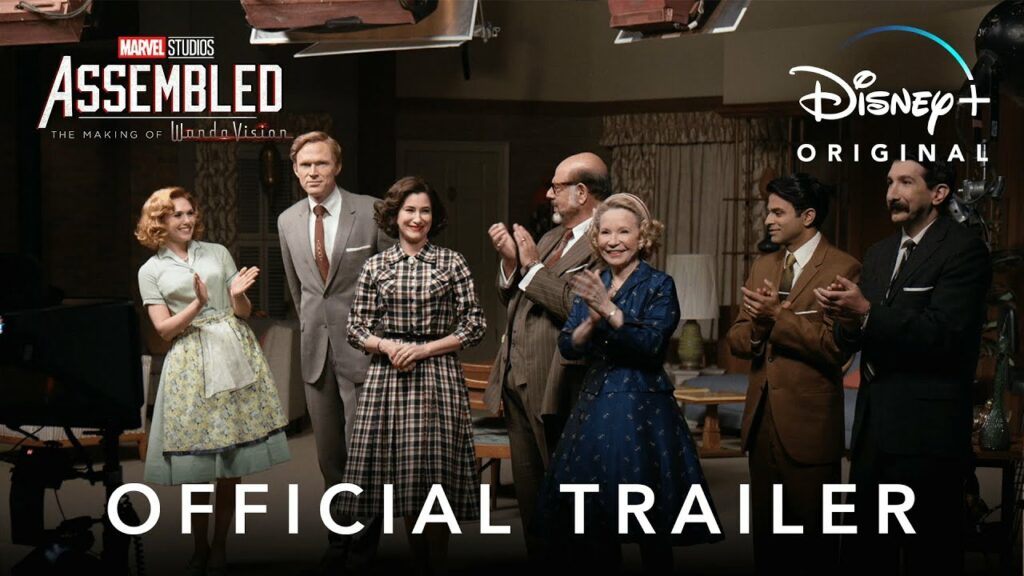 Disney has released a trailer for the new behind-the-scenes documentary series “Marvel Studios: Assembled”, with the first special focused on “WandaVision”. The premiere episode of this groundbreaking series of documentary-style specials features Elizabeth Olsen, Paul Bettany and the creative team behind Marvel Studios’ “WandaVision” as they welcome viewers behind the scenes of their exciting series. […]

Marvel Studios Assembled is a brand new ongoing special that takes a look at the making of Marvel movies and series.  The first episode takes a look at how Marvel made “WandaVision”. This documentary is about an hour long and gives a detailed look at how they made the highly groundbreaking series.    If you could […]

Disney has released a new poster for the upcoming Disney+ Original, “Marvel Studio Assembled: The Making Of WandaVision”. The first episode of Assembled, a new ongoing series of specials, focuses on the series. Join Elizabeth Olsen, Paul Bettany and WandaVision’s creative team as the episode pulls back the curtain on this highly groundbreaking series. Learn […]