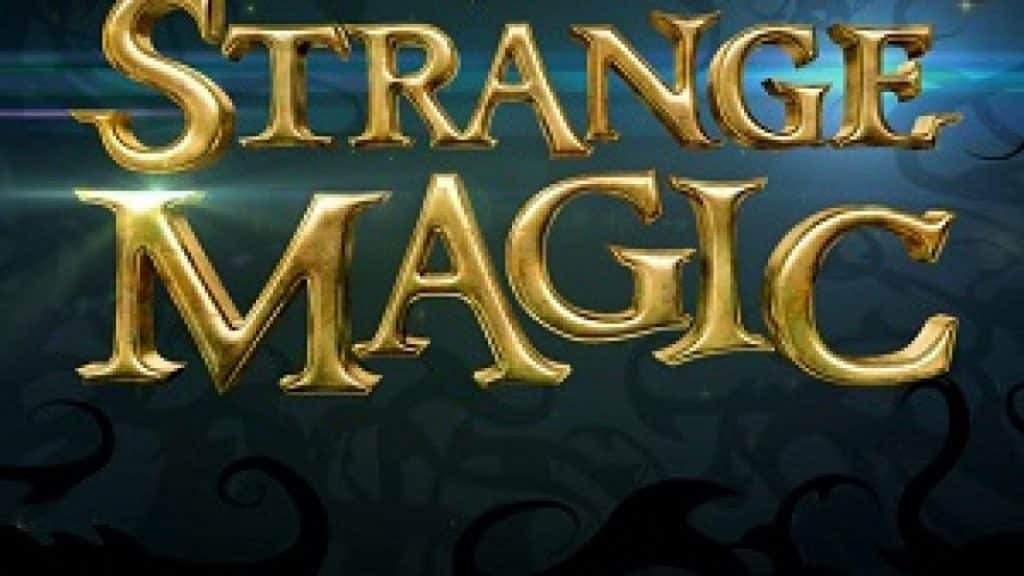 A land of fairies and a land of bog creatures battle over love in “Strange Magic.” The future queen of the fairies becomes disillusioned with love when she catches her fiance cheating on her. Meanwhile, the king of the bog creatures has tried to destroy the primrose flowers used to make love potions and captured the Sugar Plum Fairy who makes the potion because he hates love.

This is a strange movie filled with magic, which is appropriate given the title. It’s not a bad movie, but it felt like a low rent Tinker Bell movie. The team at Lucasfilm and Industrial Light and Magic did a great job making a beautiful, 3D animated movie. But, it reminds me of when a smaller studio makes a copy of a popular film series. I used to be able to find similar films on the dollar rental shelf at the local Blockbuster, back when that was still a thing. The plot is great. It’s got a great cast. But, it just feels strange.

This film came from the mind of George Lucas. That man the gave us a “Star Wars” also gave us “Strange Magic.” Lucas said he wanted to make this film for his three daughters some 15 years before he actually did. He hoped it would be “Star Wars” for young girls. While it didn’t reach those heights, he should be commended for the effort he put into this.

On top of the cast and the efforts of George Lucas, the music for this film is a lot of fun. They worked in a lot of popular songs dating from Elvis Presley to Kelly Clarkson, encompassing rock, pop, reggae and soul. The covers are wonderfully done by the cast and blend together amazingly well.

Overall, this film passes the time. There’s nothing remarkably deep about it. It’s beautiful, but there’s not much below the surface. Kids will love it. Adults will love that kids love it. But, it’s nothing spectacular.

What did you think of “Strange Magic?”

Jeremy has been a big Disney fan since he was a kid growing up during the Disney Renaissance. One day he hopes to go to every Disney Park in the world.
View all posts
Tags: disney, review, Strange Magic