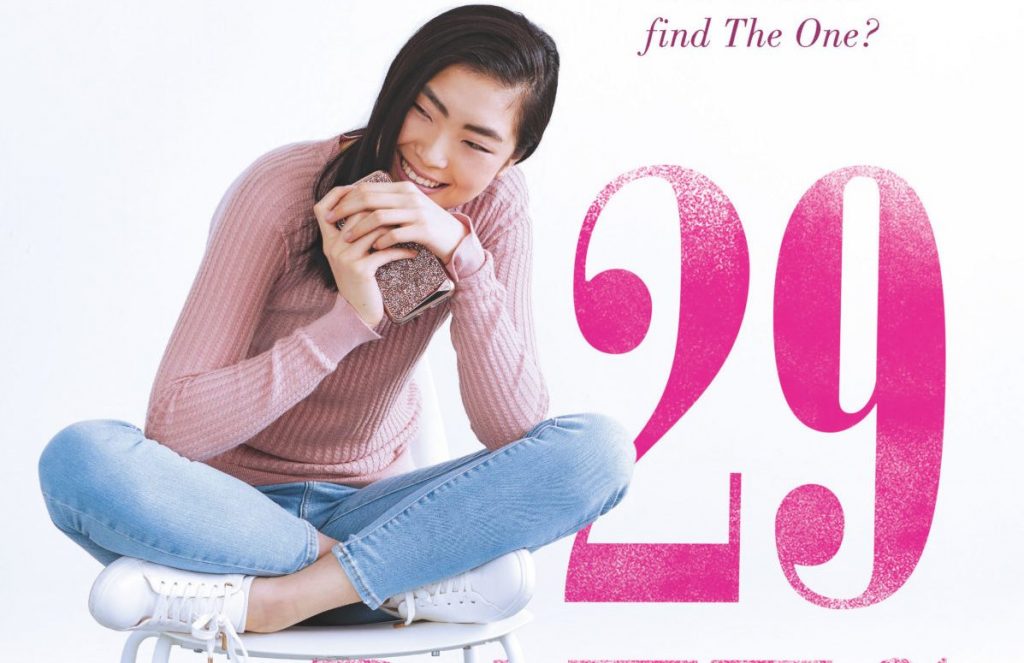 This week sees the release of a new book called “29 Dates” by the New York Times‘ bestselling author Melissa de la Cruz, Disney have won a bidding war to the rights to turn the young fiction novel into a new movie for Disney’s new streaming service, Disney+.

The project is going to be created by the Gotham Group, who recently just wrapped filming for Stargirl, which is also coming to Disney+.

Melissa De la Cruz has written over forty novels, including Disney’s The Descendants.

Here is the official description for the novel, 29 Dates:

How many dates will it take to find The One?

Ji-su’s traditional South Korean parents are concerned by what they see as her lack of attention to her schoolwork and her future. Working with Seoul’s premiere matchmaker to find the right boyfriend is one step toward ensuring Ji-su’s success, and going on the recommended dates is Ji-su’s compromise to please her parents while finding space to figure out her own dreams. But when she flubs a test then skips out on a date to spend time with friends, her fed-up parents shock her by shipping her off to a private school in San Francisco. Where she’ll have the opportunity to shine academically—and be set up on more dates!

Navigating her host family, her new city and school, and more dates, Ji-su finds comfort in taking the photographs that populate her ever-growing social media account. Soon attention from two very different boys sends Ji-su into a tailspin of soul-searching. As her passion for photography lights her on fire, does she even want to find The One? And what if her One isn’t parent and matchmaker approved? 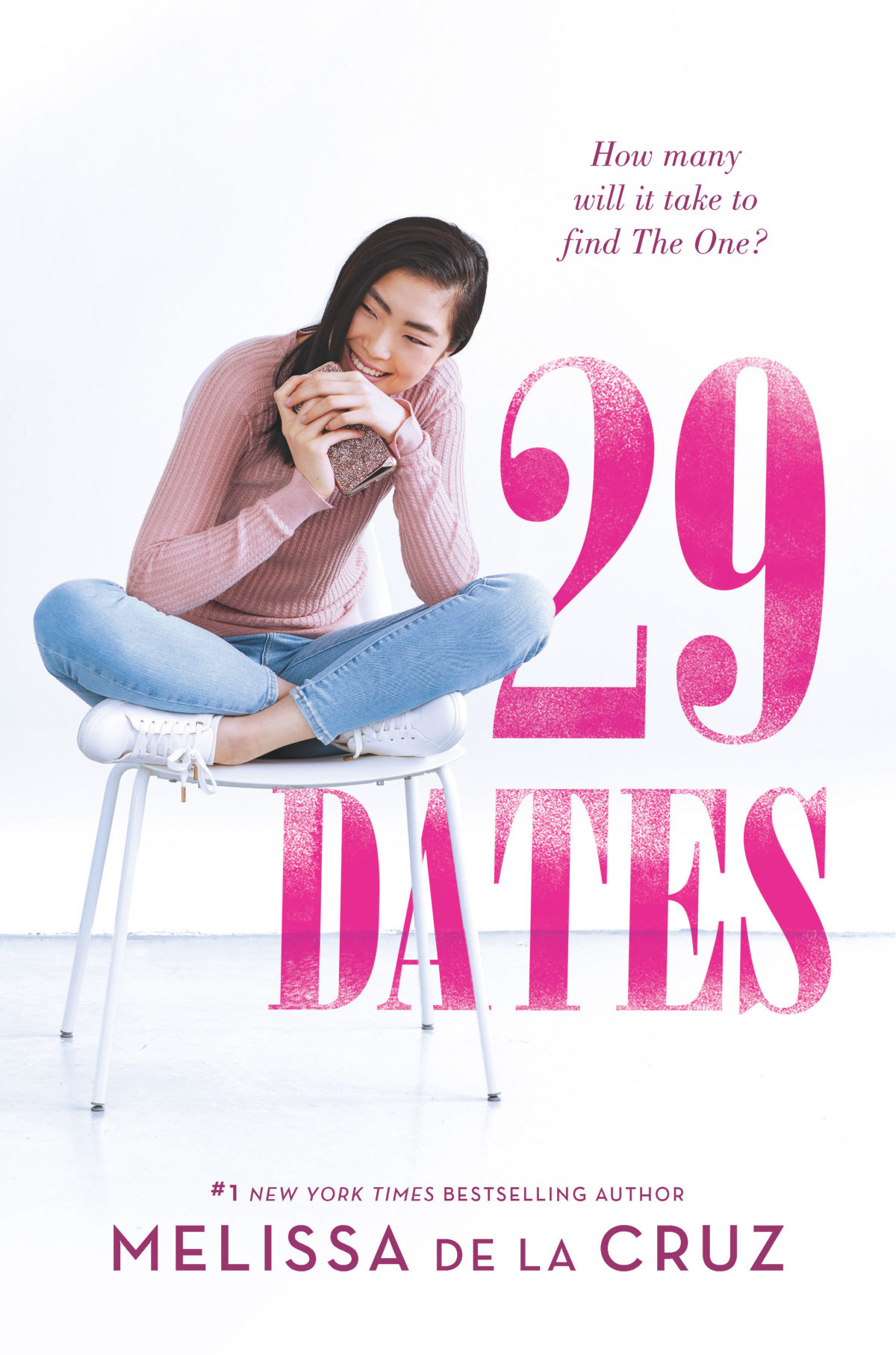 Are you excited for 29 Dates?

Roger has been a Disney fan since he was a kid and this interest has grown over the years. He has visited Disney Parks around the globe and has a vast collection of Disney movies and collectibles. He is the owner of What's On Disney Plus & DisKingdom. Email: Roger@WhatsOnDisneyPlus.com Twitter: Twitter.com/RogPalmerUK Facebook: Facebook.com/rogpalmeruk
View all posts
Tags: 29 Dates, disney, disney plus, front