Star Wars: The Mandalorian Season 3 Could Begin Filming In August

Star Wars: The Mandalorian Season 3 Could Begin Filming In August

The second season of “Star Wars: The Mandalorian” has only just finished, but filming on the third season is set to begin in August, according to Production Weekly.

At last months Disney Investor Day, Lucasfilm President Kathleen Kennedy announced that “The Mandalorian” would be returning in December, leading us to believe that she was referring to the third season.  However, in the post-credits scene of the finale of the second season of “The Mandalorian”, a new spin-off series called “The Book Of Boba Fett” was announced to be coming to Disney+ in December 2021.

This would seem to indicate that the third season won’t be returning in time for Christmas.

Filming is also underway on the “Andor” series, with “Obi-Wan Kenobi” set to begin filming in March.

With the current Coronavirus situation, filming can still be delayed with local restrictions or a member of the cast becoming infected, resulting in a short term pause in filming.

Roger has been a Disney fan since he was a kid and this interest has grown over the years. He has visited Disney Parks around the globe and has a vast collection of Disney movies and collectibles. He is the owner of What's On Disney Plus & DisKingdom. Email: Roger@WhatsOnDisneyPlus.com Twitter: Twitter.com/RogPalmerUK Facebook: Facebook.com/rogpalmeruk
View all posts
Tags: Mandalorian, season three

The Virtual Production of The Mandalorian – Season Two Documentary Released 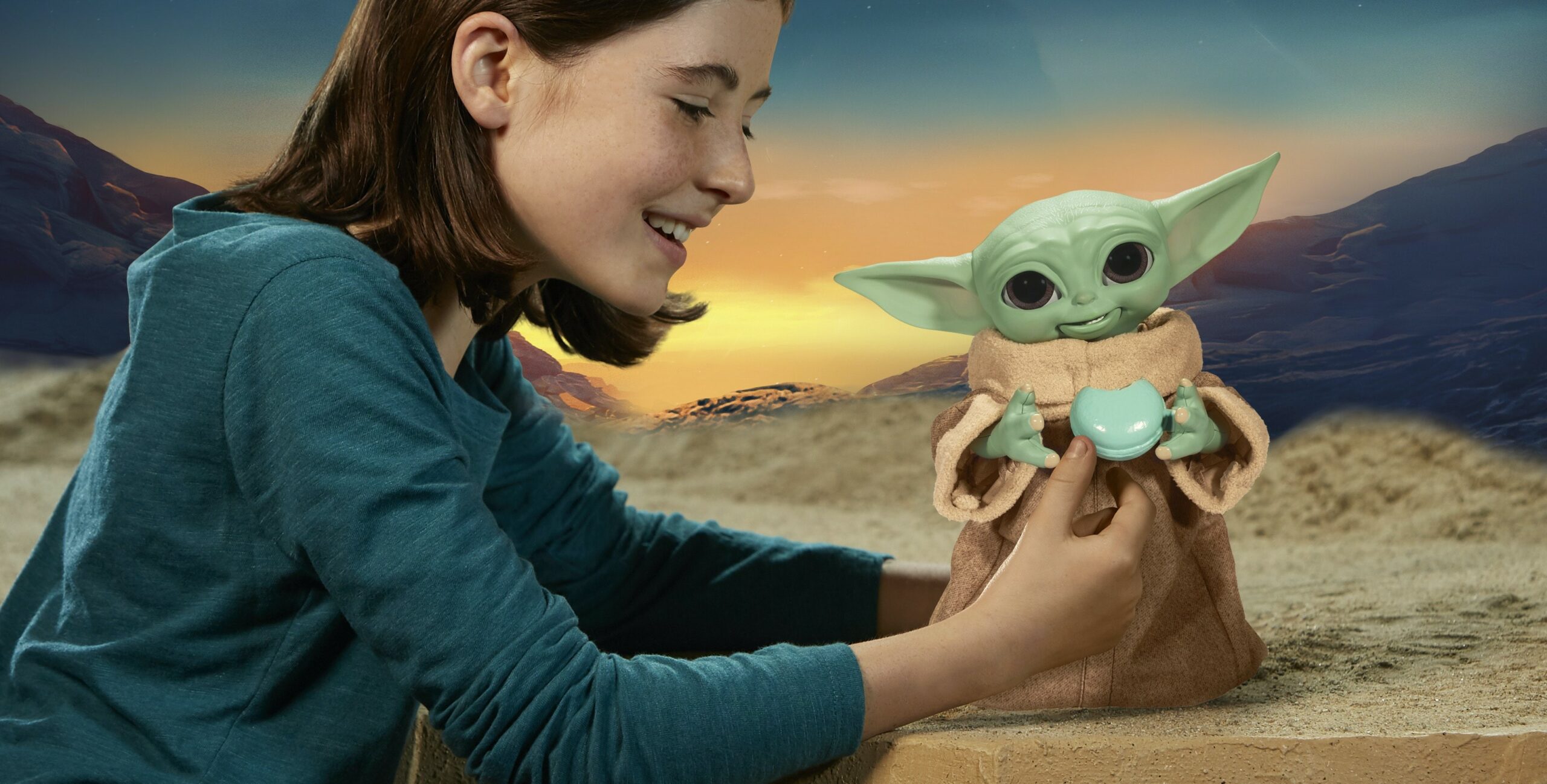