The second season of the smash-hit Disney+ series “Star Wars: The Mandalorian” is coming to an end on Friday 18th December and if you’re wondering when Mando and Grogu will be returning to our screens.

There was some good news during this week’s Disney Investor Day event, as Lucasfilm President Kathleen Kennedy announced the third season of “Star Wars: The Mandalorian” will be coming to Disney+ at Christmas 2021.  With Christmas Eve 2021 falling on a Friday, that could be the release date, though no exact date has yet been revealed.

This will also mean that the third season will stretch into 2022.

During the event, two spin-off shows were also announced, which take place during the same time period as “The Mandalorian, both of which are being created by the shows executive producers Jon Favreau and Dave Filoni.

“Rangers of the New Republic” will intersect with future stories and culminate into a climactic story event.

While Ahsoka Tano will be getting her own show as well. 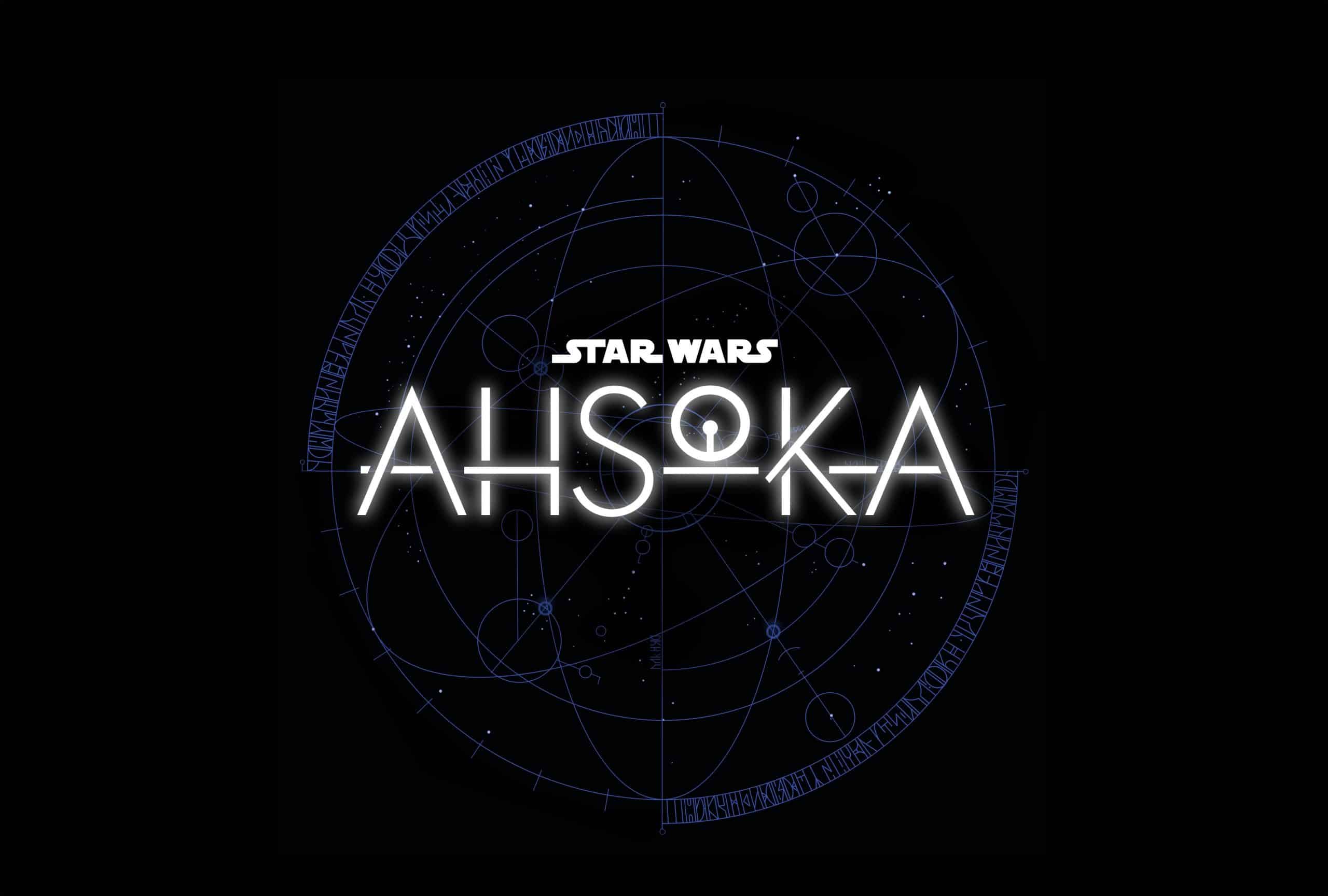 Are you looking forward to the return of “Star Wars: The Mandalorian” next Christmas?