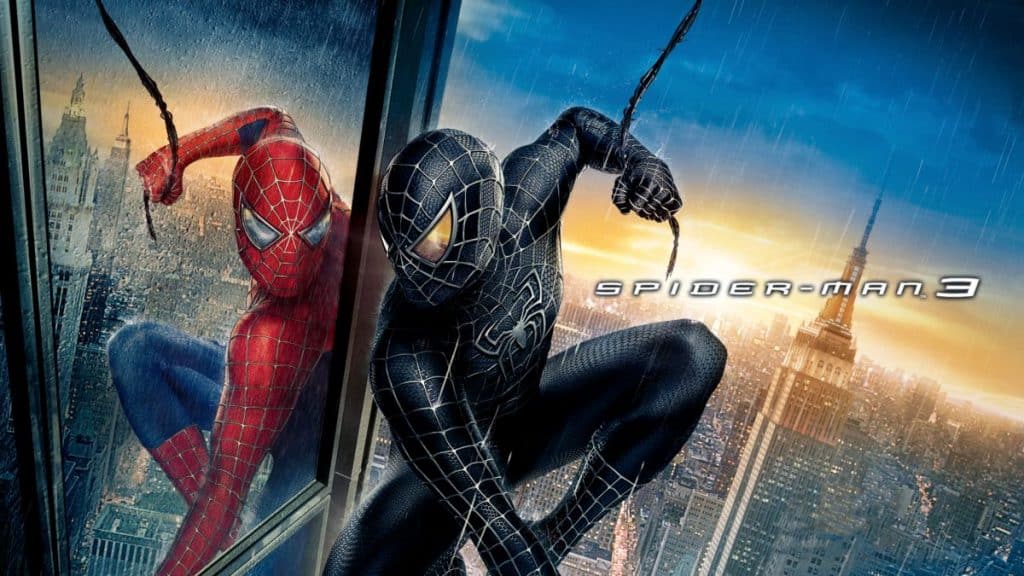 Disney has announced that the Sony Pictures Marvel film, “Spider-Man 3” will be coming to Disney+ in the United Kingdom and Ireland on Friday 21st October 2022.

Peter Parker (Tobey Maguire) finally has the girl of his dreams, Mary Jane Watson (Kirsten Dunst), and New York City is in the throes of Spider-mania! But when a strange alien symbiote turns Spider-Man’s suit black, his darkest demons come to light changing Spider-Man inside as well as out. Spider-Man is in for the fight of his life against a lethal mix of villains – the deadly Sandman (Thomas Haden Church), Venom (Topher Grace), and the New Goblin (James Franco) – as well as the enemy within himself.

Earlier this year, Disney added a number of Sony Spider-Man films including the first two films in this trilogy, however, this film was delayed from arriving on Disney+ due to other contracts in place with other streaming services. 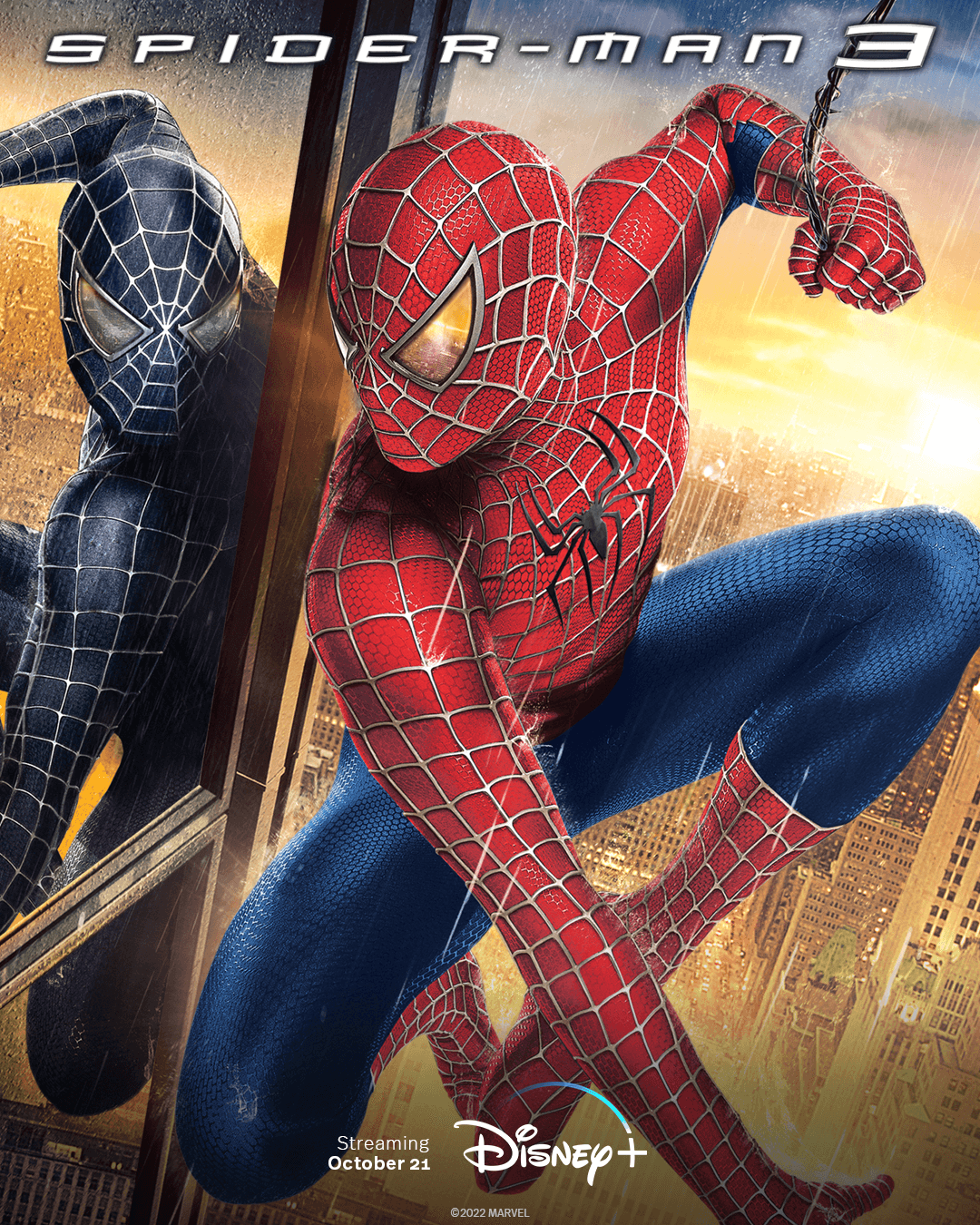 Are you looking forward to watching “Spider-Man 3” on Disney+?