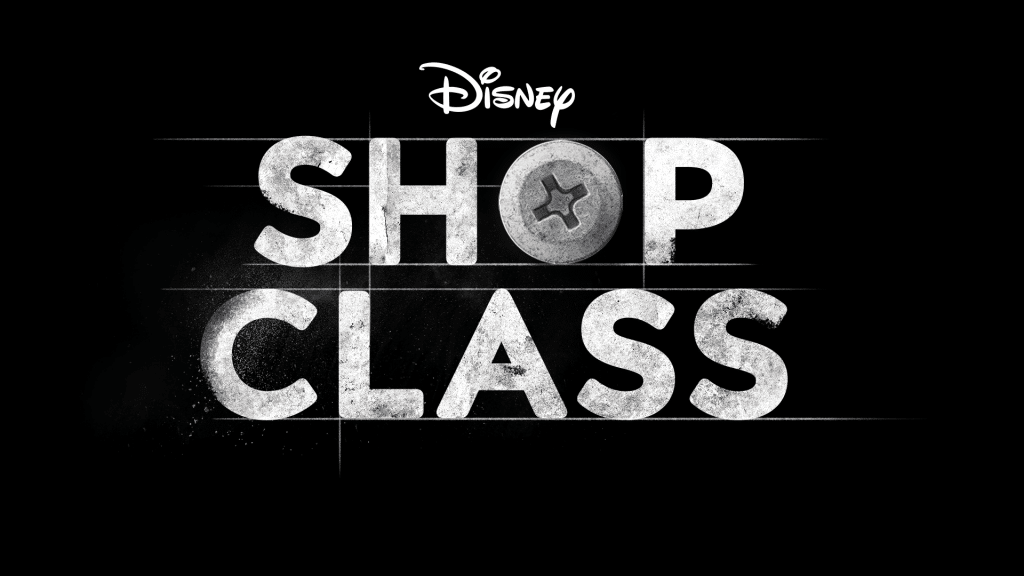 Disney has released some details and images from the first episode of “Shop Class”, a new competition series featuring teams of young builders, who are tasked with designing, building, and testing unique creations. In each episode, a panel of experts will evaluate and test their work based on design creativity, and build functionality. In the finale episode, one team will be named “Shop Class” Champs.

Here is the synopsis for the first episode:

Teams are challenged with designing and building their very own mini-golf holes.

Here are some images from the first episode: 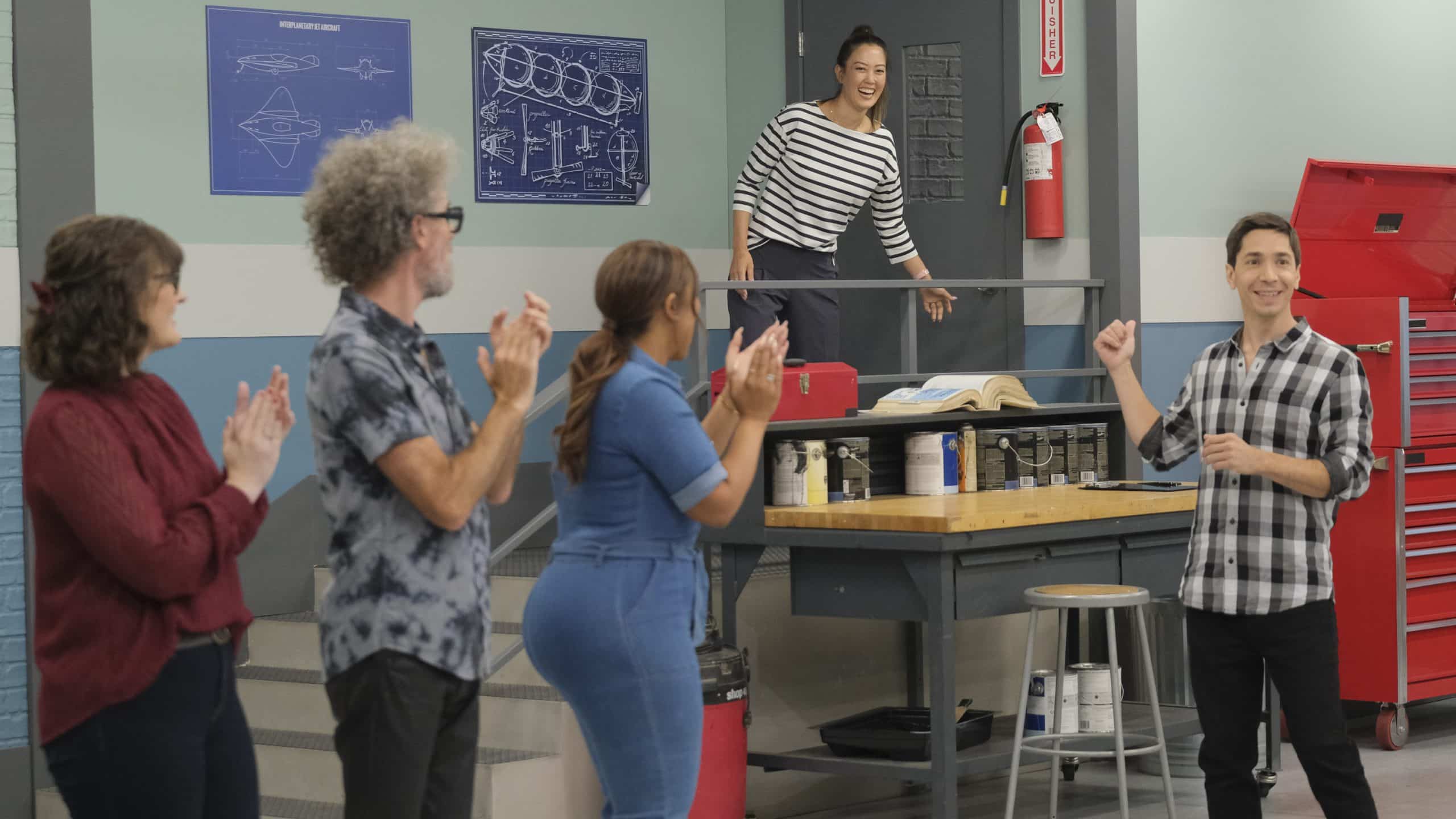 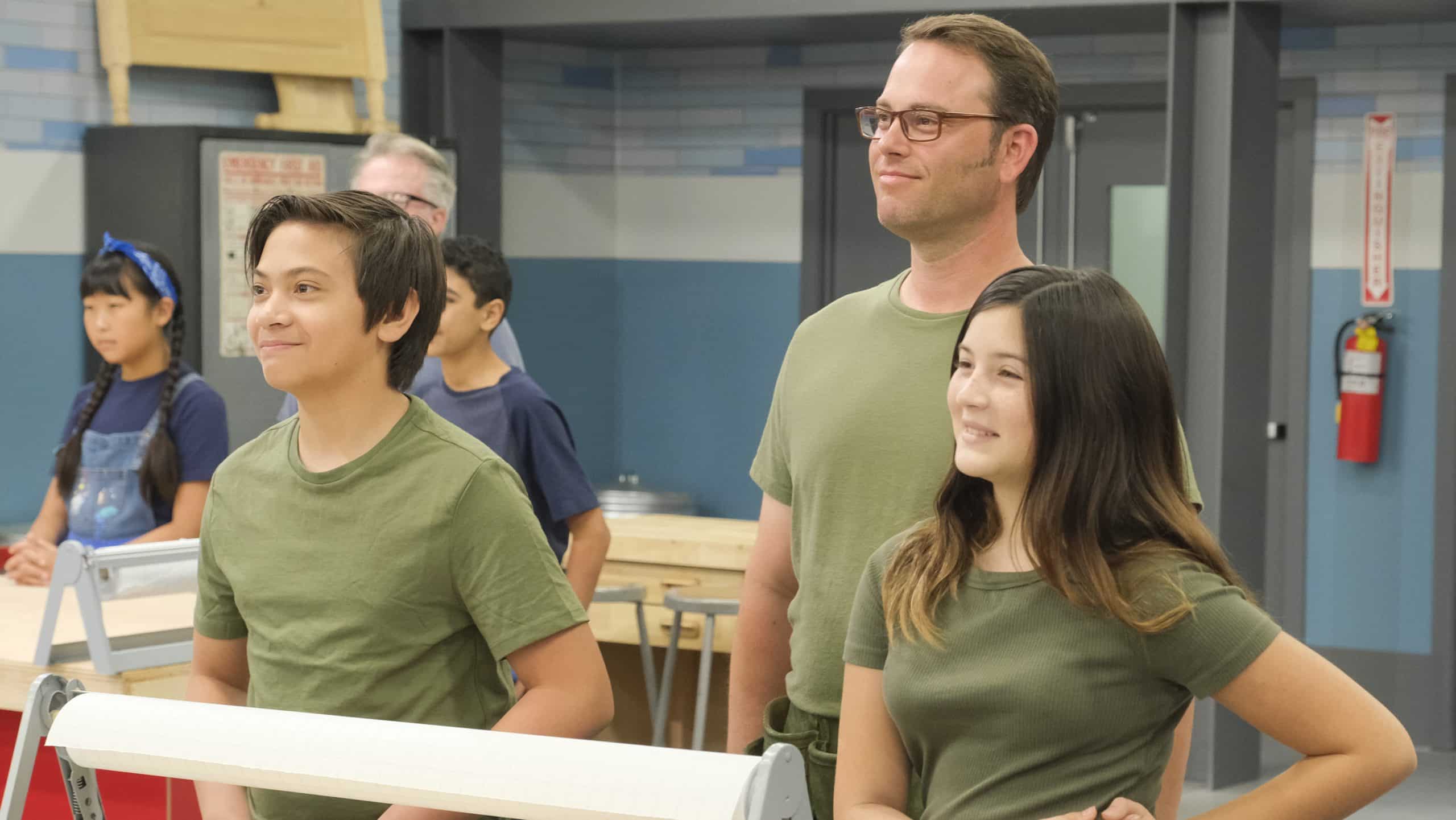 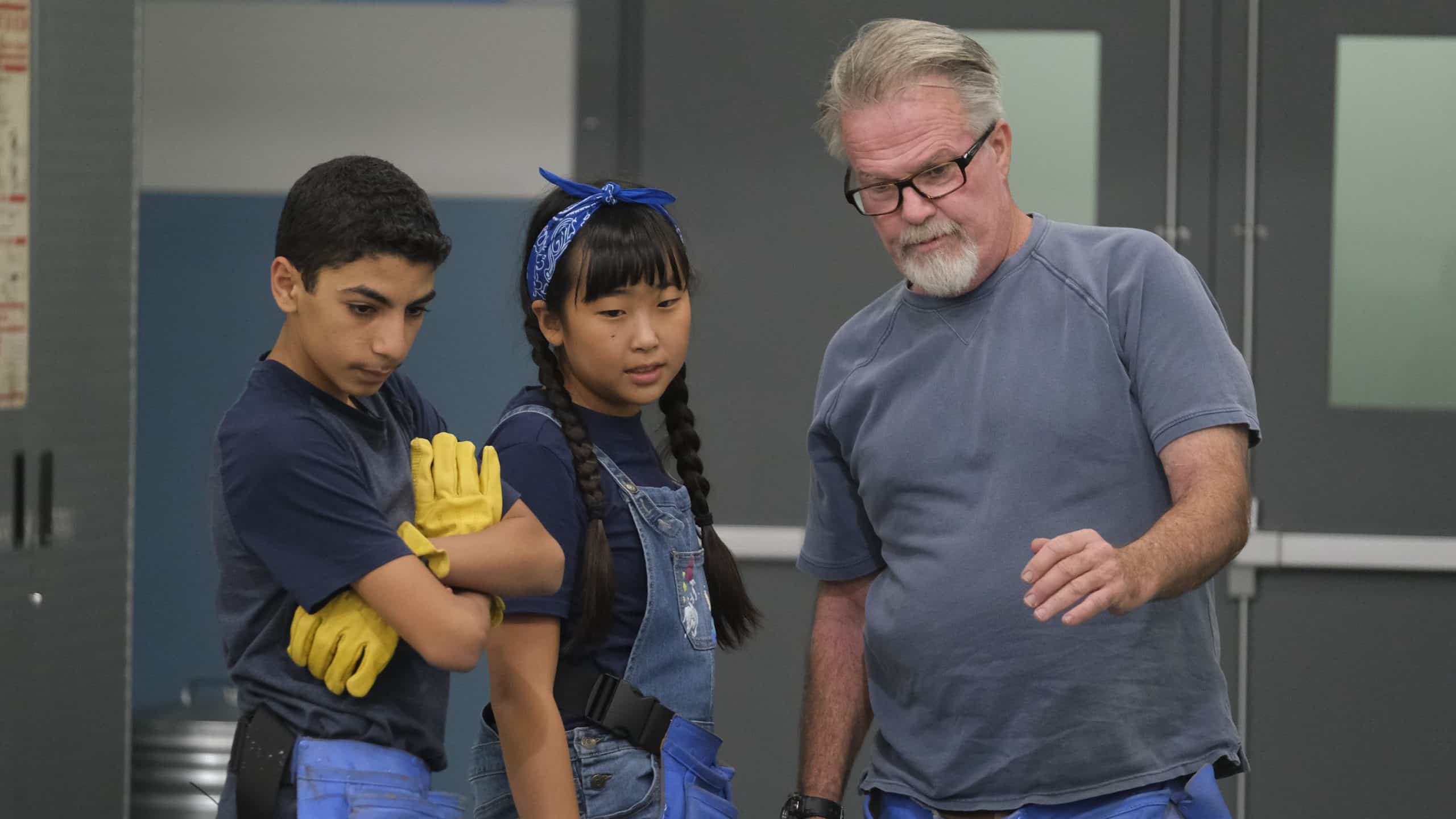 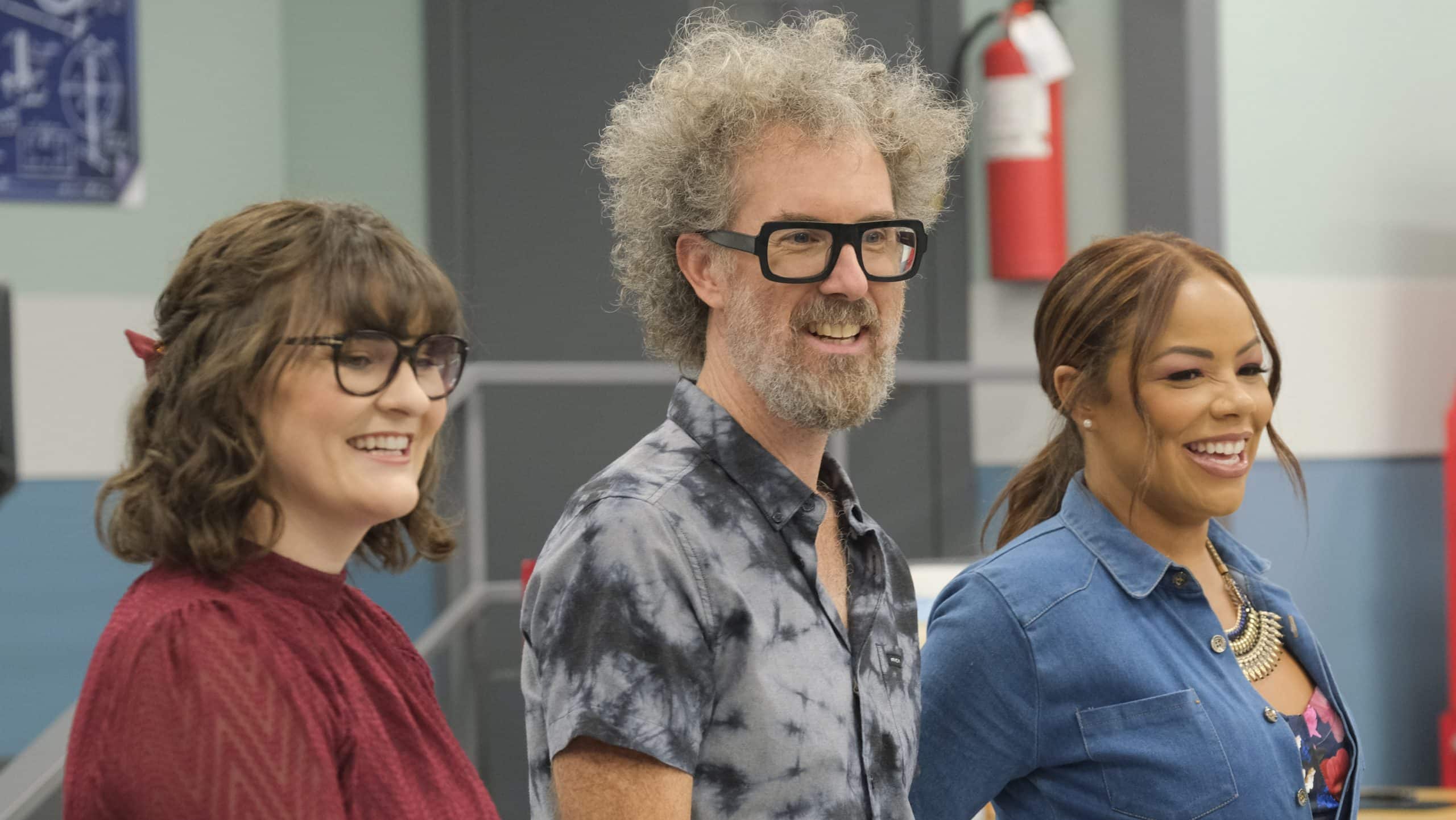 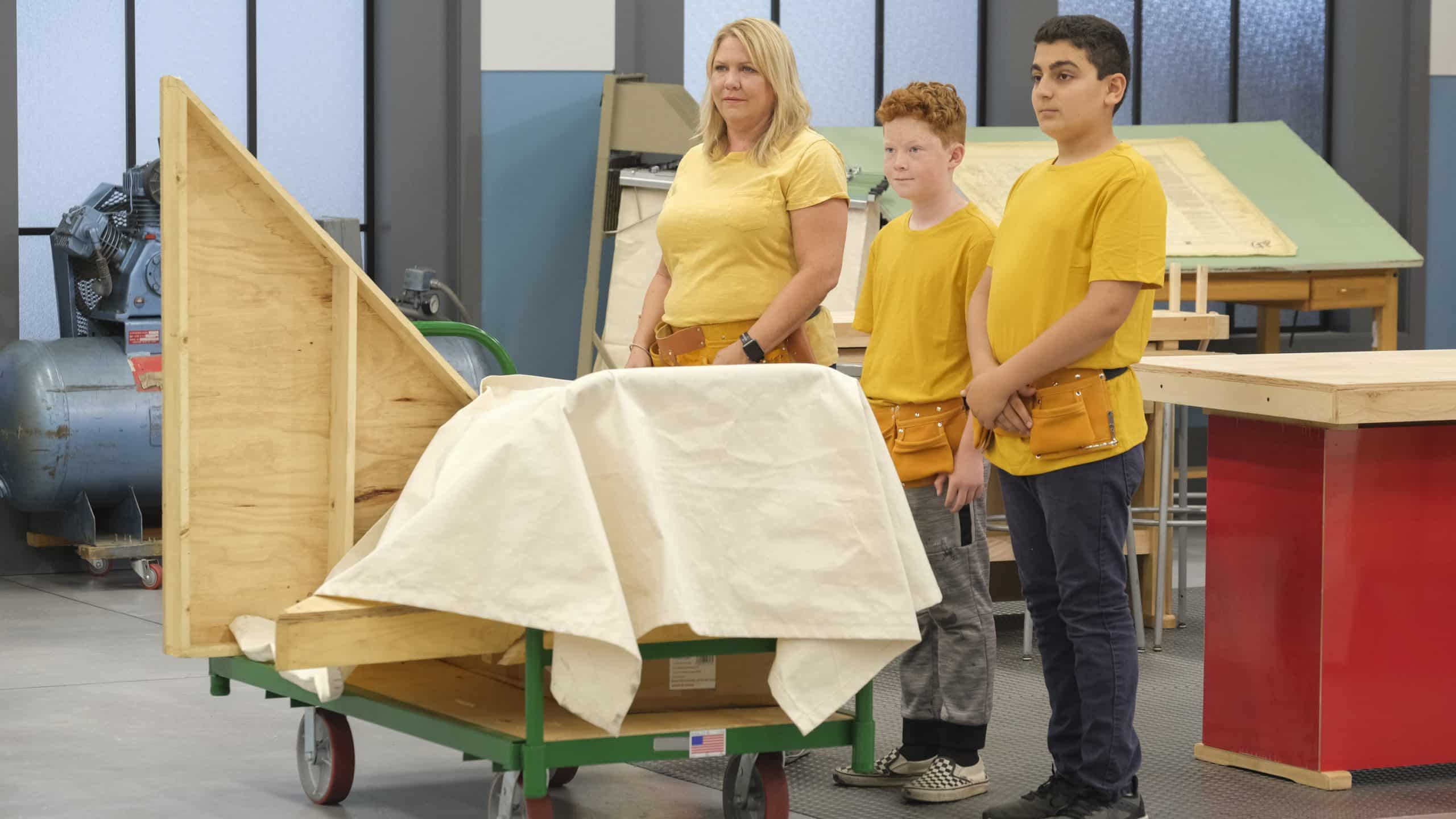 The first episode of “Shop Class” will be coming to Disney+ on Friday February 28th.