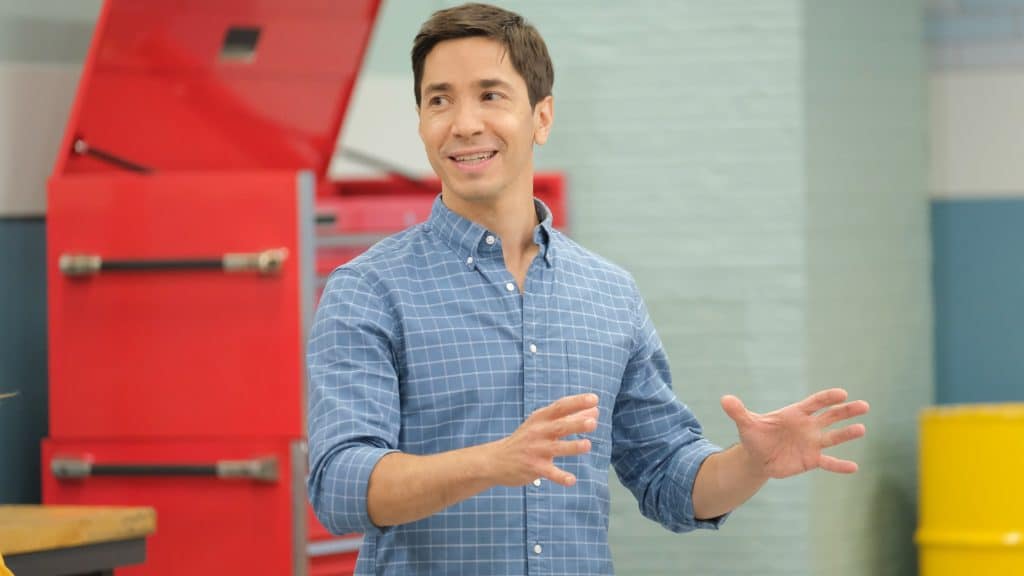 Disney has released some photos from the season finale of the Disney+ Original series, Shop Class. This episode will be coming to Disney+ on Friday 17th April.

This competition series featuring teams of young builders, who are tasked with designing, building, and testing unique creations. In each episode, a panel of experts will evaluate and test their work based on design creativity, and build functionality. In this finale episode, one team will be named “Shop Class” Champs.

Episode 108 – “Build Your Own Adventure” 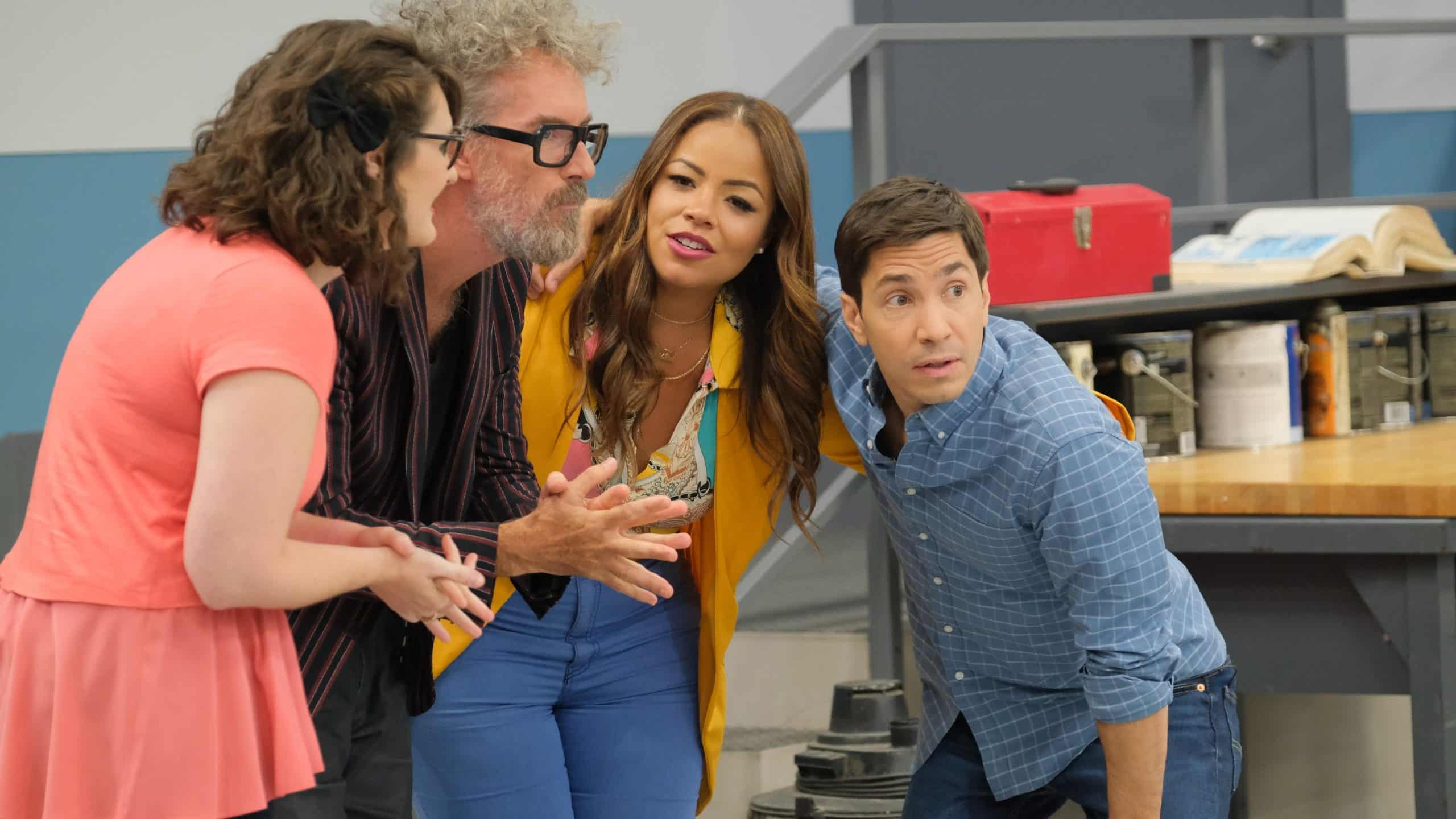 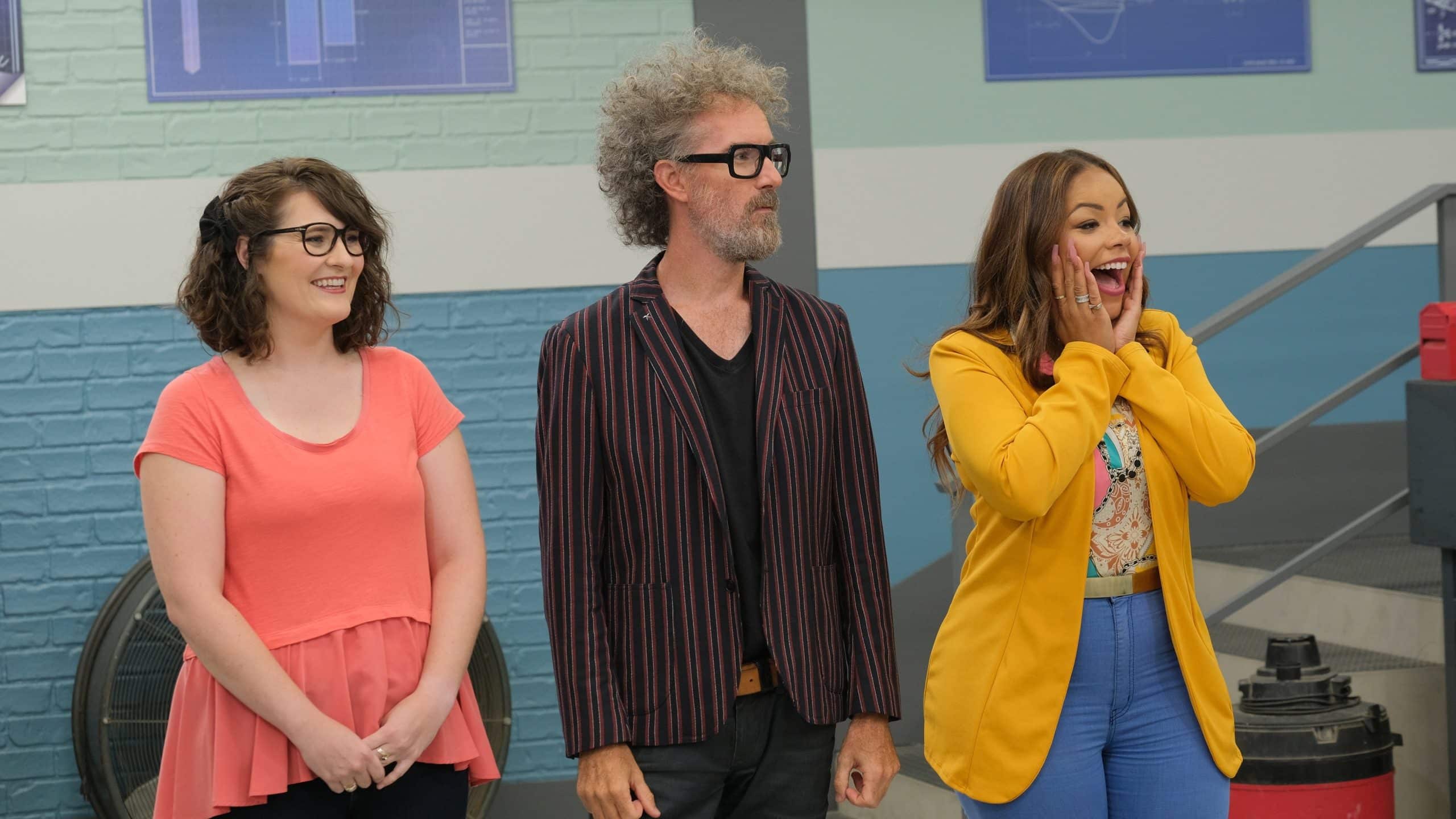 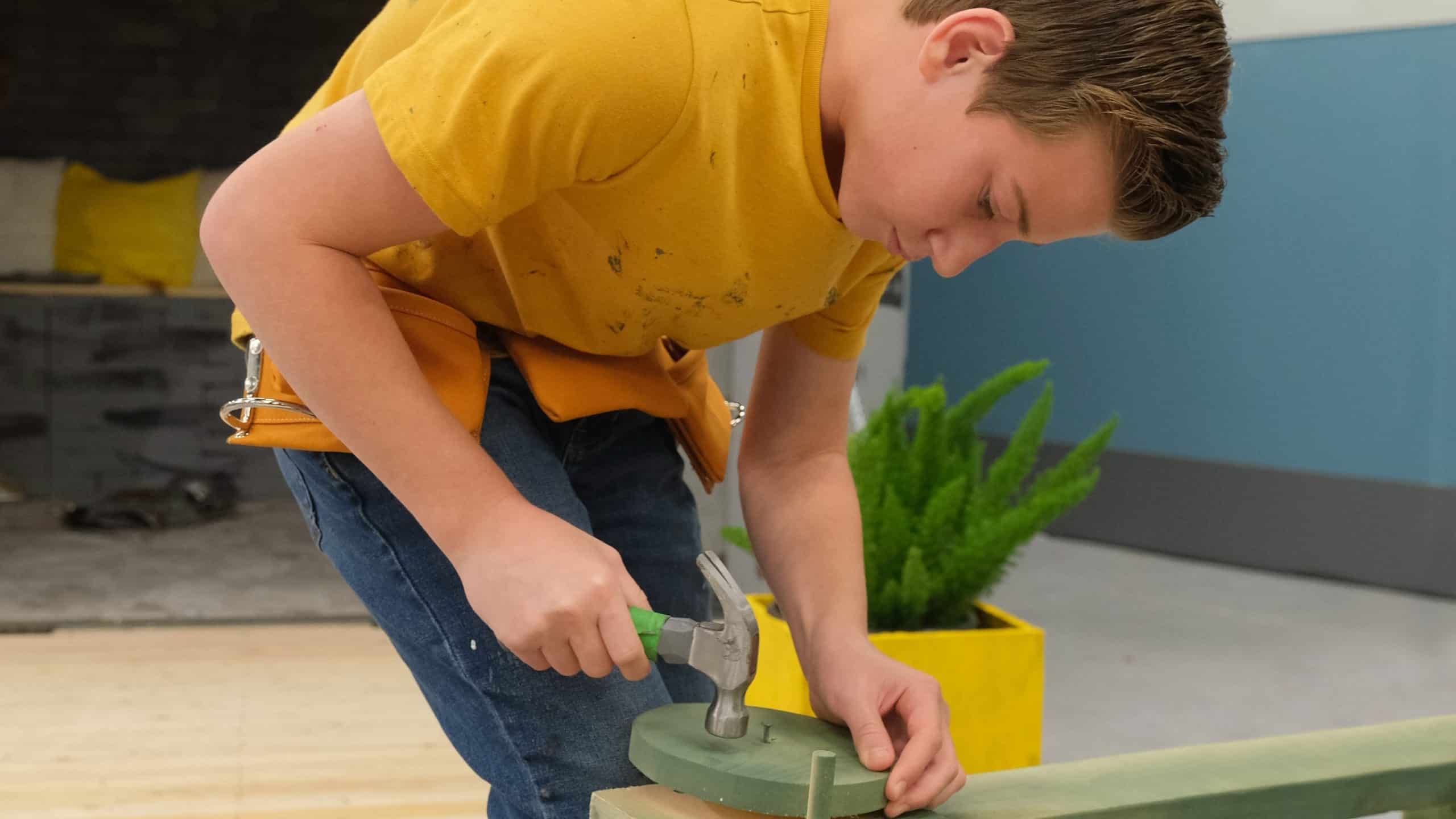 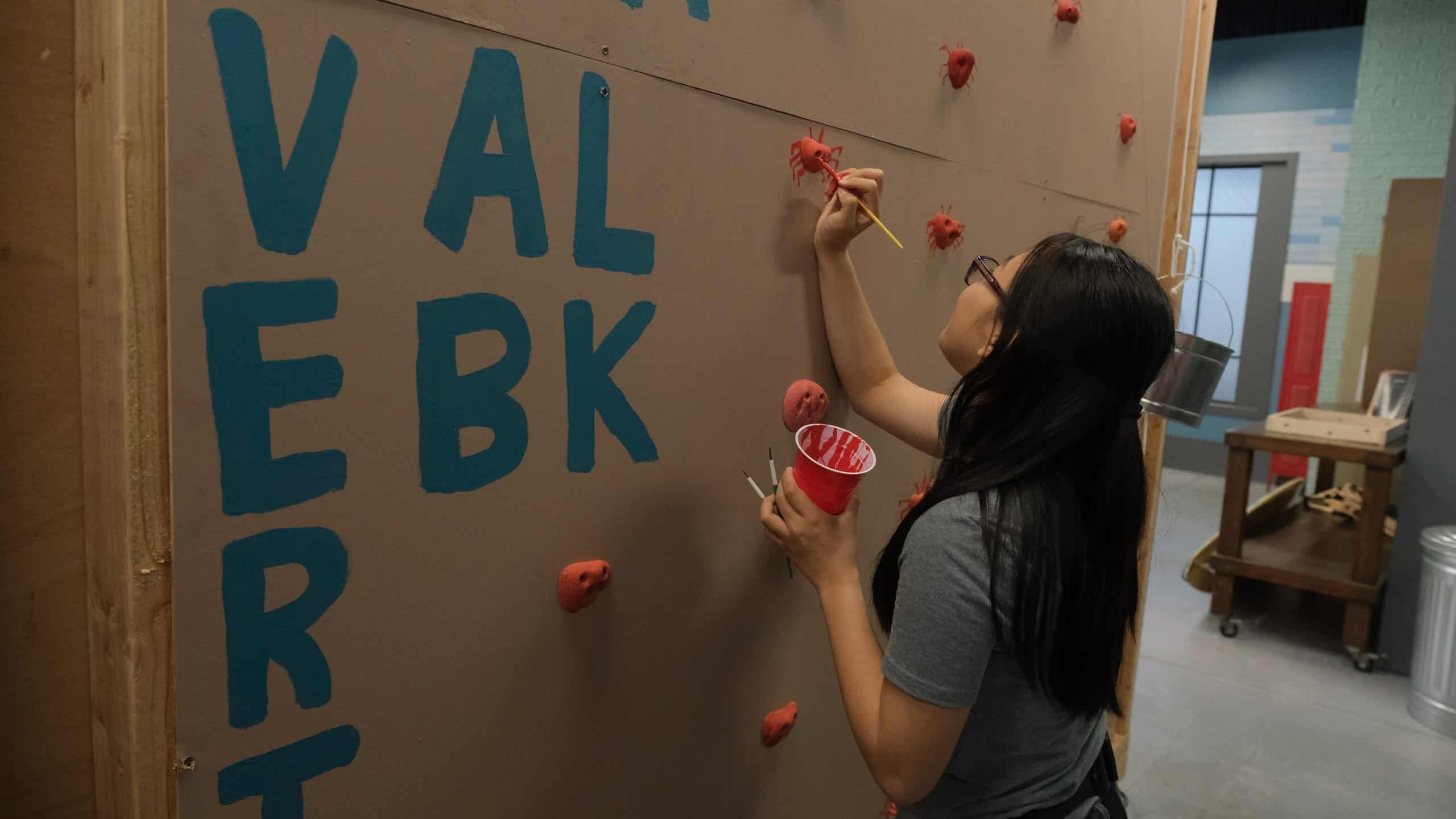 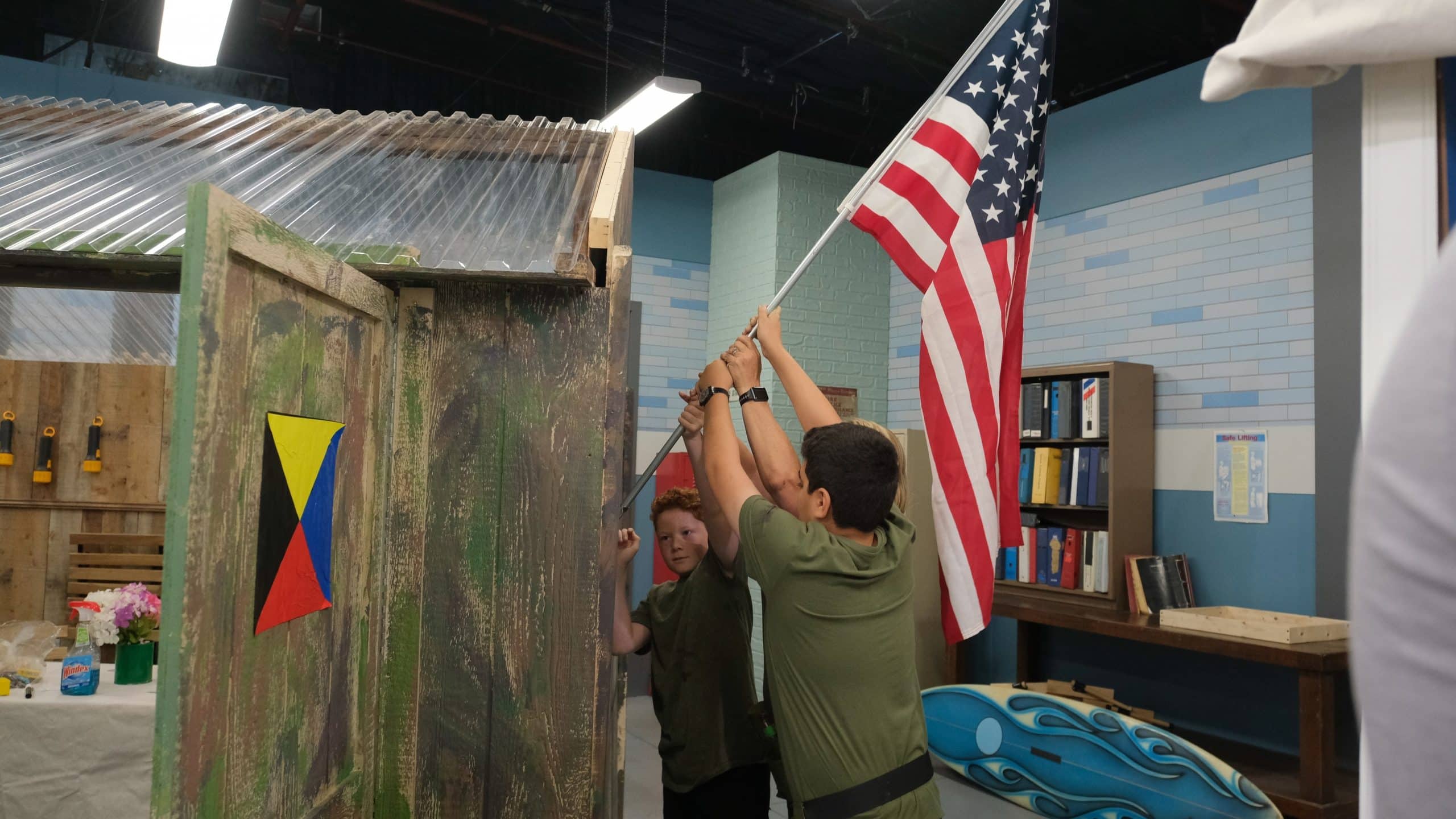 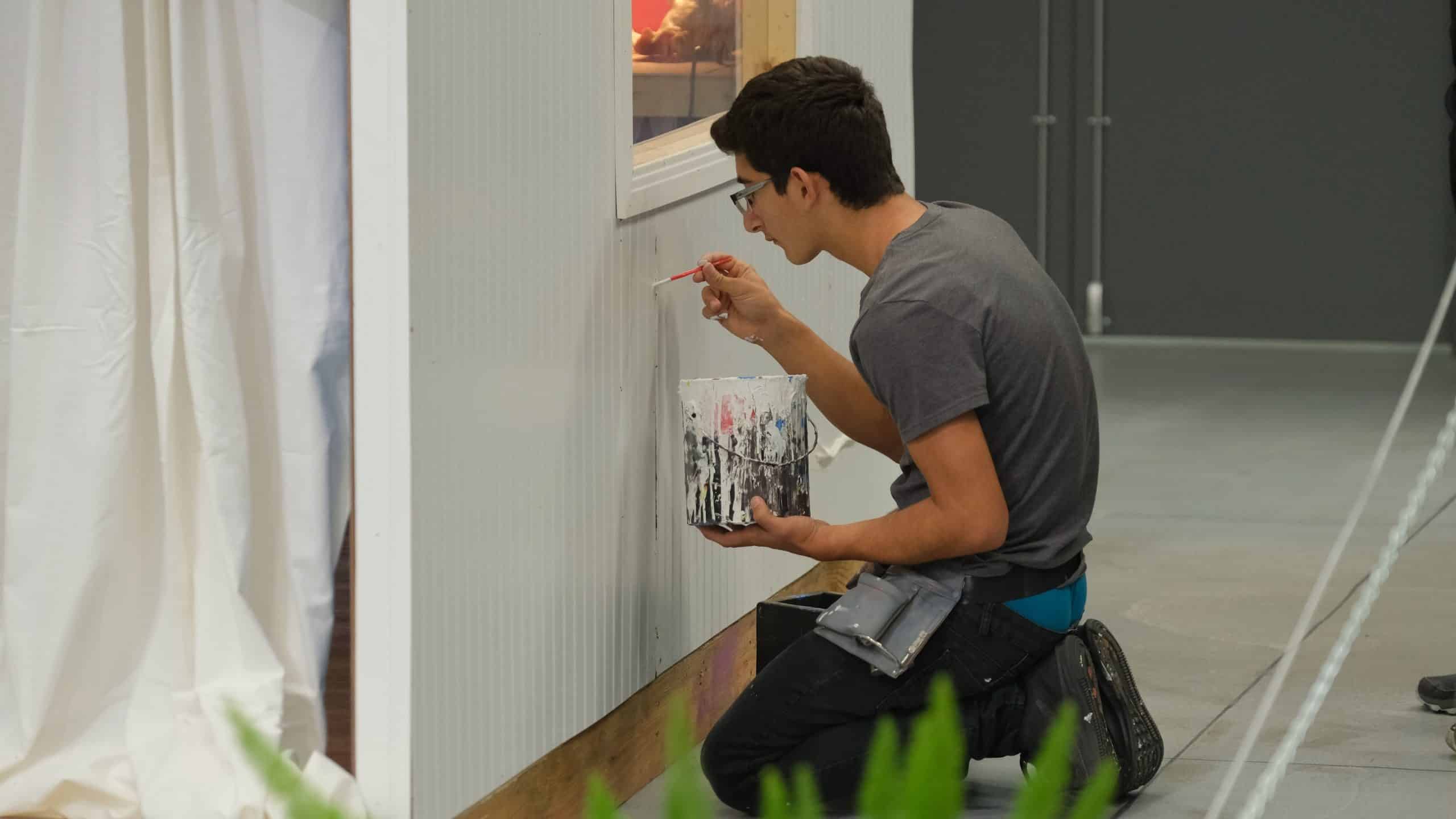 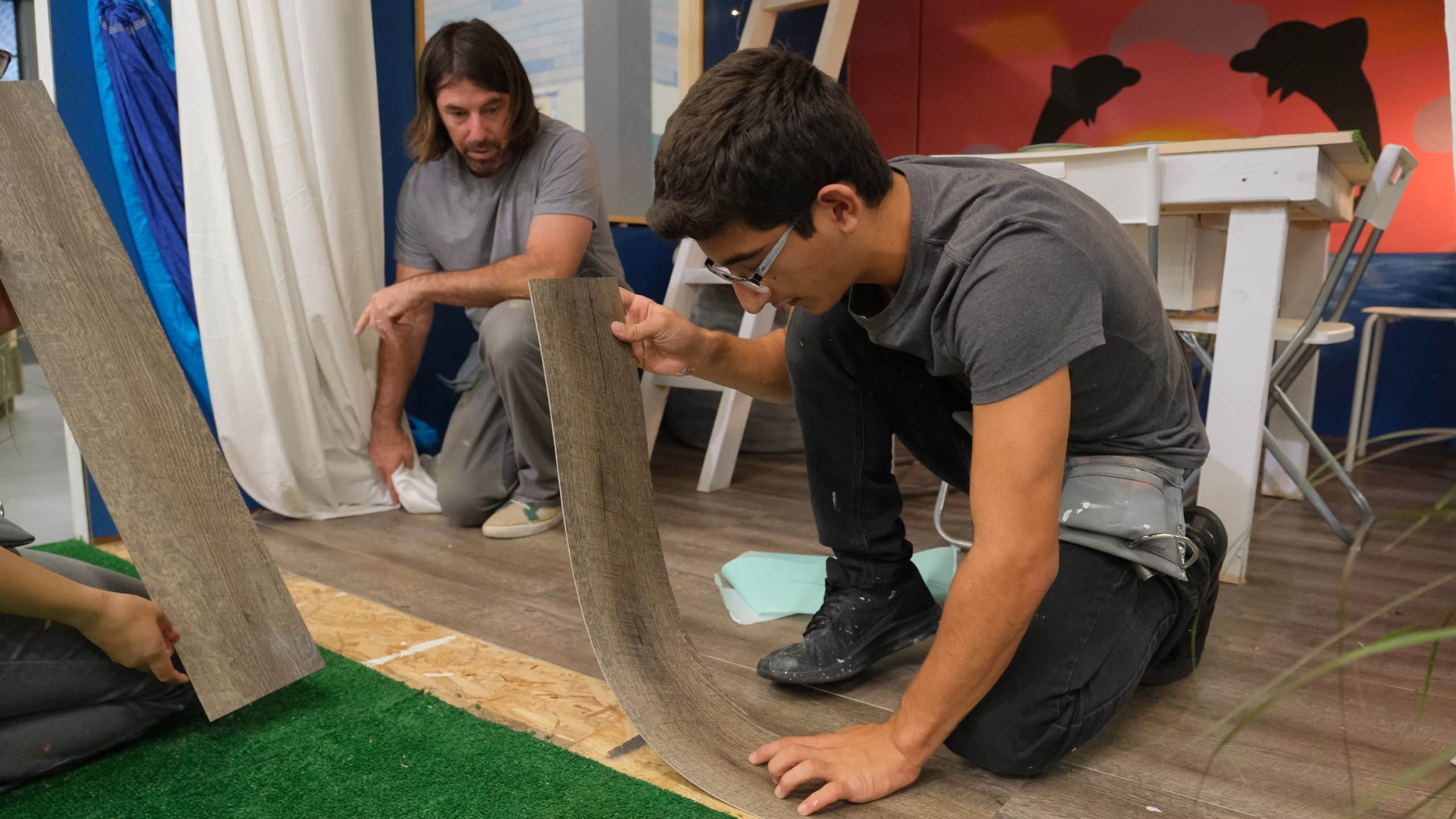 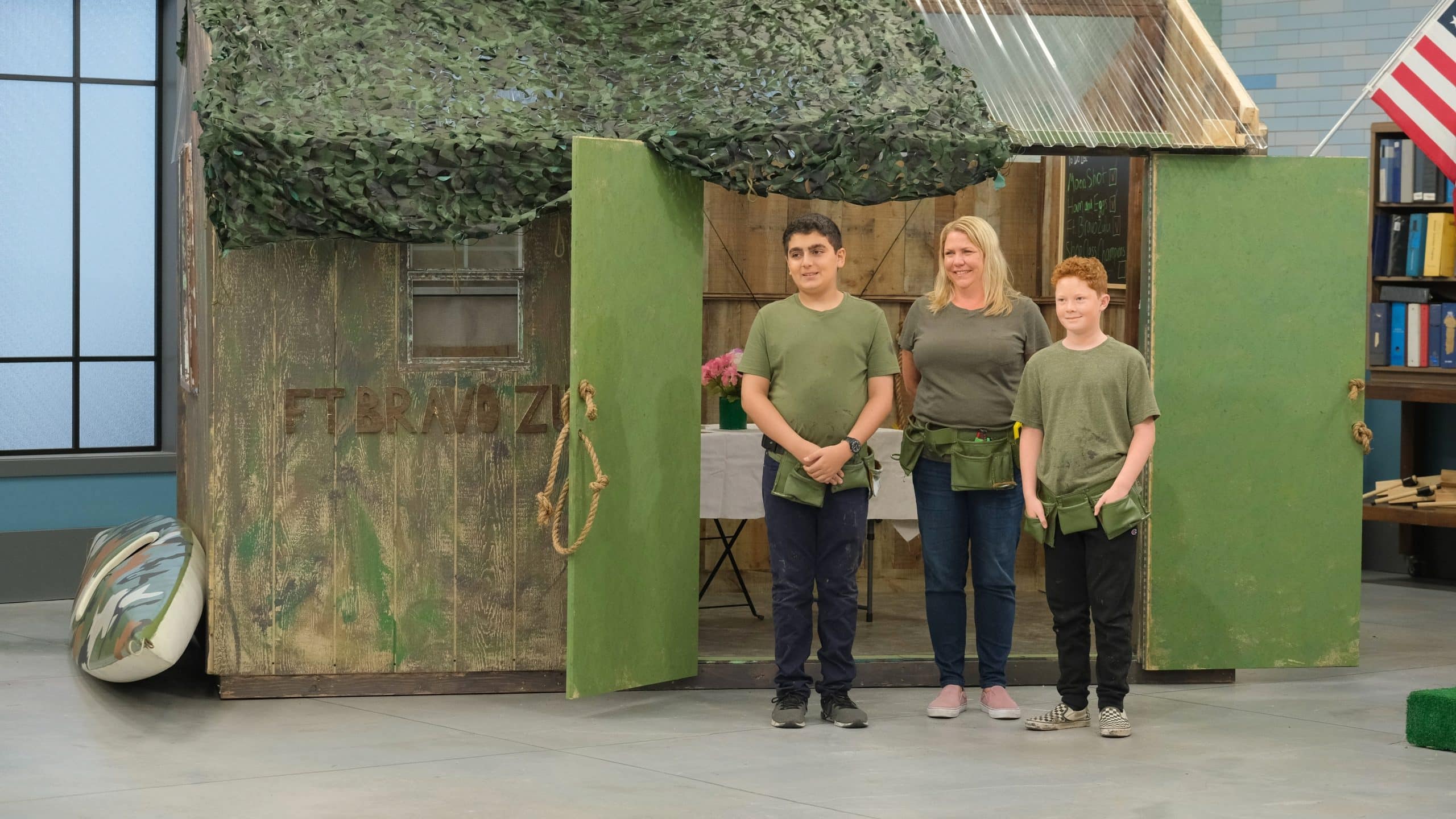 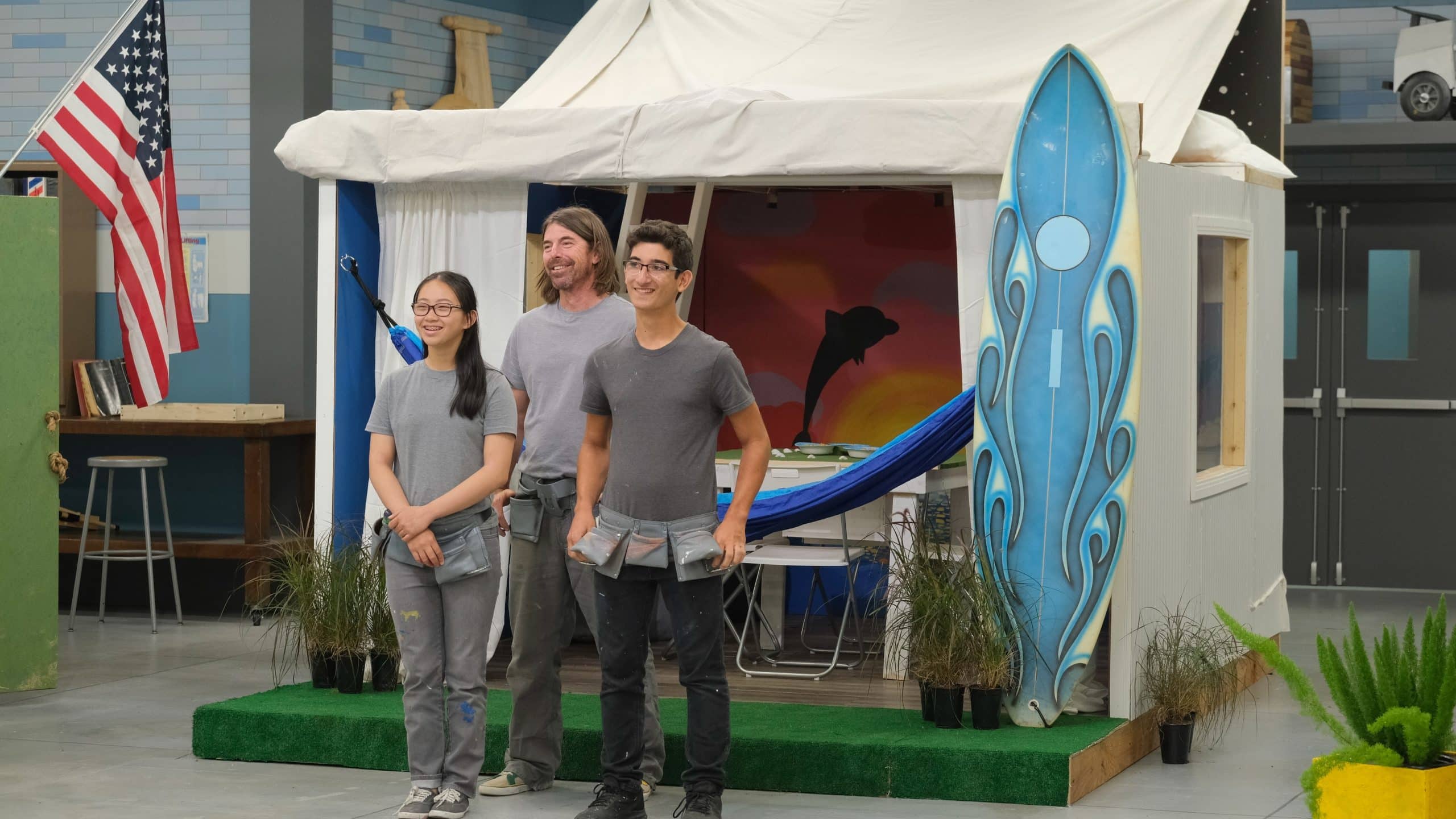 The Shop Class finale is coming to Disney+ on Friday 17th April.