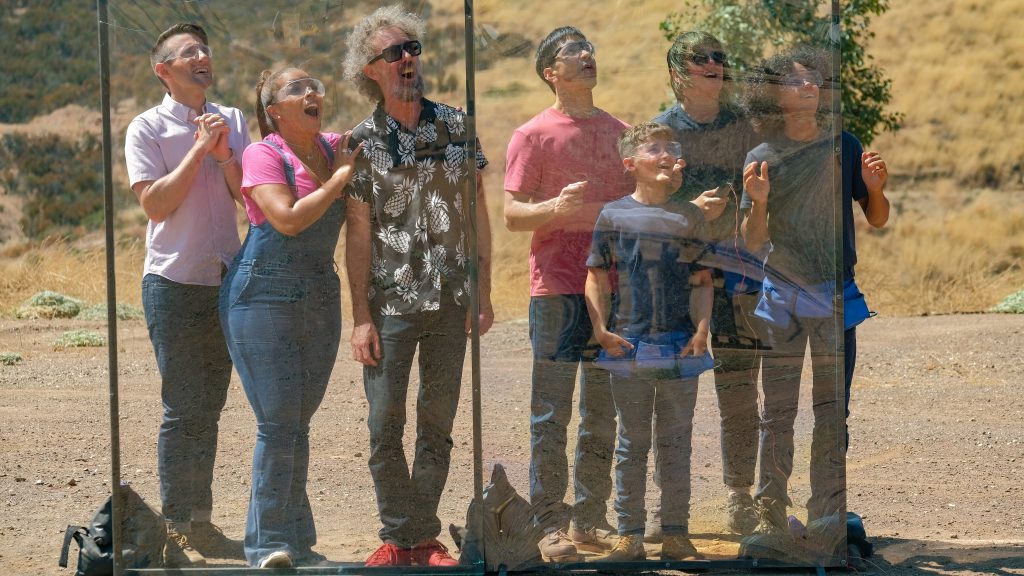 In this semi-final episode, six teams need to create spacecrafts that are capable of transporting eggs, with three teams moving onto the final episode, to crown the shows champion.

With this episode consisting of six teams, the time spent showcasing how they built their rockets is greatly reduced, which improves the pace of the episode.  We get to see them showcase their designs and some issues they had during the process, but its kept to a minimum.

Each team’s rocket designs are pretty similar but how they store the eggs within them, is where they got to flex their creative muscles, but the fun part of this episode is just the testing stage.  With 6 rockets to shoot into the sky, all of which come crashing into the ground, makes it much more interesting.  Since you just want to see if the eggs managed the landing.  Having 6 different rockets to test, means this segment is a large portion of the show and is the most interesting to watch. 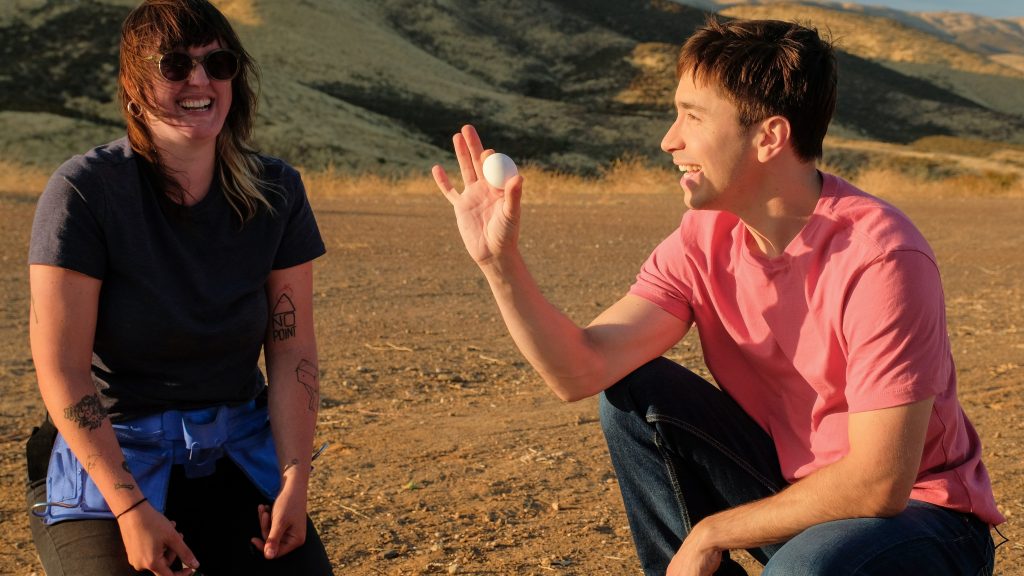 I’m still struggling with Justin Long’s presenting style, as he comes up with some really bad “dad” jokes, which even the children in the show groan at.  With so many people involved in the episode, the judges are once again barely used and its a shame, since in most shows of this style, we get to learn more about the judges through the episodes, see their characters come out.  I don’t think Disney’s been able to capture that with this show.

It’s a packed episode, as it tries to squeeze the contents of two episodes into one, it makes it more entertaining since the pace is improved, but with no restriction on how many episodes this series could be, I don’t understand why the semi finals weren’t stretched out into more episodes, though ironically, this improved this episode.