New production details have been revealed by The Illuminerdi about the upcoming Disney+ Marvel series, She-Hulk.

The new series is due to go into production in August and is due to last until March 2021, with the series being filmed in Atlanta.  Which is where the majority of the new Disney+ series are going to be made.

This upcoming Marvel series is currently in the preliminary casting phase and Disney is looking to cast a 30-40 year old women to play Jennifer Walters aka She-Hulk, who is Bruce Banner’s cousin. 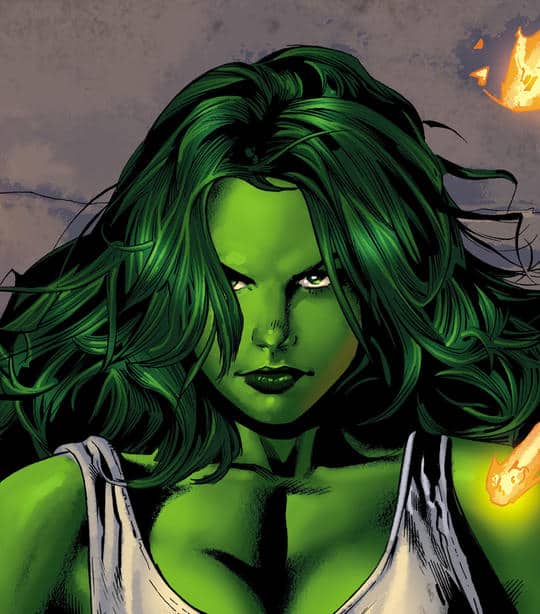 She-Hulk is being written by Emmy-winning screenwriter Jessica Gao, who has previously worked on the hit show, Rick and Morty, however the script isn’t yet finished.

It’s unknown if Liv Tyler and William Hurt will be returning to their roles as Betty Rose and Thunderbolt Ross, though he is returning to the role for the upcoming Black Widow movie.