Following the release of the third episode of Marvel Studios’ “She-Hulk: Attorney at Law,” on Disney+, two new posters have been released from the series, featuring The Sorcerer Supreme aka Master of the Mystic Arts aka former librarian of Kamar-Taj and Pug the lawyer.

This series tells the story of Jennifer Walters, played by Tatiana Maslany, who is an attorney specializing in superhuman-oriented legal cases—must navigate the complicated life of a single, 30-something who also happens to be a green 6-foot-7-inch superpowered hulk.

Check out the new “She-Hulk: Attorney At Law” posters below: 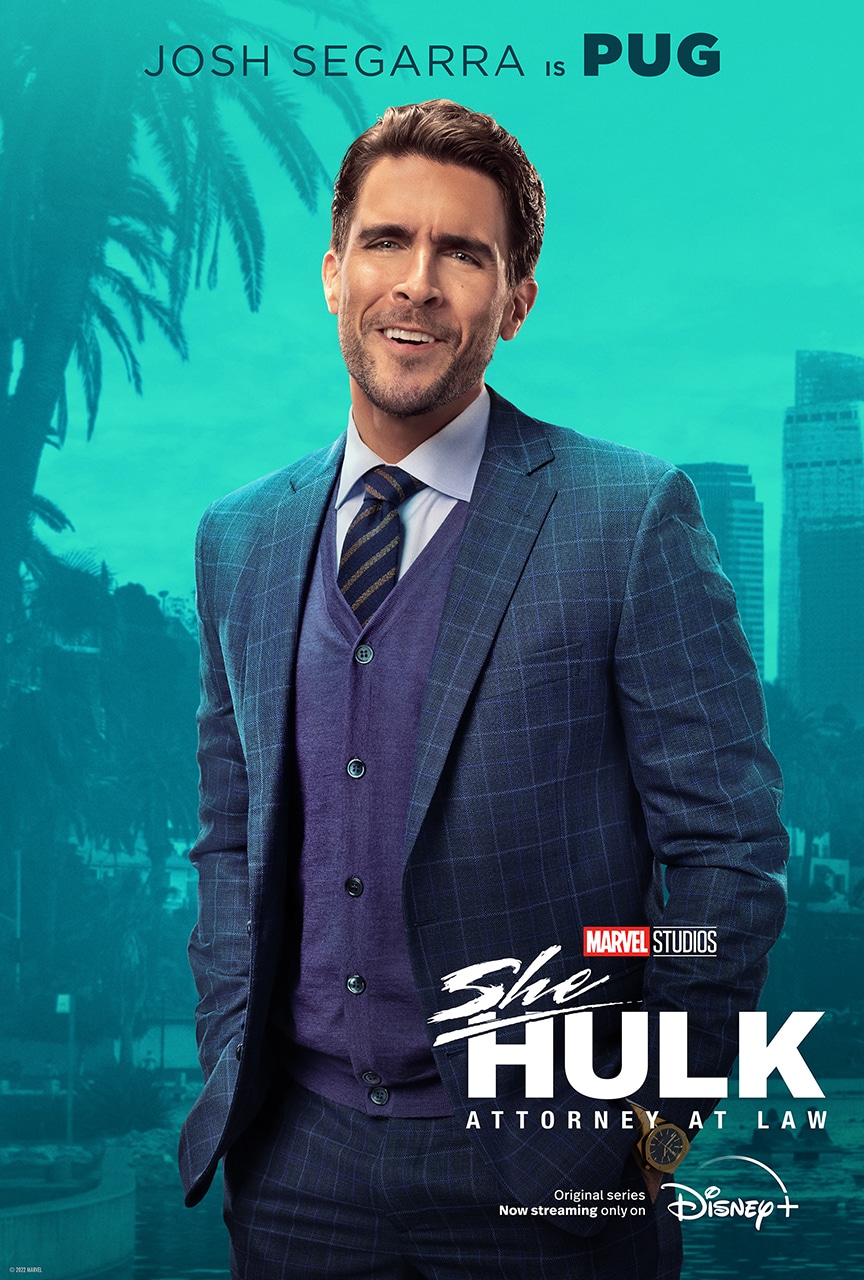 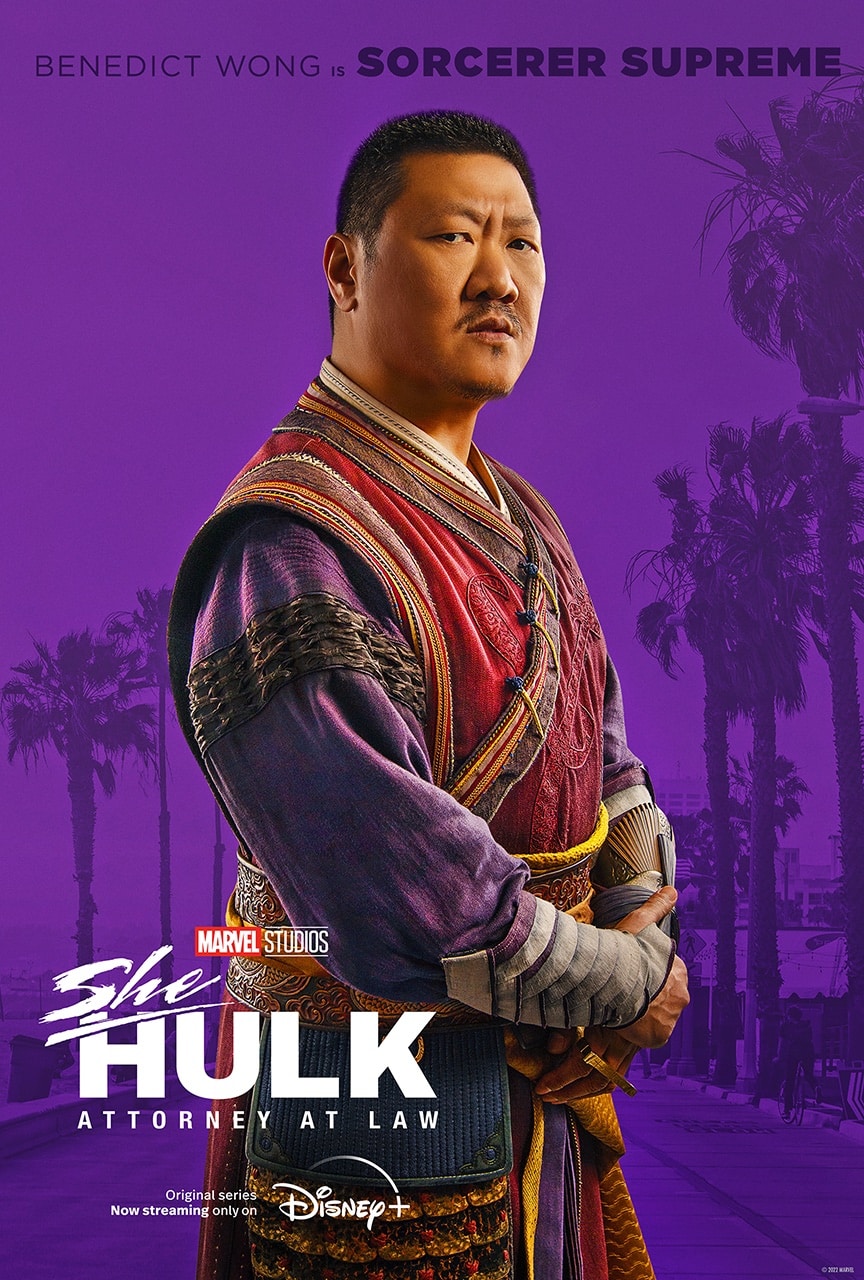 The first three episodes of “She-Hulk: Attorney at Law” are available to stream exclusively on Disney+ now, and a new episode will be released every Wednesday.