Very little is known about the series,, such as what the story is or who will also be starring in the series, other than it will star Alaqua Cox as Maya Lopez, who was introduced in Marvel Studios’ “Hawkeye” Disney+ series. 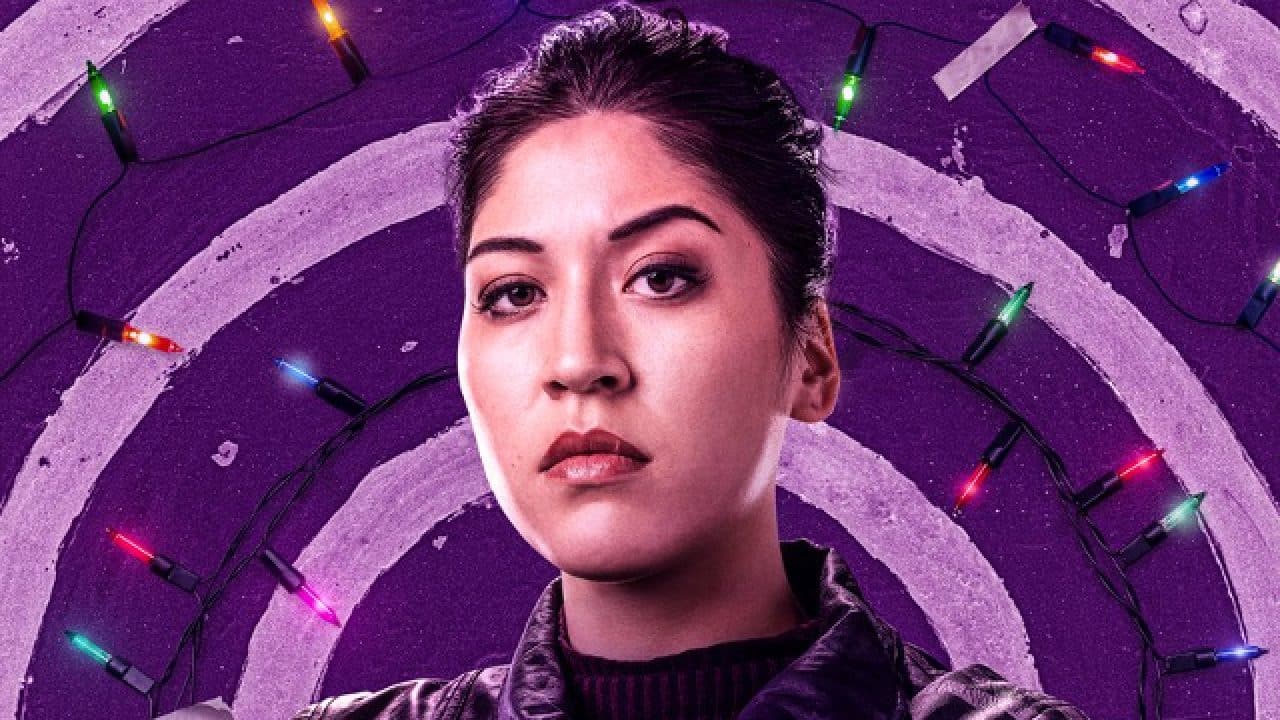 Actress, Alaqua Cox has taken to social media to show off a lovely gift of a bunch of flowers that were sent by “Reservation Dogs” actress, Devery Jacobs to celebrate the first day of production on the new “Echo” series. 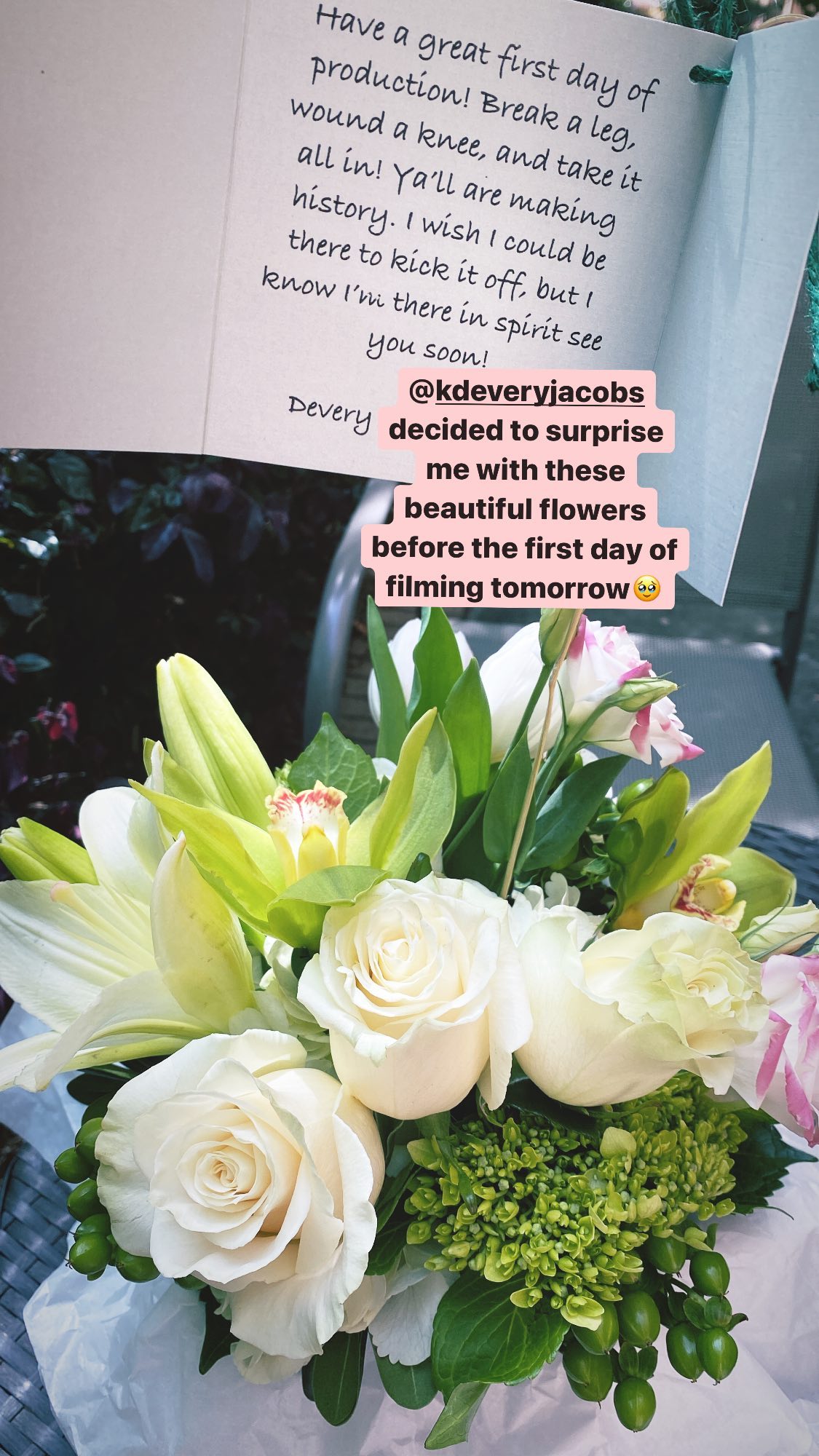 Earlier this year, it was revealed that Ken Kristensen and Dara Resnik had joined the show writing team on the new series.  What was interesting about these writers joining the show, was that these two writers have previously worked on the Netflix Marvel series.  Ken Kristensen wrote three episodes of “The Punisher”, and Dara Resnik wrote two episodes of the “Daredevil” series.

Are you looking forward to watching “Echo” on Disney+?