At last year’s Disney+ Day, it was officially confirmed that Marvel Studios is working on a brand new series for the streaming service, called “Echo”.

While very little is known about the “Echo” series, such as what the story will be about or when it’s released on Disney+.

Last year, it was revealed that Etan Cohen and Emily Cohen will be writing the show and will also be executive producers on the series.  It was revealed that Marvel had assembled a writers’ room together to create the new series.

It’s recently been revealed by The Illuminerdi, that Ken Kristensen and Dara Resnik will also be working as writers on the new series.

These two writers have previously worked on the Netflix Marvel series.  Ken Kristensen wrote three episodes of “The Punisher”, and Dara Resnik wrote two episodes of the “Daredevil” series. 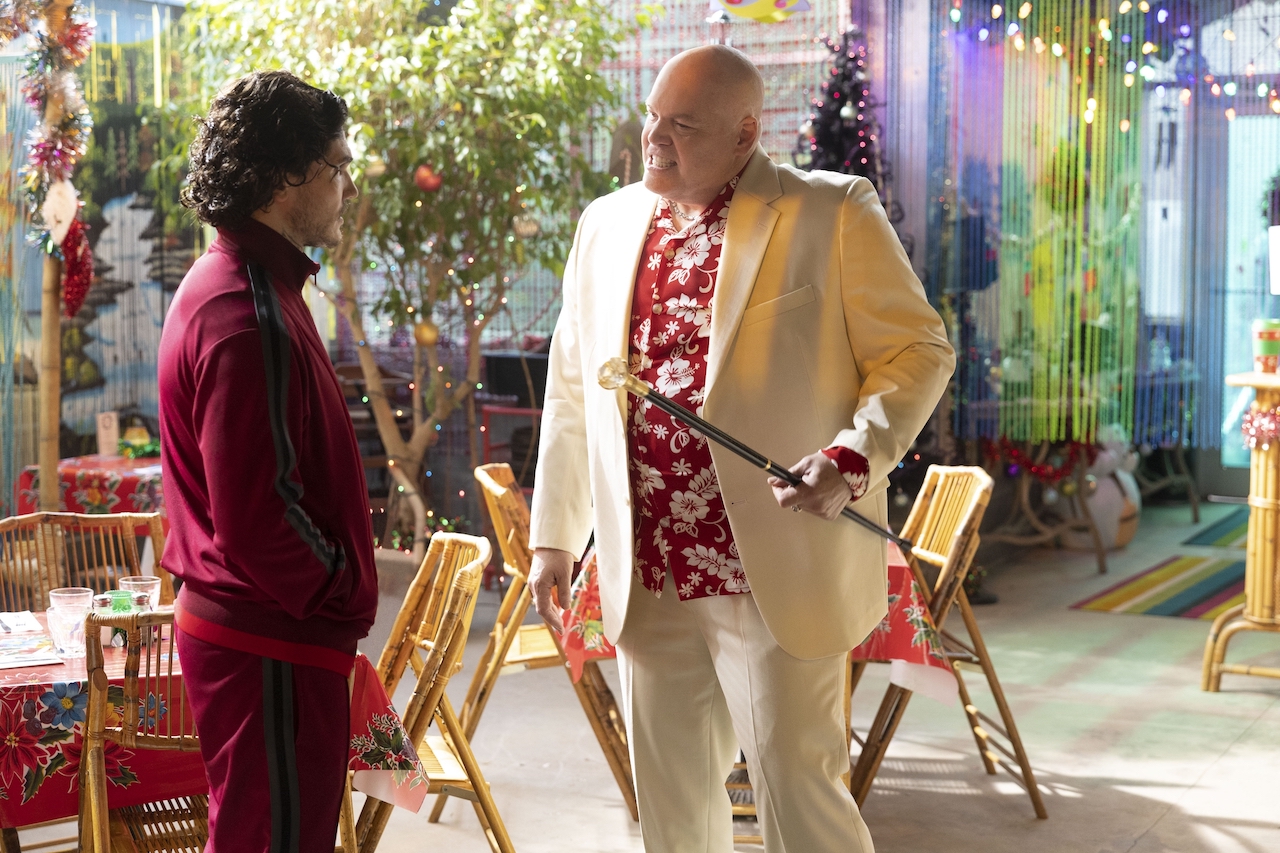 Now that we’ve seen both Matt Murdock/Daredevil and Kingpin appear on our screens in the Marvel Cinematic Universe following the cancellation of the Netflix Marvel shows, it makes sense that Disney is pulling in some talent from those popular shows to provide a similar feel to the characters.

In the comic books, Maya Lopez becomes a superhero called Echo, who ends up falling in love with Matt Murdock, so it’s likely that “Echo” will also feature Daredevil, though nothing has been confirmed.

The “Hawkeye” series has already changed her origin stories from the comic books, which saw Echo shooting Kingpin in the face after learning he was trying to frame Daredevil for being responsible for her father’s death.

But in the “Hawkeye” finale, Maya learns the truth about her father’s death and does shoot Kingpin, so it’s a variation of the comic book story.

While “Echo” probably won’t be as edgy as the Netflix shows, bringing in some of the creative team, along with actors from those shows, means “Echo” could become an unofficial follow on from the Netflix series.

Are you excited about the new “Echo” series?