Disney’s 20th Century Studios has released a trailer for the next instalment in the “Predator” franchise, “Prey”, which will stream on Friday 5th August 2022, as a Hulu Original in the U.S., Star+ in Latin America and Disney+ under the Star banner in all other territories.

Check out the “Prey” trailer below:

The filmmakers were committed to creating a film that provides an accurate portrayal of the Comanche and brings a level of authenticity that rings true to its Indigenous peoples. As a result, the film features a Native Comanche producer (Myers), and a cast comprised almost entirely of Native and First Nation’s talent, including Amber Midthunder (“The Ice Road,” “Roswell, New Mexico”), newcomer Dakota Beavers, Stormee Kipp (“Sooyii”), Michelle Thrush (“The Journey Home”) and Julian Black Antelope (“Tribal”). The movie also stars Dane DiLiegro (“American Horror Stories”) as the Predator. 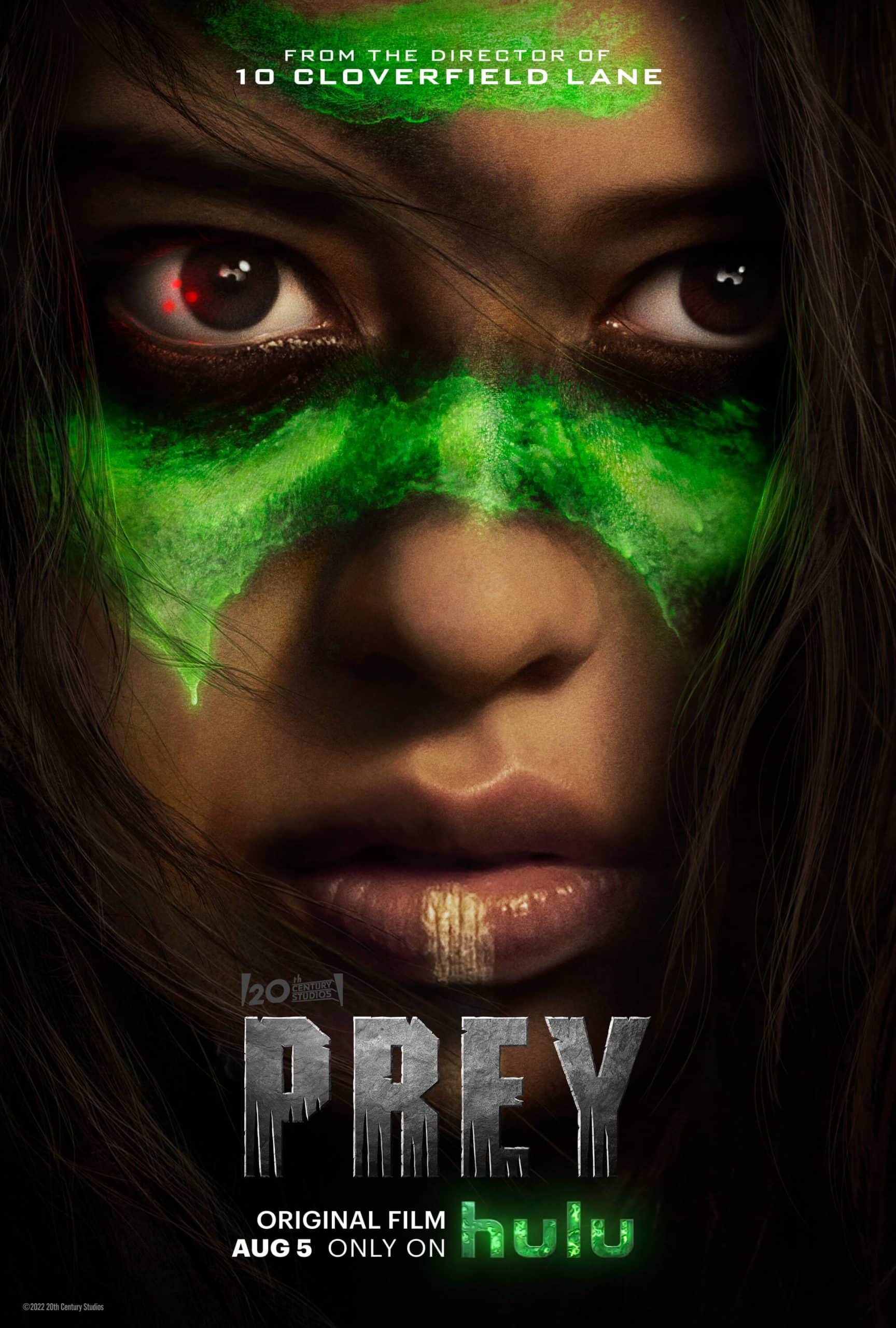 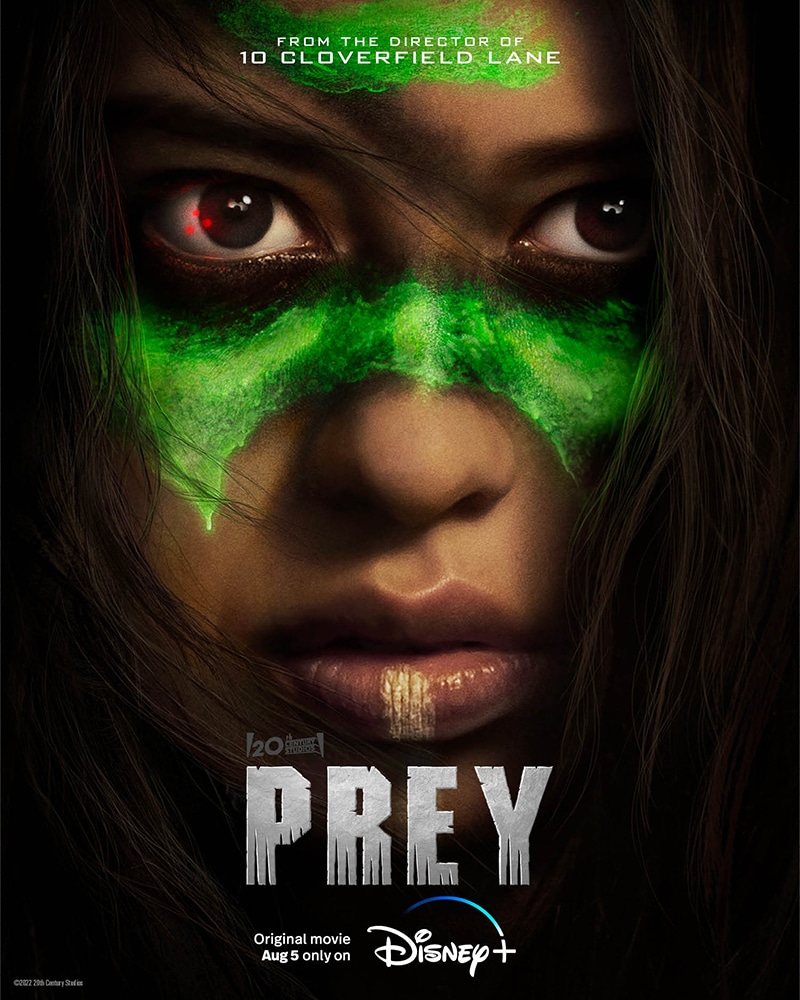 “Prey” will be available on Hulu entirely in Comanche as a language option, or with Comanche subtitles, which is the first time a feature-length movie on a direct-to-consumer streaming platform has been available in the Comanche language in its entirety.

Are you looking forward to watching this new Predator film?

Roger has been a Disney fan since he was a kid and this interest has grown over the years. He has visited Disney Parks around the globe and has a vast collection of Disney movies and collectibles. He is the owner of What's On Disney Plus & DisKingdom. Email: Roger@WhatsOnDisneyPlus.com Twitter: Twitter.com/RogPalmerUK Facebook: Facebook.com/rogpalmeruk
View all posts
Tags: predator, prey