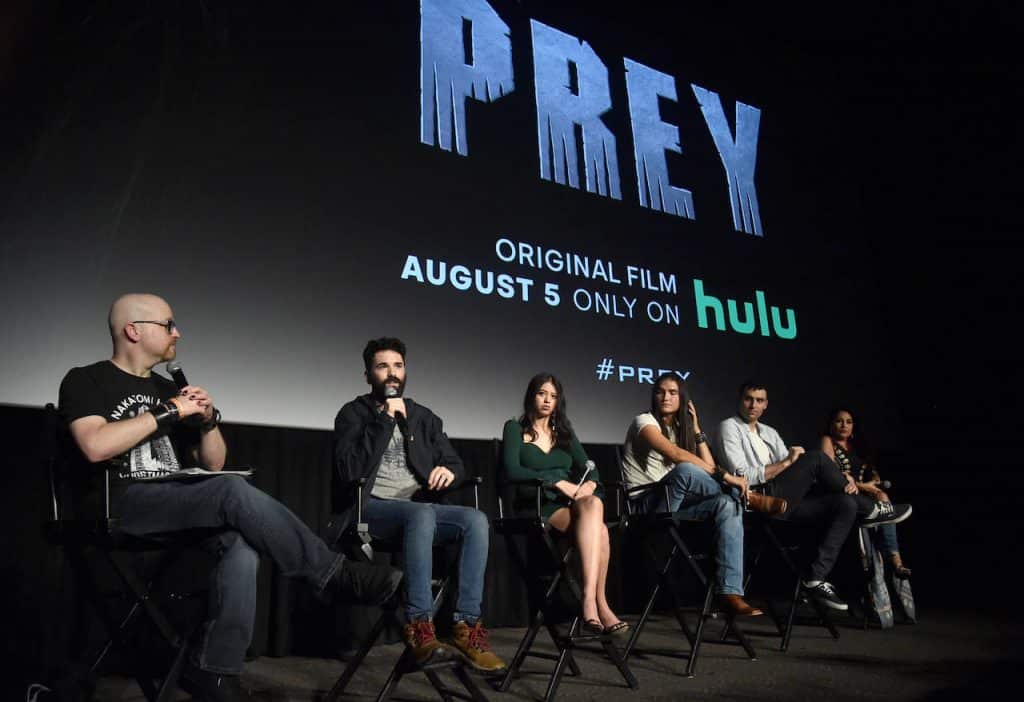 Disney hosted a special event at the San Diego Comic-Con, where film fans were treated to an advance screening of 20th Century Studios’ action-thriller “Prey”.  Immediately following the screening at the Mission Valley AMC 20, the cast and filmmakers from the latest entry in the “Predator” franchise participated in a Q&A hosted by Collider’s Steve Weintraub. Participants included Amber Midthunder, Dakota Beavers, Dane DiLiegro, director Dan Trachtenberg and producer Jhane Myers. 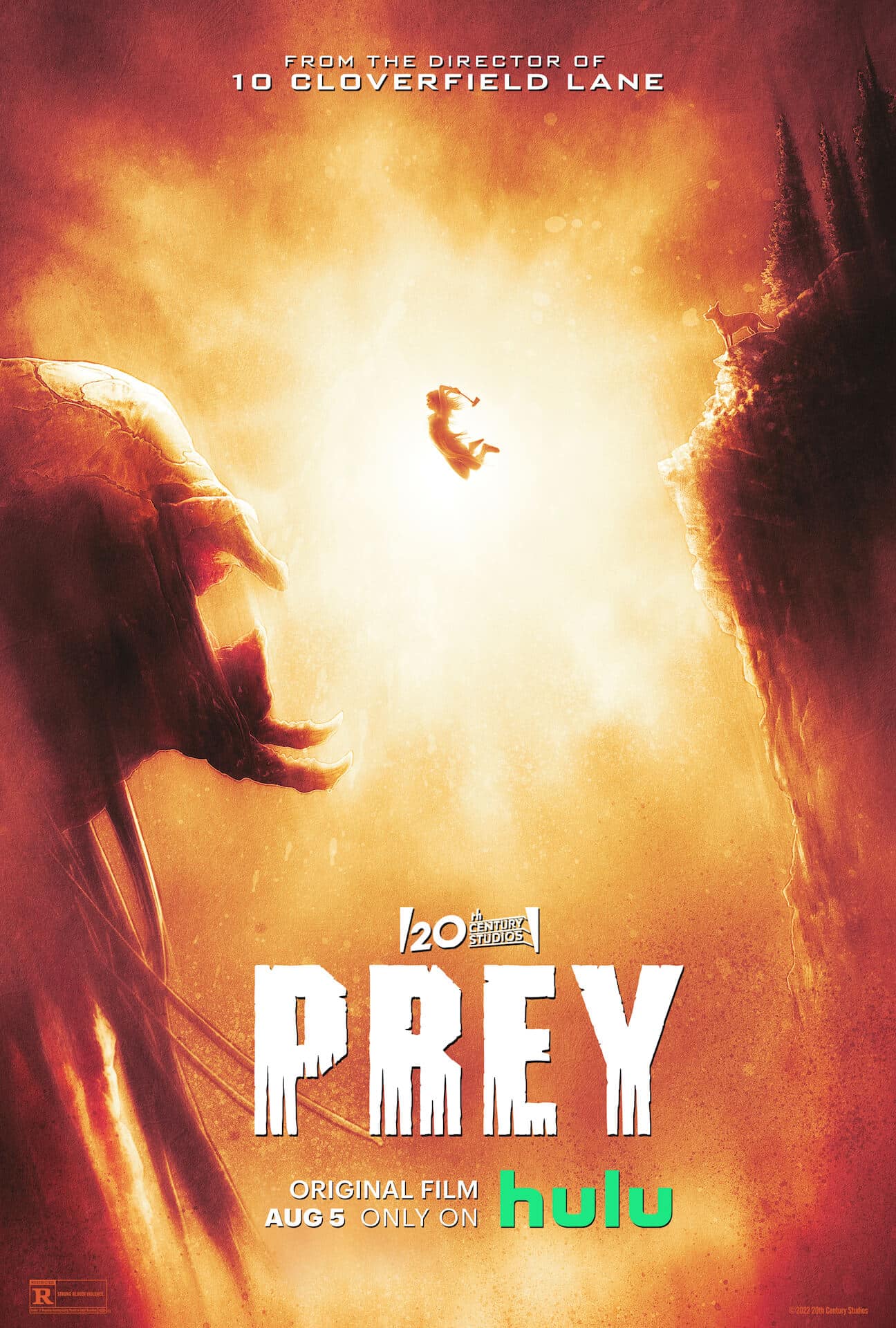 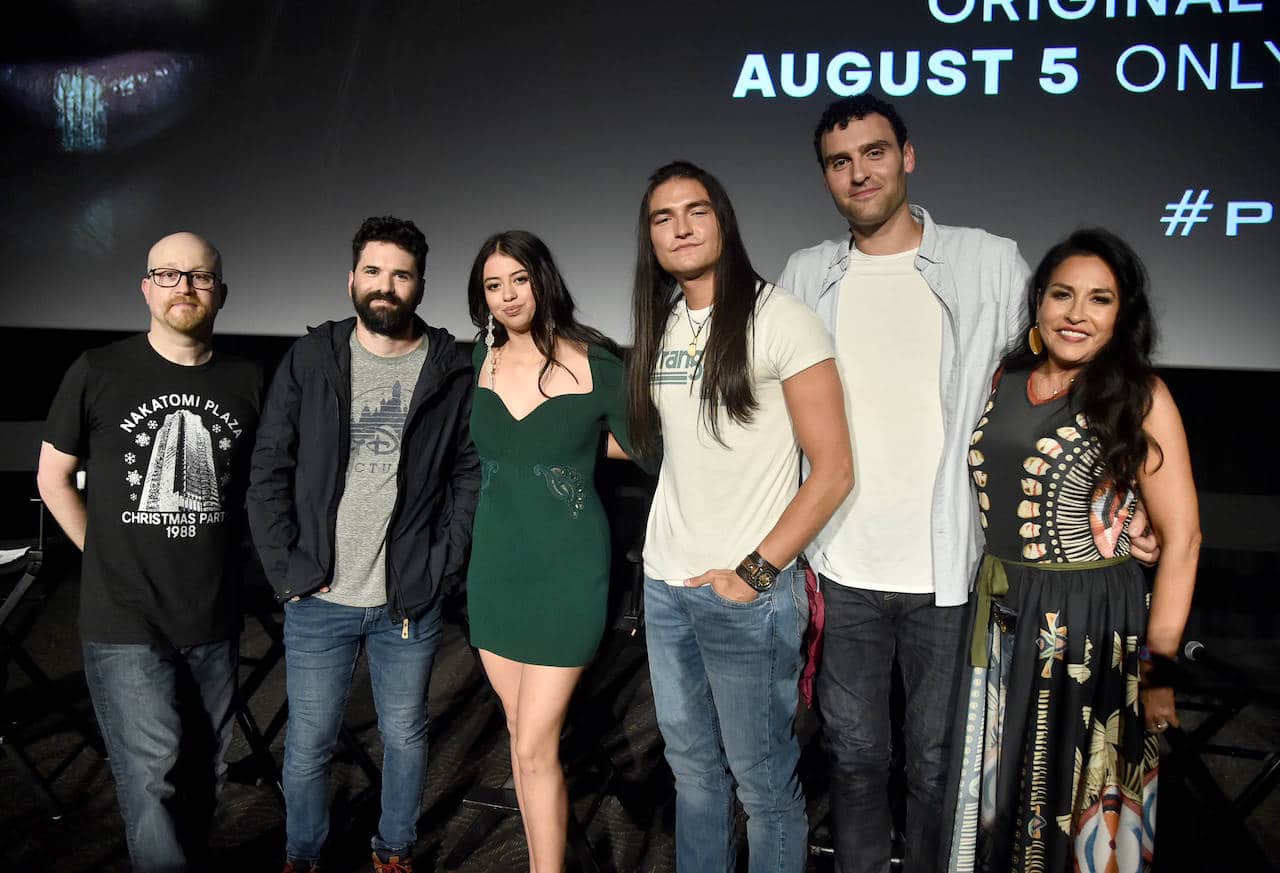 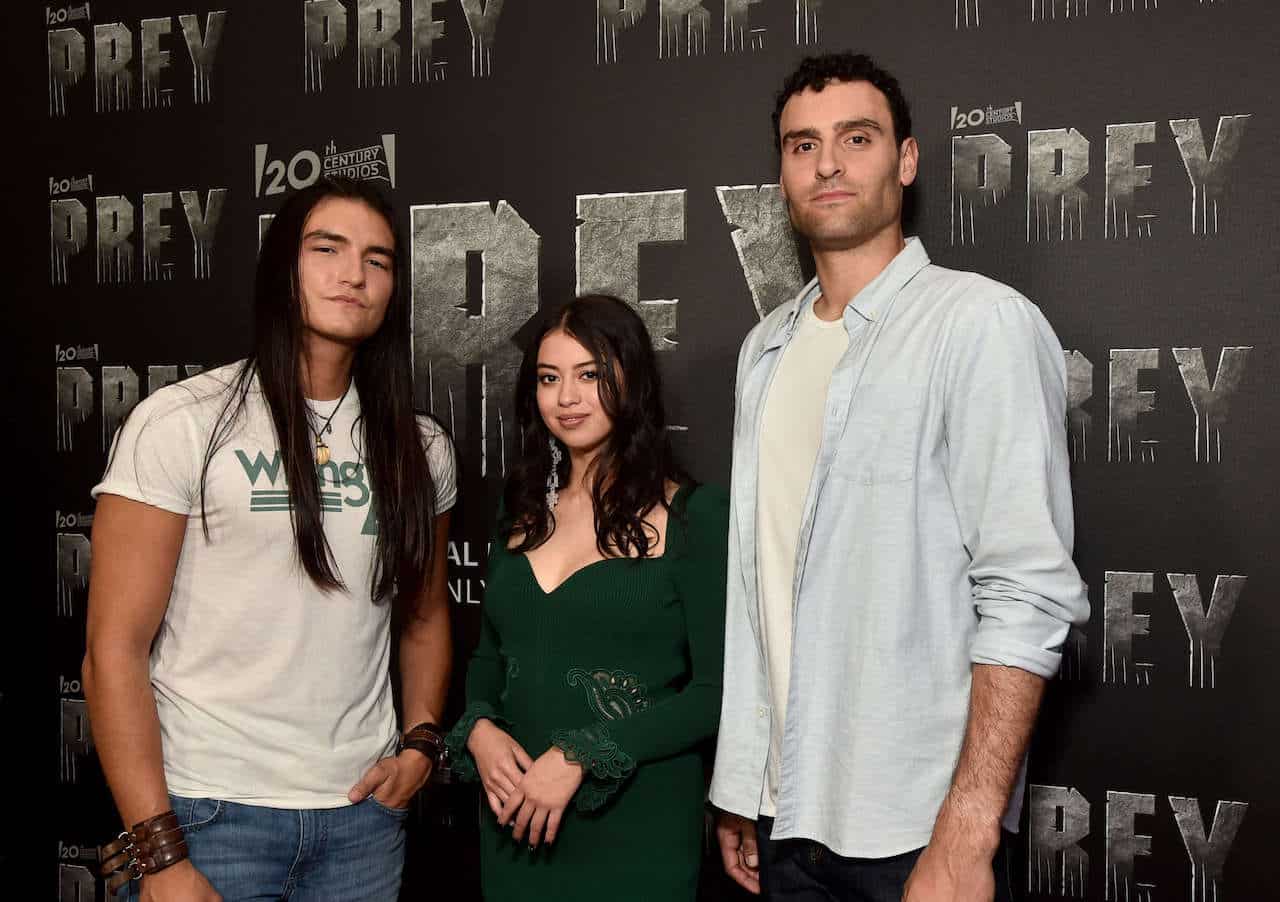 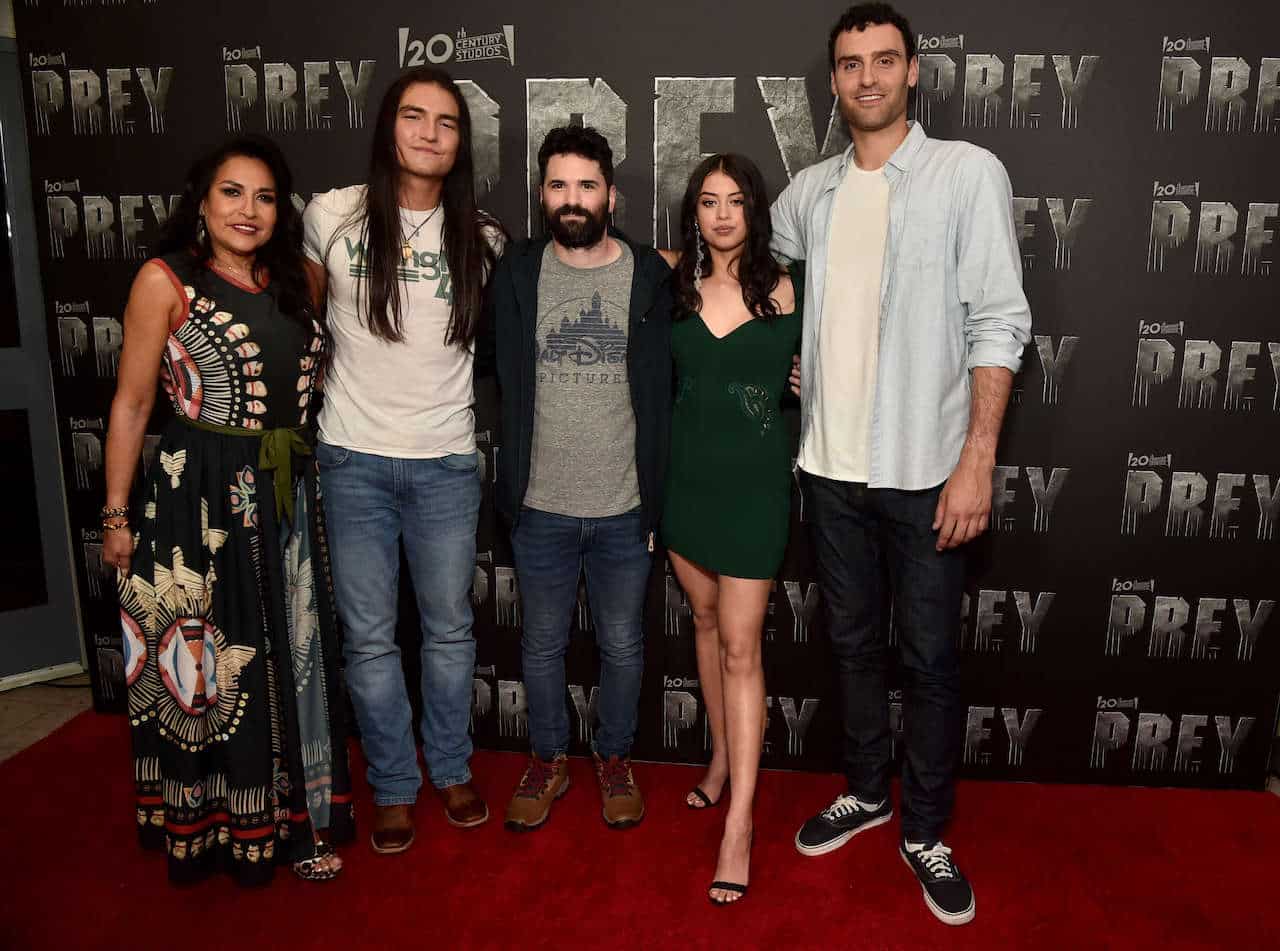 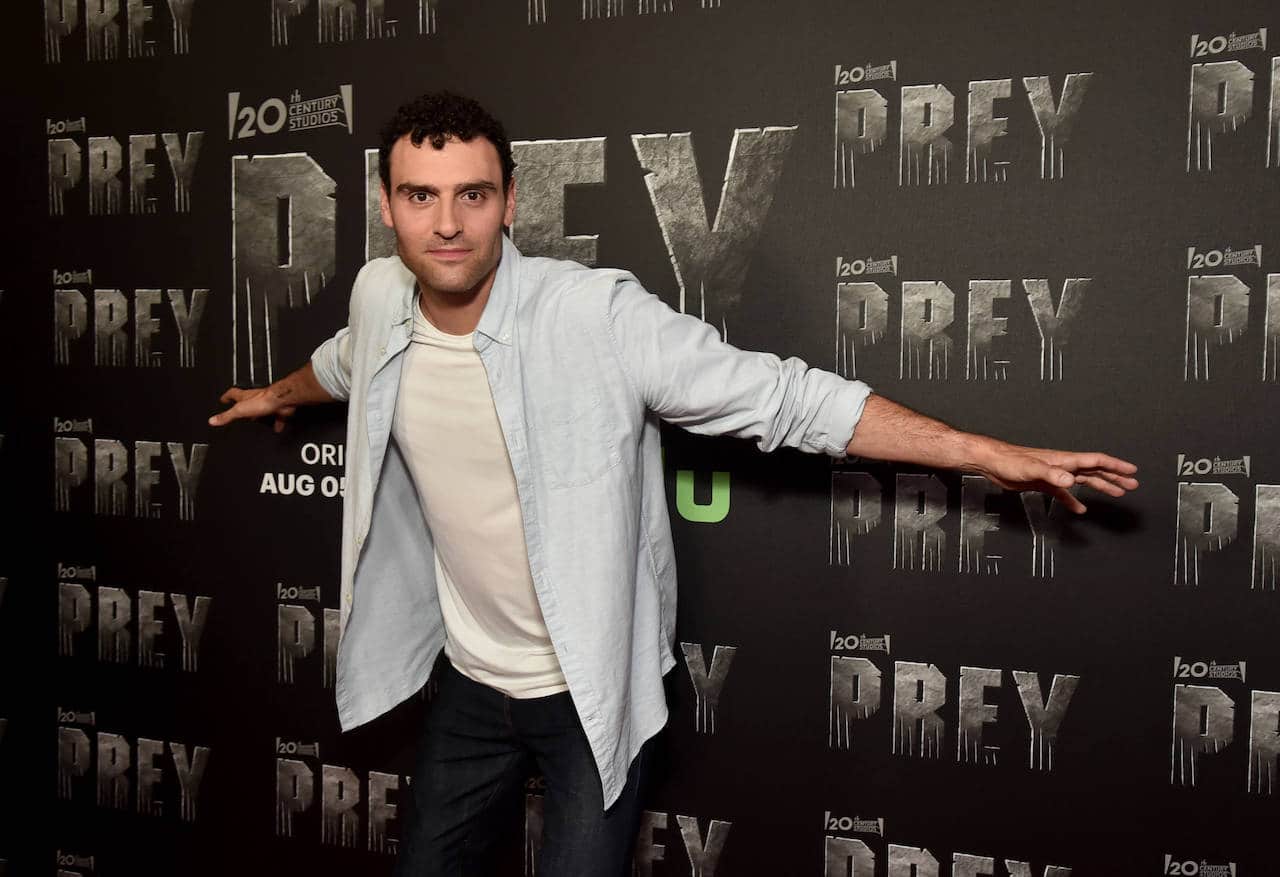 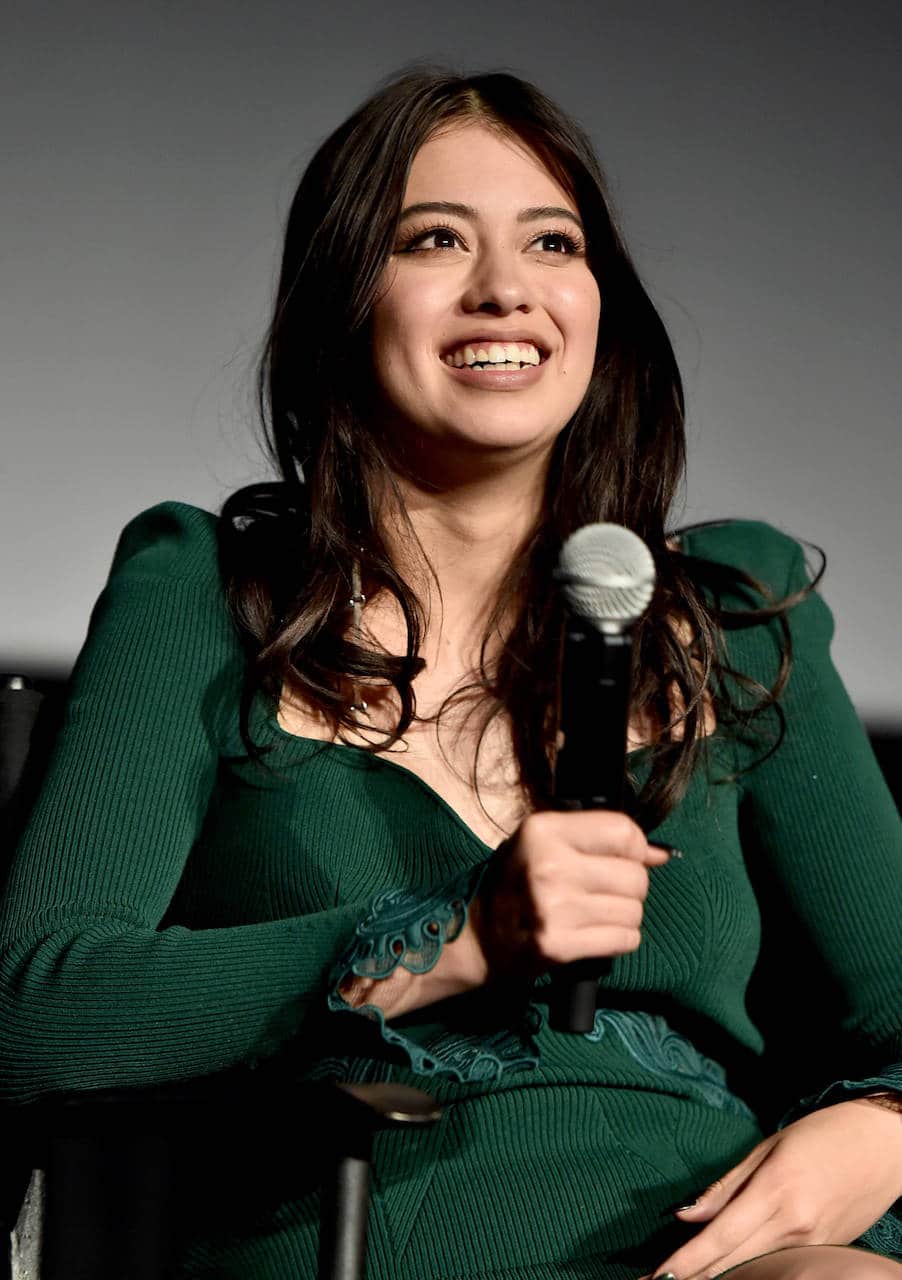 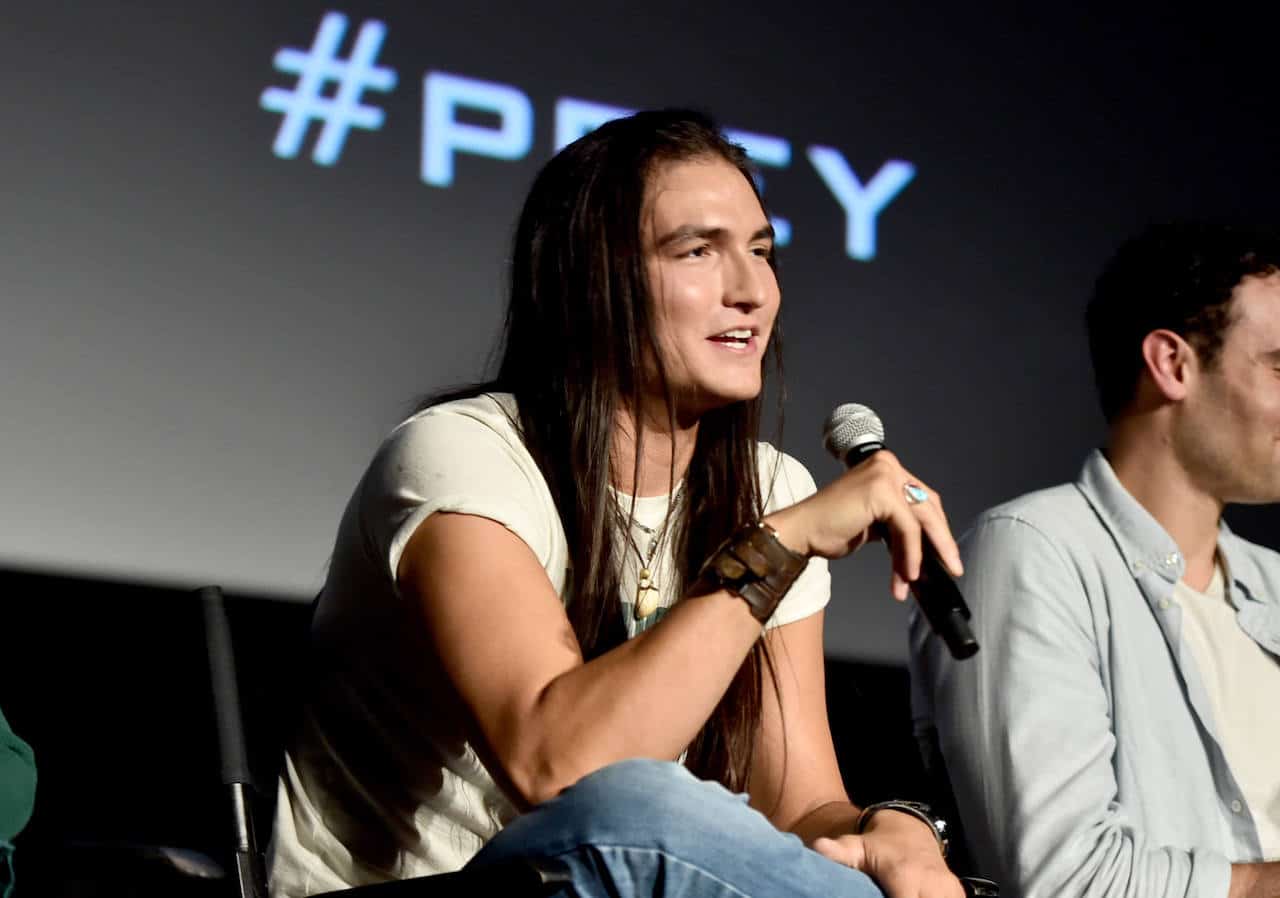 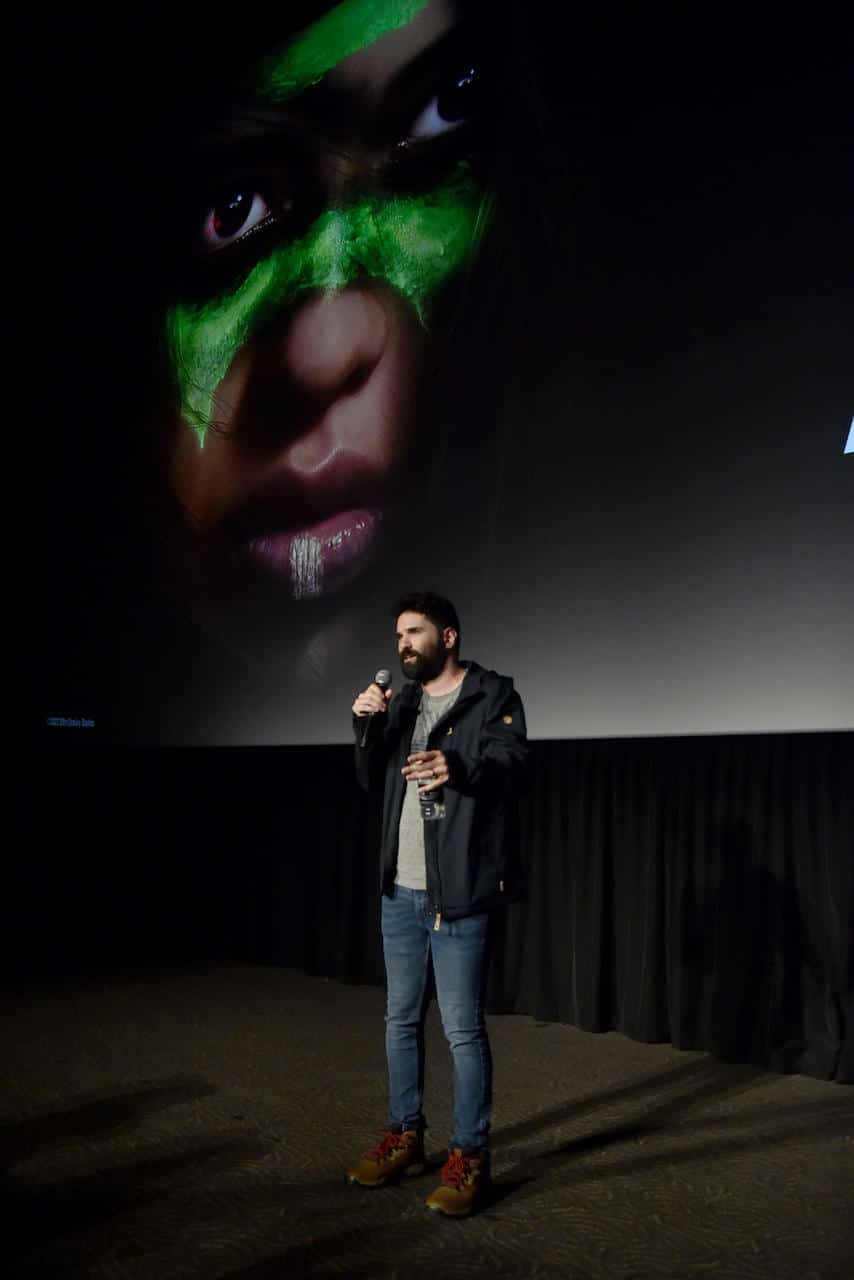 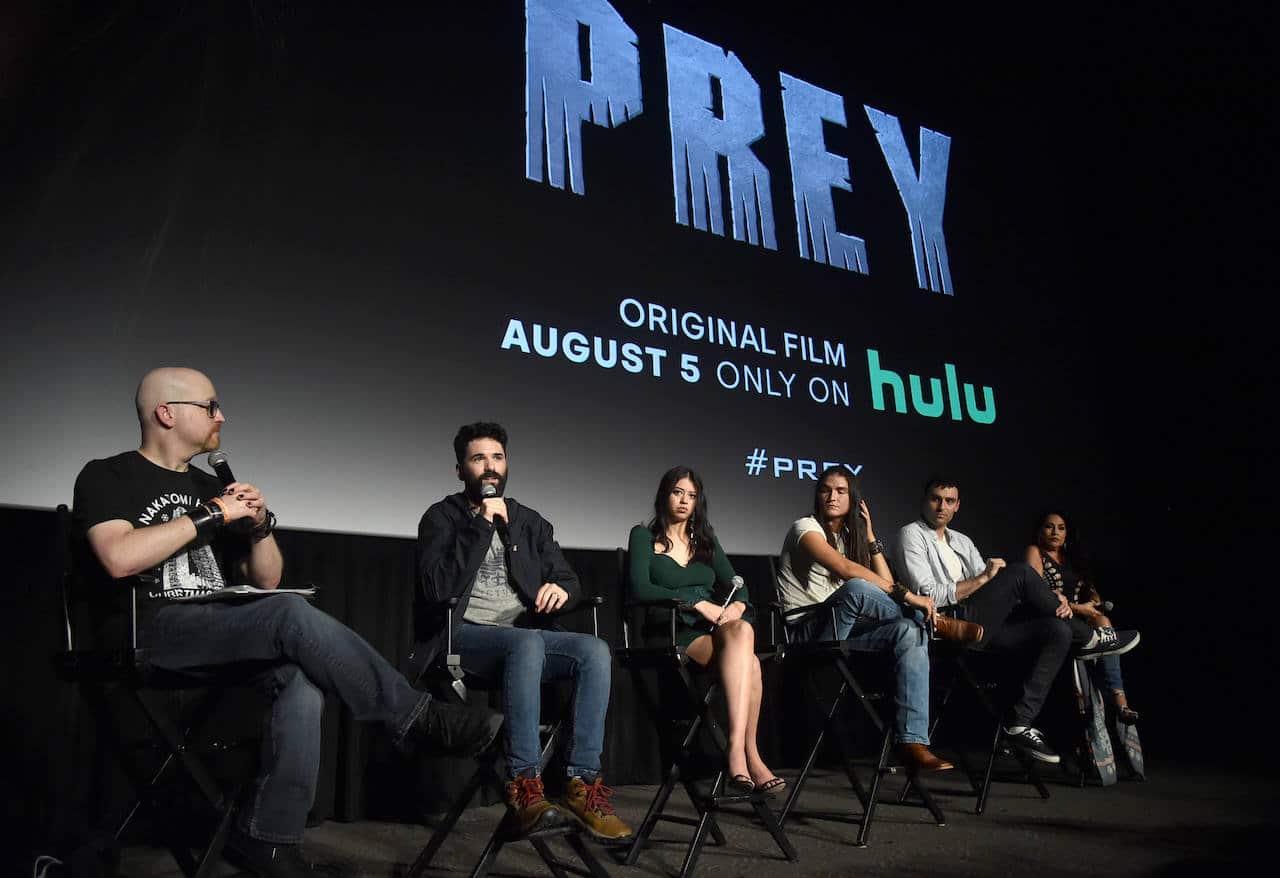 “Prey” will stream on August 5th, 2022, as a Hulu Original in the U.S. and as a Star Original on Star+ in Latin America, and on Disney+ in all other territories.

Roger has been a Disney fan since he was a kid and this interest has grown over the years. He has visited Disney Parks around the globe and has a vast collection of Disney movies and collectibles. He is the owner of What's On Disney Plus & DisKingdom. Email: Roger@WhatsOnDisneyPlus.com Twitter: Twitter.com/RogPalmerUK Facebook: Facebook.com/rogpalmeruk
View all posts
Tags: prey, sdcc