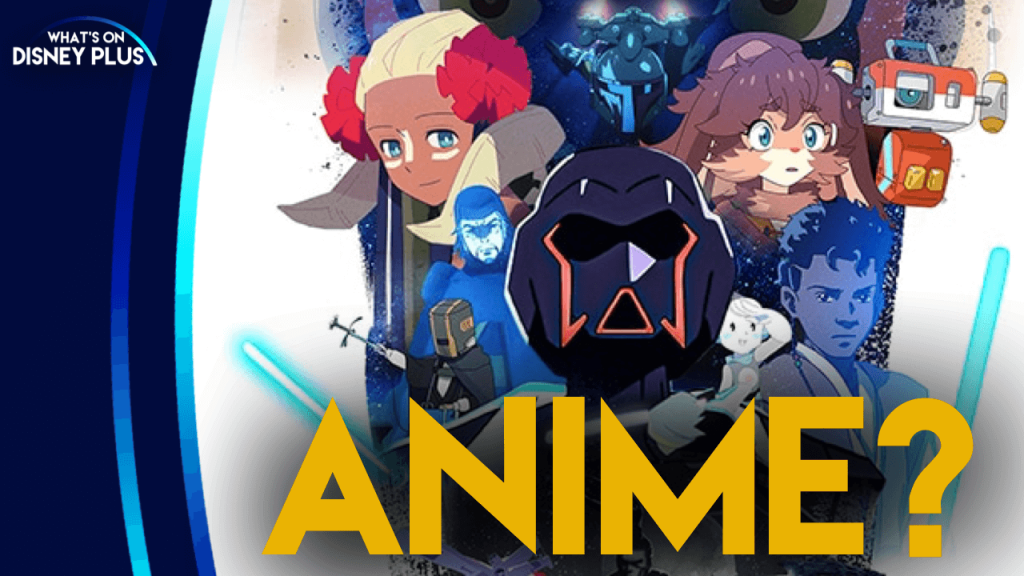 Since Disney+ launched in 2019, they have produced many great originals, from “The Mandalorian” to “Moon Knight”, but Disney has also been producing a slew of programs in countries such as France, Latin America and South Korea. With the explosive growth of international content, especially within the K-drama and Anime industries, let’s take a look at the positives and negatives of Disney acquiring an anime studio.

Let’s start by looking at the first major positive; by buying an anime studio, Disney will gain a library of films and series which are unique and different to watch Disney already owns and offers on their Disney+ streaming service. Say Disney acquired Studio Ghibli. For example, they would get some amazing films like “Spirited Away” and “My Neighbour Totoro”, which are beautifully told stories and are rather unique when compared to other films within the Disney catalogue. This would benefit Disney+ in the long run as many people seem to have a problem that Disney seems to remake their classic films constantly. 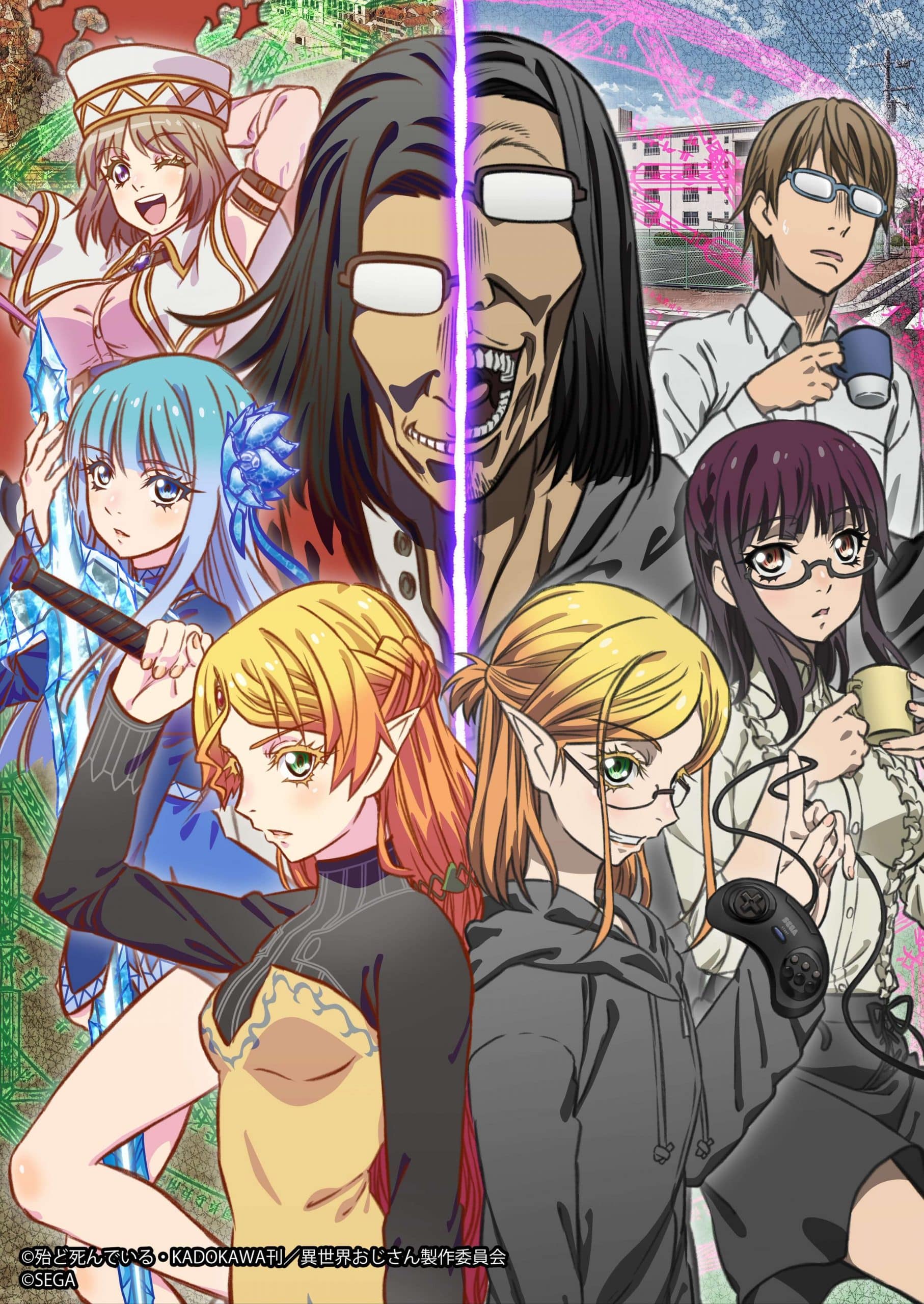 Negative – There Would Probably Be A Cultural Clash:

One big issue with any company buying another company or even partnering with another company from another country is the simple fact there will inevitably be a culture clash. One of the most well-known instances within Hollywood is the failed partnership between the American animation studio Dreamworks and the British animation studio Aardman Animations. If Disney took over companies like Kyoto Animation, Studio Ghibli or Studio Bones, there would no doubt be a cultural clash in some form, whether that be Disney “Westernising” the studio’s anime. If Disney were to acquire an anime studio, they would need to allow the studio to do its own thing instead of trying to appeal to a US audience. 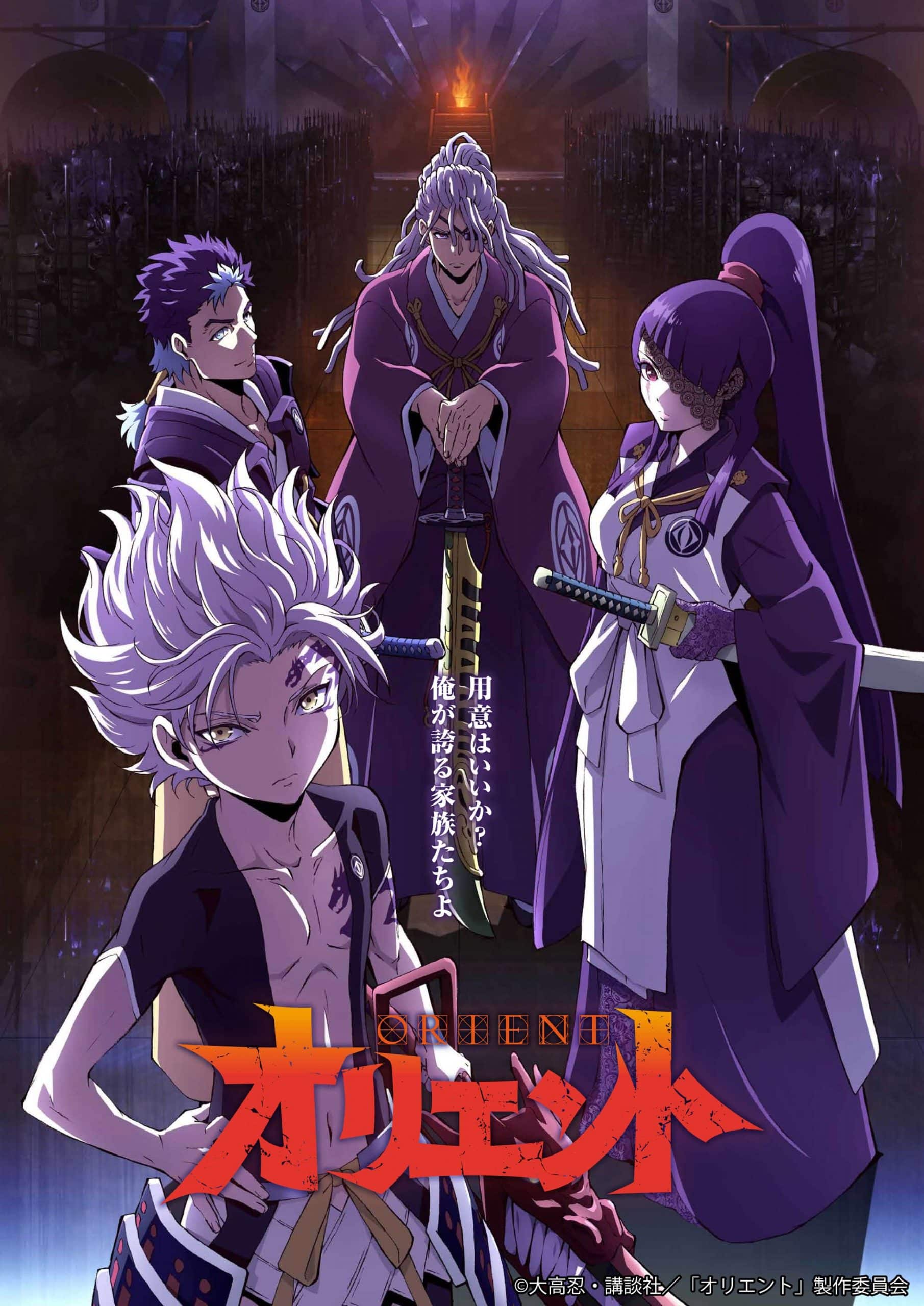 Despite distributing their movies and series in the Japanese market, Disney could never compete with companies like Toei or Nippon TV, among many more major Japanese media companies that dominate the Japanese market leading to Disney not owning as large a percentage as they do in markets such as the United States. Acquiring an anime studio which has a prominent presence in Japan would help Disney attract more potential customers in Japan to buy Disney merchandise or subscriber to Disney+. 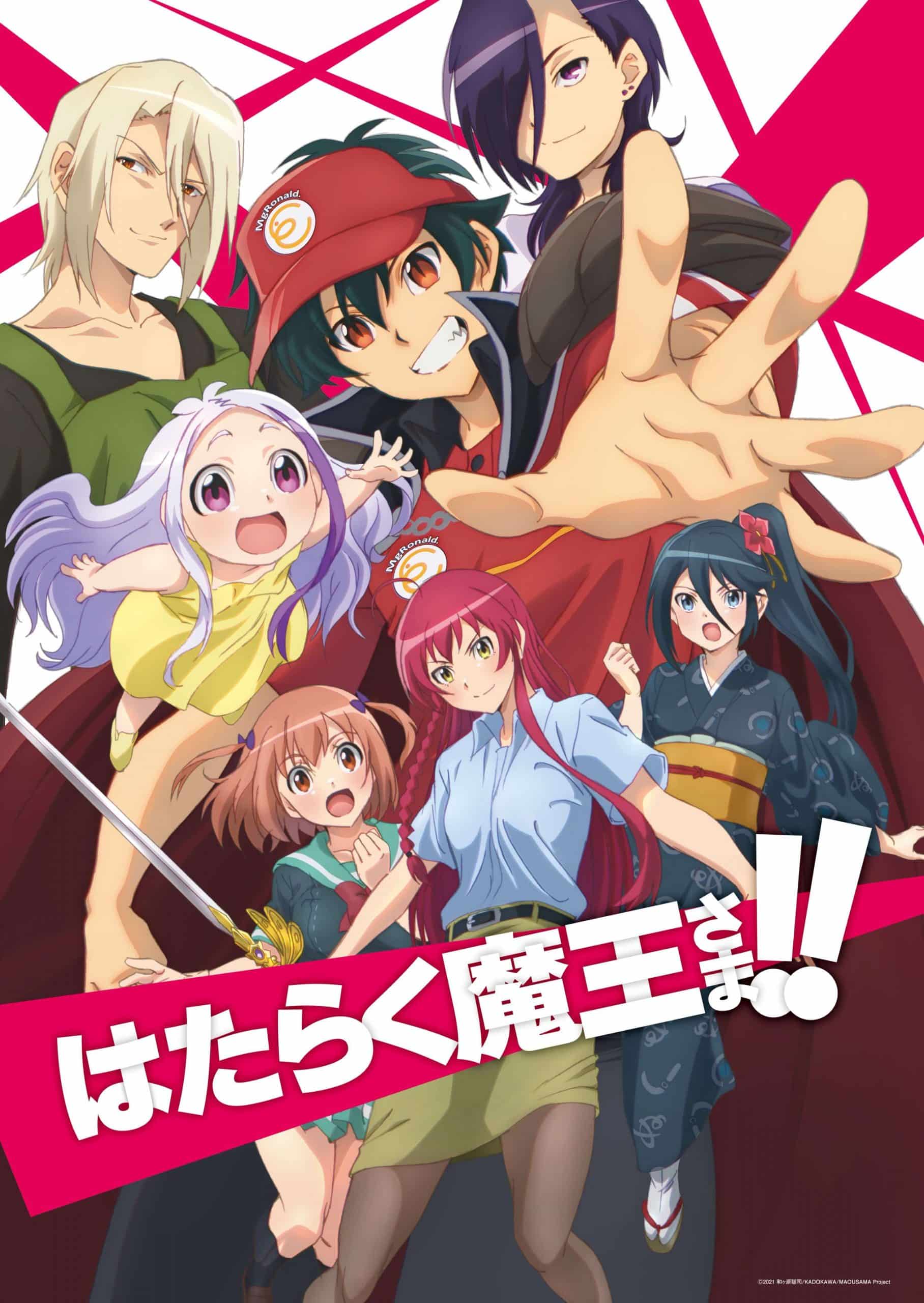 Negative – Anime Fans May Not Like Disney Purchasing Any Anime Studios

This is a point which could cause the internet to catch fire (not literally). Many anime fans are dedicated to their favourite anime and the studios that make them. For example, ever since certain anime was released, thousands of people have attended conventions dressed as everyone from Goku to Tanjiro Kamado to Deku to Light Yagami. Anime fans are passionate about the stories they see appear on screen, however many anime fans may be upset by Disney, a prominent American media company coming in and trying to force itself into the Japanese anime market if Disney buys any type of anime studio, especially one that has a beloved series or movie in their catalogue. 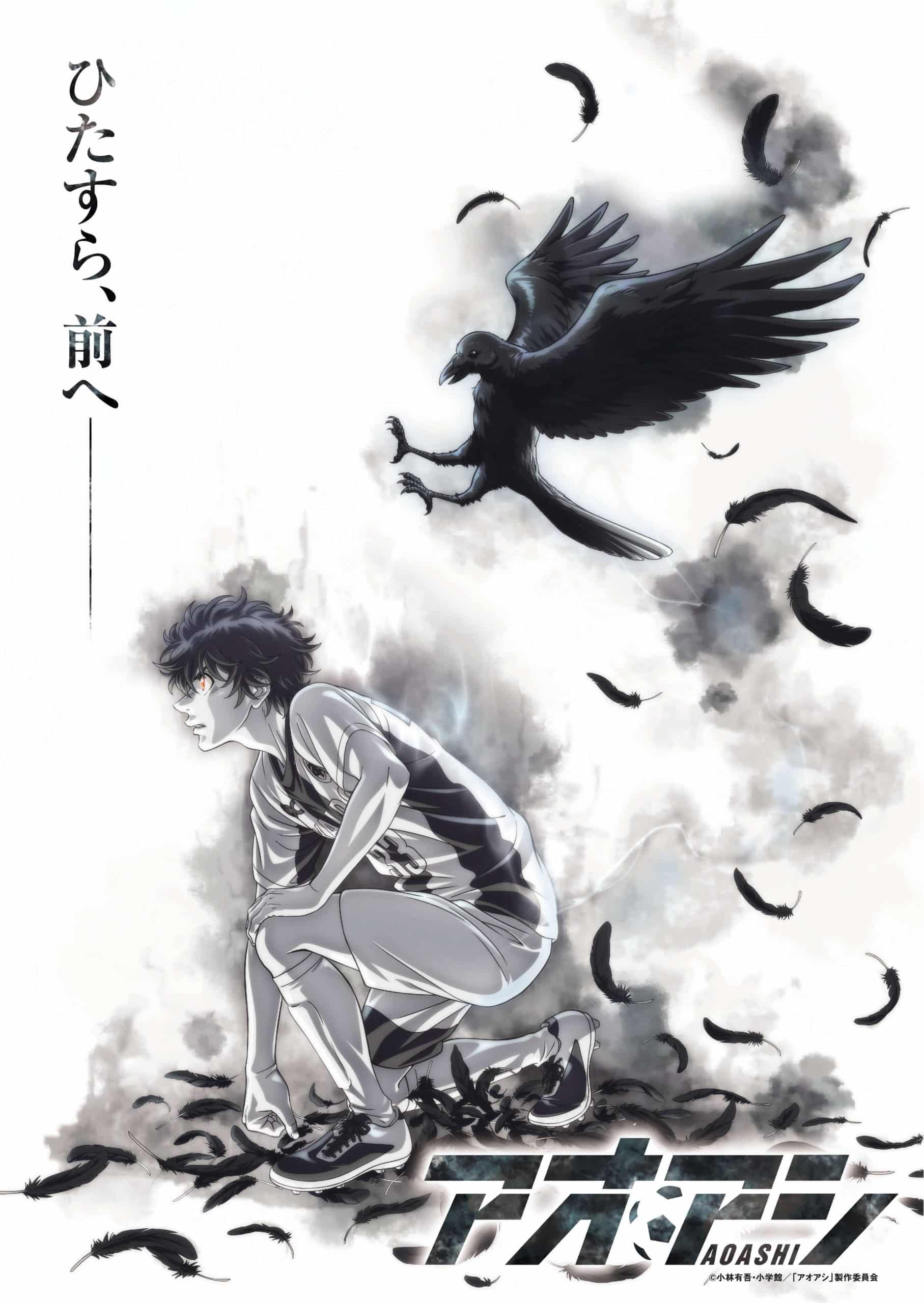 This would be great for anime as a whole if Disney were to acquire a studio. Think about this Disney has a massive number of outlets to release their films and series too, so buying an anime studio would be beneficial for the studio as Disney is massive. I think Disney could buy an anime studio and then air those anime on their Disney-owned TV channels, stream the anime on their services like Disney+ or Hulu, as well as release them on DVD and Bluray, not to mention they could release anime films theatrically through Walt Disney Pictures. 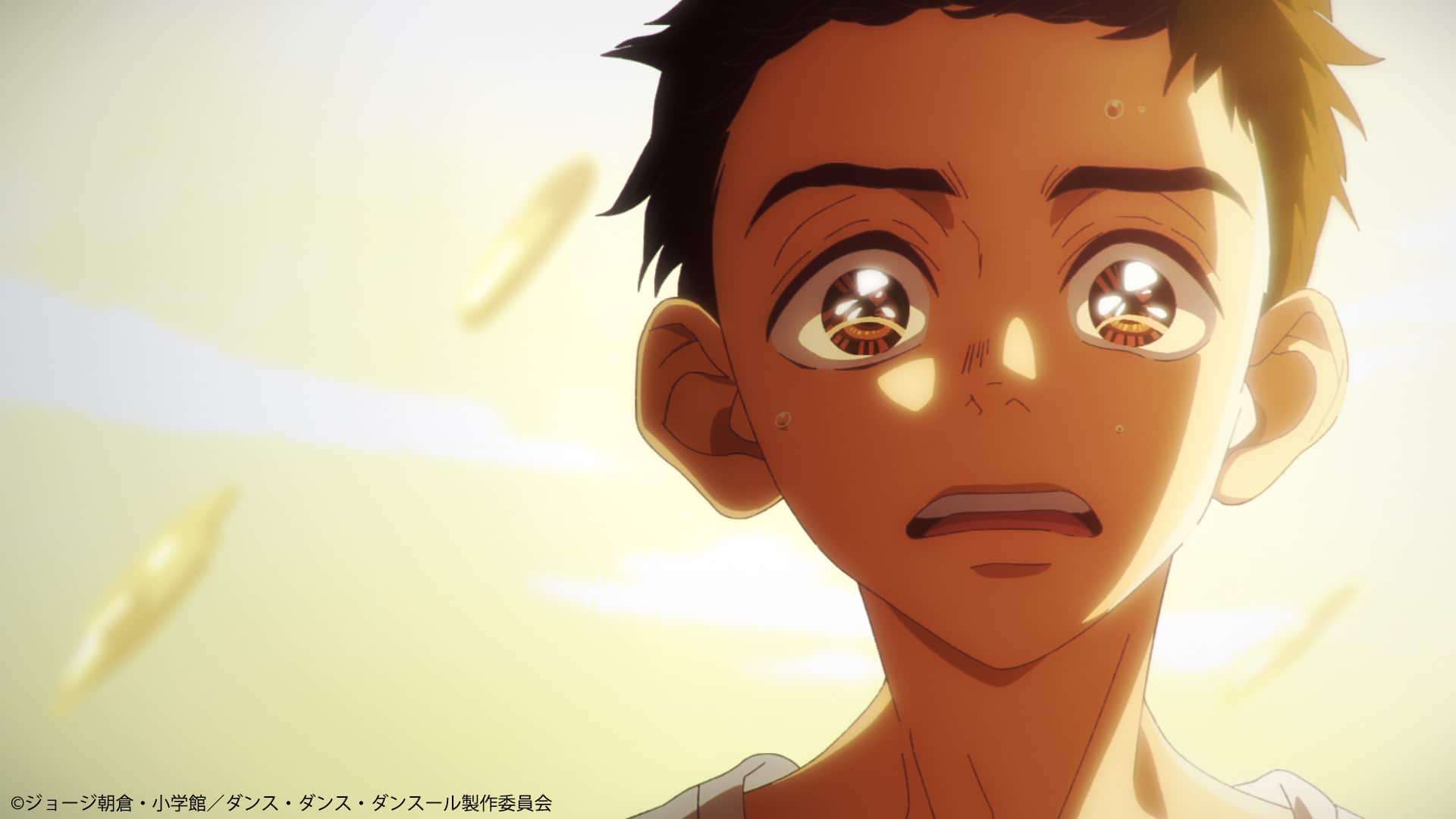 So Who Could Disney Buy?

With Disney being such a large company, they could buy several anime studios as long as it doesn’t make Disney too powerful. However, many anime studios release their productions through Funimation, so buying back content could be expensive. Soe studios include Ufotable, Studio Madhouse, Studio Ghibli, Kyoto Animation, Mappa, Studio Bones and Studio Trigger. Acquiring any of these studios would be a huge win for Disney as long as they don’t go in and “Disneyify” these companies and let them make the content that has made them successful. 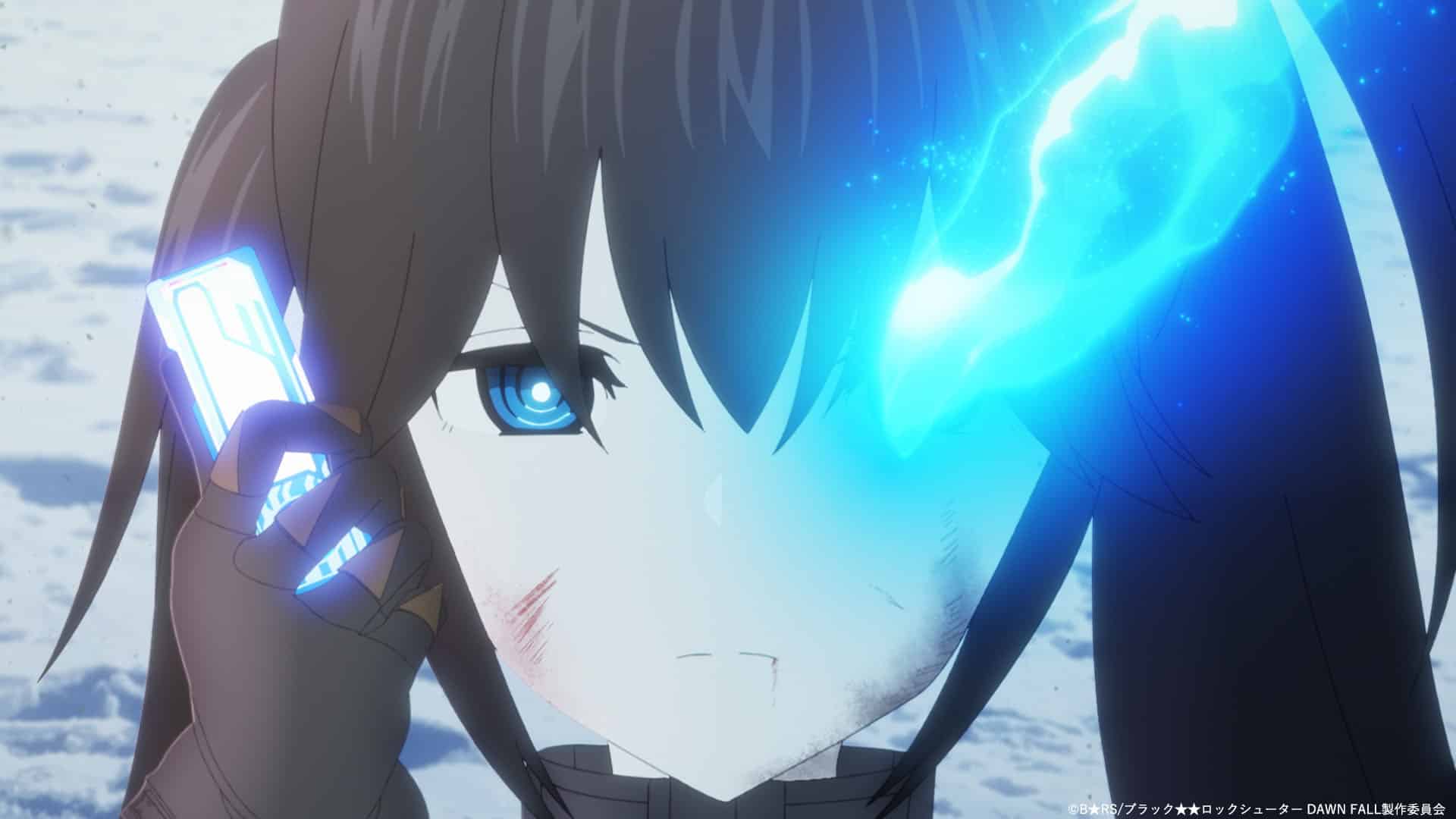 As Disney+ pushes into international content, anime is just one stepping stone as Disney moves to become an even larger content empire. If Disney did buy an anime studio, it would be a huge growth opportunity for Disney and anime as a whole. However, Disney would need to be selective of which studio to try and acquire and give them full creative control to make what they want. I’ve made it no secret that I want more anime on Disney+, and I think if Disney does buy a studio but remains hands-off with the production but focuses on the distribution aspect, they could get a large piece of the anime pie.

What do you think? Should Disney Buy An Anime Studio?

Ethan is an autistic, type one diabetic, Disney fan who grew up with properties like Iron Man, The Lion King, Aladdin and Toy Story. Ethan wants to someday get his own books/films/TV shows made to inspire those with disabilities to be themselves, but for now, Ethan covers his opinions on Disney, their content and how Disney+ can improve.
View all posts
Tags: anime, disney anime 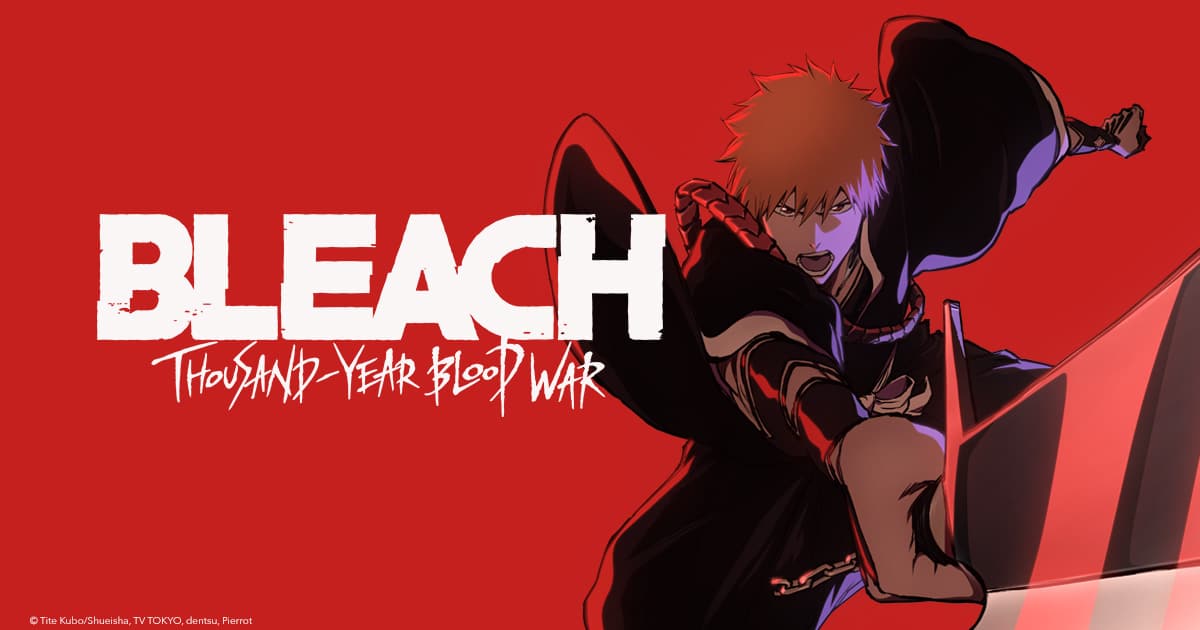 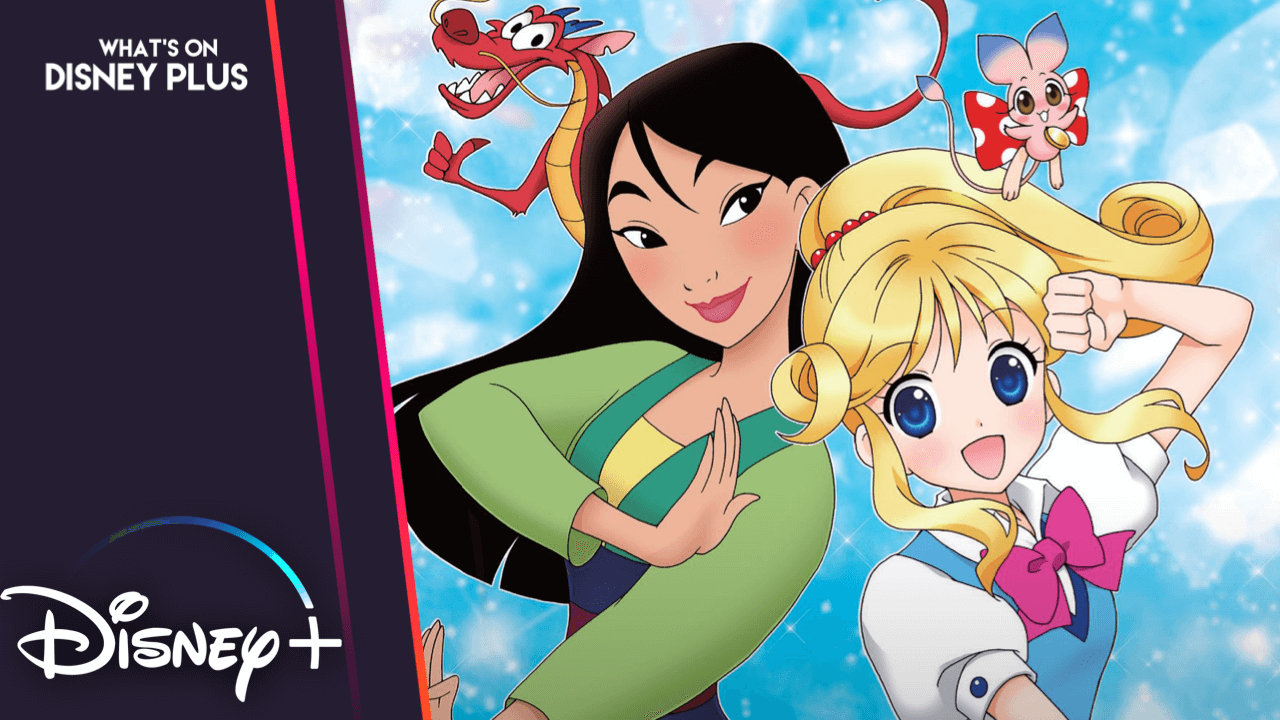