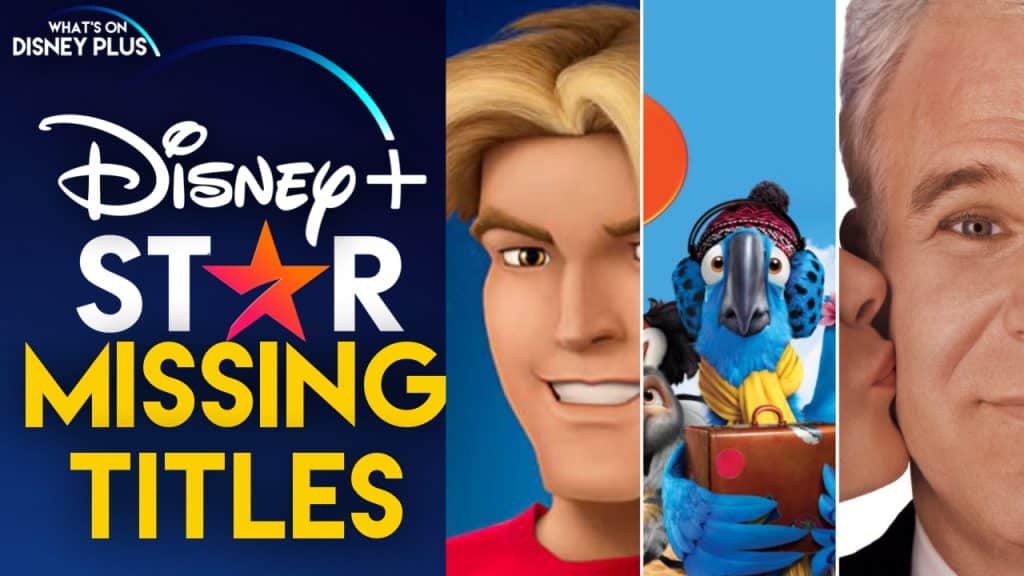 This week, Disney announced specifics regarding its global roll-out of Star — a “general entertainment” slate of films and series that will bring mature content to Disney+ in most countries worldwide.

Among the biggest surprises: over 80 family-friendly titles long requested by U.S. subscribers, such as comedian Steve Martin’s Father of the Bride franchise, ABC’s Galavant musical series, and Disney’s big-budget take on King Arthur, are being released on Star while still missing from Disney+ in the U.S.

It underlines how confusing Disney’s streaming strategy for mature titles has become. All global subscribers of Disney+ will pay for Star titles, as monthly subscriptions fees will increase in tandem with Star’s rollout. Subscribers who choose not to opt-in and unlock Star titles, which include some rated-R films and TV-MA series, will still have to pay the higher monthly subscription fee.

In the U.S., Hulu is currently the streaming home for Disney-owned mature titles. Now that Star release lists for various nations are out, the crossover of Hulu content with Star can be readily seen. However, hundreds of mature titles on Star are not releasing concurrently on Hulu. Further, and more concerning to Disney+ U.S. subscribers, over 80 family-friendly films and series included in the Star list remain unavailable on Disney+ in the U.S.

Importantly, Disney+ has already defined what sort of titles are acceptable on their family-friendly service: action films like James Cameron’s Avatar, rom-coms like 10 Things I Hate About You, mature science-fiction fare like Star Wars: Revenge of the Sith, suspenseful soap opera/dramas like Once Upon A Time, and comedies like Three Men and A Baby.

All of those titles have some explicit language or violence or mature situations. Families that don’t want young children to access these titles can switch them over to a Kids profile, where these films or series don’t appear.

With the global rollout of Star, Disney is essentially telling U.S. subscribers: “We’re throwing a party, but you’re not invited.”

The most egregious aspect is how many family-friendly films and series, requested since launch by loyal Disney+ subscribers, are now rolling out via Star. In a few cases, titles are currently licensed out to HBO Max or another service, but other streaming contracts don’t affect most of these titles.

Using the Australia/New Zealand Star launch list as a starting point, here are 85 films and series still inexplicably missing on Disney+ in the U.S. (Note: see the full list of Over 700 Missing Disney+ Titles.)

What films and series do you hope will soon release on Disney+? Join the dialogue and leave a comment below.

Freelance journalist Josh M. Shepherd covers culture and entertainment for several media outlets, including articles on Disney Plus, the surprising impact of Mary Poppins and Disney nostalgia. A graduate of the University of Colorado, Josh and his wife live in the Washington, D.C. area with their son.
View all posts
Tags: disney, star