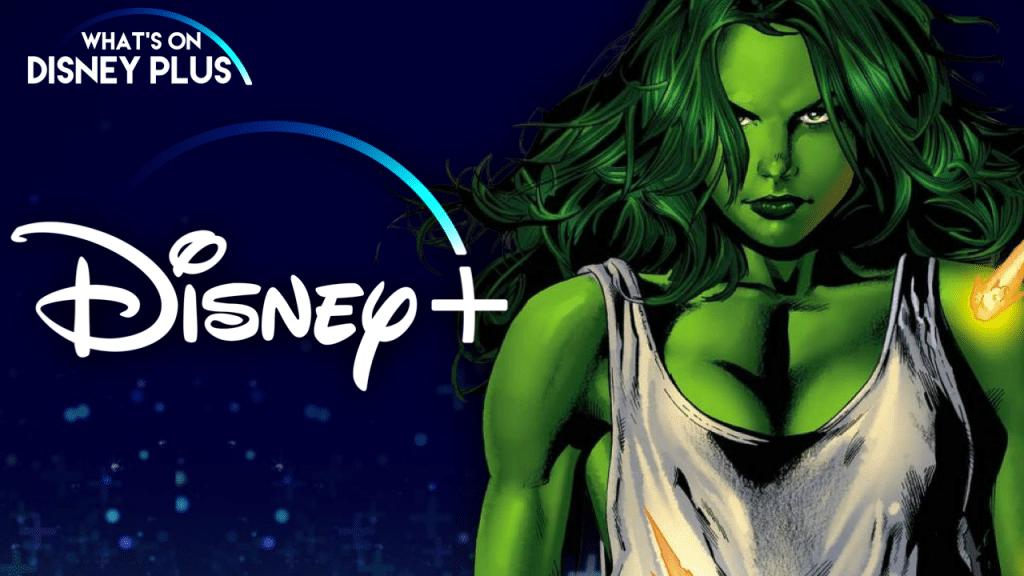 More details on the upcoming Disney+ Marvel series, She-Hulk, have been revealed by “The Illuminati”, who have shared some early details on the casting for the series.

The show was officially revealed by Marvel Studios Kevin Feige at last years D23 Expo and Disney has begun looking for someone to play Jennifer Walters, who is the alter-ego to She-Hulk.

Marvel is looking for an actress ages between 26 to 34-year old, with the ability to deliver some comedy moments. They’re also leaving the casting open to all races and want an actress who can also deliver on the big screen. Filming is due to begin this summer with pre-production currently underway.

The onscreen version of She-Hulk, is going to be close to the comic book origin, with Jennifer getting her superpowers after receiving a blood transfusion from her cousin Bruce Banner, after being shot. She is also described as a future member of the Avengers.

No more official details have been revealed by Marvel yet.

Who would you like to see cast as “She-Hulk”?