To tie in with the release of the new Marvel Studios series, “She-Hulk: Attorney At Law”, Disney+ has added a brand new profile avatar of Jennifer Walters, aka She-Hulk.

In Marvel Studios’ “She-Hulk: Attorney at Law,” Jennifer Walters—an attorney specializing in superhuman-oriented legal cases—must navigate the complicated life of a single, 30-something who also happens to be a green 6-foot-7-inch superpowered hulk.

Here’s a look at the new She-Hulk profile: 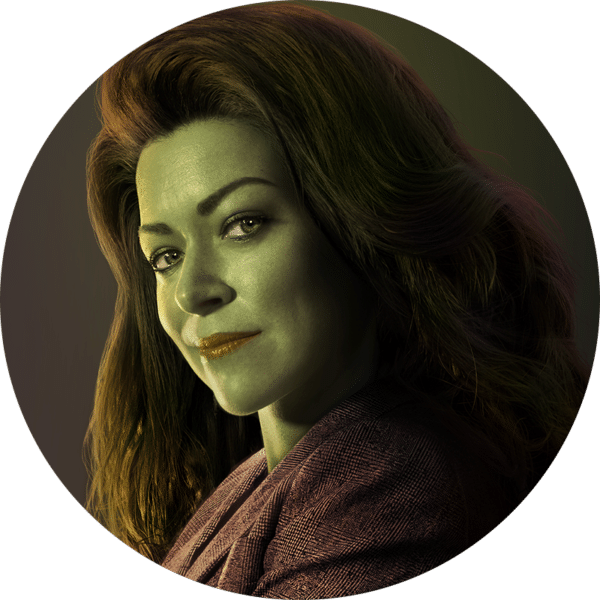 And Disney has also highlighted that there is also a Hulk profile avatar available as well. 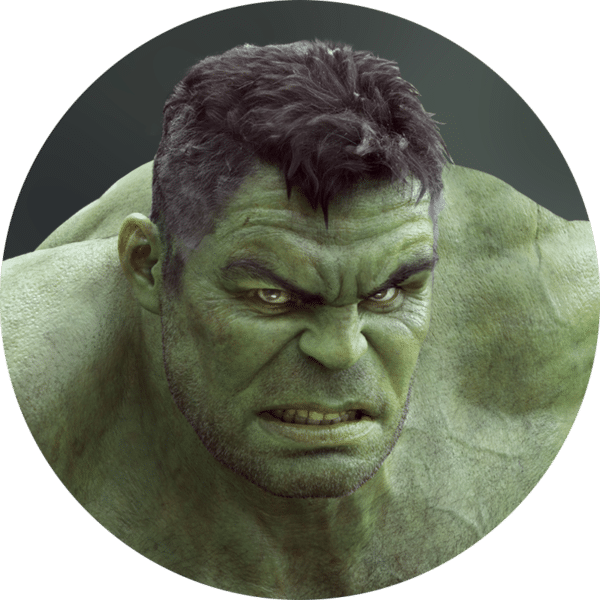 You’ll find the new profile available within the user profile settings within Disney+.

The first episode of “She-Hulk: Attorney at Law” is available to stream on Disney+ now, with new episodes being released weekly on Thursdays.

Will you be changing your avatar to She-Hulk?

Roger has been a Disney fan since he was a kid and this interest has grown over the years. He has visited Disney Parks around the globe and has a vast collection of Disney movies and collectibles. He is the owner of What's On Disney Plus & DisKingdom. Email: Roger@WhatsOnDisneyPlus.com Twitter: Twitter.com/RogPalmerUK Facebook: Facebook.com/rogpalmeruk
View all posts
Tags: avatar, Marvel, she-hulk