Check out the new character posters: 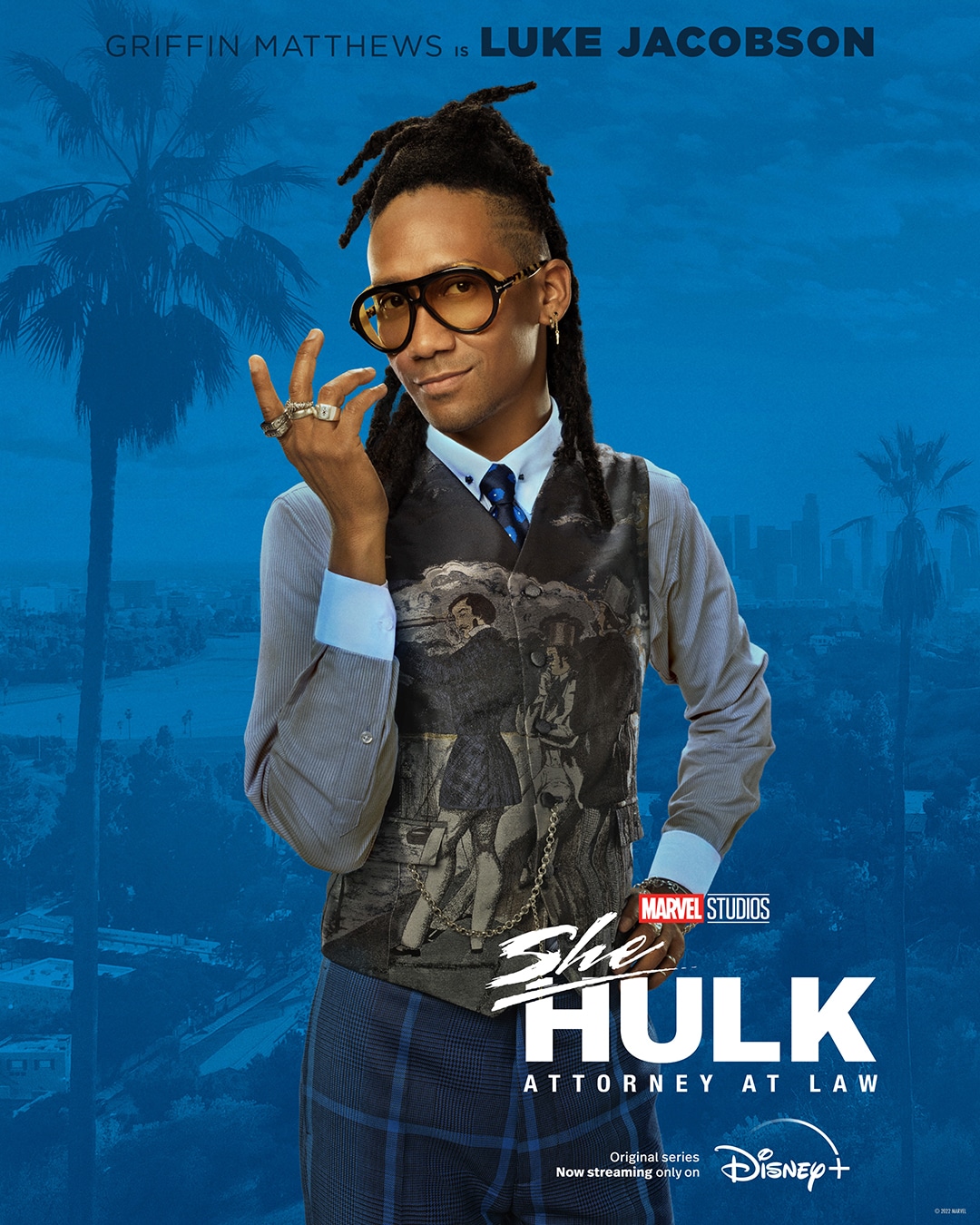 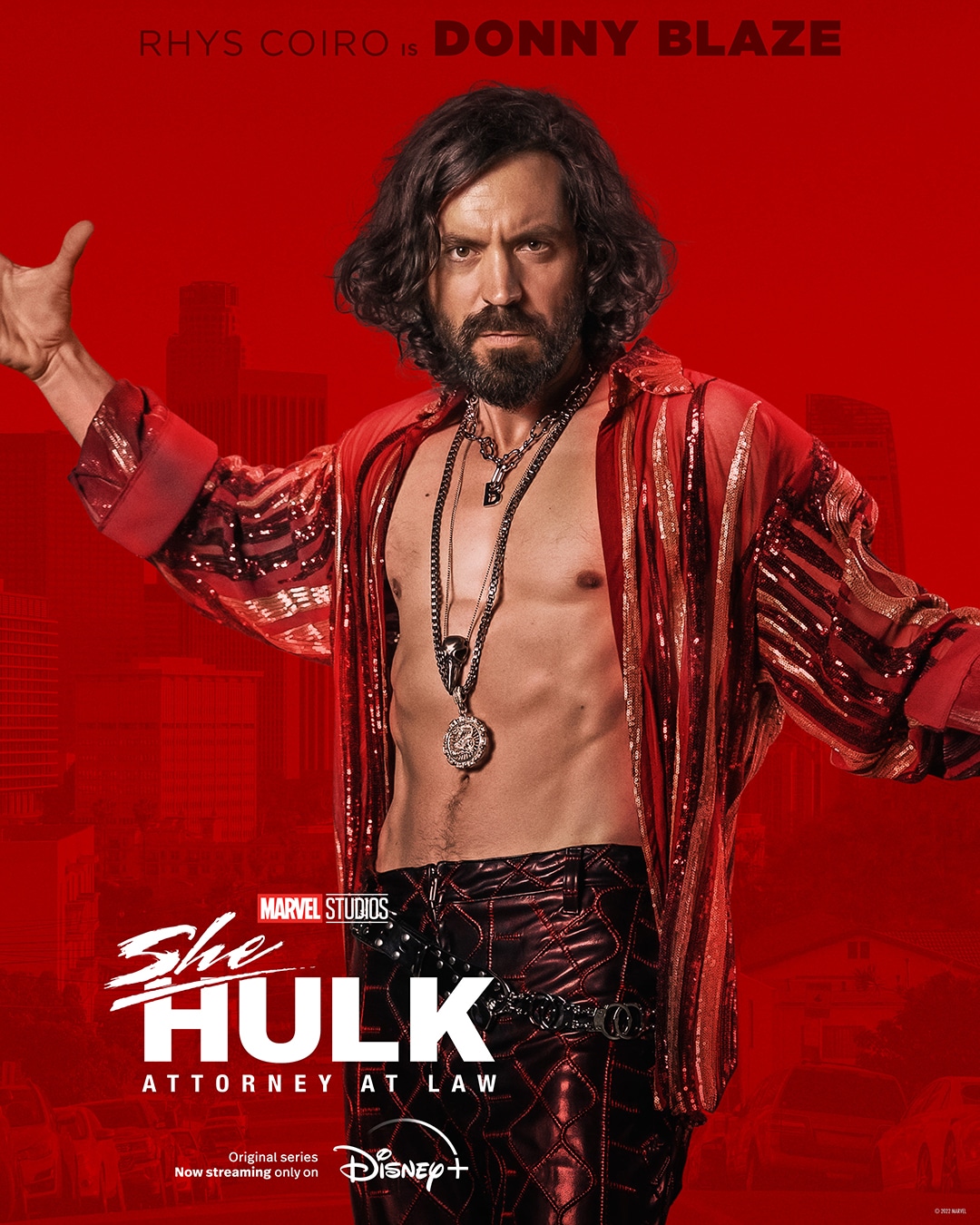 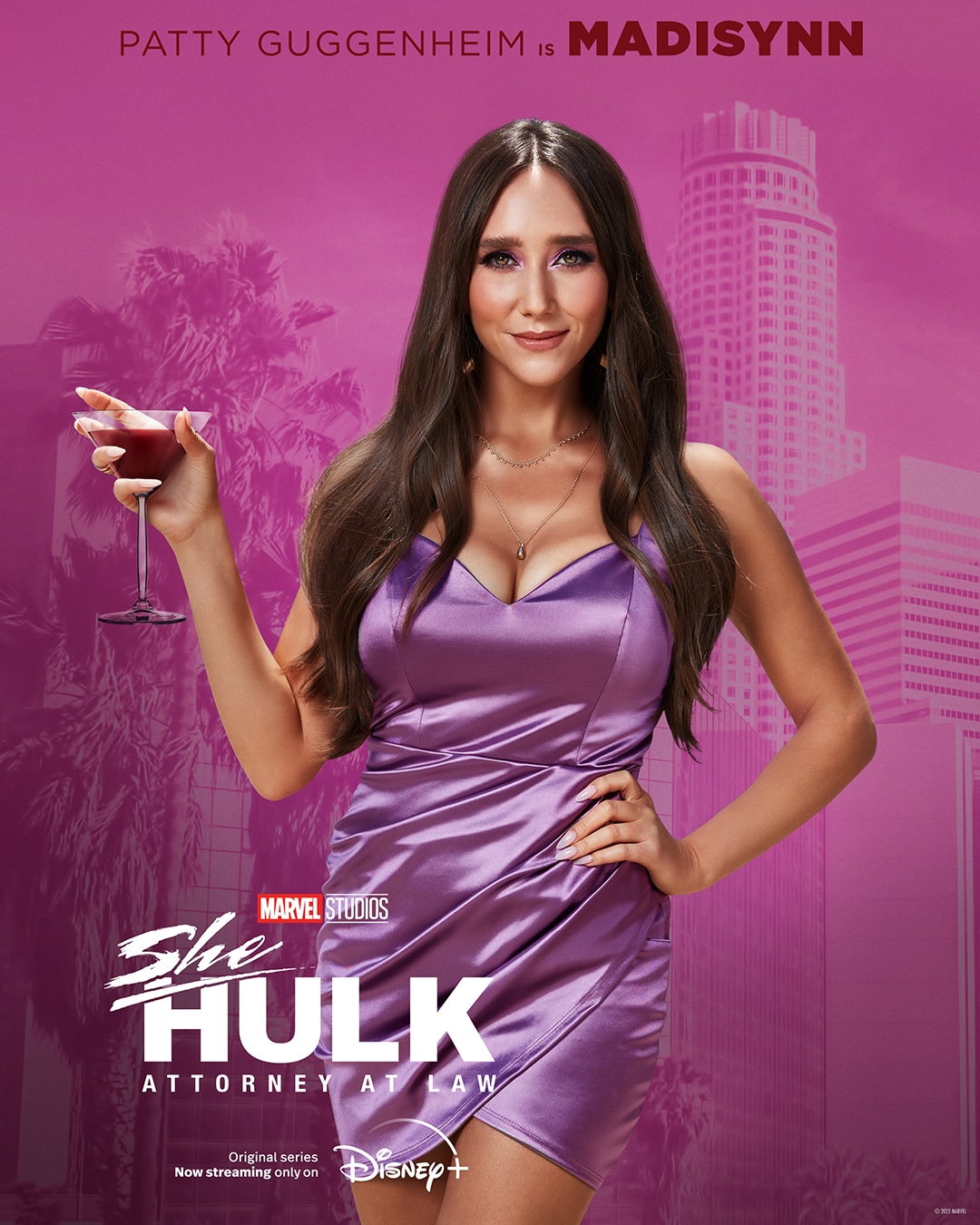 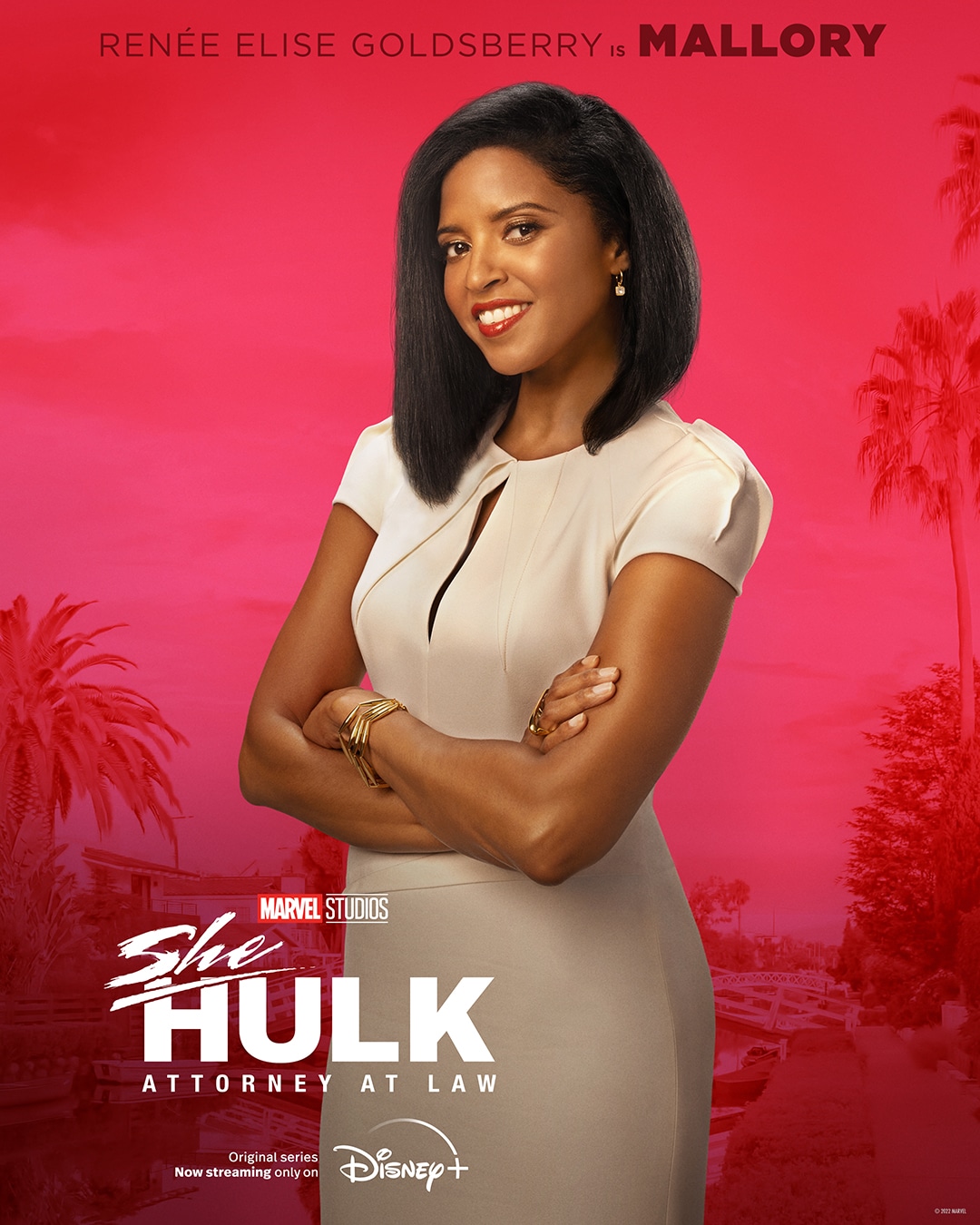 The first five episodes of “She-Hulk: Attorney At Law” are available to stream now on Disney+