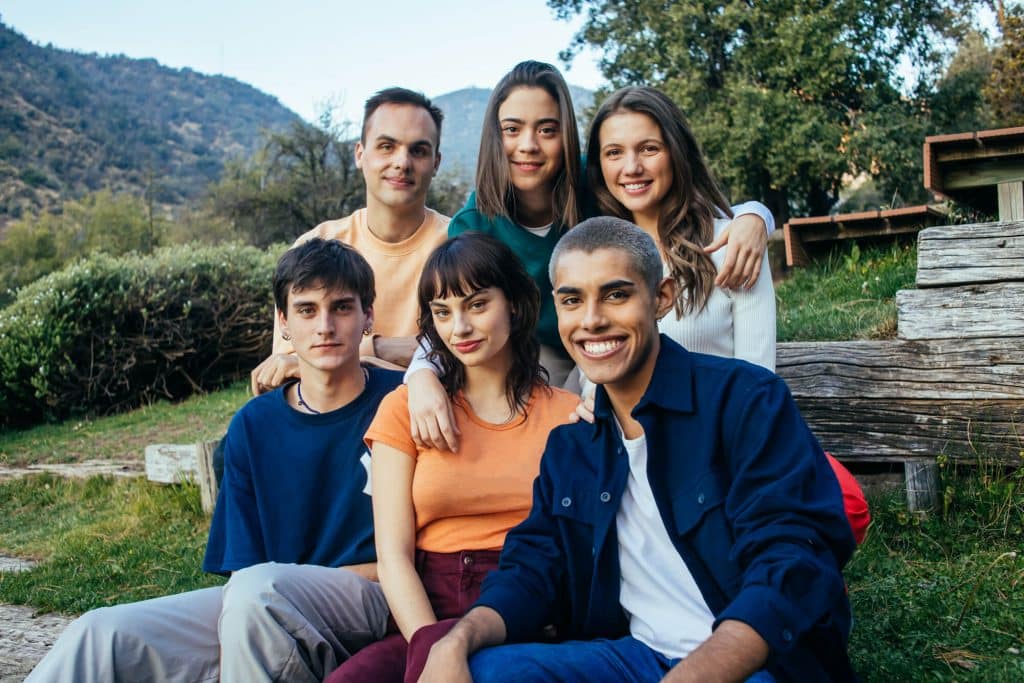 Disney has announced that filming has begun on a brand new Latin American series called, “Llévame Al Cielo”. This new original series is coming to Disney+ in 2023.

This will be the first series produced in Chile, and it tells the story of a young aviator who enters a psychiatric centre where she strikes up a friendship with a group of young people, and sets out to fulfill her great dream of solving the mysterious disappearance of the mythical aviator American Amelia Earhart. The series is based on the homonymous novel by Chilean writer Carla Guelfenbeinand features a cast of young actors and actresses led by Renata González Špralja. 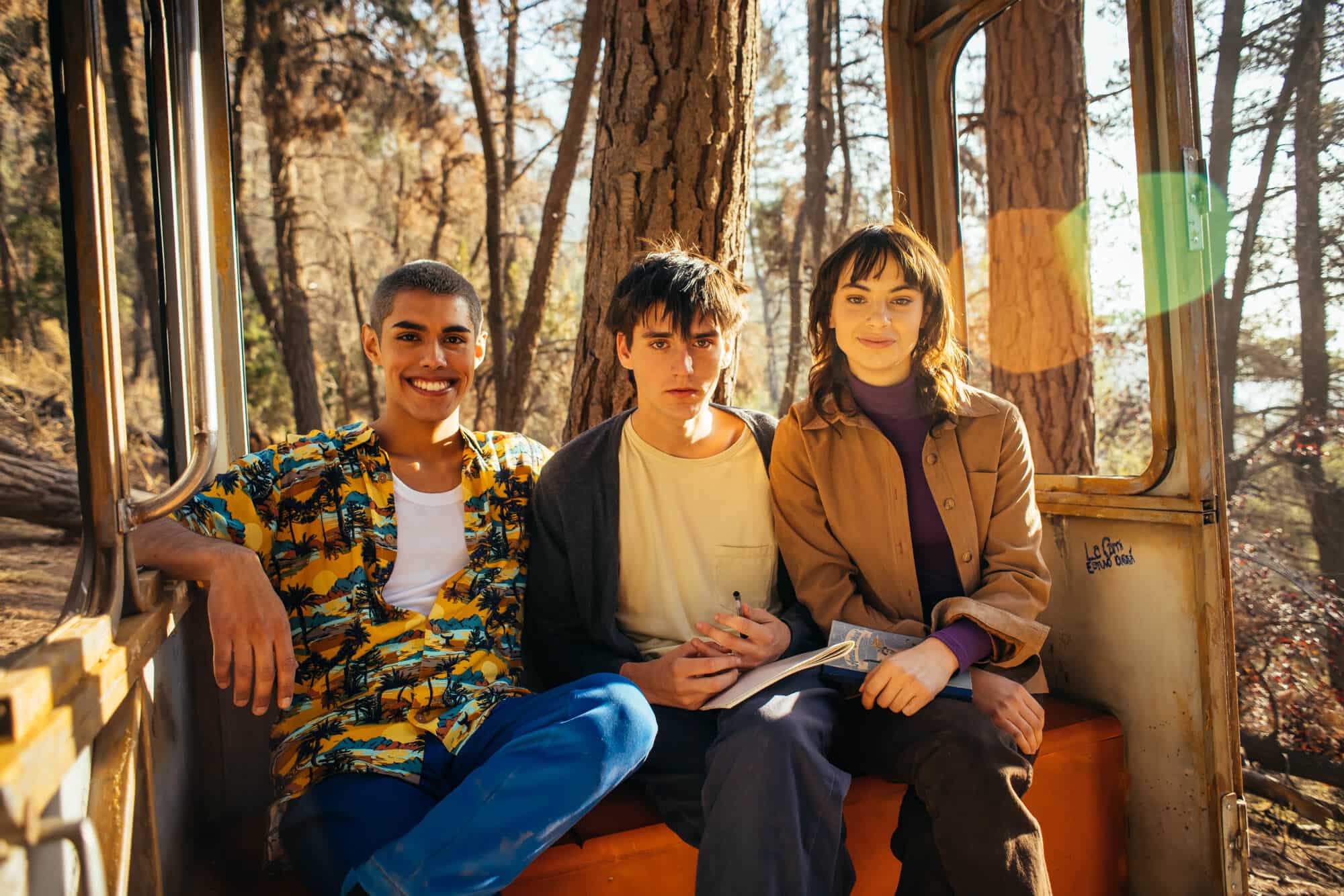 “Llévame Al Cielo” follows the story of Emilia ( Renata González Špralja ), a young aviator who deeply admires her father, the famous pilot Julián Agostini ( Pablo Cerda ), and the legendary American aviation pioneer Amelia Earhart. Together with Julián, Emilia shares the dream of finding Amelia’s last whereabouts and solving her mysterious disappearance, but her plans are interrupted by a family tragedy that leaves Emilia plunged into a deep depression. After being admitted to a psychiatric center for young people, Emilia forms a new group of friends with whom she shares therapies, generating an endearing bond and falls in love with Gabriel ( Roque Artiagoitía ).), a young man with unparalleled mathematical talent. As the days go by, Emilia will gradually overcome her sadness, and she will gradually recover her strength to fulfil her pending dream. Thus, with the help of Gabriel and with the support of her new friends, she will see her hope of finding Amelia reborn and will plan the adventure of her life. 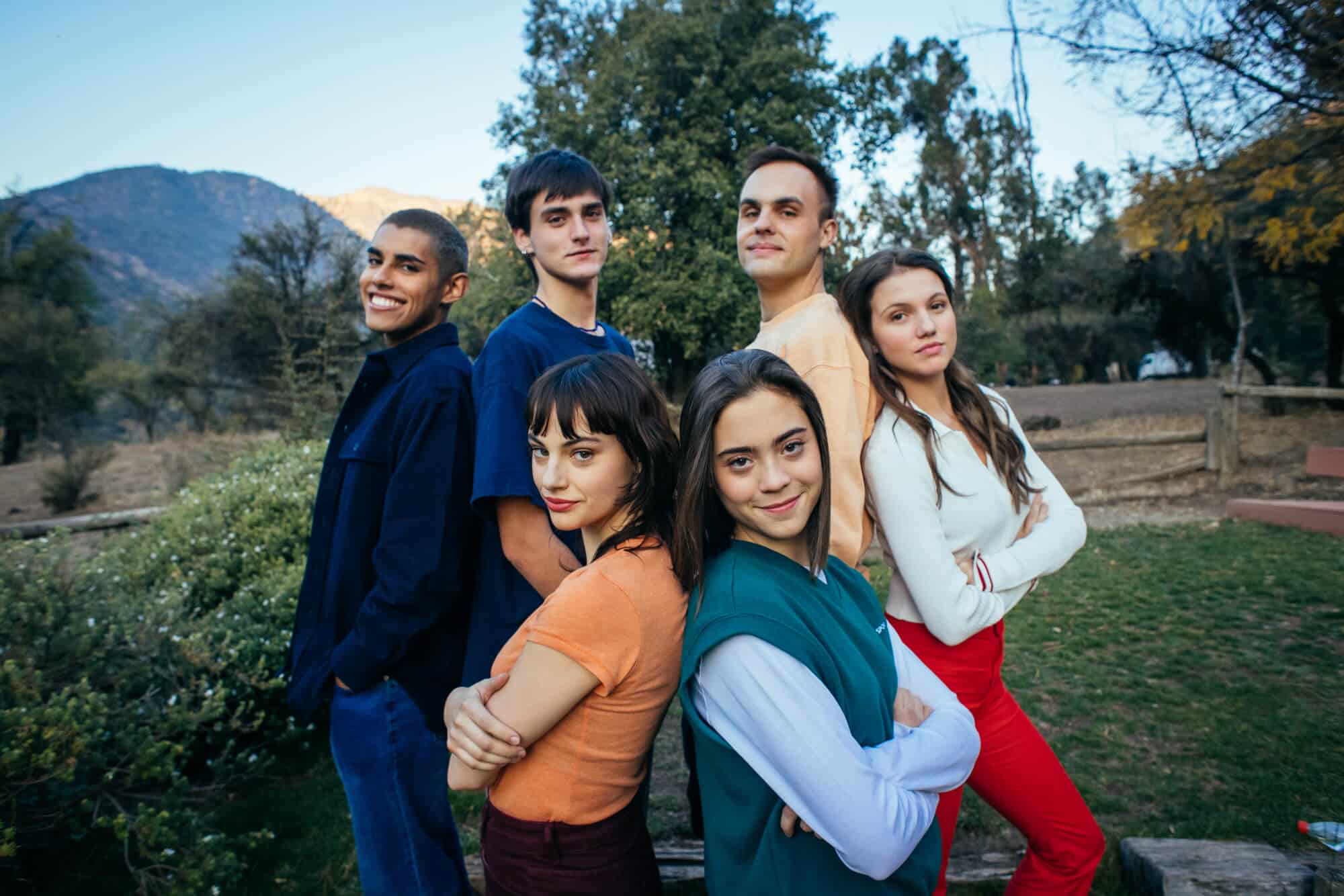 Filming will take place over the next few months in multiple locations in Santiago, Chile.

Roger has been a Disney fan since he was a kid and this interest has grown over the years. He has visited Disney Parks around the globe and has a vast collection of Disney movies and collectibles. He is the owner of What's On Disney Plus & DisKingdom. Email: Roger@WhatsOnDisneyPlus.com Twitter: Twitter.com/RogPalmerUK Facebook: Facebook.com/rogpalmeruk
View all posts
Tags: "Llévame Al Cielo"