“Mockingbird” Actress Pushes For Her Own Disney+ Series 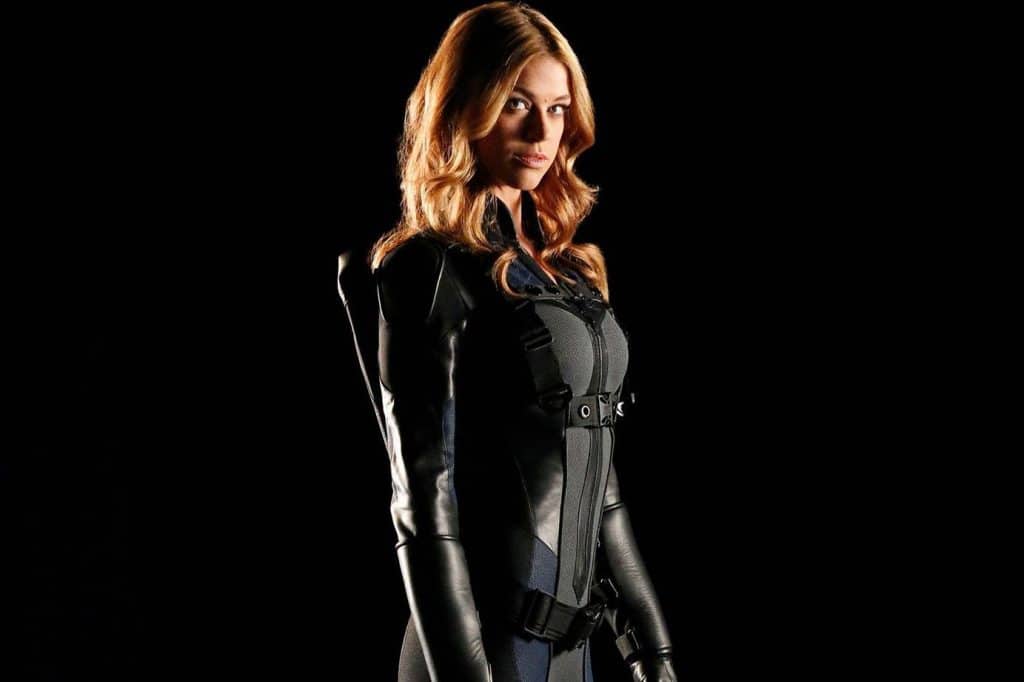 “Mockingbird” Actress Pushes For Her Own Disney+ Series

Following on from the rumored that the Hawkeye Disney+ series might be delayed, actress Adrianne Palicki posted on social media saying she has an idea for a Disney+ show for Marvel and posting a GIF of her debut in “Agents of Shield”.

Adrianne Palicki starred as “Mockingbird” aka Bobbi Morse in the Marvel ABC show, “Agents of Shield”, and was set to have her own Marvel spinoff show “Most Wanted” along with Lance Hunter, but it never got past the pilot stage and she never returned to the show.  Though Adrianne Palicki moved onto the 20th Century Fox show, The Orville, which is returning for a third season on Hulu later this year.

If you need something to takes its place, I might have an idea. (You have my number, @Marvel.) https://t.co/MqjfMPXozo pic.twitter.com/QqxwVsoWey

A follow up to Agents of Shield featuring “Mockingbird” would be a great addition to Disney+, especially since in the comic books, she was actually married to Hawkeye.   The seventh and final series of Agents of Shield will be coming to ABC later this year.

Do you think “Mockingbird” should return?