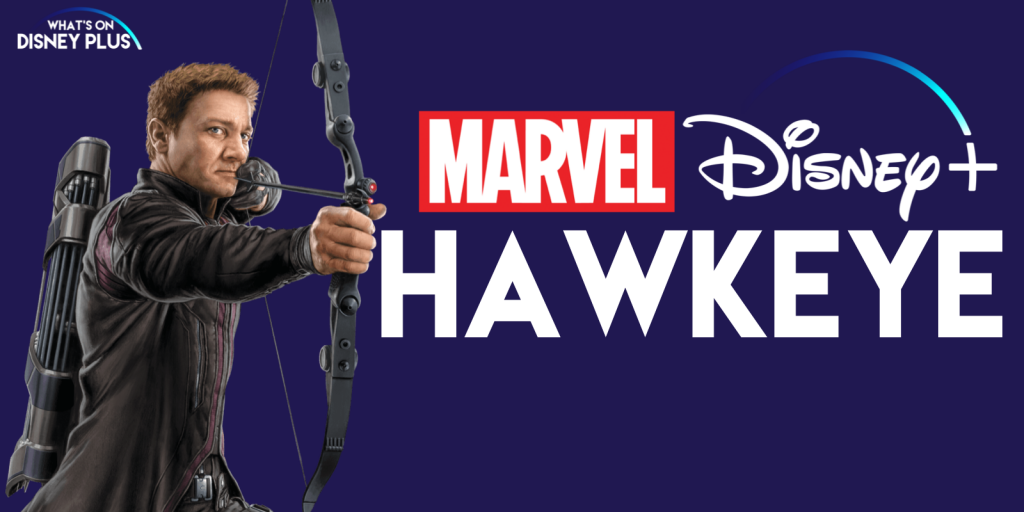 The upcoming Marvel Disney+ series, Hawkeye, might be delayed, as according to Murphy’s Multiverse. The show was due to begin production in July, but it has been pushed back and isn’t on the 2020 schedule.

The rumored reason for the delay is due to:

“changes to the future of the Marvel Cinematic Universe…that will allow for some plot points of the larger, ongoing narrative of the MCU to be introduced ahead of the series.”

Last year, Disney announced that “Hawkeye” would be launching on Disney+ in the fall of 2021, but no official details on the delay have yet been confirmed by Marvel. The series is due to see Jeremy Renner return to the role, with rumors that Hailee Steinfeld will appear in the show as Kate Bishop, who Hawkeye trains to be a superhero. This delay might allow Hailee to join the series because of scheduling, since she is currently appearing in the Apple TV+ show, Dickinson and there is thought to be a non-compete clause with the show.

One reason for the delay, that wasn’t mentioned in the rumor was that following the claims from this past October that Jeremy Renner’s ex-wife claim the actor tried to kill her and himself.  The actor has denied any allegations related to that incident.

This has led to many rumors about the show being delayed, a change to focus more on Kate Bischop and even replace the actor completely.  But these rumors should all be treated with a grain of salt, as nothing has been confirmed.

There have been many changes to the Marvel Studios production schedule in the past few weeks, with WandaVision moved forward to a 2020 release date and Ms Marvel has moved forward to begin production in April 2020, with casting already underway for She-Hulk and Moon Knight.

What do you think of Hawkeye being potentially delayed?