Recently it was revealed that Maya Rudolph had joined the cast of the upcoming Disney+ Original film “Disenchanted”, which is a sequel to the popular “Enchanted” film.

During an interview with Variety for their 2021 Power of Women special, Maya spoke about being able to play a villain in the new Disney+ film.  Recently she took part in the table read for the film and gushed about the lively “school play” vibe of the movie.

“If this had been 15 years ago and someone asked if I wanted to be the bad guy, I might’ve been like, ‘geez, I don’t know.  But I’ve come to learn in my many years that the most fun thing to get to do is when you get to play The Most.”

She also shared a story about director Adam Shankman approaching her about taking on the part:

“It’s nice to be in a place work-wise where I feel like a lot of what I’ve done can speak for itself. so I don’t have to explain who I am or what I do.” 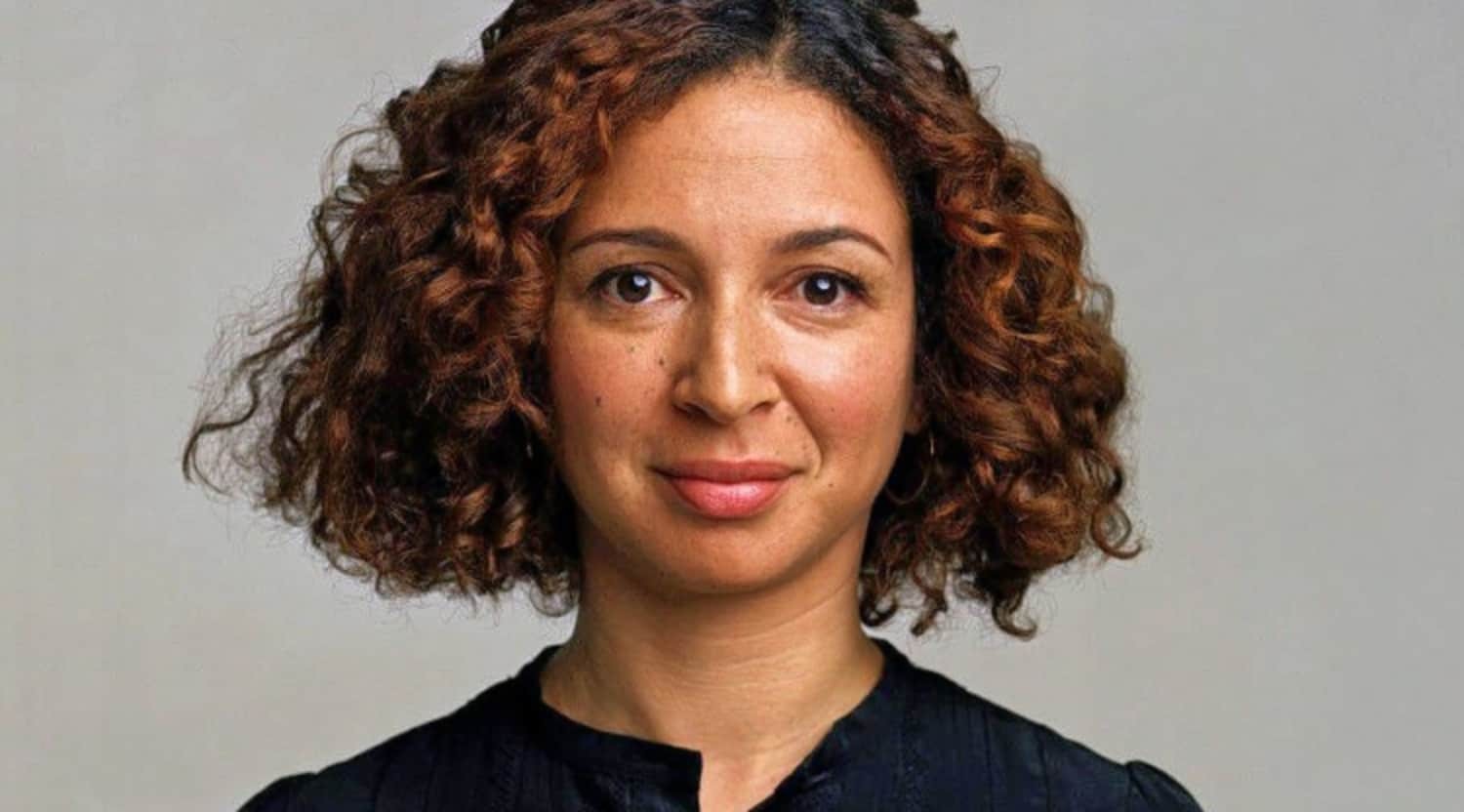 Filming is currently underway in Ireland and will see Amy Adams will be returning as Giselle, who found her life flipped upside down when she fell out of her animated fantasy world and discovered herself stuck in real-life Manhattan.    Maya Rudolph will be joined by Patrick Dempsey, Idina Menzel and James Marsden, along with Yvette Nicole Brown and Jayma Mays

The film will be set 10 years after the events of the original “Enchanted” film.

Are you looking forward to “Disenchanted”?