Now more casting details on “Disenchanted”, Disney’s upcoming sequel to the smash-hit film “Enchanted” has been revealed by Deadline, who are reporting that Maya Rudolph, Yvette Nicole Brown and Jayma Mays have joined the upcoming Disney+ Original film and could be the villains of the film. 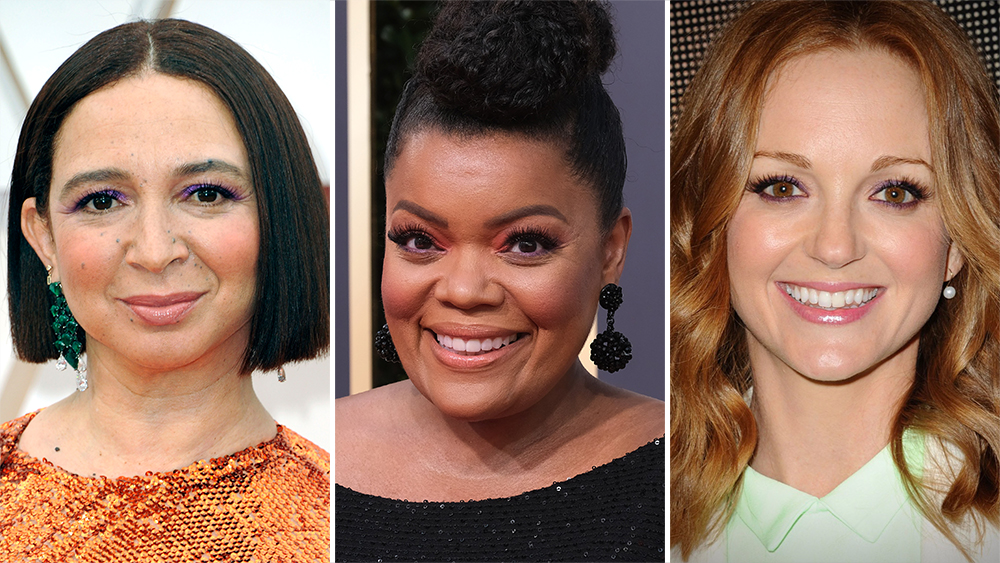 This follows on from the news that Patrick Dempsey, Idina Menzel and James Marsden are also returning for the film.

Maya Rudolph has previously starred in “Hubie Halloween”, “The Mitchells vs The Machines”, “Bridesmaids”, and the upcoming Disney+ Original “Luca”.

Yvette Nicole Brown is currently starring in the Disney+ Original series “Big Shot” and has also starred in “The Big Fib” and “Lady and the Tramp”.

Roger has been a Disney fan since he was a kid and this interest has grown over the years. He has visited Disney Parks around the globe and has a vast collection of Disney movies and collectibles. He is the owner of What's On Disney Plus & DisKingdom. Email: Roger@WhatsOnDisneyPlus.com Twitter: Twitter.com/RogPalmerUK Facebook: Facebook.com/rogpalmeruk
View all posts
Tags: disenhanted