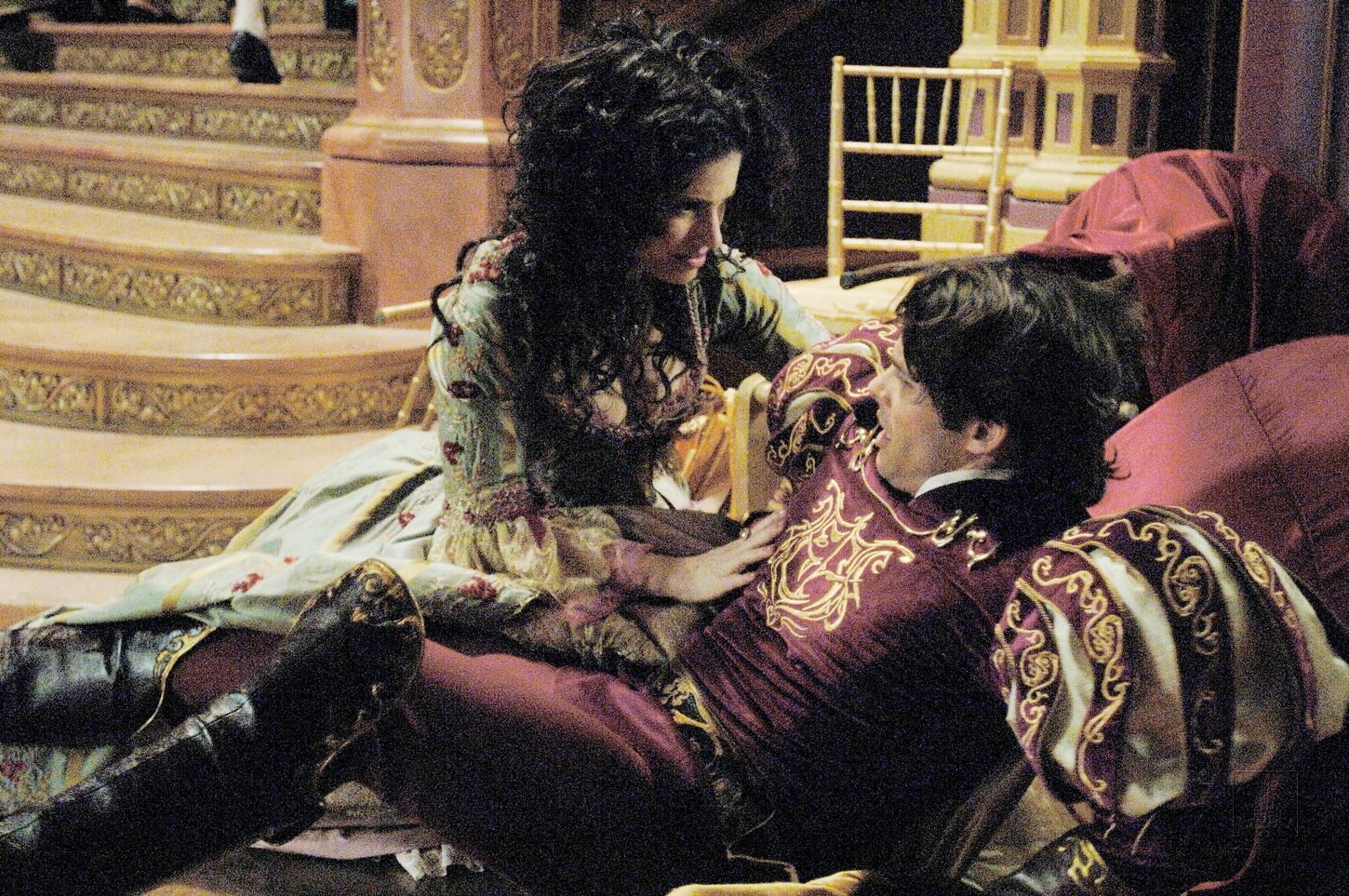 According to the film’s composer, Alan Menken, both James Marsden and Idina Menzel will also both be returning for the sequel as Prince Edward and Nancy Tremaine.

Recently on Good Morning America, Patrick Dempsey revealed he would also be returning for the sequel.

Filming on the new Disney+ Original film is due to begin this summer in Ireland.

No release date has yet been announced for the sequel, or even when the original film will arrive on Disney+.