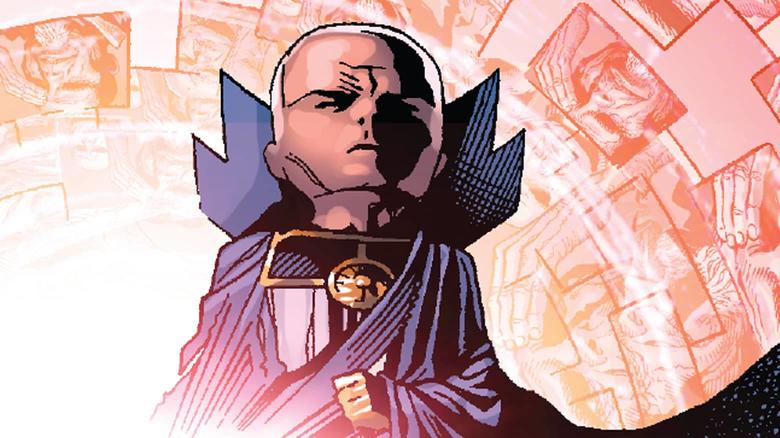 Recently, we reported on a new Marvel animated series called “What If” would be coming to Disney+.  During the Walt Disney Company’s Investor Day, Marvel Studios president Kevin Feige confirmed the series would be coming/

“Marvel’s What If…?,” the first animated series from Marvel Studios and takes inspiration from the comic books of the same name. Each episode will explore a pivotal moment from the Marvel Cinematic Universe and turn it on its head, leading the audience into uncharted territory. 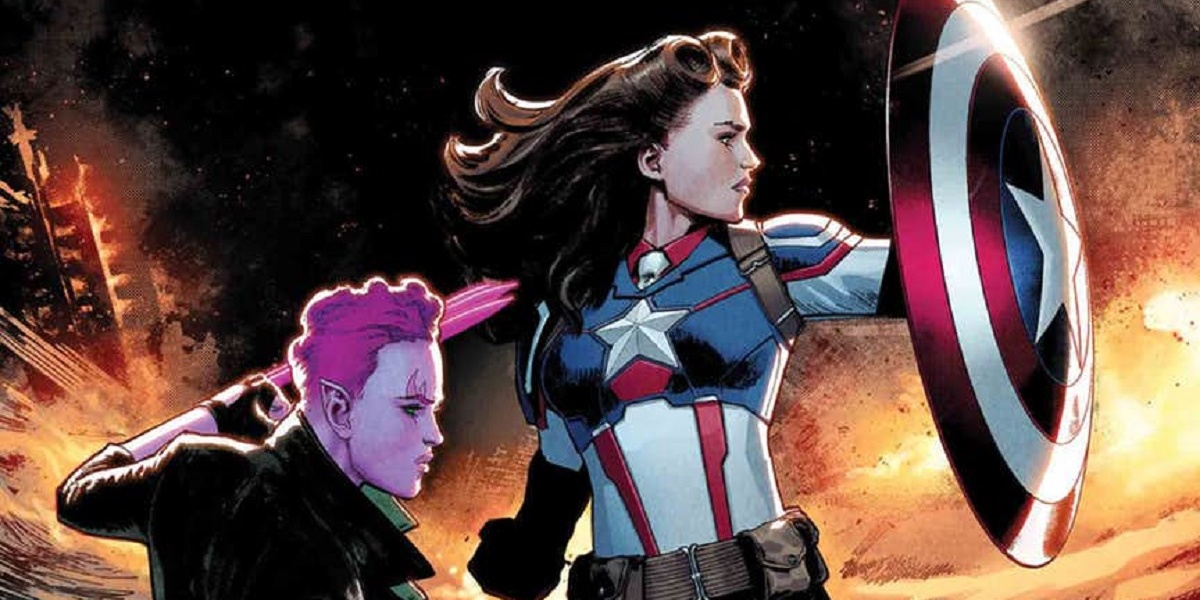 Feige mentioned the first episode would explore what if Peggy Carter was given the super soldier serum and Steve Rogers had stayed a scrawny kid who joined the fight in an armored suit designed by Howard Stark.

With the series being animated, its expected that the original actors from the MCU such as Hayley Atwell, Chris Evans, and Dominic Cooper, are likely to return to voice their roles.

Are you excited for this new Marvel show?

Roger has been a Disney fan since he was a kid and this interest has grown over the years. He has visited Disney Parks around the globe and has a vast collection of Disney movies and collectibles. He is the owner of What's On Disney Plus & DisKingdom. Email: Roger@WhatsOnDisneyPlus.com Twitter: Twitter.com/RogPalmerUK Facebook: Facebook.com/rogpalmeruk
View all posts
Tags: disney, Marvel, what if