At last years D23 Expo, Marvel Studios president Kevin Feige announced that a “She-Hulk” series would be coming soon to Disney+ and while filming might be on hold for all Marvel live action projects, work still has been underway and this new series.

The shows head writer, Dana Schwartz, took to Twitter to confirm that the script is now finished for the series.

The She-Hulk room ended so if you happen to be a showrunner looking for a writer who makes jokes and writes books and knows a lot of historical fun facts, hit me up!!!!

While filming on the new She-Hulk movie can’t happen until filming restrictions are listed, it does mean now the series can move onto the next stage of development, though the script could still be adjusted. 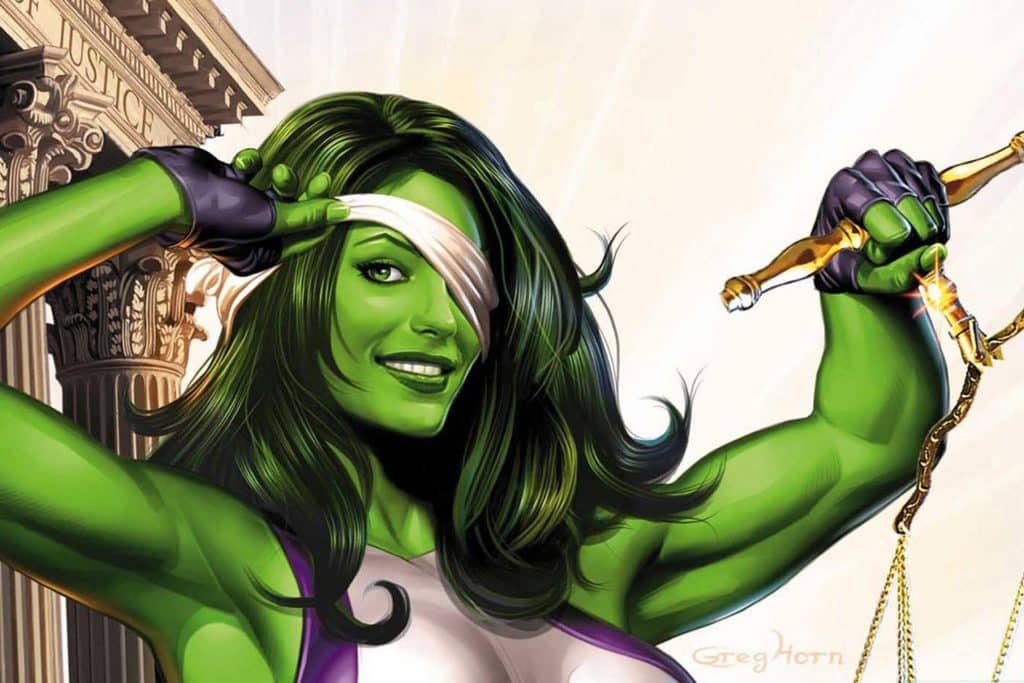 During Disney’s most recent investor call, Disney chairman Bob Iger spoke about the importance of Disney+ shows and confirmed that writers and the creative teams have still be working on new content.

No release date has yet been confirmed for the release of the new She-Hulk Disney+ series.

Are you looking looking forward to the new She-Hulk series?