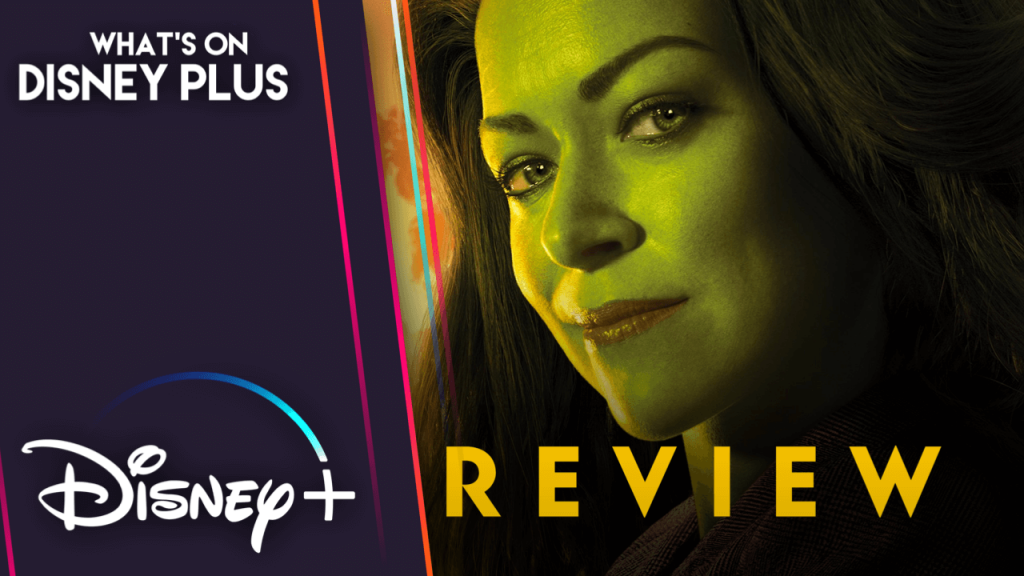 This series consists of nine episodes, which are around thirty minutes long, and I’ve been able to watch the first four episodes of the series so far. With the first episodes focusing on establishing who Jennifer is and, more importantly, how she becomes She-Hulk. It’s dealt with very quickly, unlike some of the other recent Disney+ series, which take their time to give us their origin story. By the end of the first episode, She-Hulk is established, and we can move on to more interesting stories.

One of the things that are very apparent about “She-Hulk: Attorney At Law” is that, as with many Marvel projects, it is very unlike anything we’ve seen so far in the Marvel Cinematic Universe (I know that gets thrown around a lot, but this is very different). If you want a dark and serious Marvel series, this isn’t for you, as it’s full of humour and has an extremely different tone from the films and previous Disney+ series. 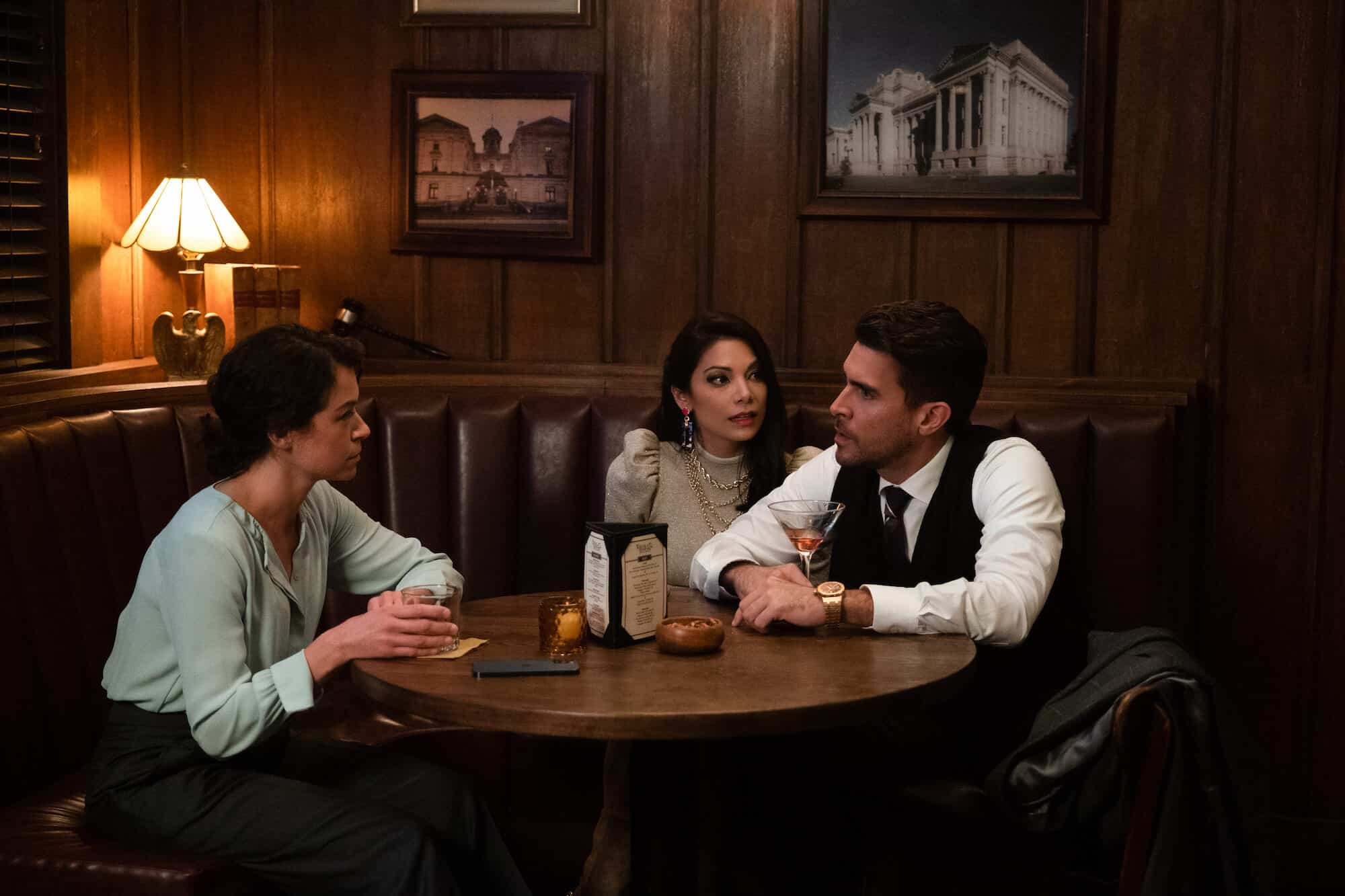 In some ways, one of the best things about “She-Hulk: Attorney At Law”, is that it has embraced the fact that it’s a television series. Each episode has its own main storyline, usually involving a cameo character of the week, such as Bruce Banner, Wong or Emil Blonsky, aka “The Abomination”. This format works really well and is refreshing, since most of the previous Marvel Disney+ series feel more like a film that’s split up into episodes.

For fans of She-Hulk from the comic book, we do get some fourth-wall-breaking moments, where she will look straight at the camera and make a quip about the current situation, such as joking about the show being a cameo of the week type show. This will obviously draw comparisons to the Deadpool films, but it fits in with the show’s overall tone. 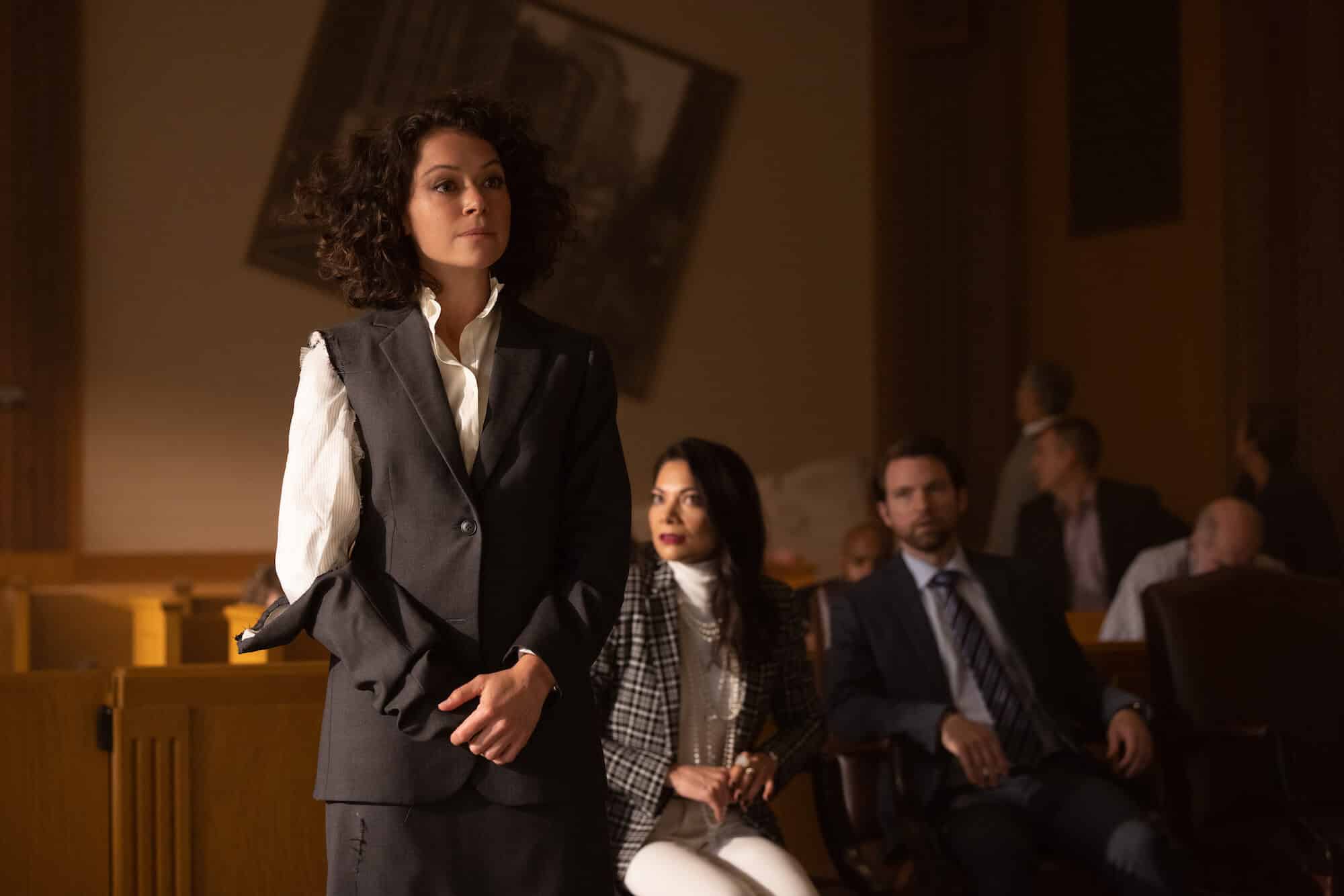 Bringing back Tim Roth as the Abomination is one of the highlights of the series, since I always feel that “The Incredible Hulk” film is overlooked and is one of my favourite films from the early phases of the MCU.

I do have one problem with this series, the She-Hulk CGI. Sometimes it looks great, but sometimes it justs looks terrible, which did distract me on several occasions. There was many few times that I felt I could have been playing a video game instead of watching a Marvel show. I do think Marvel should rewatch some of those “Incredible Hulk” episodes from the 70s, which only featured the Hulk for a few minutes. I know most people want to see more of “She-Hulk” than of Jennifer Walters, but for some scenes, it just would have been better to keep the character in human form. Sometimes less is more, and I think there could have easily been a few less scenes involving She-Hulk, which would have given the VFX teams a little more time on other scenes.

The series also deals with the after-effects of becoming a superhero, how it could impact on their family, and how it will have an impact on a career and their love lives. One fascinating aspect of this series is how it shines a spotlight on the sensational nature of news and even pokes fun back at the social media reacts to female superheroes.

This is the first proper TV series from Marvel Studios. This isn’t something you would see on the big screen, and the TV format allows for a different type of story. In some ways, it reminds of the early episodes of “WandaVision”, where the show embraced being a TV show.

“She-Hulk: Attorney At Law” is a fun, lighthearted addition to the MCU. It’s very different tonally. It’s a legal drama/comedy series, with a superhero twist. She-Hulk isn’t your typical superhero. She’s not out fighting crime or trying to save the world, which is very refreshing. This series isn’t going to be for everyone, but I really enjoyed this series and can’t wait to watch the rest of the episodes of this season. It’s certainly not perfect, but it’s very entertaining.

The first episode of “She-Hulk: Attorney At Law” is coming to Disney+ on Thursday 18th August 2022, with new episodes being released every Thursday afterwards.