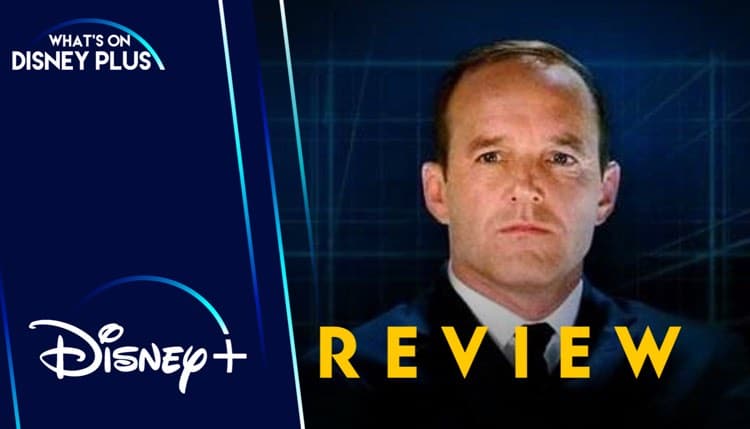 Disney+ is filling out its Marvel library by adding some of the one shots that connected the early movies in the days before we knew the Marvel Cinematic Universe was going to be a hit. One of the first is “The Consultant” which establishes how Tony Stark helped the agency after the events of “Iron Man 2” while setting up the end credits scene from “The Incredible Hulk.” It features a conversation between Agent Coulson and Agent Sitwell describing how they were going to help Nick Fury put who he wants on the Avengers rather than who a security council wants.

These were great early tie-ins to the Marvel Cinematic Universe, but it’s amazing to go back and watch them now with what we’ve seen in the movies since they were released. This one focuses on Emil Blonksy who served as the Abomination, the villain of “The Incredible Hulk.” It’s really intriguing to see how SHIELD stepped in to ensure he wasn’t placed on the Avengers like the security council was pushing for. It honestly felt like this was the last we would see of the Abomination until he appeared in “Shang-Chi and the Legend of the Ten Rings.” But now, it’s so cool to see a 3-minute short describing how he could’ve been an Avenger and how the agents stepped in to give us the first team.

This one-shot is also a nice reference to the end of “Iron Man 2,” when Nick Fury and Black Widow were recommending Tony Stark not be allowed on the team, but serve as a consultant. Clearly, he serves the consultant role well as he convinced General Ross to do just what the agents wanted with the Abomination, making it easy for Nick Fury to not add him to the team without having to defy a request from the security council. Obviously, Tony Stark would eventually become a full-fledged member of the team, part of its breakup and a major part of its reunion to return all of those who disappeared in The Blip. It’s also really cool to look back at Coulson and Sitwell and see how they changed over the years. Coulson would appear in “Thor” before being killed in “Avengers.” He would be revived for the show “Agents of SHIELD,” which would turn into a nice run before returning to the films in the 1990s-set “Captain Marvel.” Meanwhile, Sitwell would seem like a loyal SHIELD agent until the events of “Captain America: The Winter Soldier” where we find out Hydra has infiltrated SHIELD and he is a hydra agent. At this point, we don’t know any of this is going to happen, but I spent the entire short wondering if Sitwell would secretly subvert Coulson knowing he’s Hydra.

I love these one-shots and I’m very excited that more have been added to Disney+. They do a great job filling in some of the gaps of the Marvel Cinematic Universe. I also love Disney+ building a Marvel One-Shot collection, so Marvel fans can find them all in the same section of the service. I’m excited to watch all of them again going forward.

What did you think of “Marvel’s One-Shot: The Consultant?”

Jeremy has been a big Disney fan since he was a kid growing up during the Disney Renaissance. One day he hopes to go to every Disney Park in the world.
View all posts
Tags: disney, Marvel, One-Shot, review, The Consultant