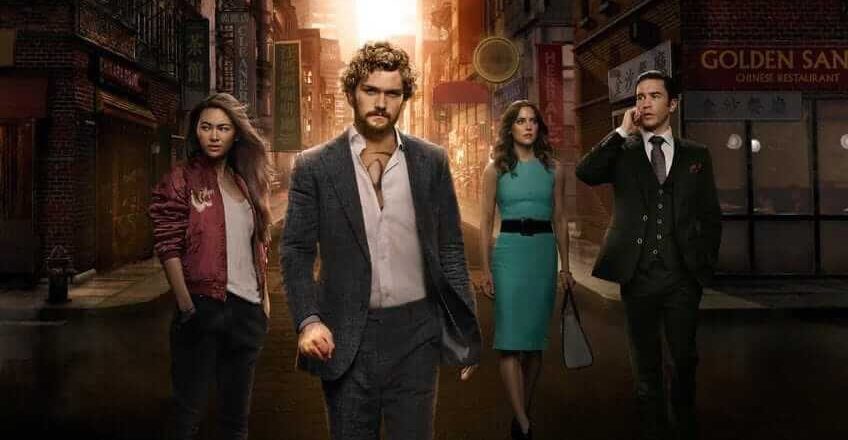 Just weeks after the second season of Marvel’s Iron Fist hit Netflix, it’s been confirmed by Disney that the series will not return for a third season on Netflix.

“Everyone at Marvel Television and Netflix is proud of the series and grateful for all of the hard work from our incredible cast, crew and showrunners. We’re thankful to the fans who have watched these two seasons, and for the partnership we’ve shared on this series. While the series on Netflix has ended, the immortal Iron Fistwill live on.”

While this is the end of the Iron Fist on Netflix, this doesn’t mean it’s be last of the character, as Disney could easily bring the series over to their own new Streaming platform or to Hulu.

Other Marvel series on Netflix are currently in production, with the third season of Daredevil due to hit screens later this month and a second season of the Punisher is also coming soon.

This isn’t a huge surprise due to Disney already stating all future projects are being planned for their own platforms and the closing comment about the Iron Fist living on could easily be a hint of this.

What do you think of the Iron Fist leaving Netflix?