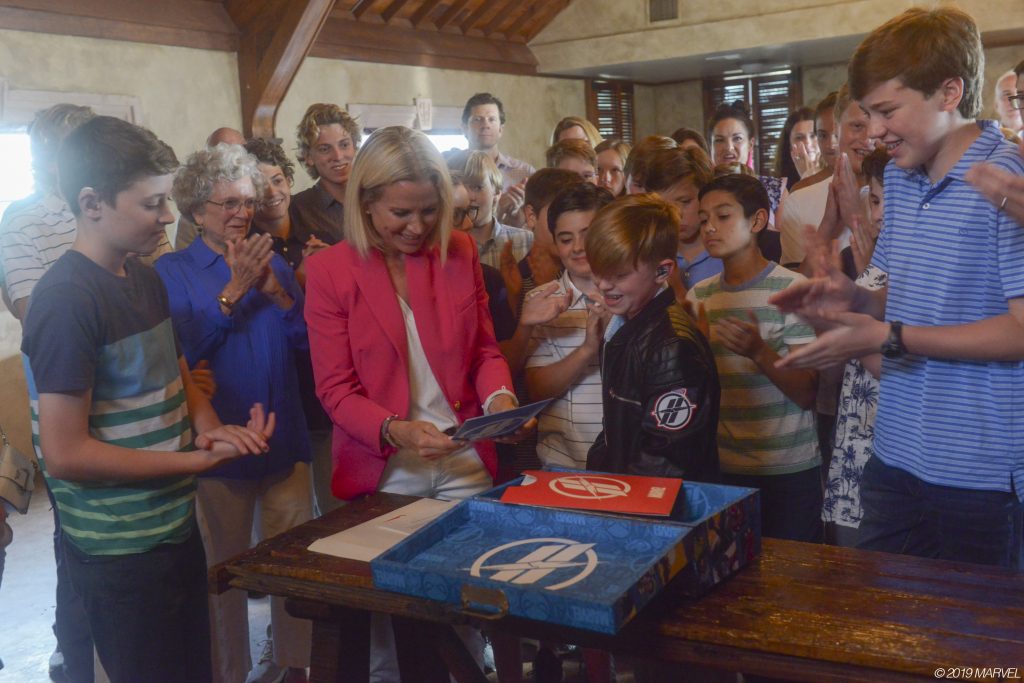 Disney has released a new teaser clip of its upcoming episode of Marvel Hero Project, Episode 108 – “Battlin’ Braden.  Which sees Braden travel the world delivering hearing aids, just like his own, to those who need them.