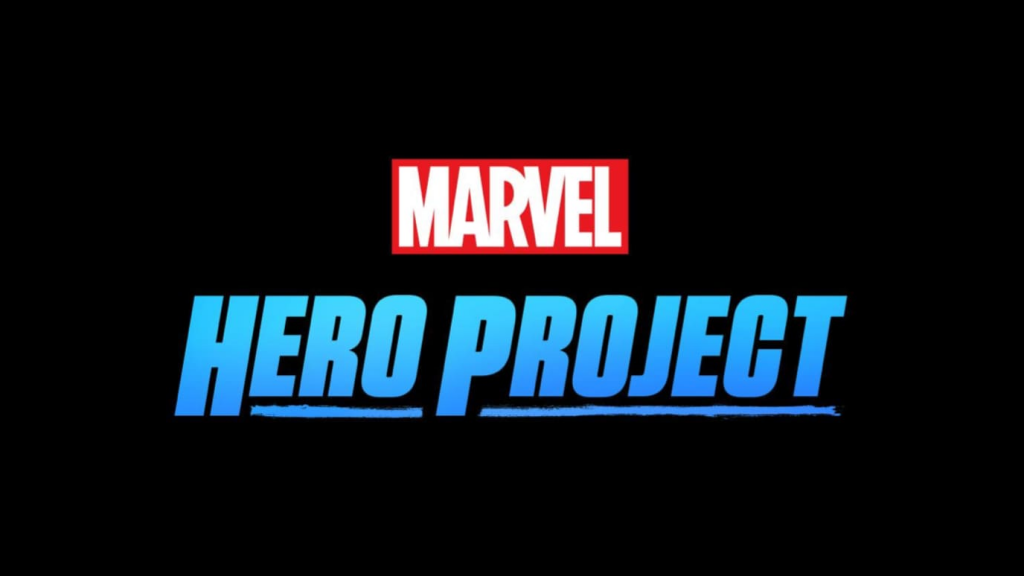 Disney has released a clip of this week’s upcoming episode of Marvel Hero Project, which is the finale of this Disney+ Original.

This episode is all about High-Flying Hailey, who helps her sister and other kids with epilepsy get the medical care and support they need.

Roger has been a Disney fan since he was a kid and this interest has grown over the years. He has visited Disney Parks around the globe and has a vast collection of Disney movies and collectibles. He is the owner of What's On Disney Plus & DisKingdom. Email: Roger@WhatsOnDisneyPlus.com Twitter: Twitter.com/RogPalmerUK Facebook: Facebook.com/rogpalmeruk
View all posts
Tags: disneyplus, Marvel, marvel Hero Project