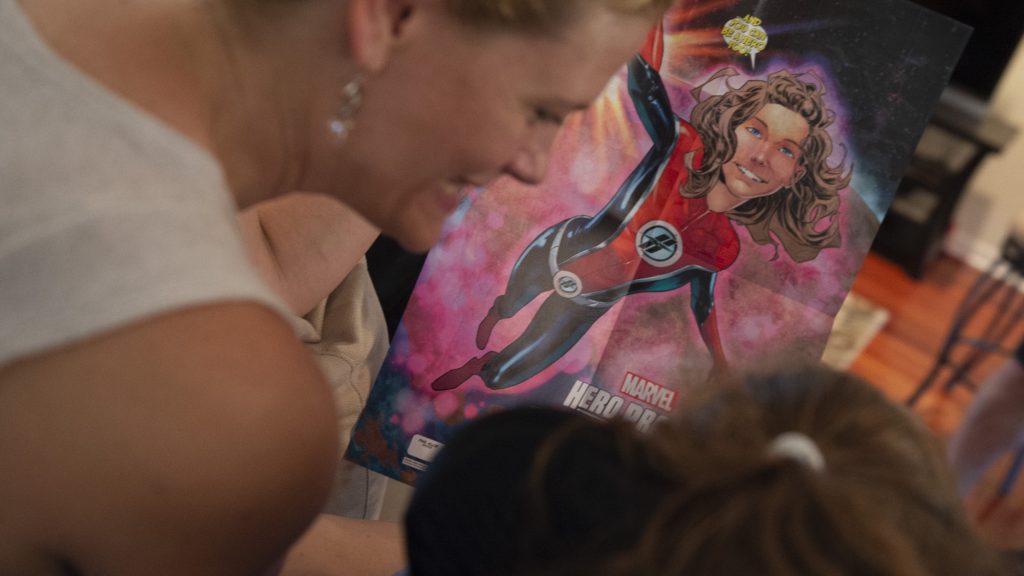 Another amazing kid takes her place as a Marvel superhero as part of the Marvel Hero Project. Hailey and Livy are twins. But, Livy suffers from epilepsy and cerebral palsy. And, Hailey has stepped up to fight for those, like her sister, with cognitive disabilities.

Livy has suffered from epilepsy since the day she was born. The cost of her medical bills took a toll on the family. While trying to figure out how to raise money, Hailey sold some art on eBay to help pay for the costs. After realizing there were others like her sister, Hailey started an organization called the Kids Crew to help raise money and awareness for cognitive disabilities. It’s called a movement by kids for kids.

Hailey deserves this honor. She’s fought hard for her sister. She’s fought hard for kids who need a voice. In this day, with everything going on in the world. With a global pandemic, it’s nice to see something good. And it was wonderful to see the surprise Marvel set up for Hailey, a video chat with Ant-Man himself, Paul Rudd. He had a copy of her comic book with him. Hailey mentioned she was a big Marvel fan and I know it had to be the thrill of a lifetime to have the actor who plays a Marvel superhero tell her he was excited to meet her because he thinks she’s a superhero. 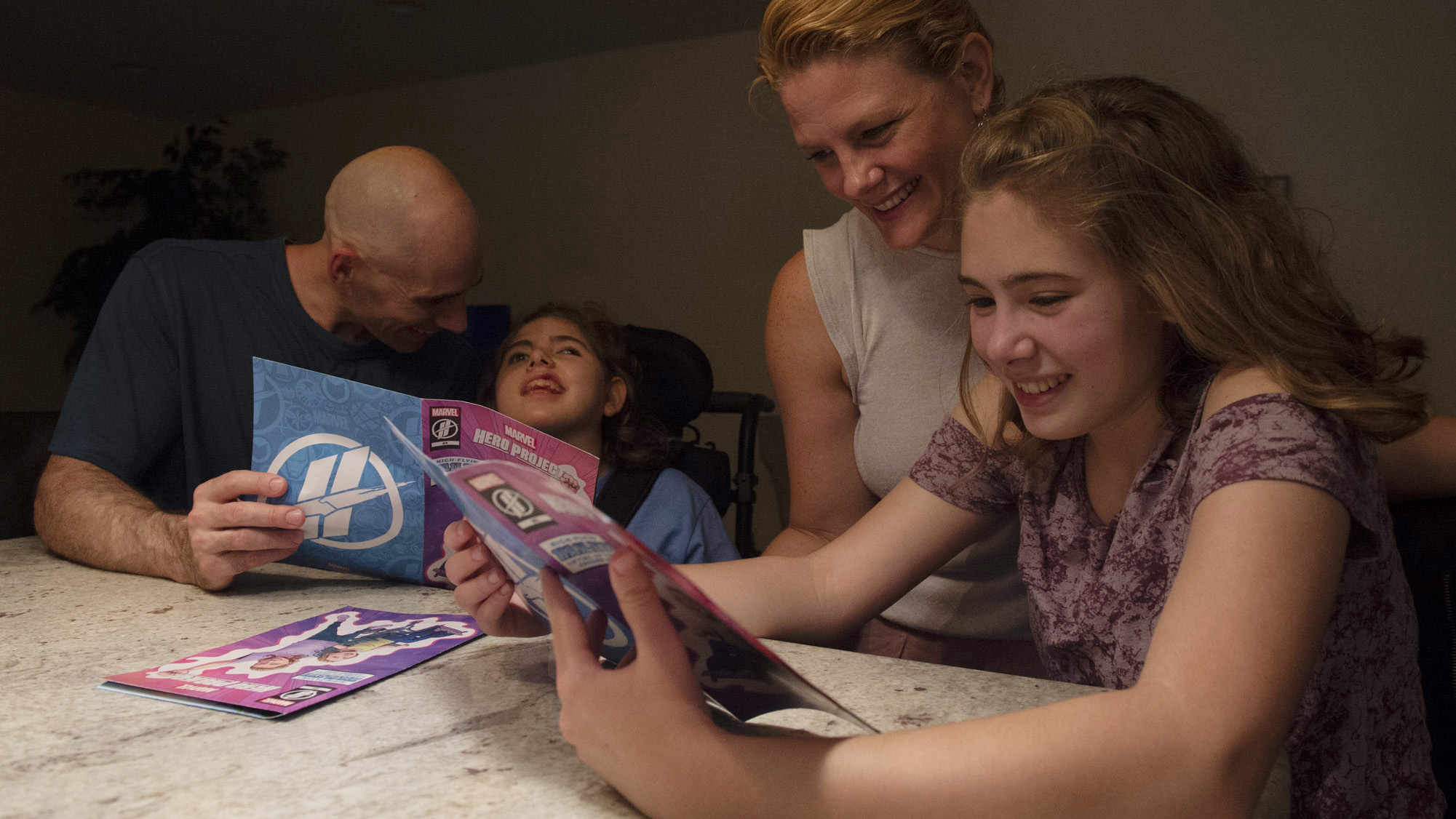 I love this show. I’ve loved reviewing this show. But, this was the most emotional episode for me. In my review of the short “Loop,” I explained how my youngest son suffers from autism. He can’t speak. He’s cognitively delayed. He’s four years old, but mentally, he’s only 18 months old. My struggles with his issues hit home watching this episode. Hailey’s and Lily’s father talked about how, after what the family viewed as the last chance to stop the seizures Livy suffered from because of her epilepsy, Livy suffered from another seizure. He had to leave the room feeling like epilepsy defeated him and his family. I’ve felt that level of defeat with my son’s issues. This episode made my cry my eyes out. I had to watch it three times before I could write this review. This family is an inspiration. I’m so happy Hailey has been recognized for her work. And, I love seeing the bond between Hailey and Livy. 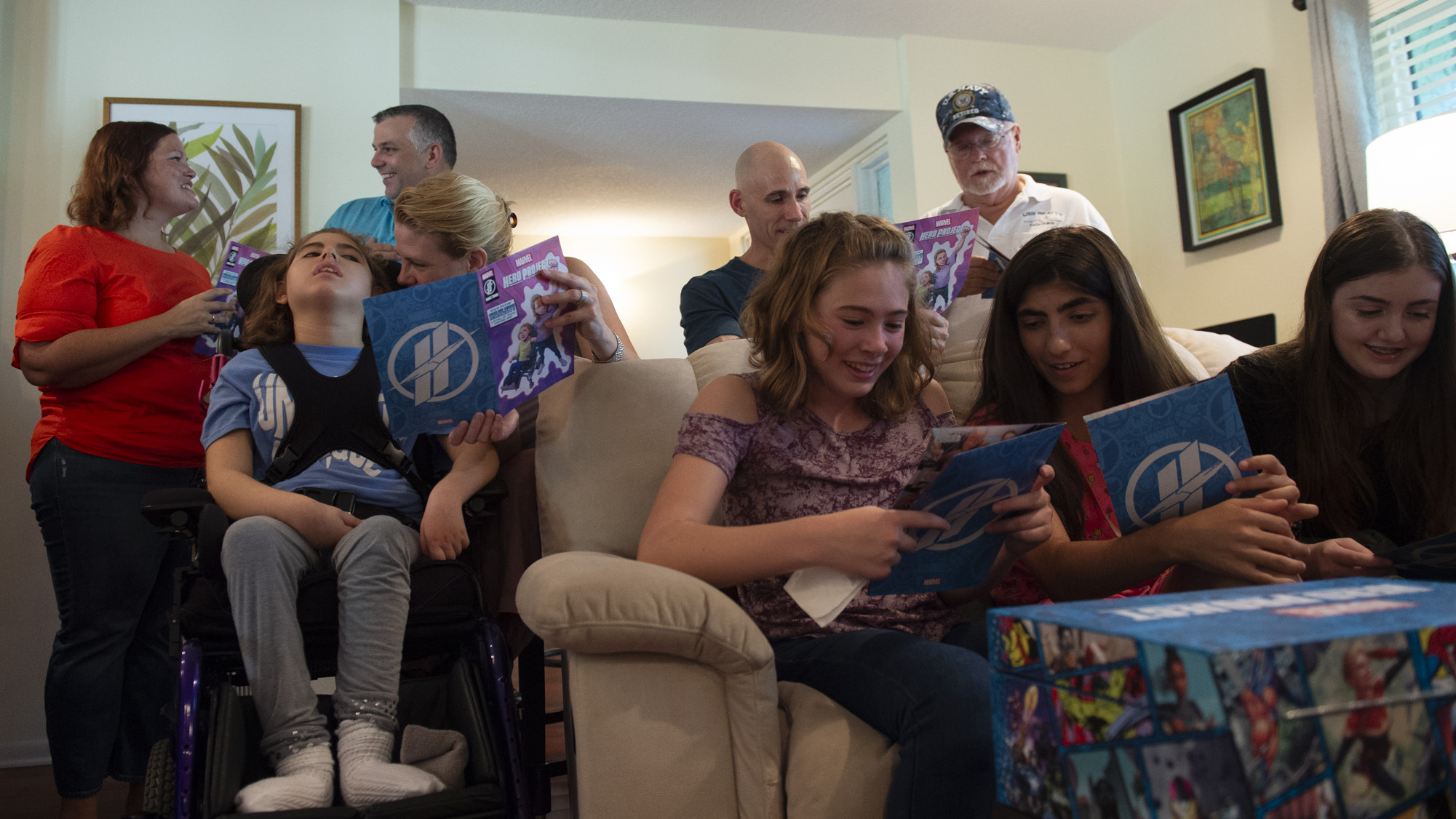 When this show takes a break, I’m going to miss reviewing it. I’m going to miss seeing these stories each week. I hope this series gets a second season. There are a lot more inspirational children out there and I want to hear their stories.

Have you watched Marvel Hero Project? What did you think? Would you like to see a second season?