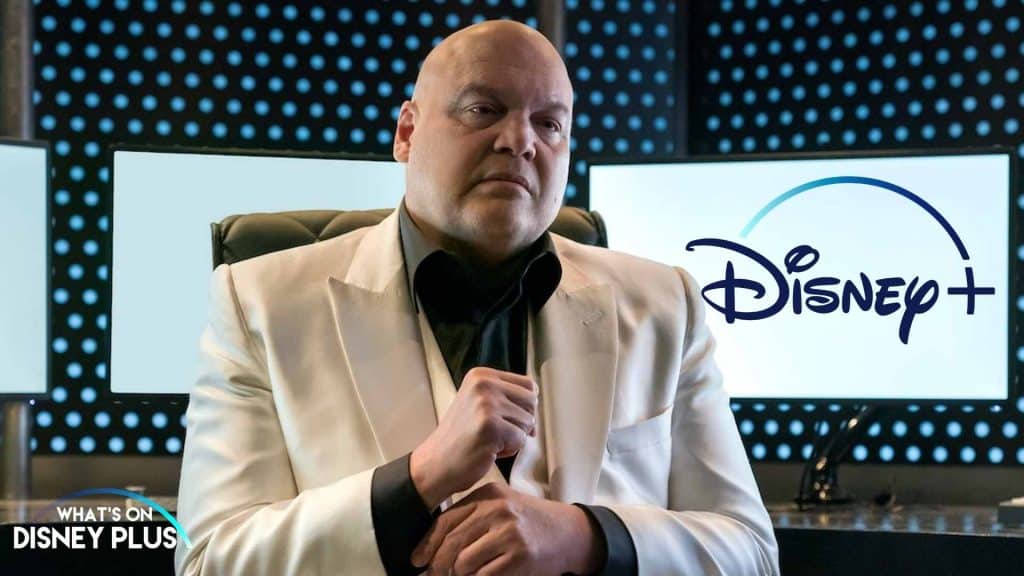 Recently, as you may already know, Disney+ has recently added the Netflix Marvel series to its roster. These titles include ‘Jessica Jones’. ‘Luke Cage’, ‘Iron Fist’, and ‘The Defenders’. Also, one of the titles added was one of the most popular of the series Netflix created, and that would be ‘Daredevil’. 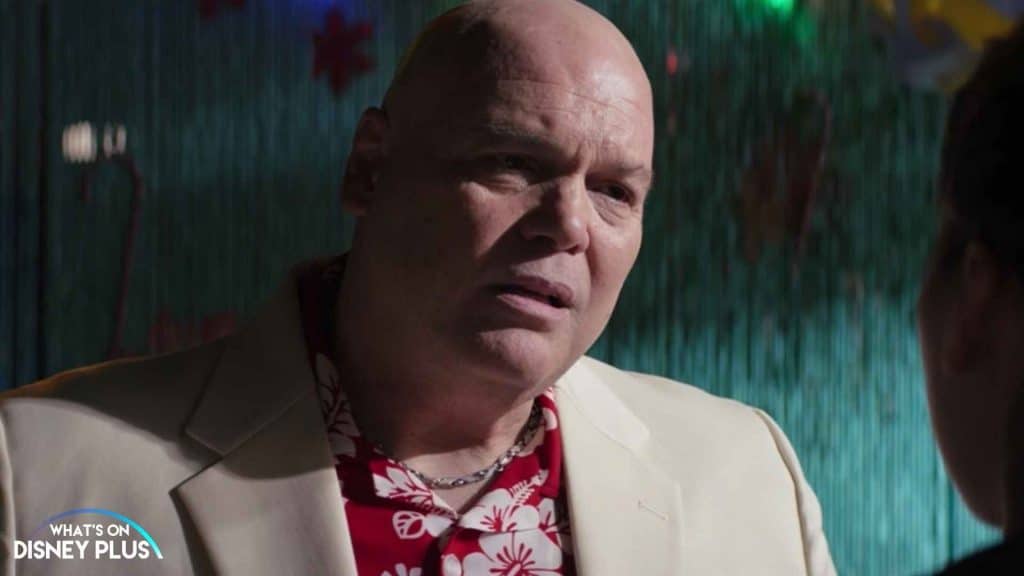 Actor Vincent D’Onofrio(who plays Kingpin in the Daredevil series) took to Twitter, to share his heartfelt message to new and older fans of the show:

“It’s so wonderful to hear and see everyone experiencing Daredevil ⁦@Marvel on ⁦@disneyplus. There are so many new fans of that series now and the original fans are still watching. Thanks to you all. Truly. I speak for Charlie Cox as well, it was a delight to make.”

Both Charlie Cox and Vincent D’Onofrio have recently joined the MCU, playing their roles from their Defenders saga series. Charlie Cox’s Daredevil recently made a cameo appearance in last years ‘Spider-Man: No Way Home”. And D’Onofrio once again starred as Kingpin in the Disney+/Marvel Studios Orginal series ‘Hawkeye’. The future of these characters in the MCU is uncertain as of now, but if rumors are to be believed, Charlie Cox’s Daredevil might be showing up in one or two Disney+ series coming up. And there is also the possibility of a soft rebooted ‘Daredevil’ series coming soon as well.

And as always, make sure to keep checking back here at What’s On Disney Plus, for the latest news in all things Disney+!

An avid lover of all things movies and television, Jared is also a massive Disney Parks fan(well all theme parks in general). Jared is a co-owner and operator of Discover the Magic. Over there, he takes followers on adventures throughout Disney Parks and shares his thoughts and opinions on movies, tv, and more. Come follow along on all his adventures over @discover.themagic on Instagram.
View all posts
Tags: daredevil, disney, Disney+ Original, disneyplus, Marvel, netflix