Disney has announced that a brand new edition of “Assembled” will be coming to Disney+ on Wednesday, 3rd August 2022, and this edition will give us a behind-the-scenes look at all of the work that went into making “Ms Marvel” series .

“Assembled” is a comprehensive documentary series streaming on Disney+ that chronicles the creation of Marvel Studios’ thrilling new shows and theatrical releases. Assembled is an immersive, and in-depth examination of the next phase of the Marvel Cinematic Universe. 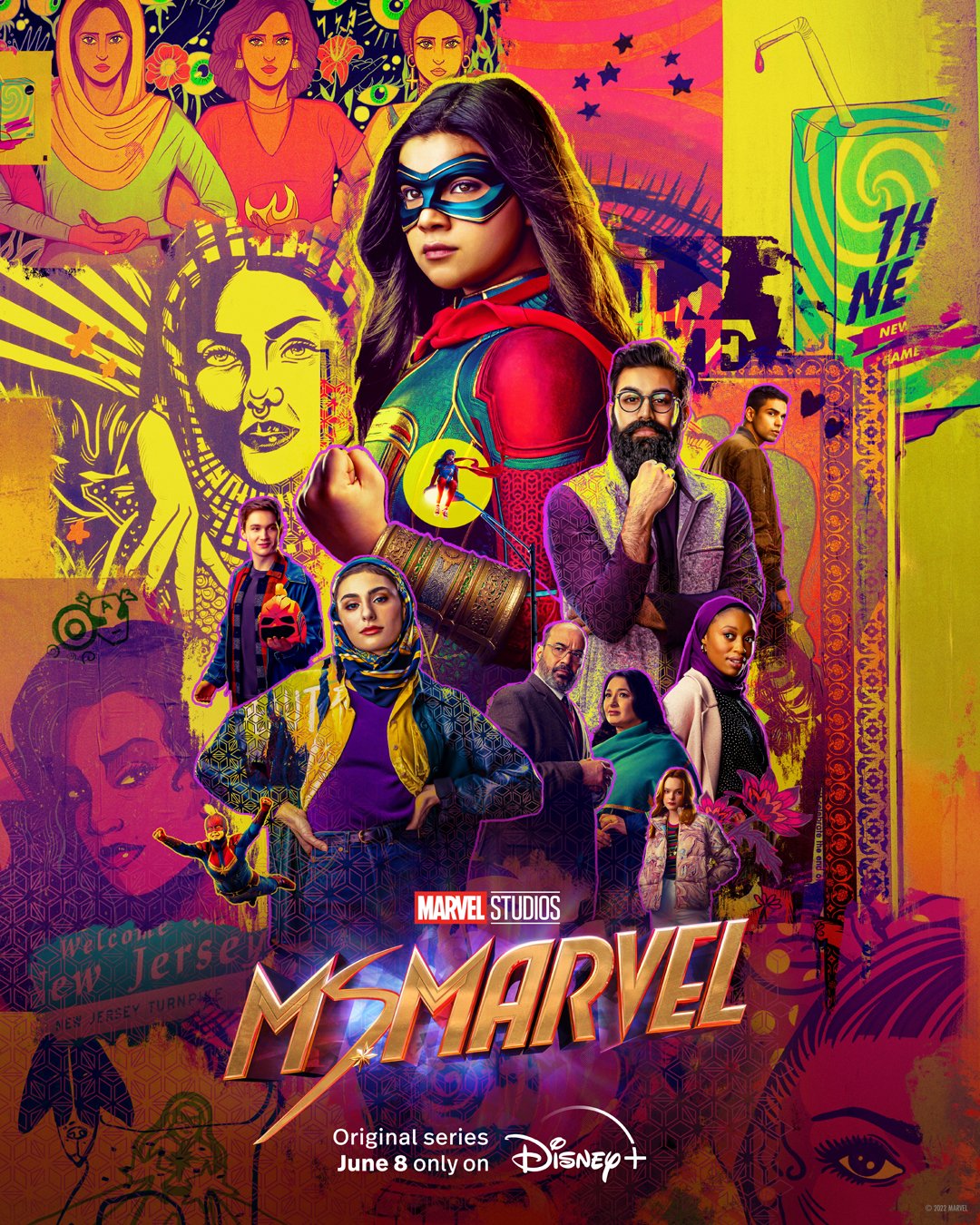 Disney has previously released episodes of “Assembled” for all of its Marvel Studios releases in 2021 and 2022, including “Doctor Strange In The Multiverse Of Madness” and “Moon Knight”.

You can watch the entire “Ms Marvel” series on Disney+ now.

Roger has been a Disney fan since he was a kid and this interest has grown over the years. He has visited Disney Parks around the globe and has a vast collection of Disney movies and collectibles. He is the owner of What's On Disney Plus & DisKingdom. Email: Roger@WhatsOnDisneyPlus.com Twitter: Twitter.com/RogPalmerUK Facebook: Facebook.com/rogpalmeruk
View all posts
Tags: Assembled, Marvel, ms marvel