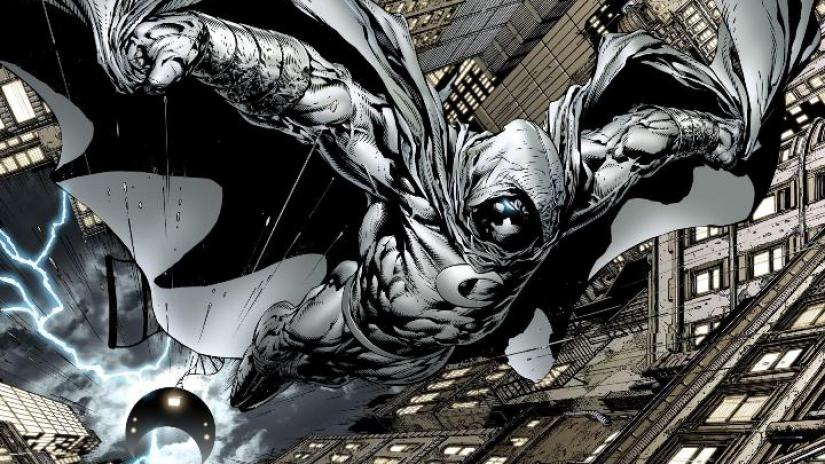 Back at the D23 Expo, Marvel Studios Kevin Feige officially announced a new Disney+ series based on Moon Knight.  Very little was revealed for the new show and according to Geeks World Wide, Marvel are looking for a “Zac Efron-type,” and for them to preferably be someone of Israeli descent to play Moon Knight.

The character struggles with multiple personalities and amoral inclinations, with his alter ego Marc Spector fighting against all odds as the cloaked avenger Moon Knight.

One of the reasons for the casting requirements is that a key part of Moon Knight’s backstory since he’s the son of a Jewish-American rabbi.  So this character would offer some diversity within the MCU. 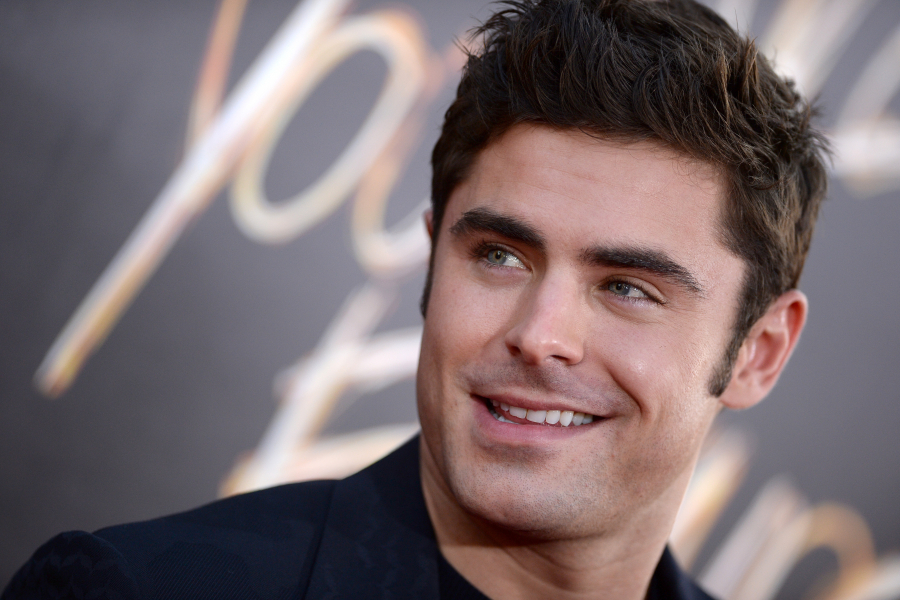 Zak Efron, who is of Jewish heritage, has been apparently offered previous roles within the Marvel Cinematic Universe, but has never appeared in any of the movies.

Who do you think should play Moon Knight?