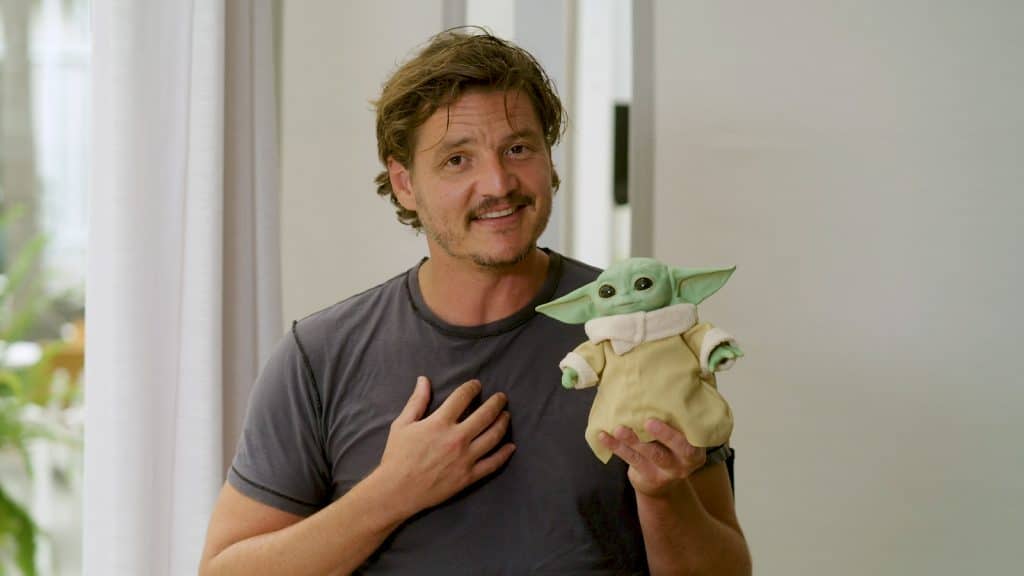 Disney has kicked off its first “Mando Monday”, where Star Wars fans across the globe tuned into a special Star Wars “Mando Mondays” digital event this morning where talent from “The Mandalorian,” including Pedro Pascal, Carl Weathers and Giancarlo Esposito, revealed the latest and greatest products and digital content inspired by the Emmy award-winning series. Mando Mondays is an all-new global consumer products, games and publishing program that will debut new goods inspired by the Disney+ program every Monday from now until December 21st.

This morning’s global digital launch provided fans with a first look at multiple new items set to bring characters and moments from “The Mandalorian” to life in fresh and creative ways. Some of the items featured will go on sale or pre-order today at 1 p.m. PT / 4 p.m. ET across top retailers globally, including shopDisney.com.

Products available for pre-order include the Star Wars Retro Collection from Hasbro, the The Child Real Moves Plush from Mattel, a Mandalorian Flying with Blaster bobblehead from Funko and The Art of Star Wars: The Mandalorian from ABRAMS. Plus, today a new line of skateboards, accessories and apparel inspired by “The Mandalorian” are available now from Element.

“Today’s global digital event celebrates the first of many Mando Mondays to come,” said Paul Southern, Senior Vice President, Licensing and Franchise, Lucasfilm. “Over the course of the next eight weeks, we look forward to unveiling the widest assortment yet of highly anticipated products and digital content inspired by beloved characters and moments from The Mandalorian.”

Here is a look at some of the products revealed: 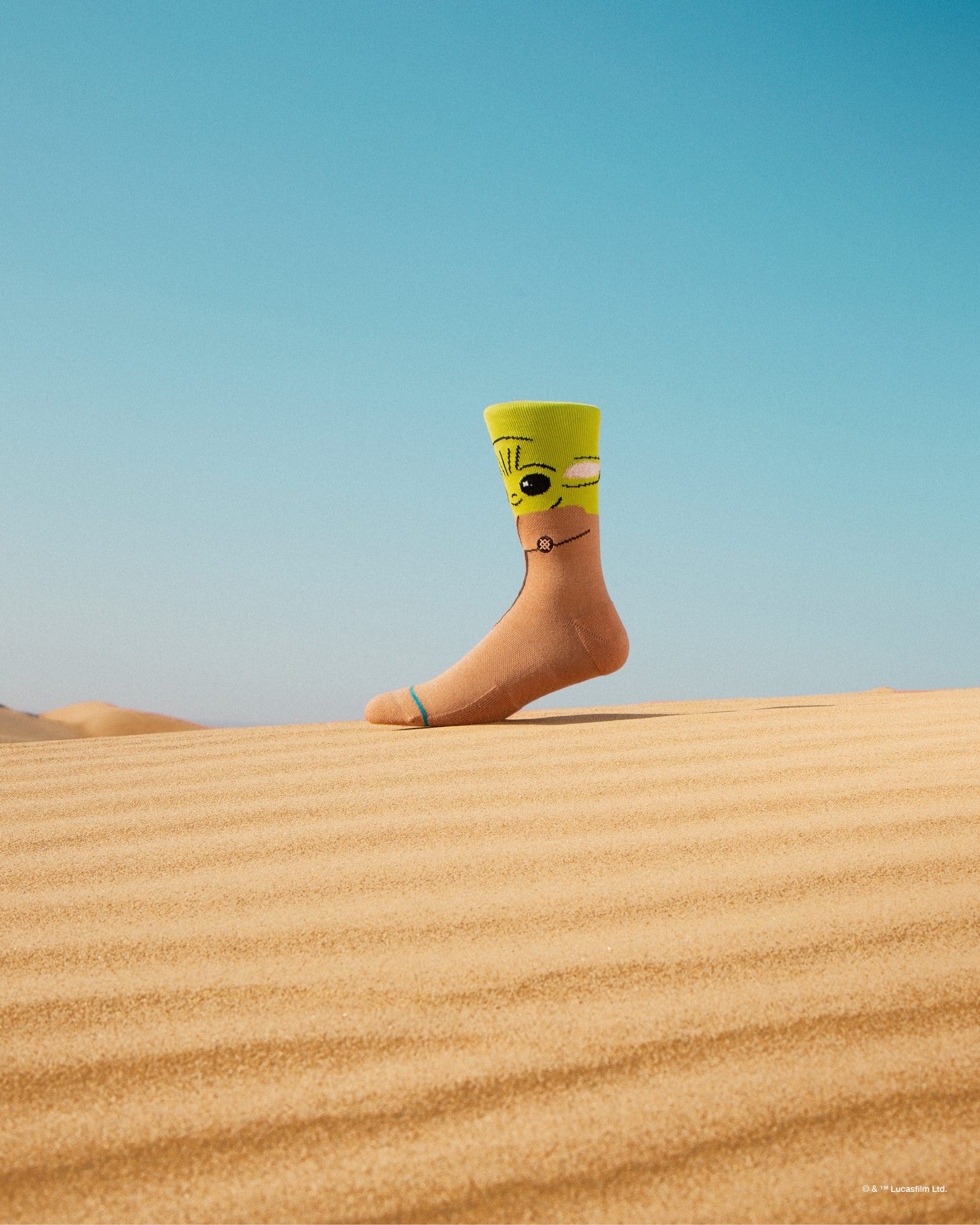 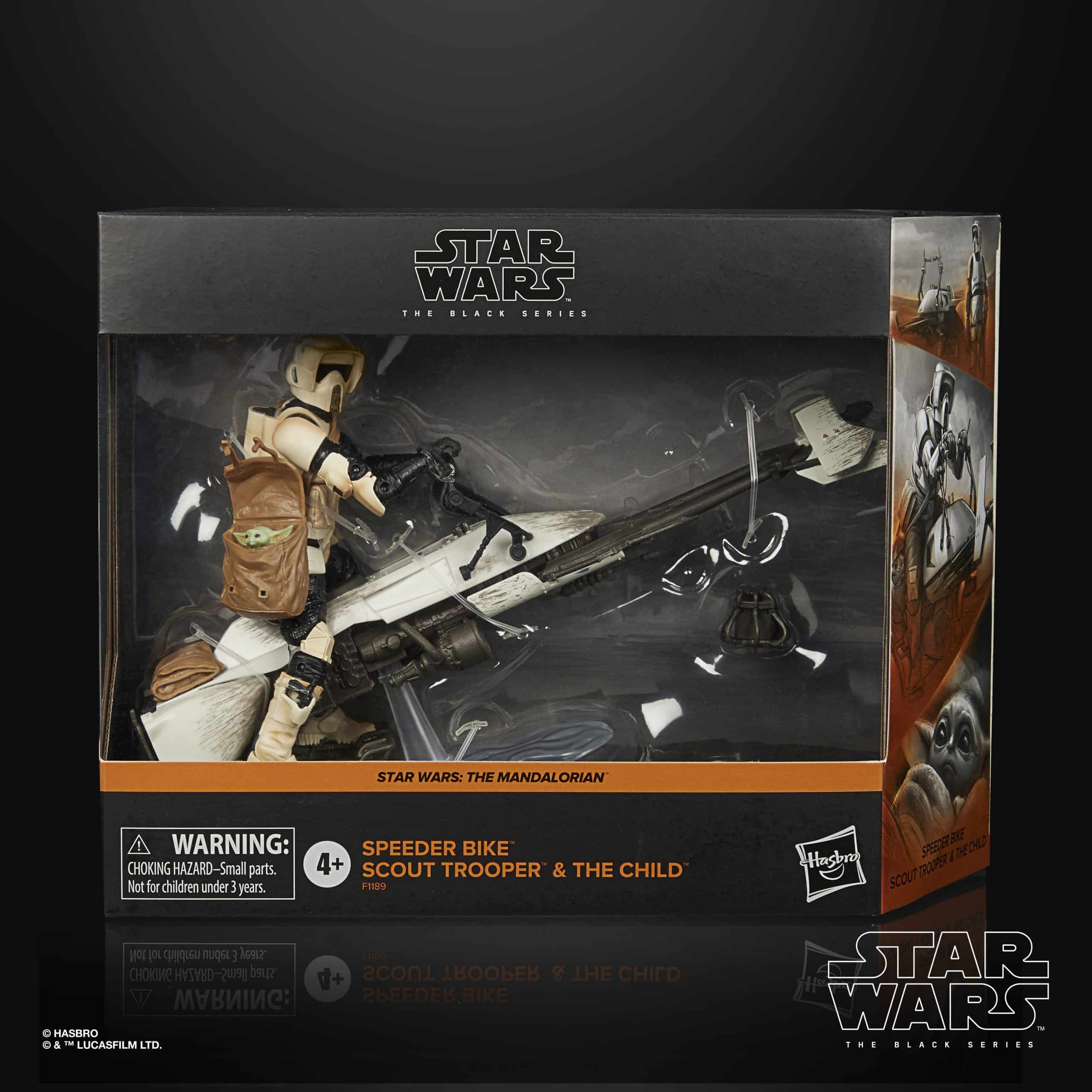 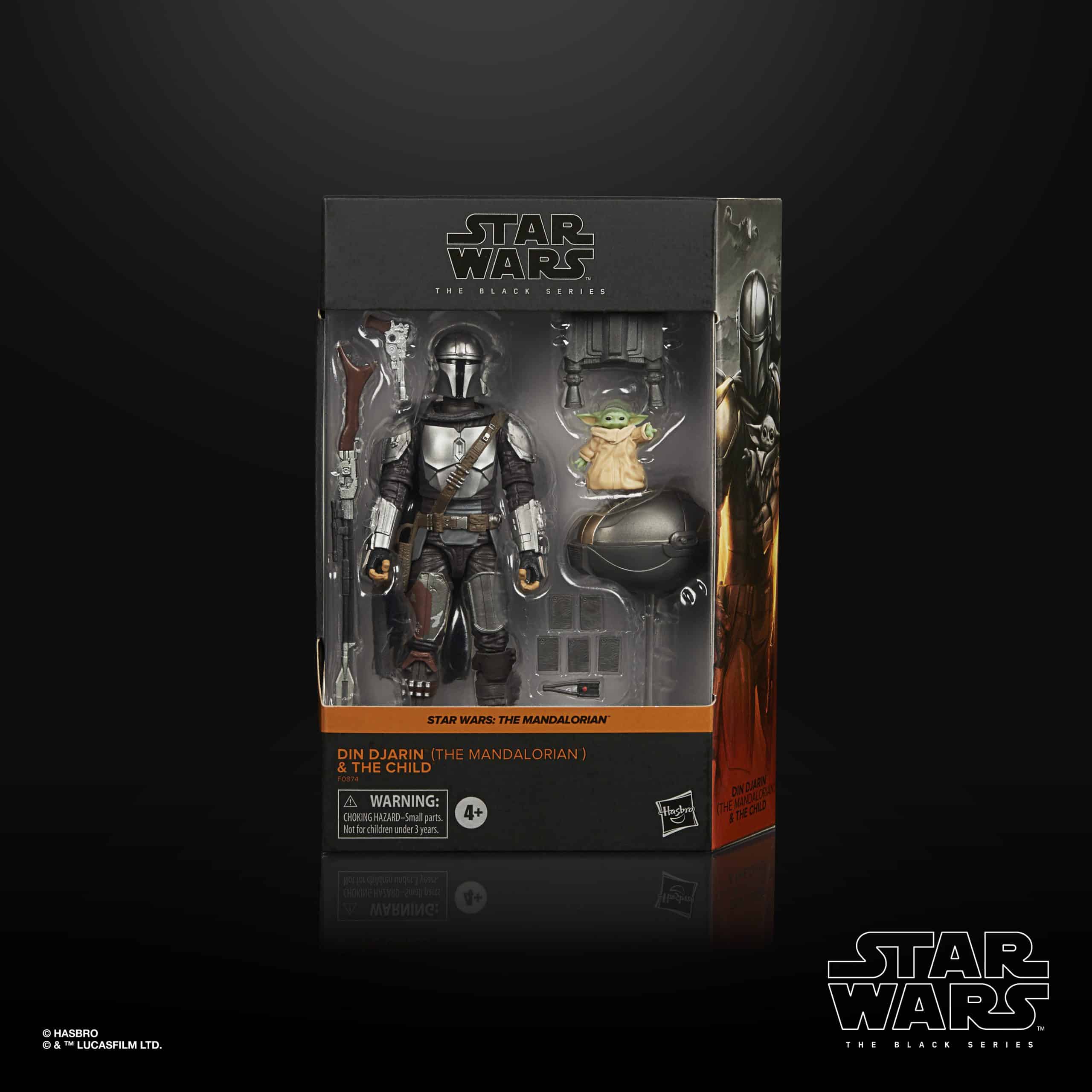 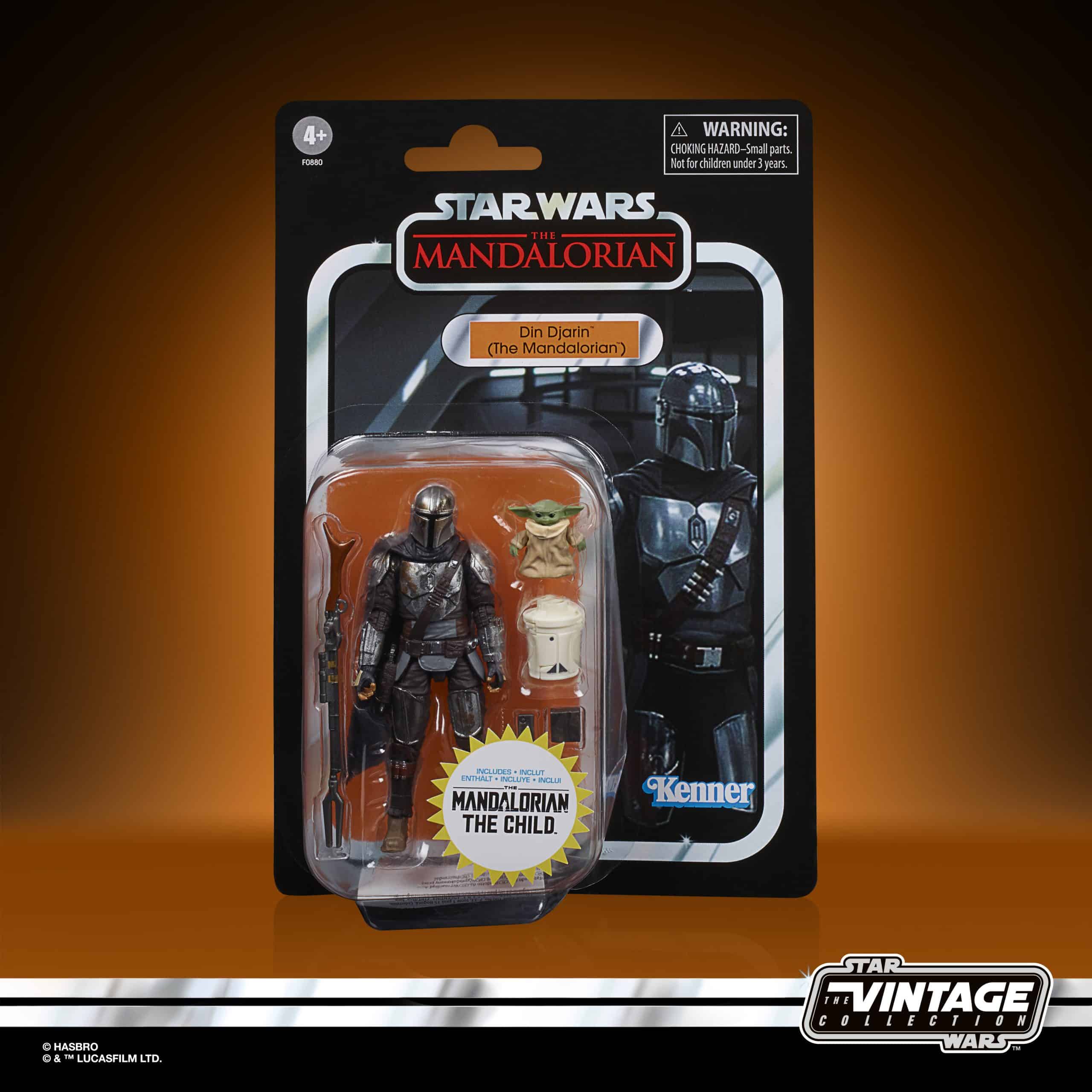 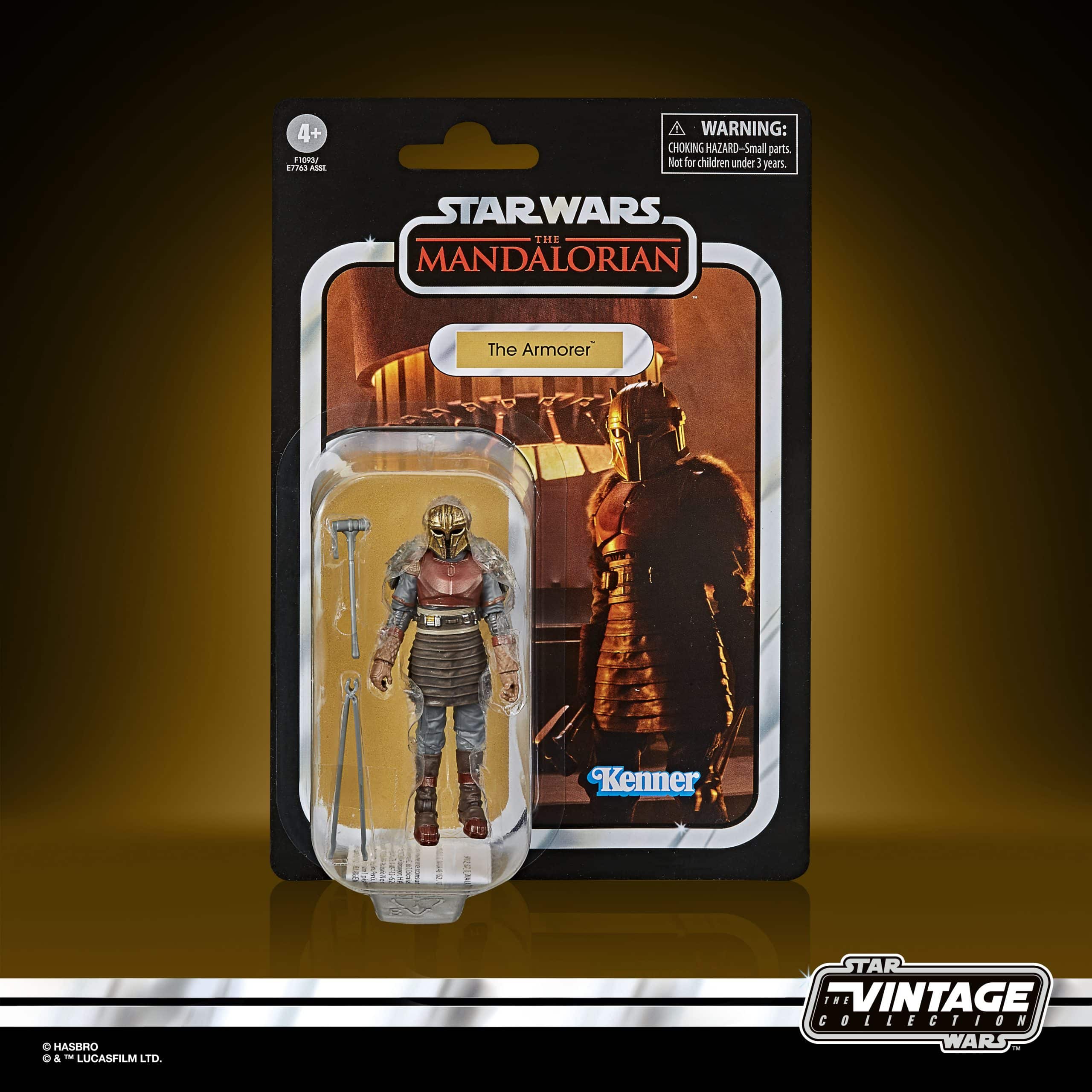 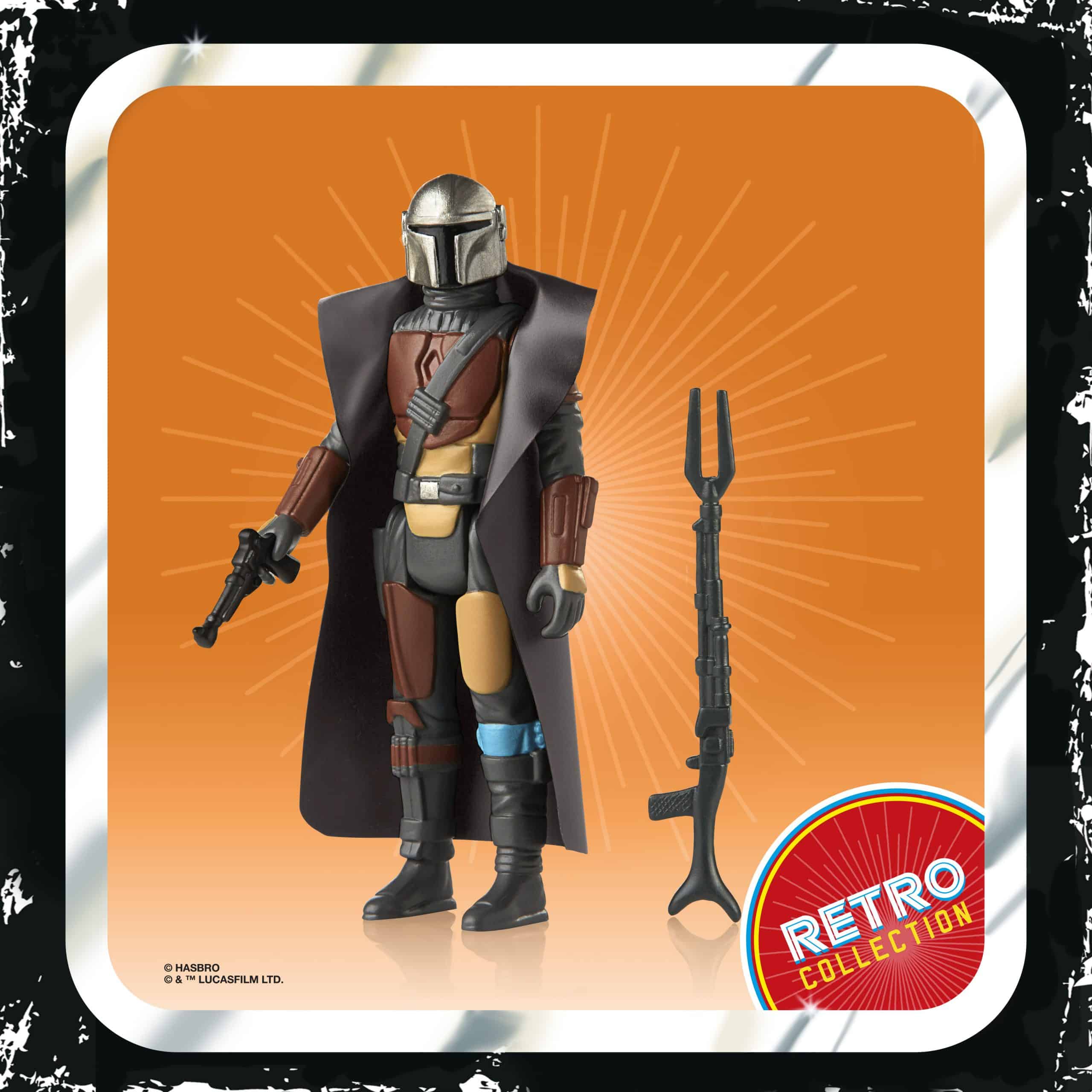 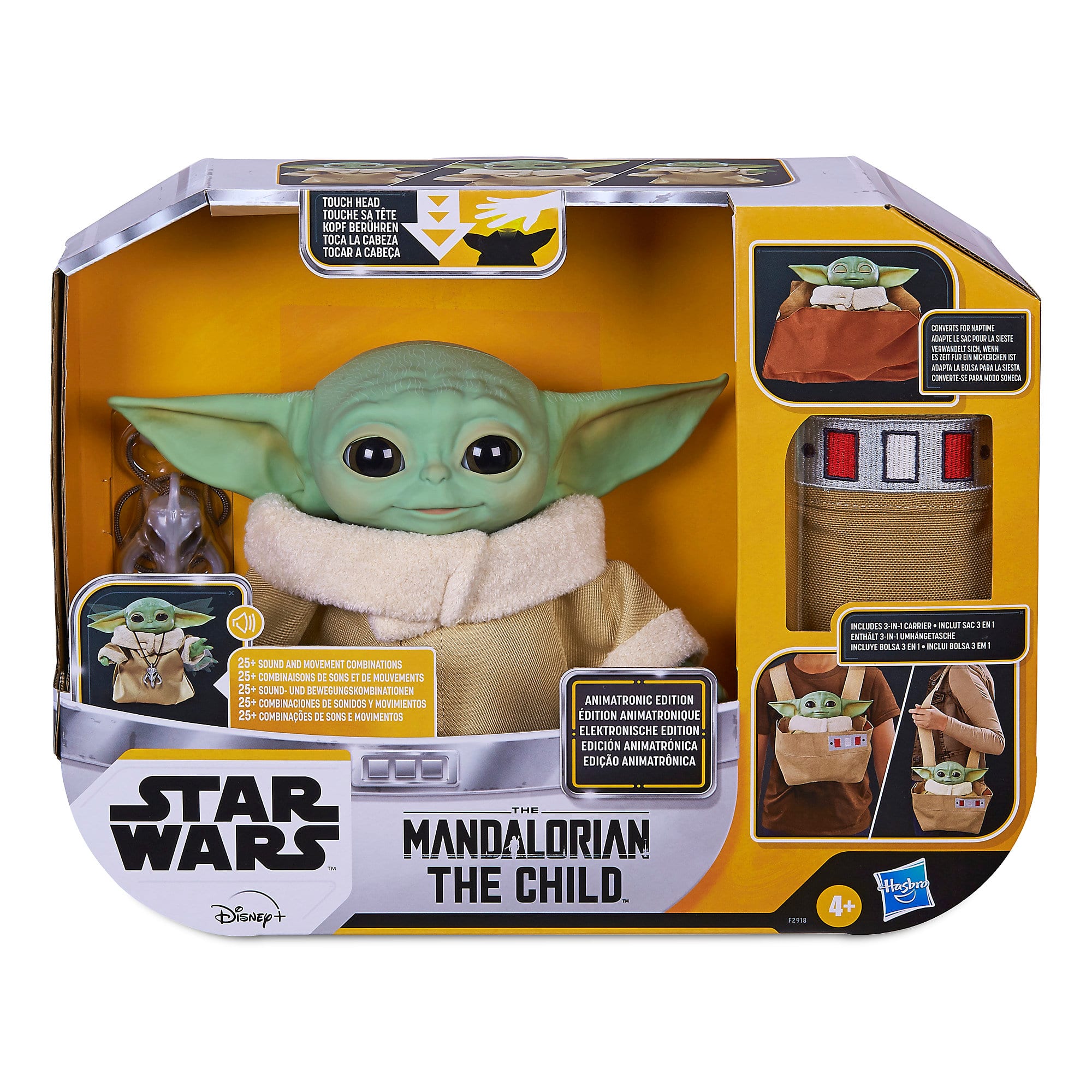 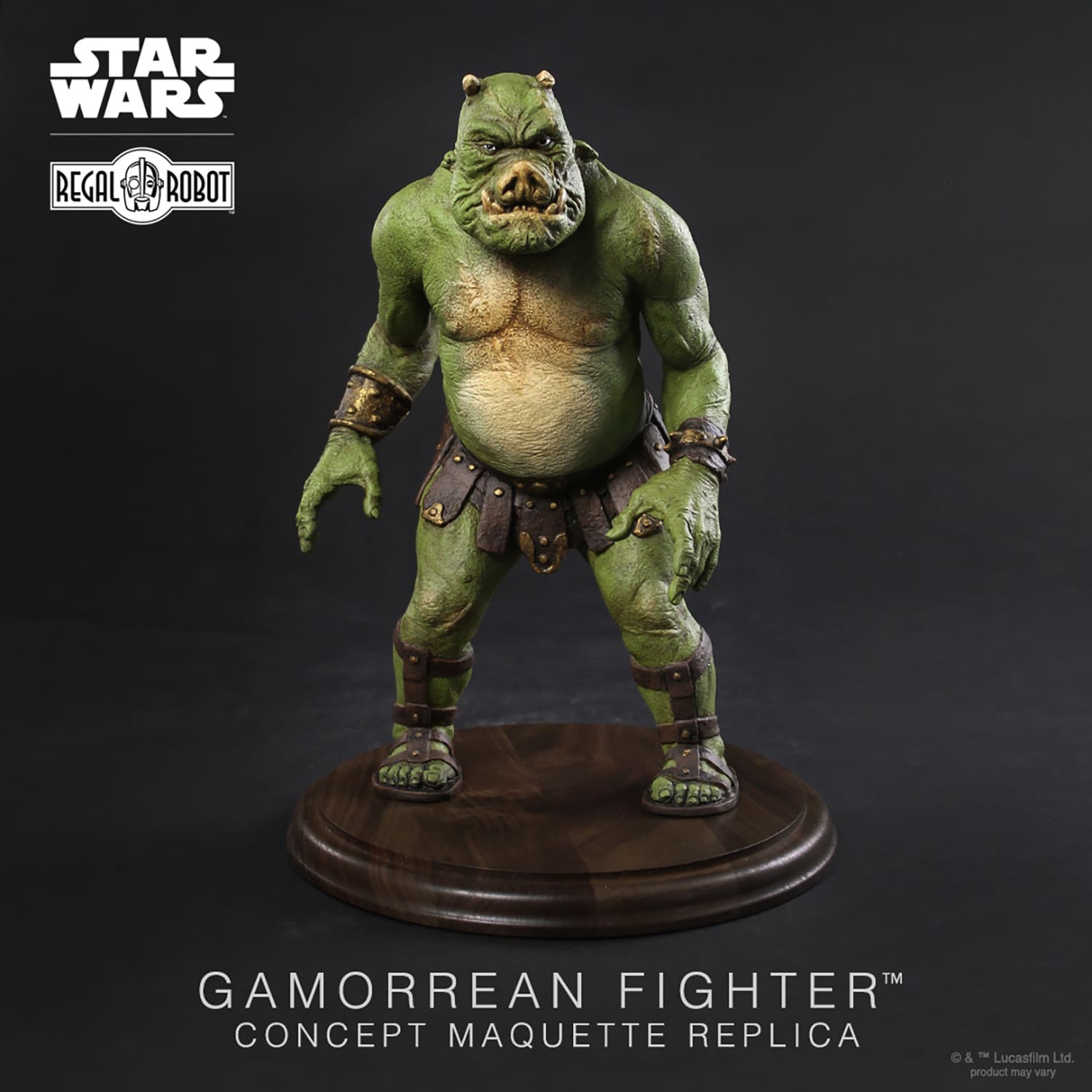 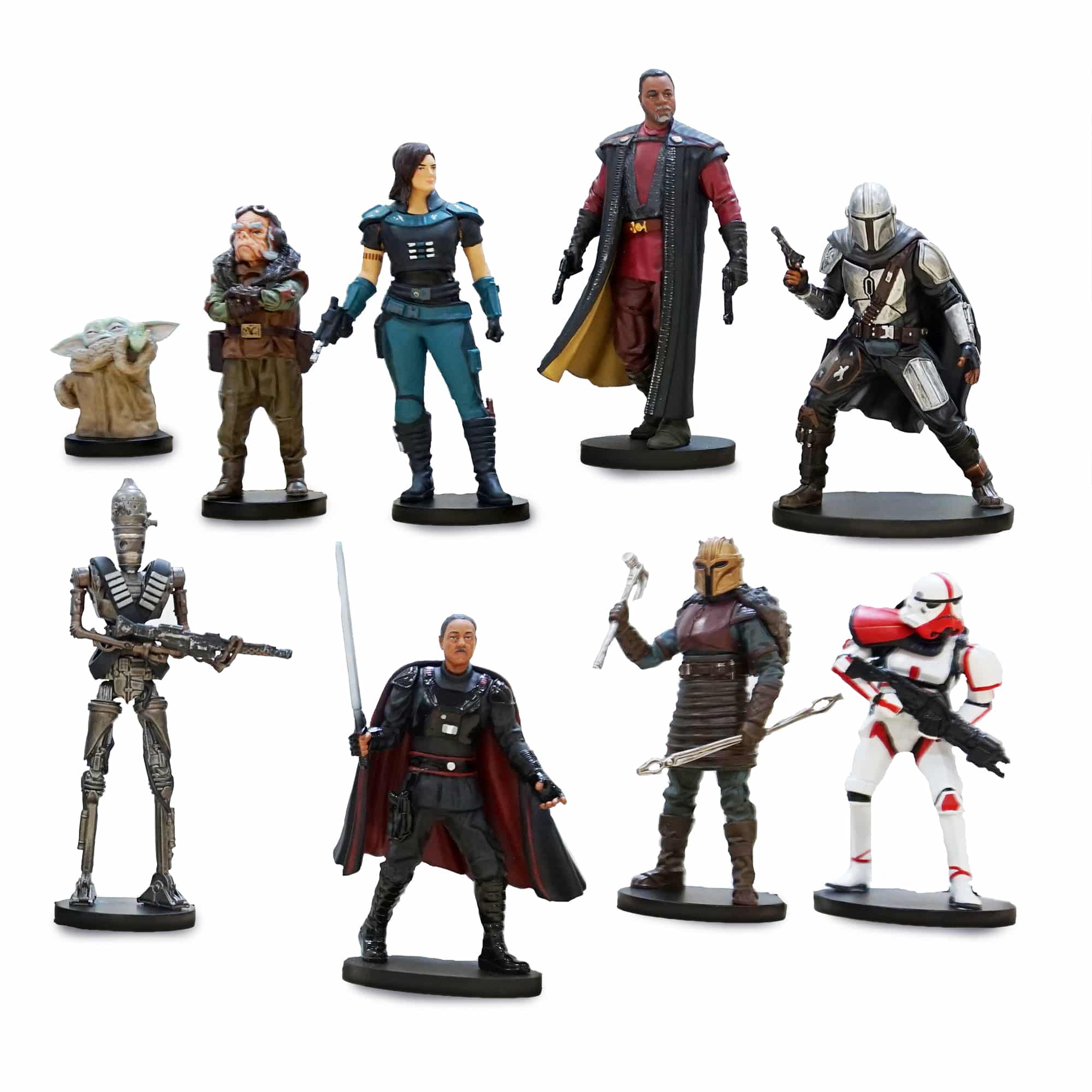 The Mandalorian and the Child continue their journey this Friday, October 30 in the highly anticipated second season of “The Mandalorian”, streaming only on Disney+.

Will you be picking up any of these items?