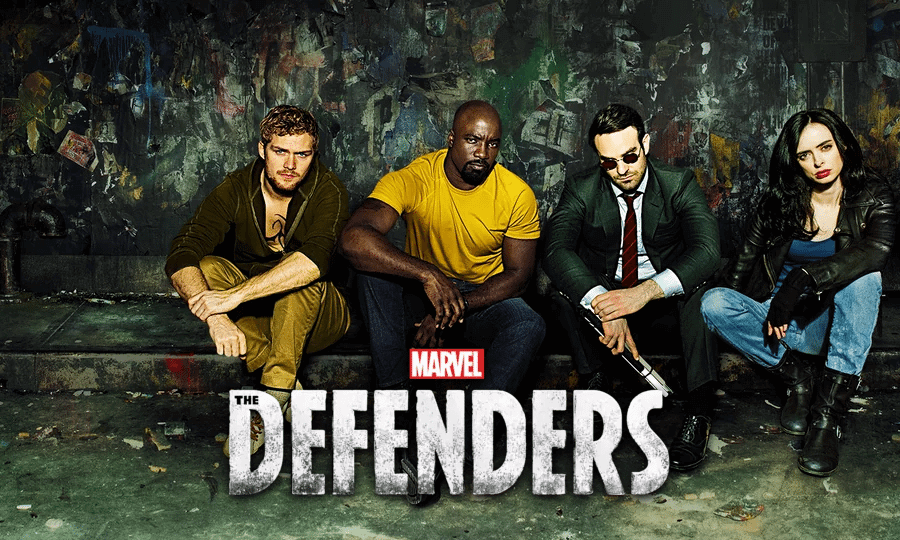 Ever since Netflix started cancelling Marvel shows including Daredevil, Iron Fist, The Punisher, Jessica Jones and Luke Cage, there has been questions about when these characters could be seen on our screens again, such as in a new series on Disney+ or Hulu.

Last year, it was reported that Netflix had a clause in their contract with Marvel that prevented these characters from appearing in new series or movies, for up to two years.

But it might be a little bit longer, as at a Avengers: Endgame premiere event, IndieWire learned from a Marvel production executive, that Disney has been warned by lawyers not to even think about developing new content featuring the characters of Daredevil, Jessica Jones, Luke Cage, Iron Fist, and The Punisher until the two-year mark has passed.

This information means Disney can’t start developing a new Daredevil until late 2020, which means it would be another year or so before we would see anything new.  And since Jessica Jones season 3 hasn’t even been released by Netflix yet, we’ve still got years to wait before Disney could do anything with that character until 2021.

We had previously assumed that Marvel would have started developing new shows featuring these heroes already, so that they can be ready to be released after the two years have expired.  But it seems the contract prevents anything from happening. 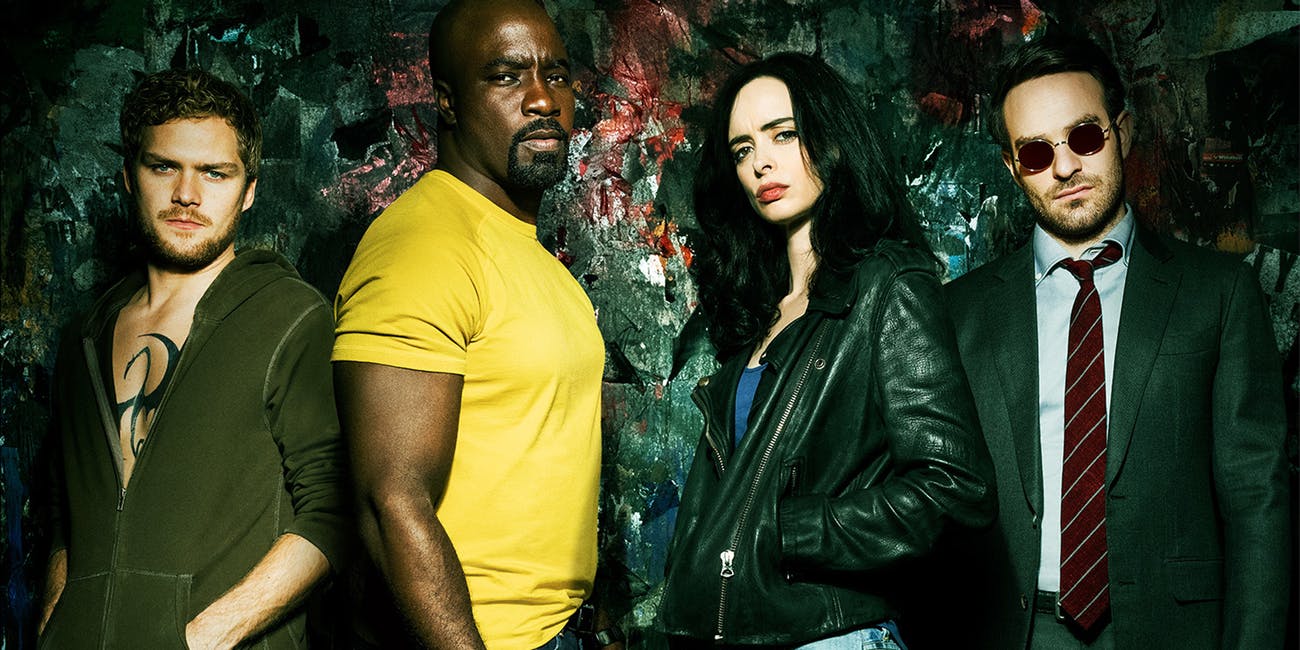 Having to wait 2 years before development can even start does slow down the return of the Defenders, that’s if the actors want to return or if Disney wants to carry on with the existing actors, since they might want to reboot the characters completely, especially if they want to tone down the series to a more Disney+ family friendly PG-13, but it wouldn’t be an issue for Hulu.

Existing contracts continue to cause problems for Disney and from Netflix’s point of view, they are protecting their investment in the existing series, but wouldn’t want to spend more money on content they don’t own.

Luckily in the meantime, we’ve got new Marvel series coming to Disney+ based on the Scarlet Witch, Vision, Falcon, Winter Soldier and Loki.  Along with season 3 of Jessica Jones and two more seasons of Agents Of Shield.

What do you think of this additional delay?

Roger has been a Disney fan since he was a kid and this interest has grown over the years. He has visited Disney Parks around the globe and has a vast collection of Disney movies and collectibles. He is the owner of What's On Disney Plus & DisKingdom. Email: Roger@WhatsOnDisneyPlus.com Twitter: Twitter.com/RogPalmerUK Facebook: Facebook.com/rogpalmeruk
View all posts
Tags: daredevil, Marvel, netflix