“There’s nothing completely at a place where it’s a done deal.  There’s some talk of having Banner/Hulk show up in [the Disney Plus series] ‘She–Hulk.’ If we come up with something good, that would be really interesting. Right now that’s about it. That’s all there is on the table.”

In the comic books, Jennifer Susan Walters gets her powers when she becomes injured and has to have an emergency blood transfusion from her cousin, Bruce Banner, turning her into She-Hulk. So having at least one scene with Mark Ruffalo as Bruce Banner would be needed, though She-Hulk and Hulk have teamed up on many occasions. 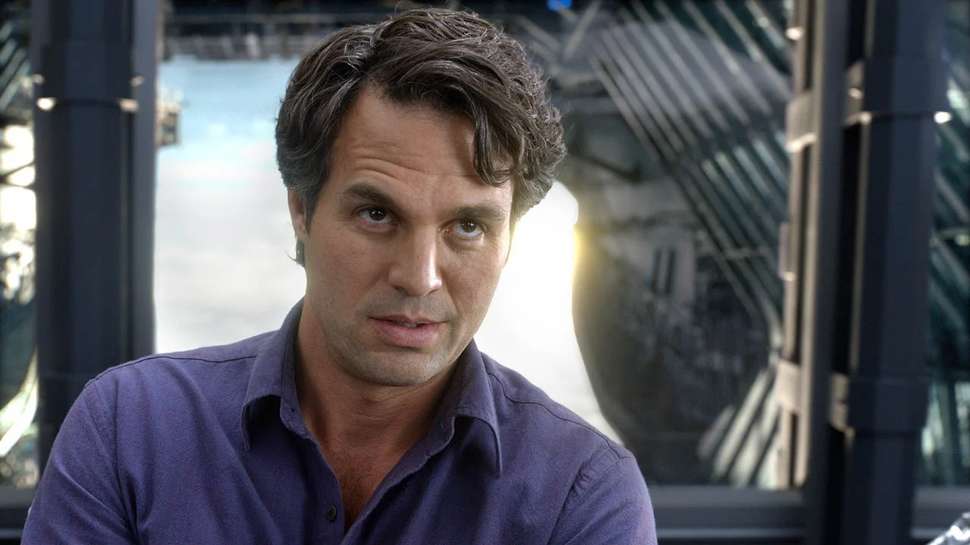 He also explained why he would love to make a stand-alone movie with the Hulk.

“There’s an idea that I think could be really interesting. We’ve never really followed him into his life. He’s always kind of off on the side. He’s like the Rosencrantz and Guildenstern of the Avengers. It’d be interesting to fill in all the blanks about what happened to him in between all these movies.”

While two stand-alone Hulk movies have been released, Mark Ruffalo has never been able to have his own solo movie, since Universal Studios still have the distribution rights to release solo Hulk movies (which is why both “Hulk” and “The Incredible Hulk” aren’t available on Disney+).

Are you hoping to see Mark Ruffalo return for She-Hulk?