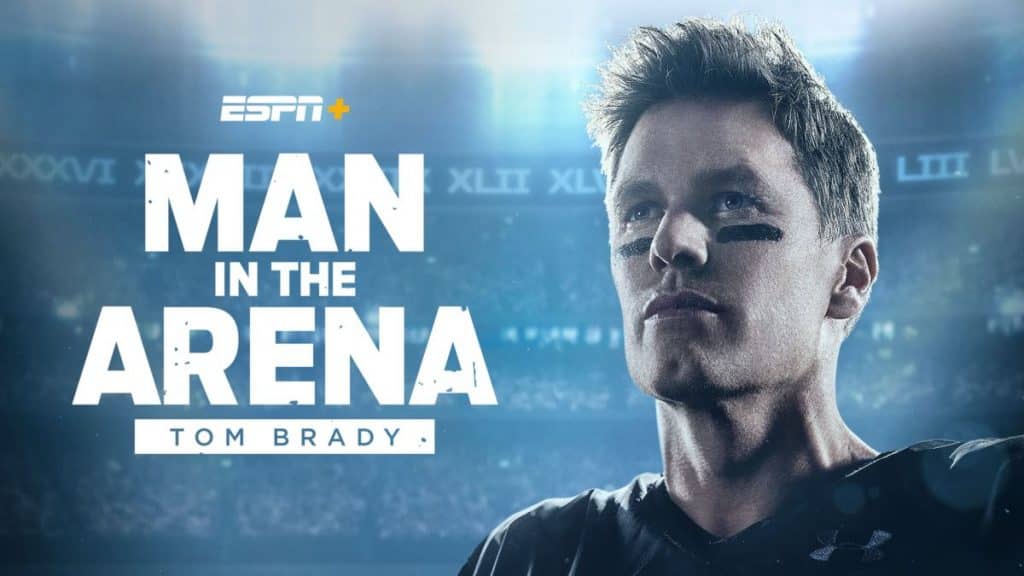 Earlier this year, Disney added the ESPN documentary series, “Man in the Arena: Tom Brady”, to Disney+. At the time, it was announced that the documentary series would only be available for a limited period, and today, around six months later, it has been removed from Disney+ in the United States.

In Man in the Arena, Brady and other notable figures deconstruct the milestones of his legendary NFL career, mining the psychological and emotional terrain of each victory and defeat. Each episode focuses on a single Super Bowl appearance, beginning with Super Bowl XXXVI, when Brady took over as quarterback for the New England Patriots after star quarterback Drew Bledsoe suffered an injury. The episodes depict not just the pivotal moments, but everything that leads to them, illustrating the series of small steps that seem insignificant at the time, but when reflected upon, show the distance traveled.

The docuseries is co-produced by ESPN, NFL Films, 199 Productions, and Gotham Chopra for Religion of Sports.

Unfortunately, unlike other streaming services, Disney doesn’t inform subscribers when a title is being removed. Internationally, the series is still available on Disney+.

Roger has been a Disney fan since he was a kid and this interest has grown over the years. He has visited Disney Parks around the globe and has a vast collection of Disney movies and collectibles. He is the owner of What's On Disney Plus & DisKingdom. Email: Roger@WhatsOnDisneyPlus.com Twitter: Twitter.com/RogPalmerUK Facebook: Facebook.com/rogpalmeruk
View all posts
Tags: man in the arena, tom brady 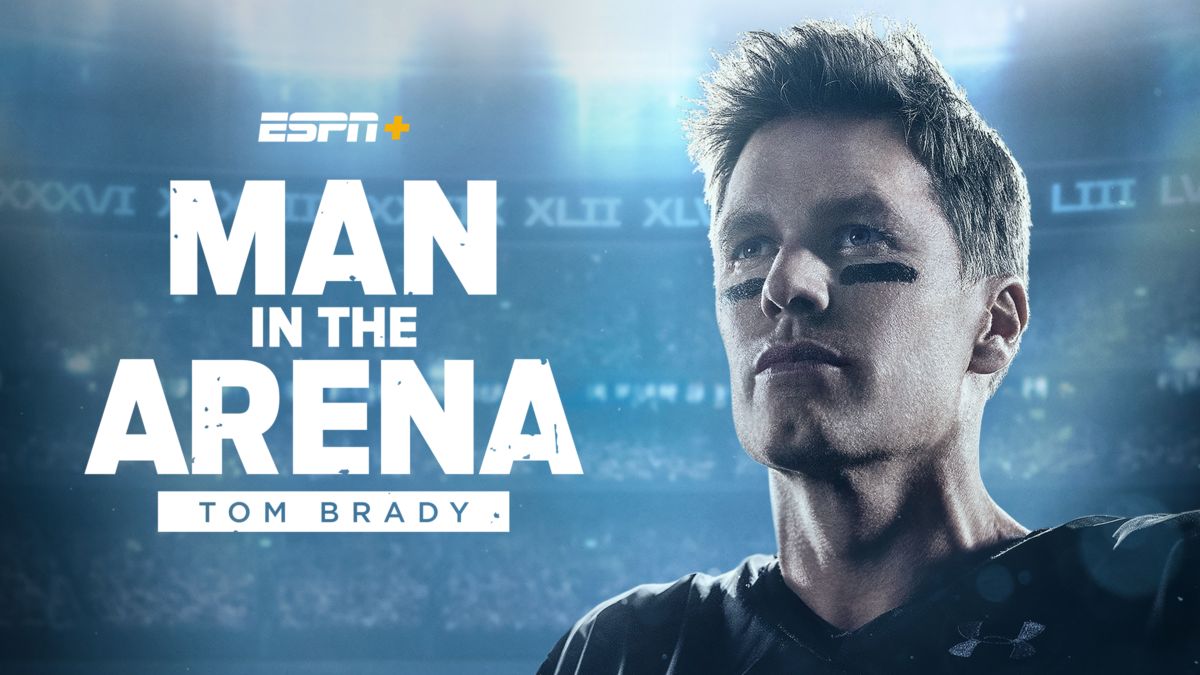