Has “Willow” Been Renewed For A Second Season?

What's On Disney Plus > Blog > Disney+ News > Has “Willow” Been Renewed For A Second Season?

Has “Willow” Been Renewed For A Second Season?

After over thirty years, Lucasfilm has returned to the world of “Willow”, a film directed by Ron Howard and created by Star Wars creator, George Lucas, which told the story of what happened when an aspiring sorcerer, played by Warwick Davis, was whisked away on a journey to protect an infant empress Elora Danan and vanquish the evil Queen Bavmorda from their world of Andowyne.

The “Willow” series consists of eight episodes and debuted on Disney+ at the end of November 2022 with a two episode premiere, with new episodes being released weekly until mid-January 2023.   And you might be wanting to know if the adventures of “Willow” will be continuing in the future.

Currently, Disney hasn’t yet announced if a second season of the show is going to happen, so the show hasn’t been either renewed or cancelled.

However, during the finale, there was a mid-credit scene indicating that two more seasons, aka volumes, would be coming, and the show ends on a big cliffhanger, hinting that the show will return. 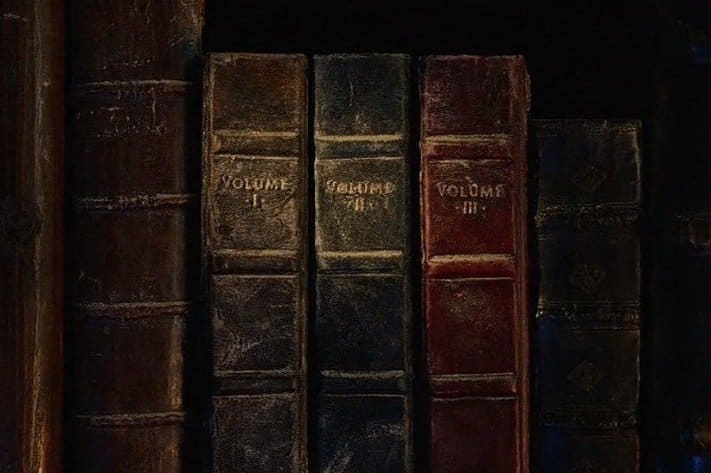 During a “Willow” press conference,  Warwick Davis has said he would like to return for a second season.

“But I’m excited to go back. Of course, I would. But let’s just see.  If the audience supports us with this then I’d be happy to put the wig on again and get my staff out and start doing some more magic.” 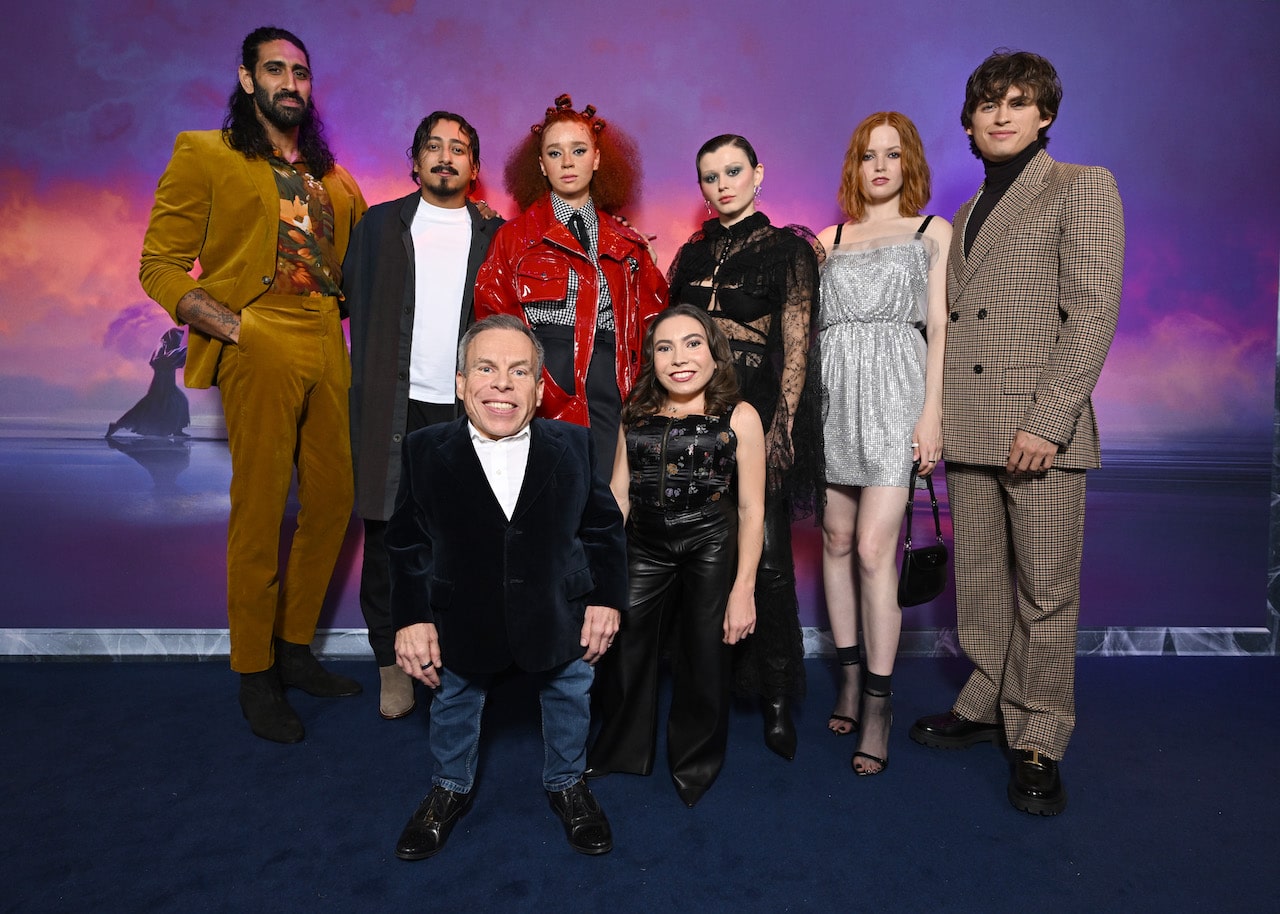 Unfortunately, the reaction to the series from Disney+ subscribers hasn’t been strong enough to warrant an announcement yet.

Sometimes shows like “Loki” or “The Santa Clauses” have had second season reveals on the day of the finale being released on Disney+.  Some shows like “Big Shot” and “The Mysterious Benedict Society” have been made months after the show has been released, while some shows, like “Andor”, have had a second season announced before the first one had even been released.

The initial Nielsen ratings from the debut of the series showed not enough people watched the double episode premiere to even make the streaming chart and there has been very little online discussion about the series, when compared to some other Disney+ series, however, ultimately, its going to come down to if the global viewing numbers for the entire series are high enough to warrant Lucasfilm creating another season.

There are no doubt, many more stories to be told, but for now, we will just have to wait and see if “Willow” returns to our screens.

The original film, along with the series is available to stream now on Disney+.

Would you like to see “Willow” return for a second season?