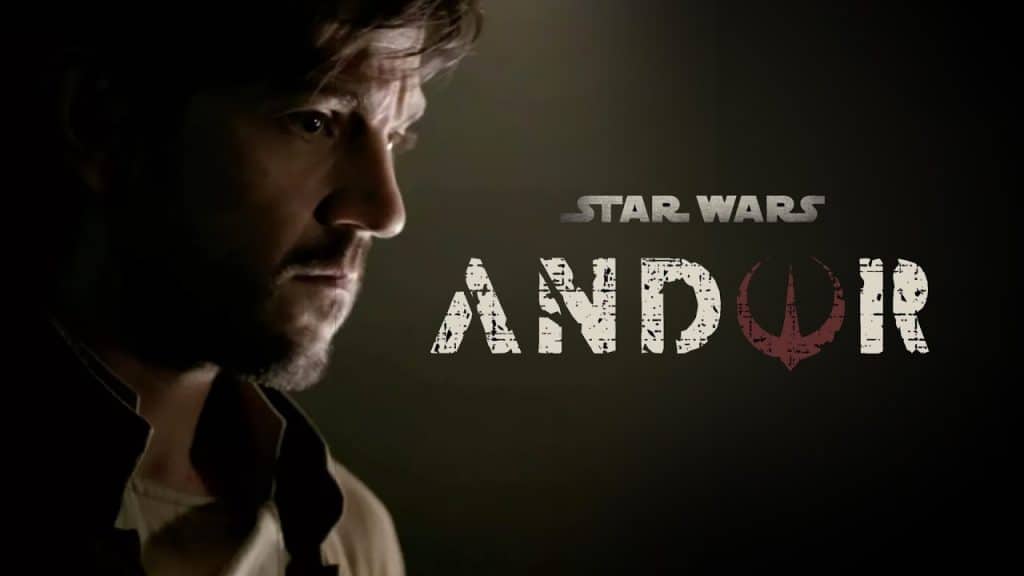 The Producers Guild Of America (PGA) has announced the nominations in the Motion Pictures and Television categories for the 34th Annual Producers Guild Awards, which is going to be held on Saturday, February 25th, 2023, at the Beverly Hilton Hotel.

Disney’s studios have picked up multiple nominations, with three films being nominated in the Best Film category, with Disney+ Originals, “Andor”, “Obi-Wan Kenobi”, “Turning Red”, “Tales Of The Jedi”, “Pinocchio”, and “Hocus Pocus 2” getting nominations.  With Multiple Hulu/Star Originals such as “Pam & Tommy”, “Fire Island” and “The Dropout” also picking up nods.

Here are this year’s nominees: 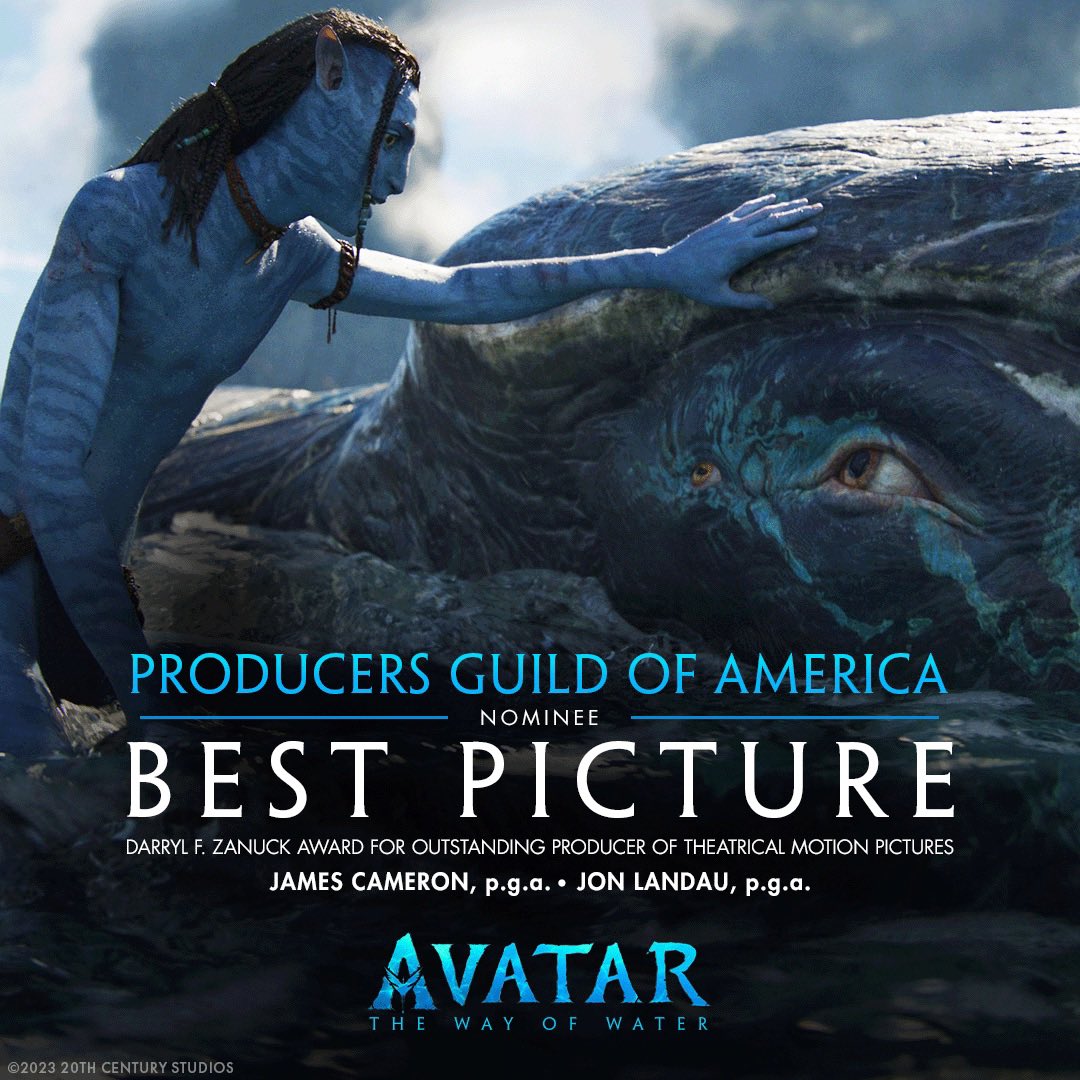 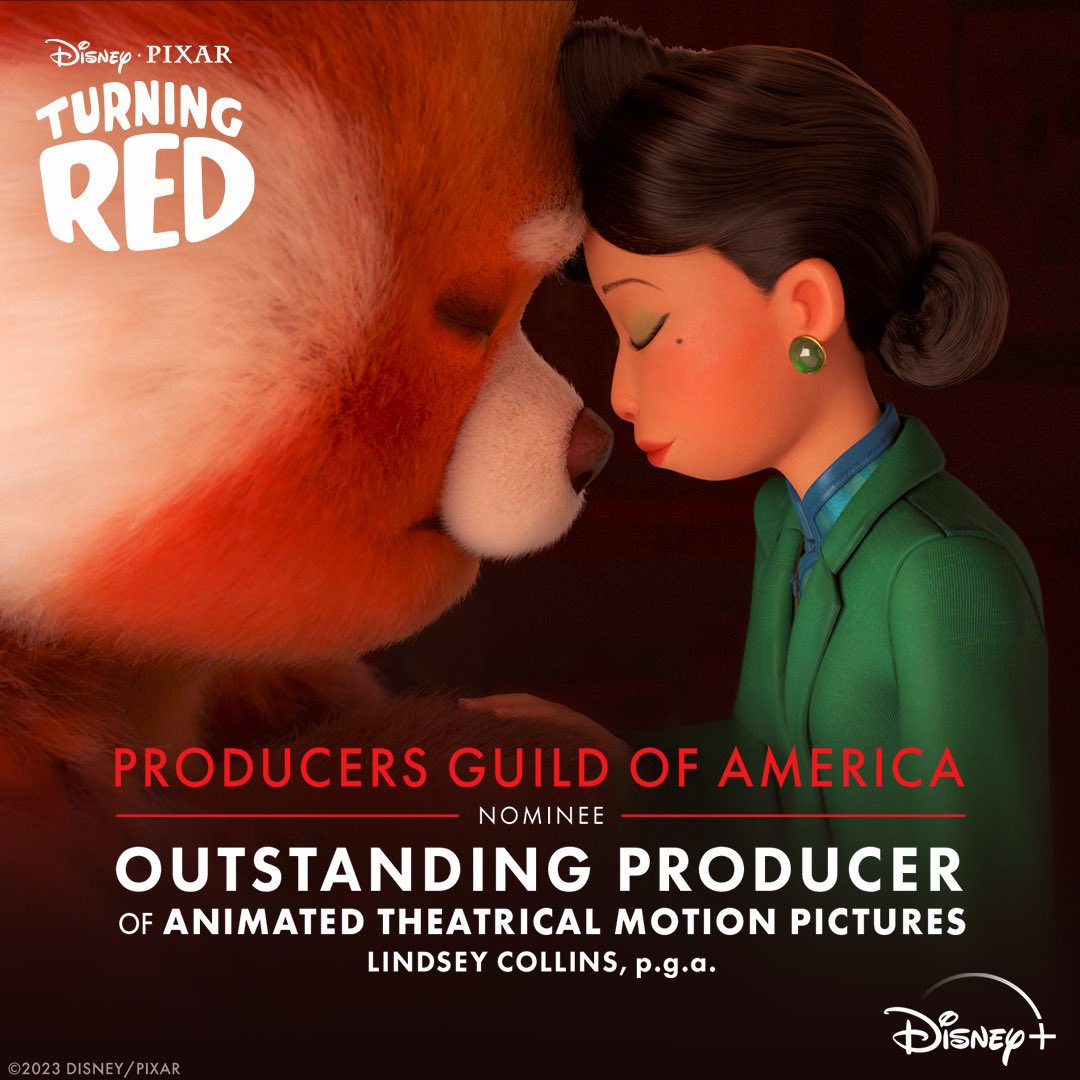 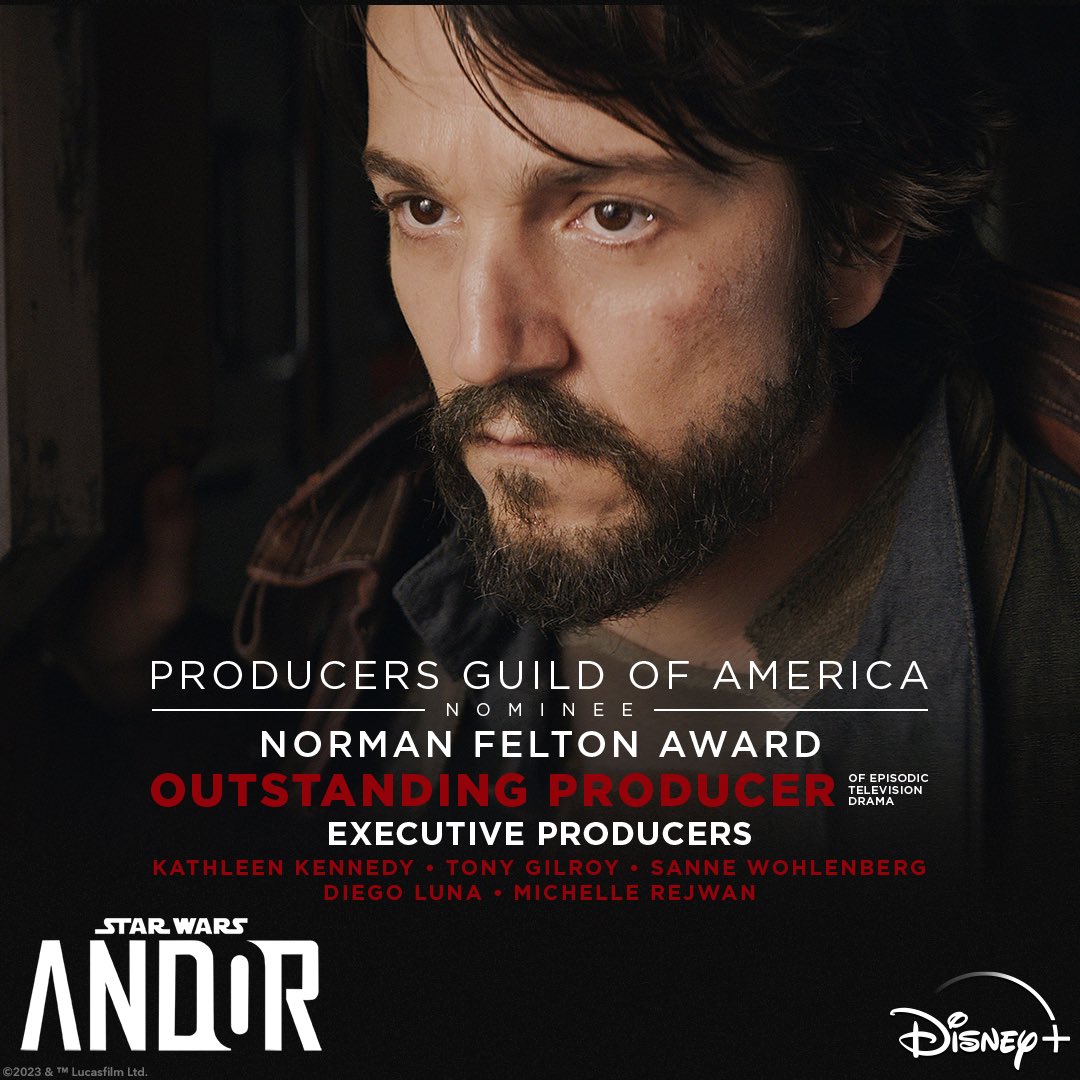 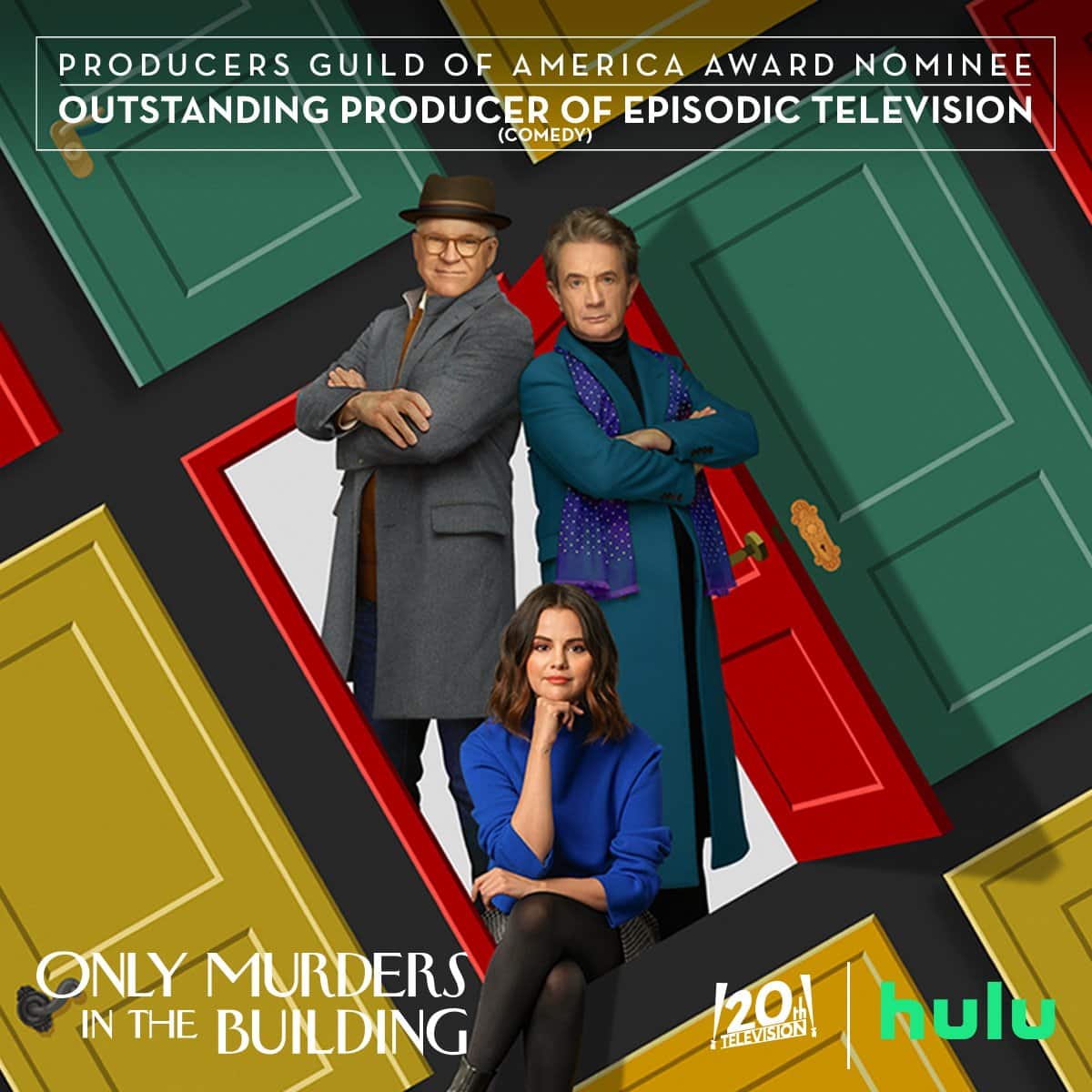 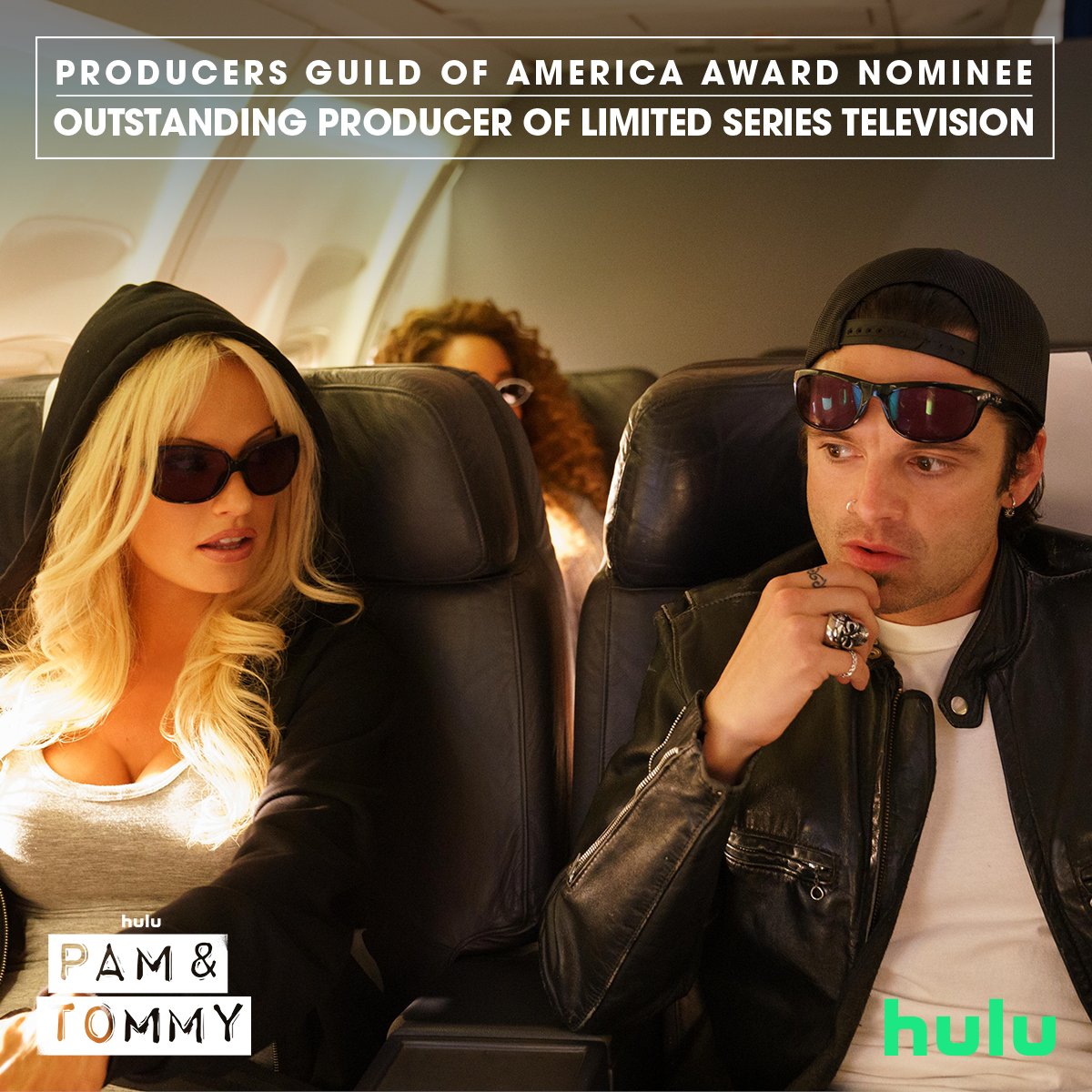 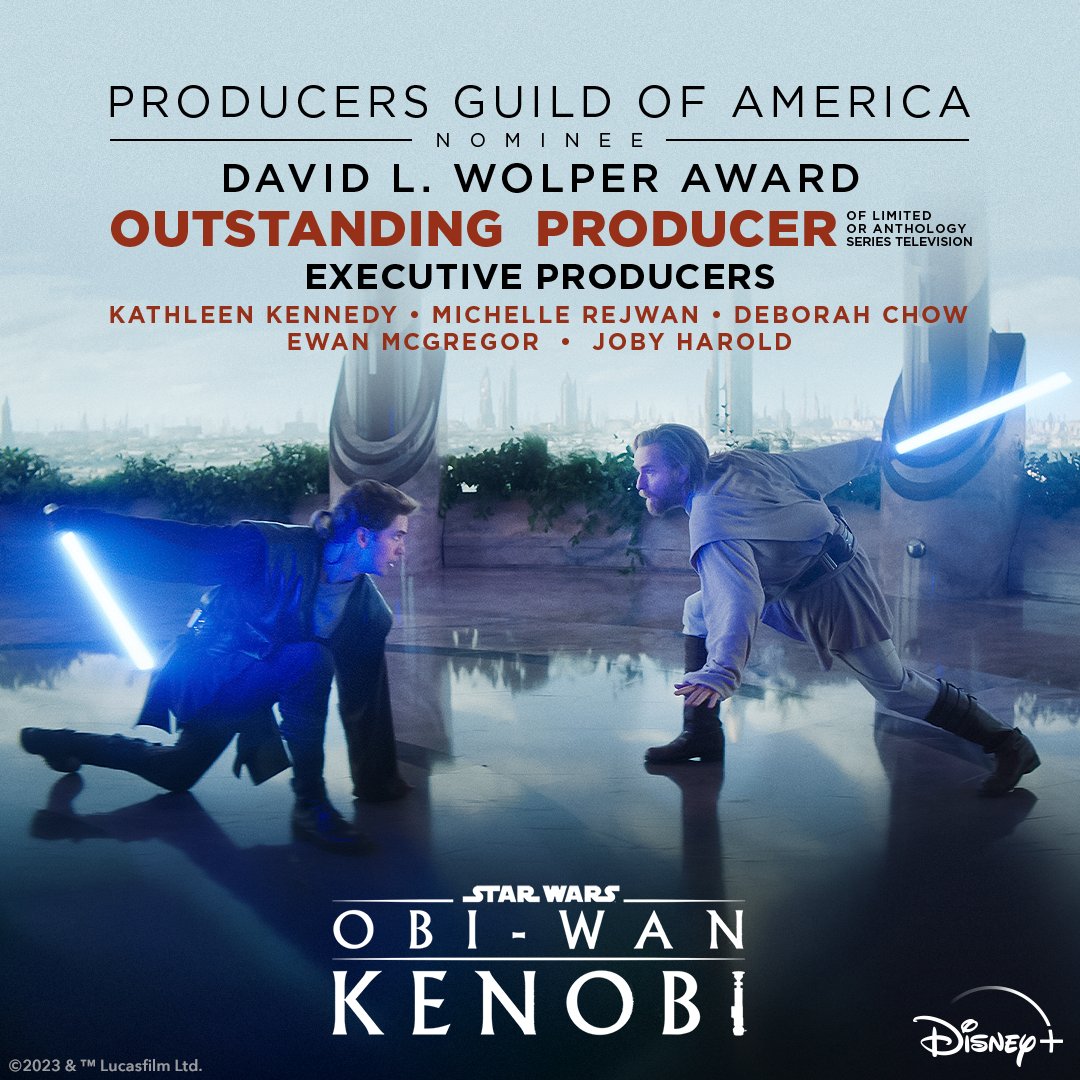 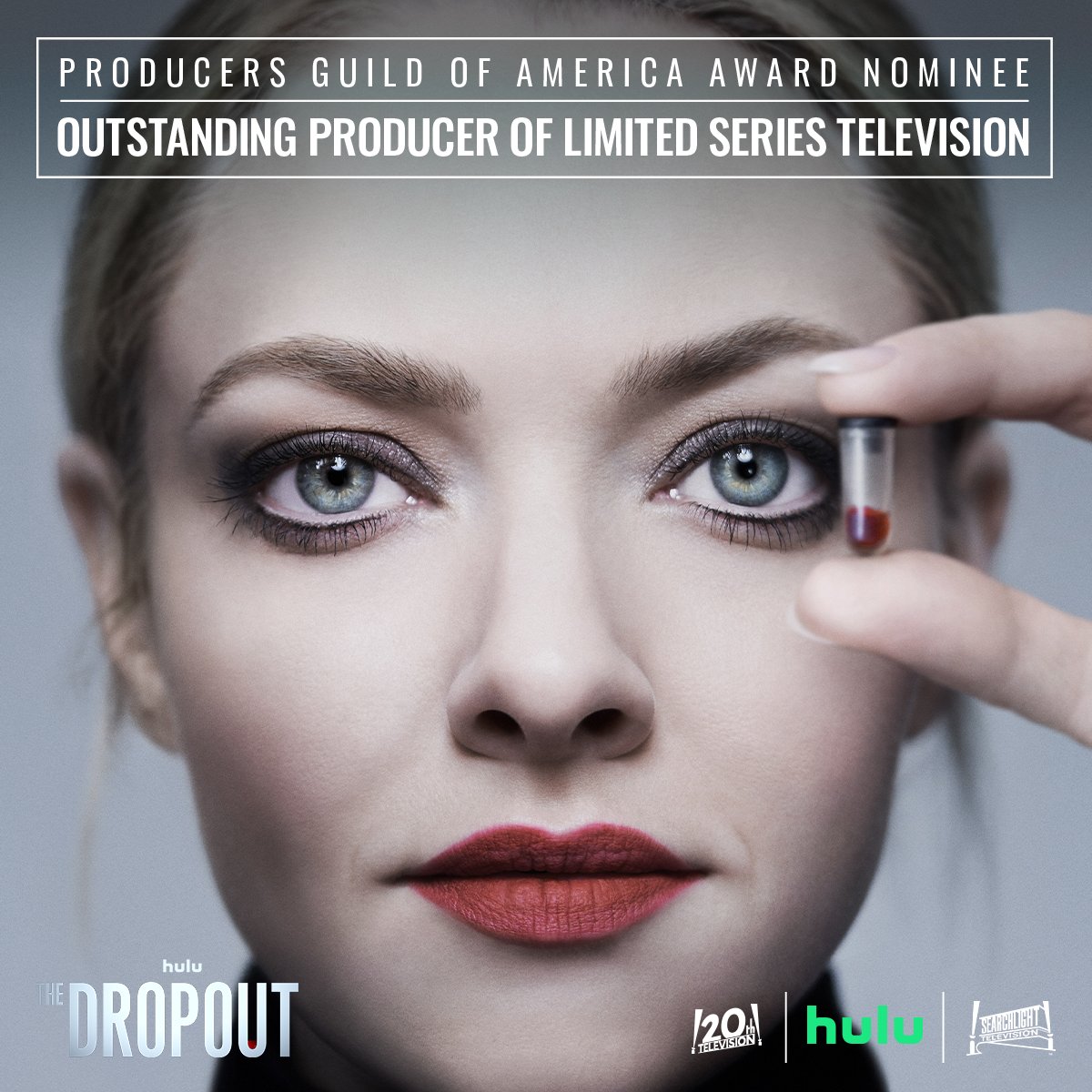 Award for Outstanding Producer of Televised or Streamed Motion Pictures 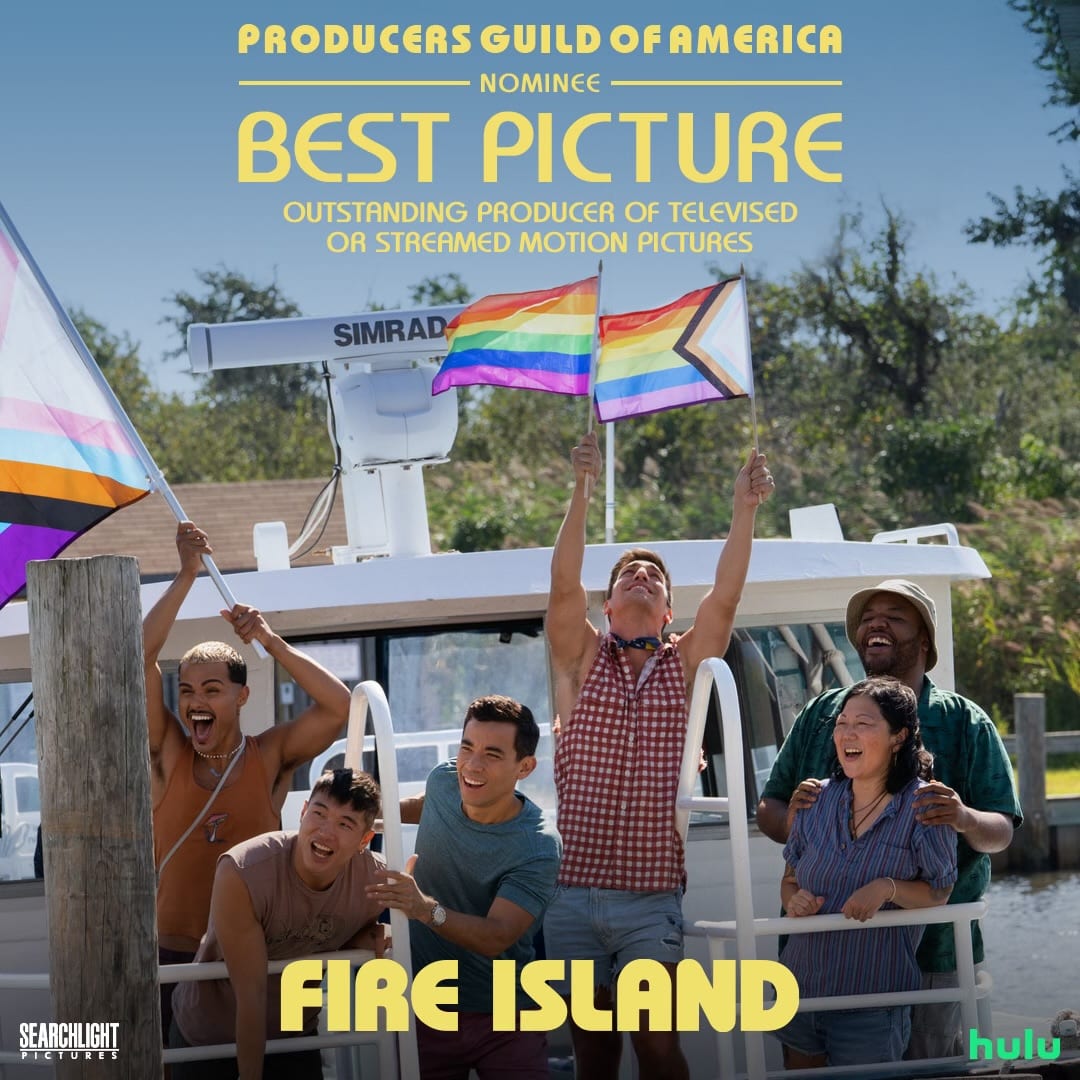 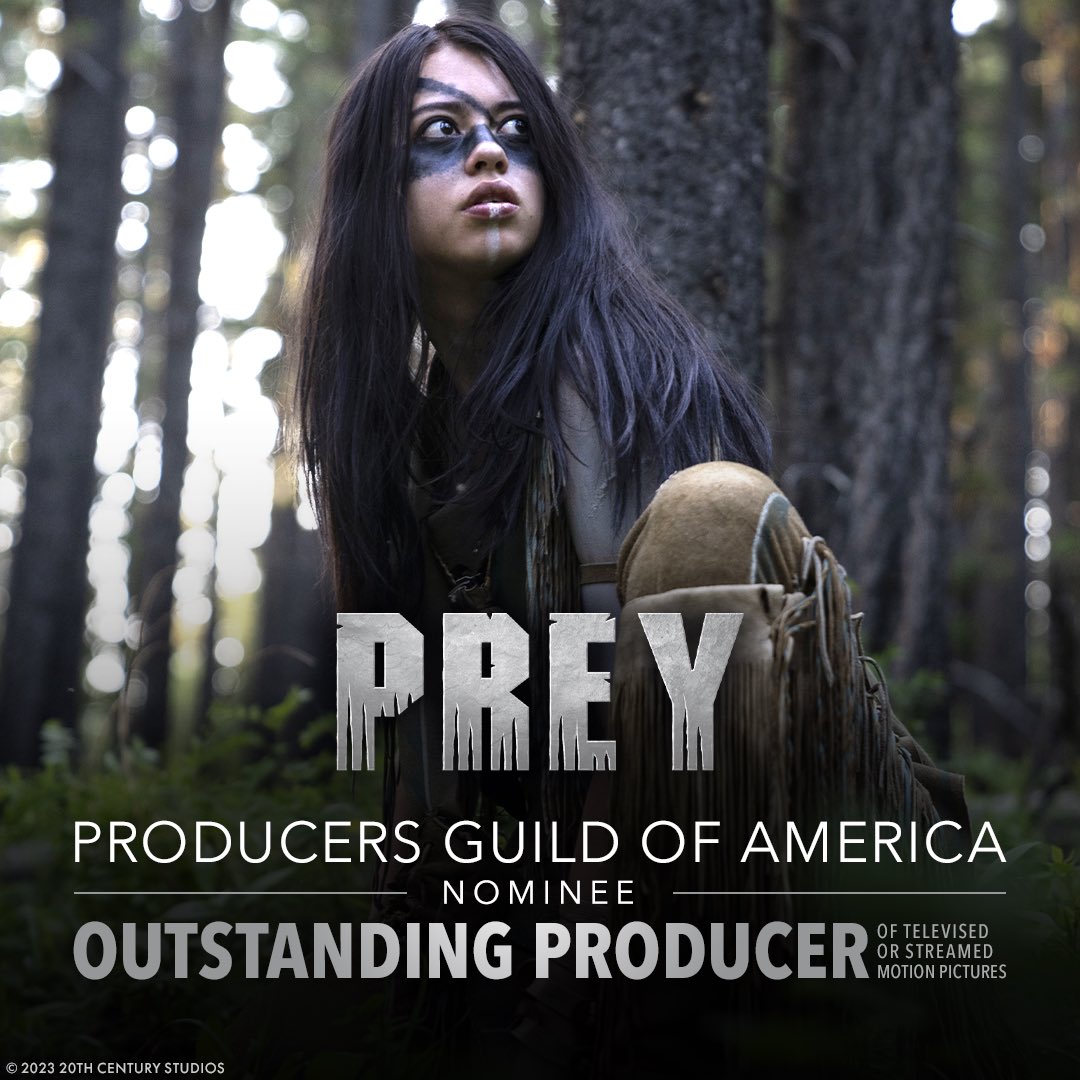 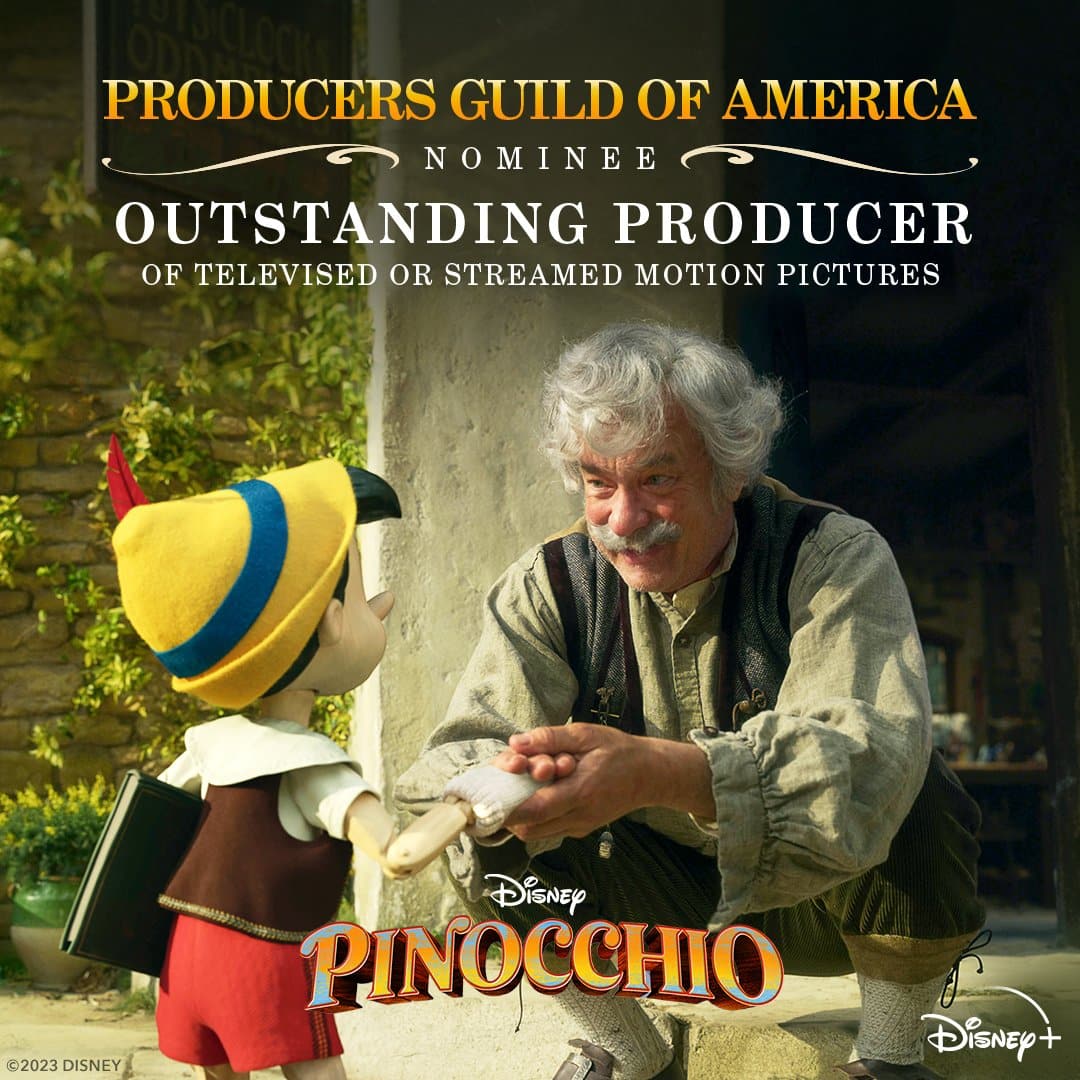 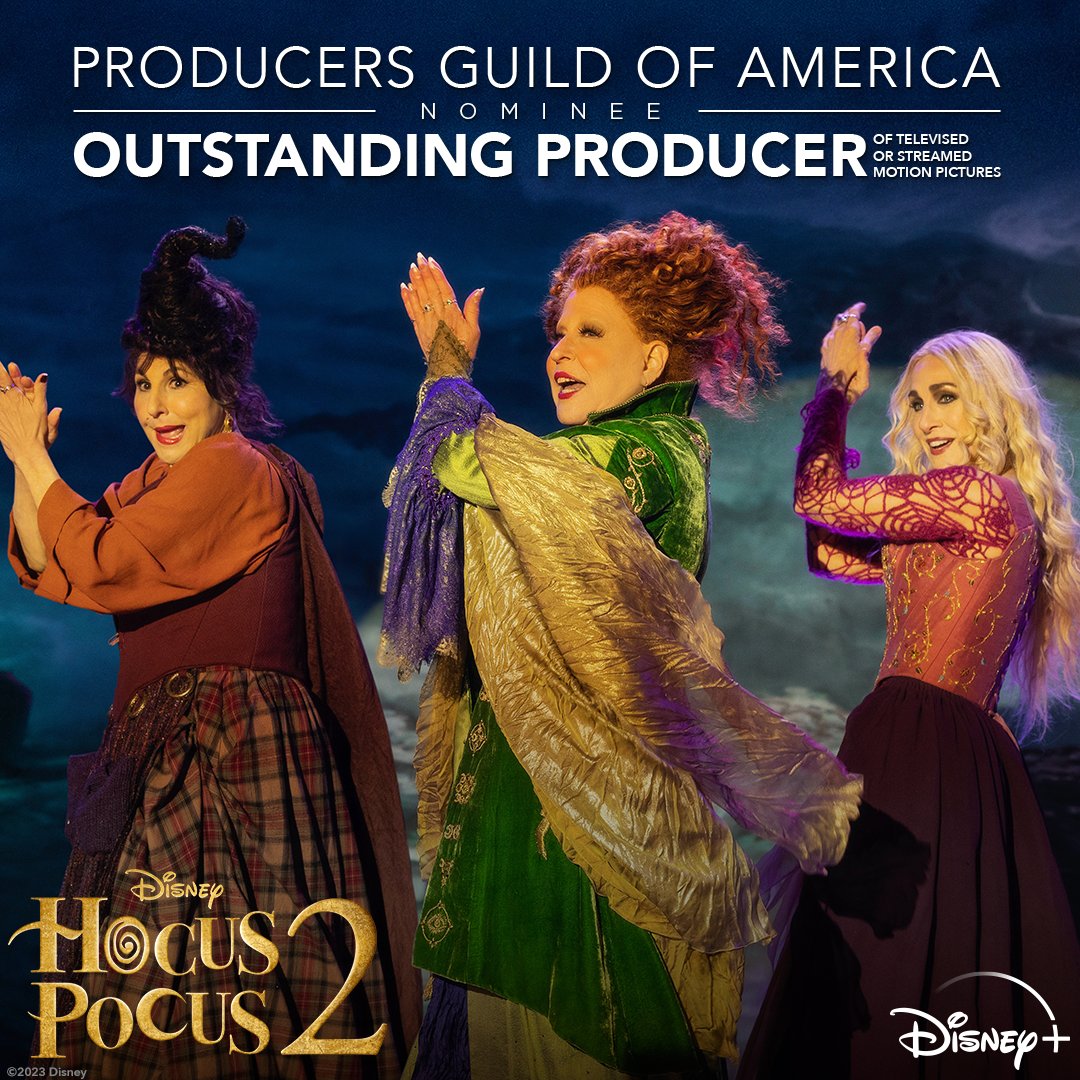 The Award for Outstanding Producer of Documentary Motion Picture

The Award for Outstanding Sports Program

The Award for Outstanding Children’s Program

The Award for Outstanding Short-Form Program

What do you think is going to win a PGA?

Roger has been a Disney fan since he was a kid and this interest has grown over the years. He has visited Disney Parks around the globe and has a vast collection of Disney movies and collectibles. He is the owner of What's On Disney Plus & DisKingdom. Email: Roger@WhatsOnDisneyPlus.com Twitter: Twitter.com/RogPalmerUK Facebook: Facebook.com/rogpalmeruk
View all posts
Tags: pga, pga awards