Marvel Studios is currently developing a brand new series for Disney+ called “Ironheart”, which stars Dominique Thorne as genius inventor Riri Williams who creates the most advanced suit of armor since Iron Man himself, Tony Stark.

THR has announced that “This Is Us” actor Lyric Ross, has joined the Disney+ series and will be playing Riri Williams’s best friend.  She has also appeared in “Sirens” and “Chicago Fire”. 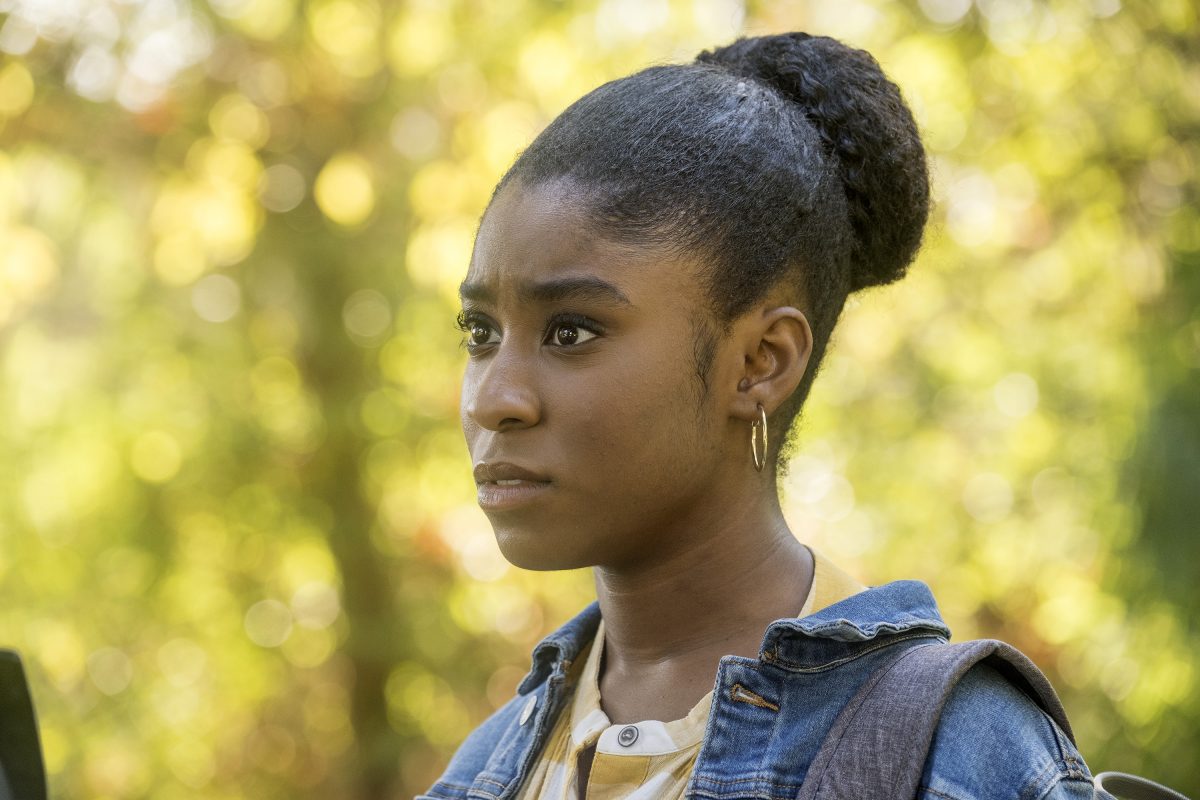 Recently it was revealed that Anthony Ramos has joined the series, though it’s not known what character he will be playing.

Last year, it was revealed that Chinaka Hodge will be the head writer for all six episodes. Filming is due to begin on “Ironheart” in Atlanta, Georgia.  No Disney+ release date has yet been announced for this new series, but Riri Williams is expected to debut in the upcoming film, “Black Panther: Wakanda Forever”.

Are looking forward to “Ironheart”?